Introduction to the Basic Principles of Hydraulics 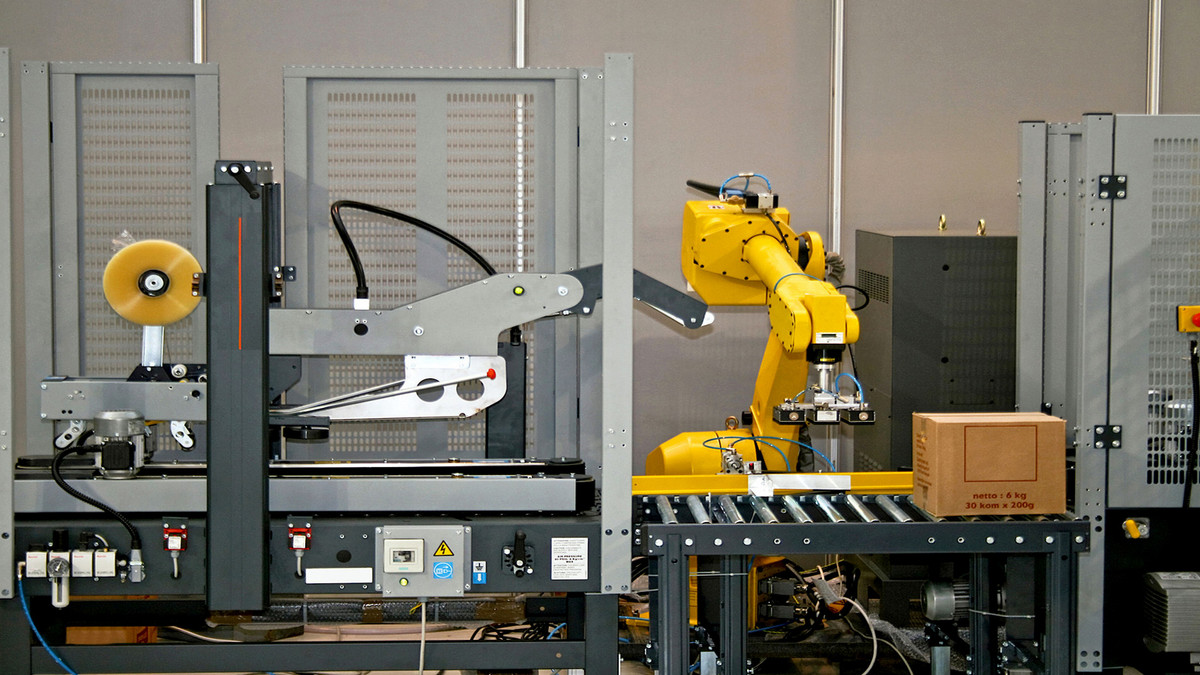 What is Hydraulic Machinery?

Hydraulic machinery is equipment and tools that increase mechanical strength through the principle of fluid mechanics. Take heavy equipment as an example, where hydraulic fluid is delivered to actuators in the equipment at high pressure using hydraulic pumps. The hydraulic pump is driven by an engine or an electric motor. Control the hydraulic oil to obtain the required pressure or flow by manipulating various hydraulic control valves. The hydraulic components are connected by hydraulic pipes. Like the pneumatic system, the hydraulic system is based on Pascal's law. Any pressure applied to a fluid in a closed system at any point will be transmitted to all sides with the same pressure. Hydraulic systems use incompressible fluids as the working medium. Hydraulic mechanical equipment is widely used because of its large transmission power and transmission with fine pipes and flexible hoses, so its power density is high, the actuators with applicable power are wide and flexible, and the pressure area is appropriately changed to increase the force huge. Compared with the mechanical system composed of gears and shafts, the fluid resistance of the hydraulic system flowing through the pipeline will cause a certain power loss.

A Hydraulic is a device that uses high-pressure hydraulic oil to do work after being controlled by some mechanical parts, and its purpose is to control the movement of the load. In many high-pressure and large-capacity machinery, hydraulic pressure is usually the only choice, which is a must for those who learn hydraulics.

The most basic theory of the hydraulic system is the Pascal principle. In a closed container, the fluid pressure is equal at each point, and the direction is perpendicular to the surface. Using this principle, a small force at A can push a heavy object at B.

What are the Components of the Hydraulic Device?

Advantages and Disadvantages of Hydraulic Transmission:

The efficiency of hydraulic system energy conversion: According to the law of immortality of energy, there can be different forms of mutual conversion, but there must be a loss in each conversion, and the lost energy will be dissipated in the form of heat. The energy utilization rate of the hydraulic system is necessarily not high, generally below 50%, or even lower, usually about 30~40%.

What is Hydraulic Circuit?

The hydraulic circuit is a system that connects the various components that transmit the liquid. The purpose of such a system is to control the fluid flow therethrough or to control the fluid pressure. Hydraulic machinery equipment uses hydraulic circuits to move heavy objects. The approach to describing fluid systems from individual components is inspired by circuit analysis. Circuits are easier to analyze when the electronic components are independent and linear. Likewise, hydraulic circuit theory is easier to analyze when considering mutually independent linear elements.

What Types of Hydraulic Circuits are There?
Published by Sep 12, 2022 Source :wiki 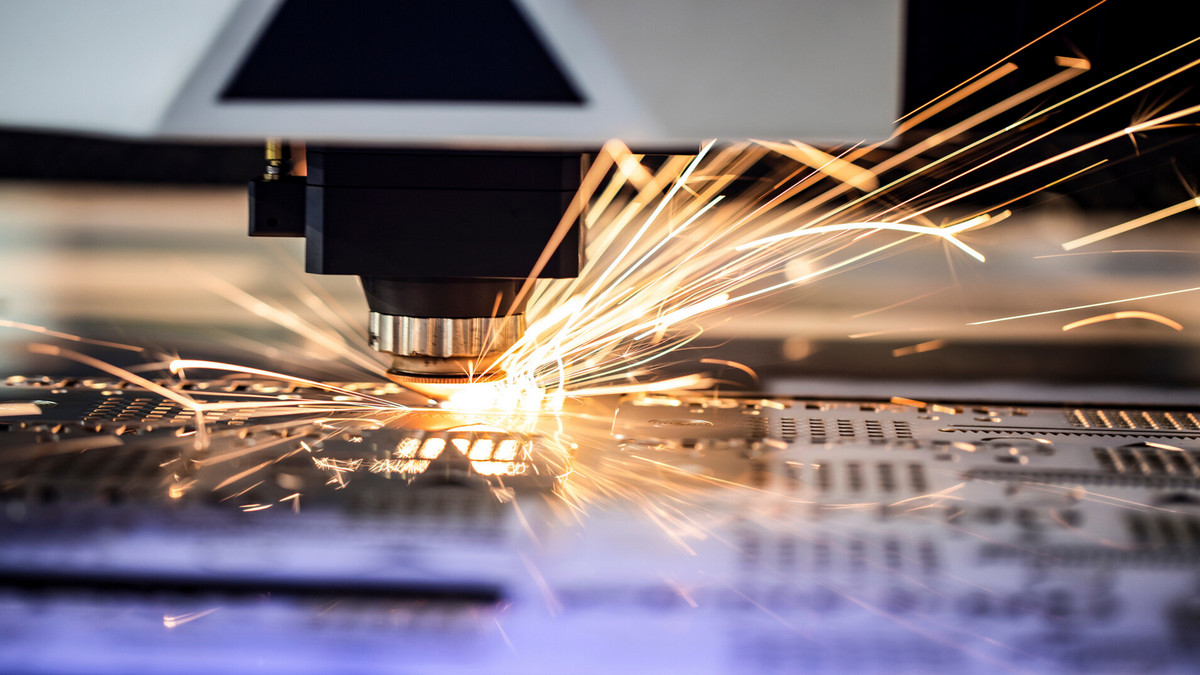 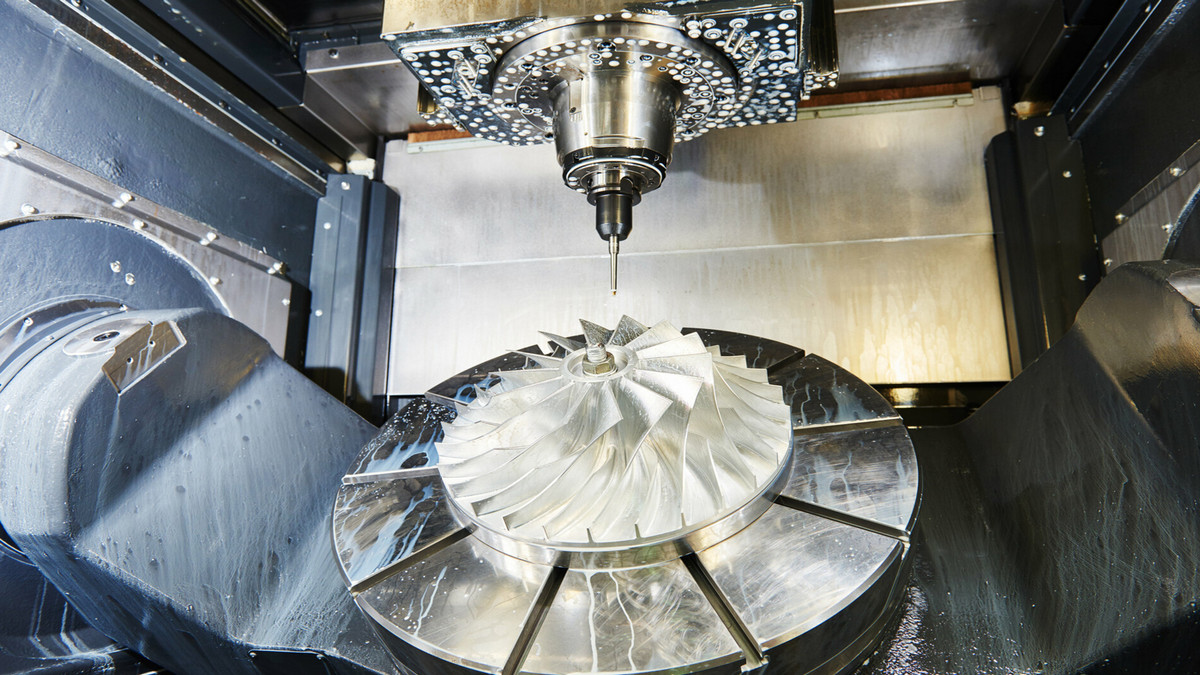 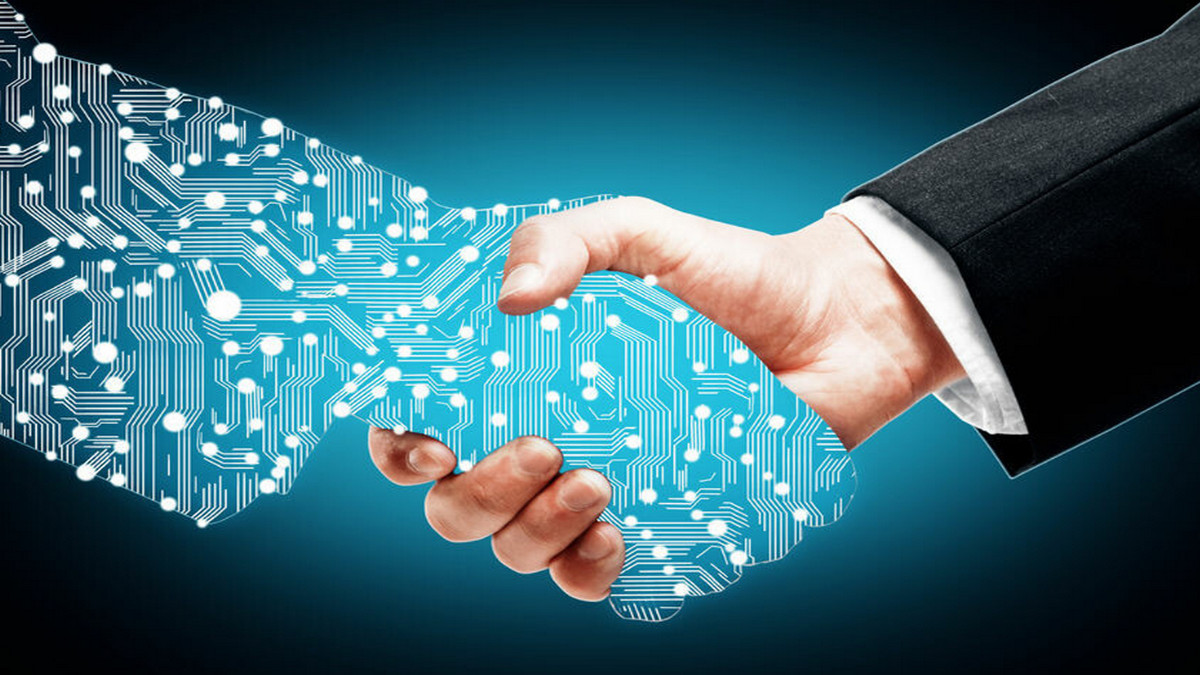 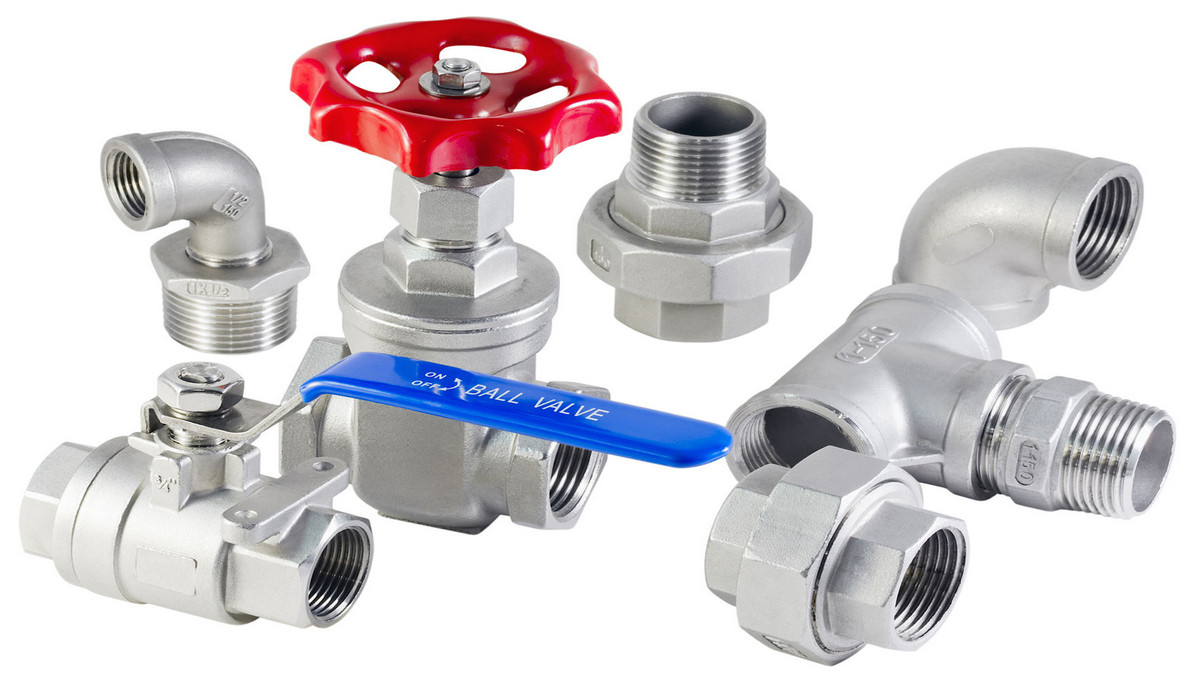 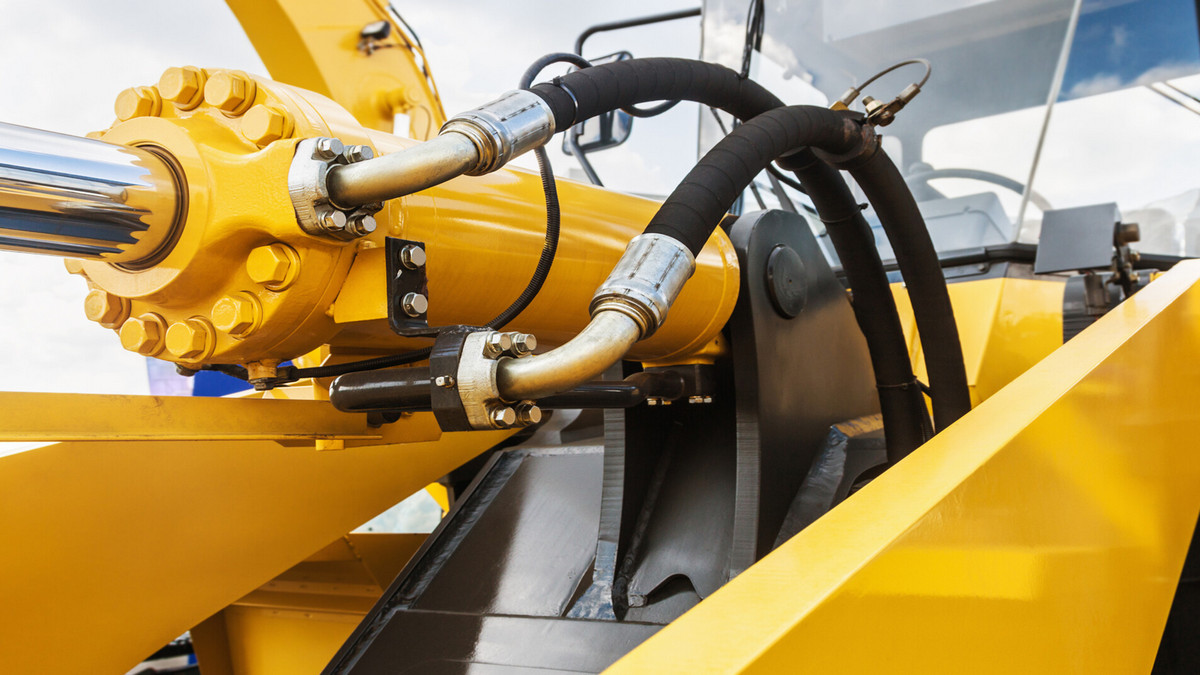 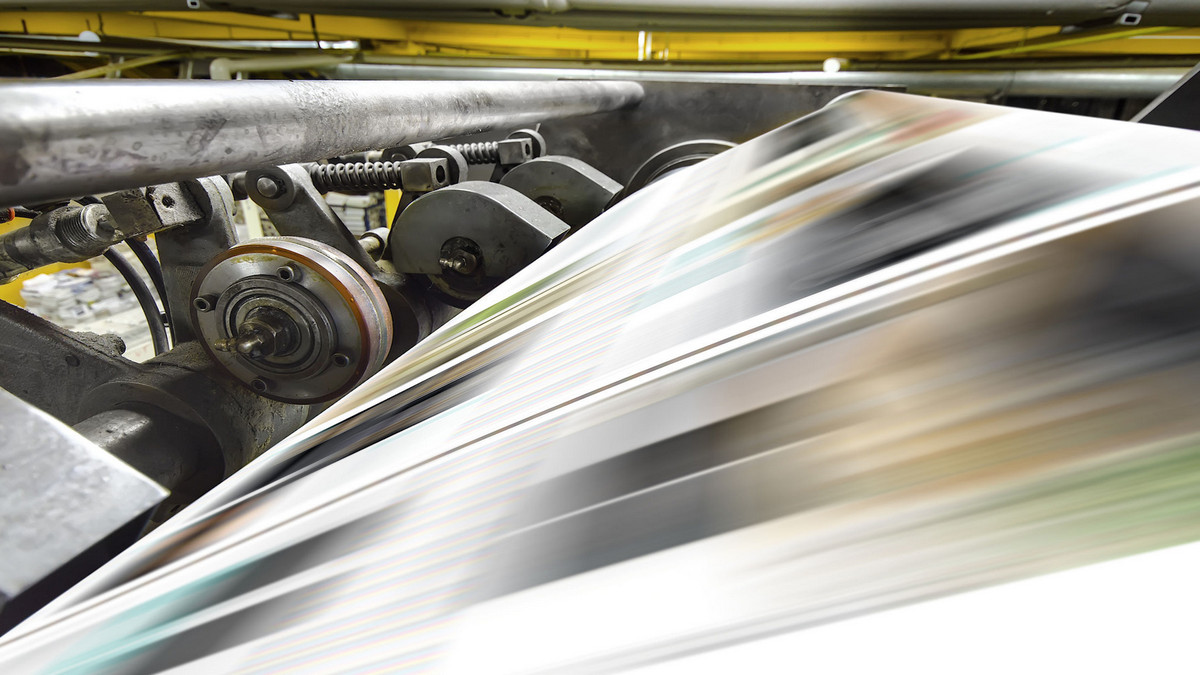 Knowledge
What is 3D Scanning Technology? What Technology Categories and Applications are there?
With the rapid advancement of science and technology, 3D scan technology has also developed. Through the light source, light with a special structure is projected onto the surface of the object, and digital information is obtained through computer calculation. The versatile 3D scan technology is gaining popularity.
Headline 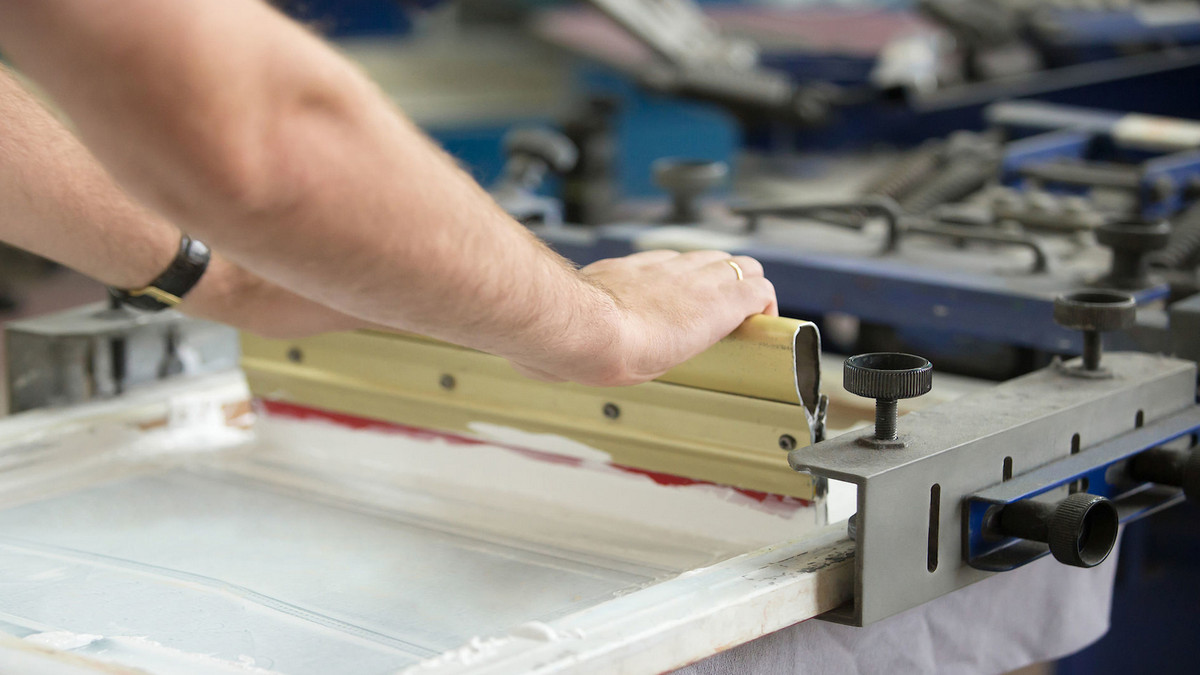 Knowledge
Operation Performance and Working Principle of Coating Machine
The coating machine is used for the surface coating process production of film, paper, etc. This machine is to coat the rolled substrate with a layer of glue, paint, or ink with a specific function, and then rewind it after drying.
Cras tristique commodo
consectetur adipiscing
non tincidunt mi
Clear
Apply