A New Relationship Between Factory and Society 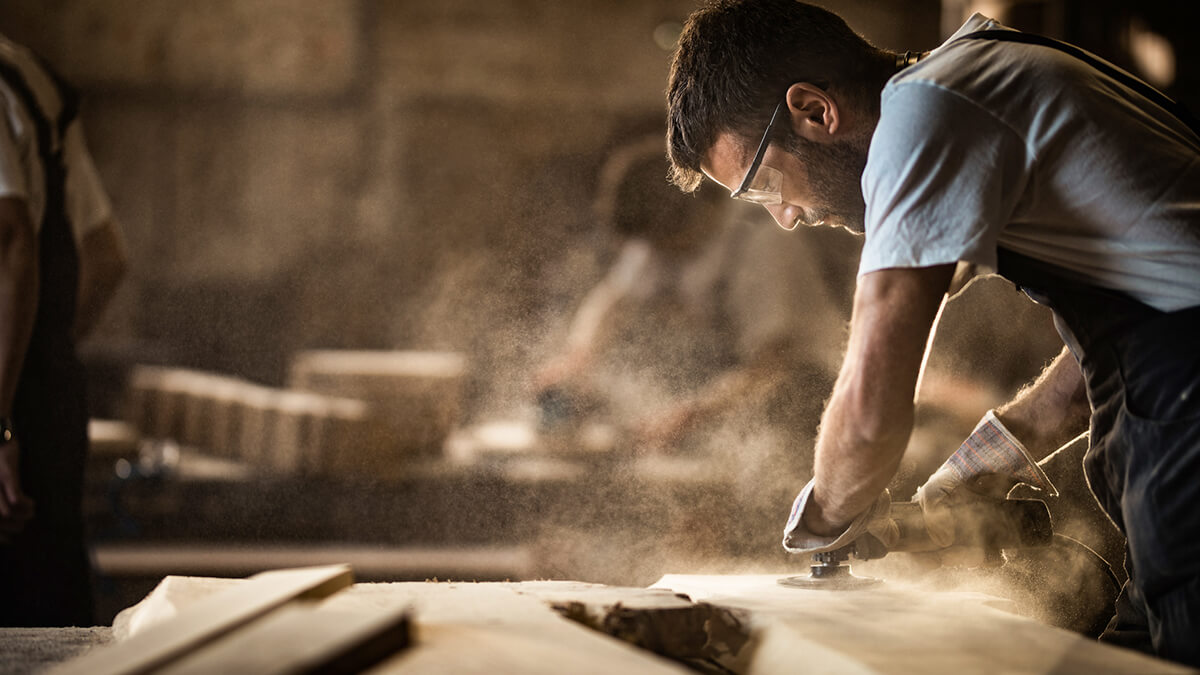 Although a broad range of managerial and journalistic literature agrees on the fact that we are facing a smart development of industrial production, it is actually problematic to draw from the many interventions on the matter the traits of an agreed model, as, in many ways, was the case for Taylorism in terms of mass production. The concrete evolution of the smart factory is characterized by the proliferation of solutions, as the solutions adopted by a group, even broad, of enterprises, are not necessarily valid and generalized within the production world.

There are also variables that significantly influence the technical-organizational-social models, such as the territorial variable that calls into question the geography of the international division of work which the globalization of production markets has made more mobile and articulated. Although not in a linear way, the innovations introduced by organizational solutions and smart factory technologies can bolster trends and actions already implemented for some time within enterprises, as well as affirming new ones. The case studies of our research also suggest any result in the 4.0 industry world is not taken for granted.

The emphasis of the strategic documents, studies, and interviews implemented for our research on a rediscovered role of industrial production in European economies reflects the desire to re-launch sectors that, for decades, have suffered a reputational declassification as opposed to other productive and social universes. The factory has been expelled from cities, as it is polluting, it is cumbersome and it needs to be where there are communication flows and large transportation arteries, previously only physical but now, also and above all, digital.

It is society, with its spaces, flows, and digital cultures, that is infiltrating factories and molding them.

However, the desired new centrality of the industry in economic structures that imply a qualitative increase in productions, processes, knowledge, and greater energy-environmental sustainability is not necessarily synonymous with a new centrality of factories in society. In the sense that factories of the future are described, and imagined, as capital intensive spaces, crossed by flows of data from and to the market, with reduced (and increasingly customized) production volumes, harmoniously inserted into the territory, but unlikely to be large workforce catchment areas. Their significance, therefore, will depend upon the possibility of becoming the engine of processes generating knowledge and the field in which collective knowledge precipitates and the chain between science, applied research, design, production, distribution, and consumption is shortened.

The substantial core of the smart factory is this, at heart: the smart factory is to mass customization what the Taylorist factory was to mass production. The technical possibility of obtaining high levels of efficiency in the use of flexible and multifunctional systems and of monitoring markets and dialoguing with customers, with limited costs, facilitate higher levels of integration between enterprises and consumers, between factory and society, between production and circulation. The explicit objective of smart factories is to create a linguistic chain in which information is translated no longer only by workers, but also by machines. An additional objective is for the product itself to act as a collector of data and information in order to transfer them to the production process.

Here is one of the crucial issues of Industry 4.0: by transferring communicative and cognitive powers to smart and flexible production equipment, the rigidity and sequences that restricted the level of use of systems can be broken, producing new possibilities of customizing the process based upon the product.

The outcome is a rapprochement, not without frictions, between the space of factories and society, between workplaces, living spaces, and urban spaces, united by the same linguistic code - digital - which makes them porous, permeable, interwoven, by digital flows of data incorporated in the materiality of spaces, people, machines.

Imagine a manufacturing plant in which all the production equipment is continually changing in response to market needs. Robots churning out widgets, for instance, would reconfigure themselves based on data coming in from all points of the widget supply chain, as well as sensors monitoring the factory itself. The result is a smart factory that’s more agile and autonomous than previous generations of automation.

Also known as Industry 4.0, the smart factory runs on data and artificial intelligence, but connectivity forms the backbone of operations. The new fifth generation of mobile networks (5G) is a catalyst for this new industrial revolution because it offers much greater speed and bandwidth than previous networks, as well as low latency, or time required for data to travel between two points. 5G will work with and in some cases replace existing fixed, wired connections, making manufacturing more flexible and ready to implement innovations.

Market News
Latin American Market Opportunities in Global Industrial Chain Cooperation
Investing and setting up factories in Latin America is part of the global supply chain, which can supply the North American or European markets nearby.
Headline

Market News
Development of the EU Semiconductor Market - Chips Act
The EU not only does not have the most advanced fabs, but the production capacity of packaging and testing plants is also concentrated in China and Taiwan, and the EU is lagging. By promoting the "Chip Act", the EU is expected to help the EU semiconductor industry to catch up.
Cras tristique commodo
consectetur adipiscing
non tincidunt mi
Clear
Apply