The first benefit offered by all forms of CNC machine tools is improved automation Because of the operator intervention related to producing workpieces can be reduced or eliminated.
Published: Jun 02, 2020 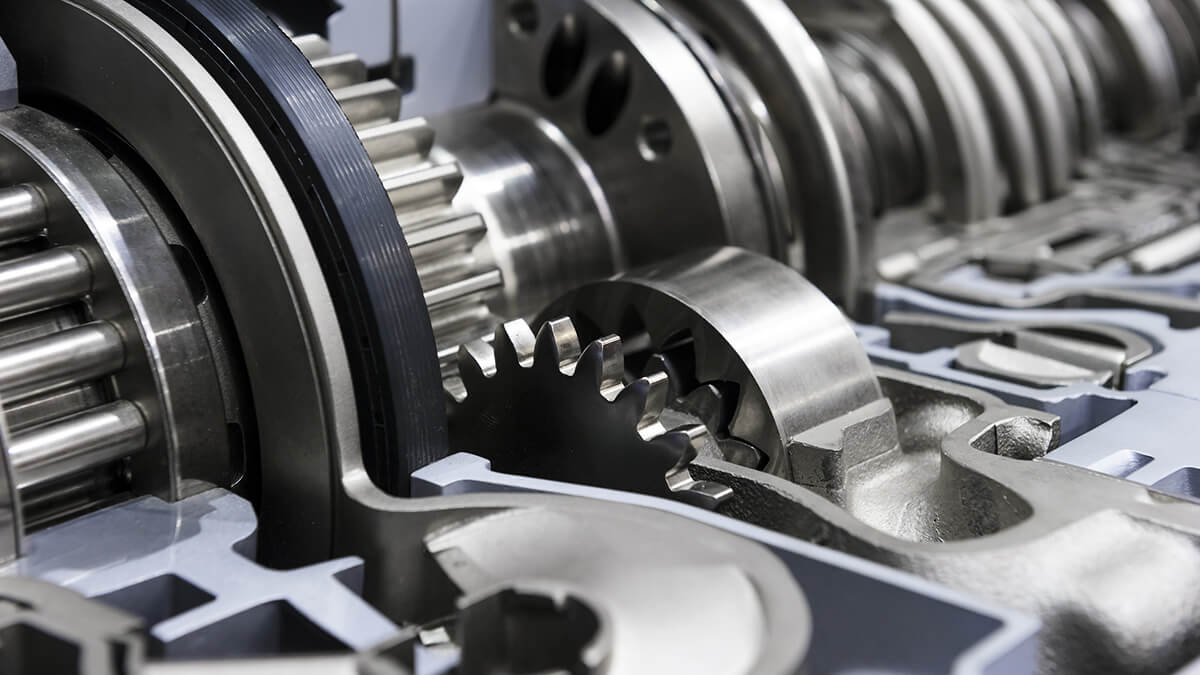 Many CNC machines can run unattended during their entire machining cycle, freeing the operator to do other tasks. This benefit gives the CNC user several side benefits including reduced operator fatigue, fewer mistakes caused by operating error, and consistent and predictable machining time for each workpiece. Since the machine will be running under program control, the skill level required of the CNC operator is also reduced as compared to a machinist producing workpieces with conventional machine tools.

The Heart Of CNC: Motion Control

The most basic function of any CNC machine is automatic, precise, and consistent motion control. All forms of CNC equipment have two or more directions of motion, called axes. These axes can be precisely and automatically positioned along their lengths of travel.

Instead of causing motion by manually turning cranks and handwheels as is required on conventional machine tools, CNC machines allow motions to be actuated by servomotors under control of the CNC and guided by the part program. Generally speaking, the motion type such as, rapid, linear, and circular, the axes to move, the amount of motion, and the motion rate or means feed rate are programmable with almost all CNC machine tools.

Though a rather crude analogy, the same basic linear motion can be found on a common table vise. As you rotate the vise crank, you rotate a leadscrew that, in turn, drives the movable jaw on the vise. By comparison, a linear axis on a CNC machine tool is extremely precise. The number of revolutions of the axis drive motor precisely controls the amount of linear motion along the axis.

The CNC programmer must know the programmable motion directions (axes) available for the CNC machine tool. The axes' names will vary from one machine tool type to the next. They are always referred to with a letter address. Common axis names are X, Y, Z, U, V, and W for linear axes and A, B, and C for rotary axes.

The Three Most Basic Motion Types

While your particular CNC machine may have more motion types which depending on your application, let's concentrate on the three most common types available on almost all forms of CNC equipment. After briefly introducing each type of motion, we'll show an example program that stresses the use of all three.

This motion type is used to command motion at the machine's fastest possible rate. It is used to minimize the non-productive time during the machining cycle. Common uses for rapid motion include positioning the tool to and from cutting positions, moving to clear clamps and other obstructions, and in general, any non-cutting motion during the program.

This motion type allows the programmer to command perfectly straight line movements as discussed earlier during our discussion of linear interpolation. This motion type also allows the programmer to specify the motion rate (feed rate) to be used during the movement. Straight-line motion can be used any time a straight cutting movement is required, including when drilling, turning a straight diameter, face or taper, and when milling straight surfaces.

This motion type causes the machine to make movements in the form of a circular path. As discussed earlier during our presentation of circular interpolation, this motion type is used to generate radii during machining. All feed rate related points made during our discussion of straight-line motion still apply.