The Development of the Global Shoe Industry 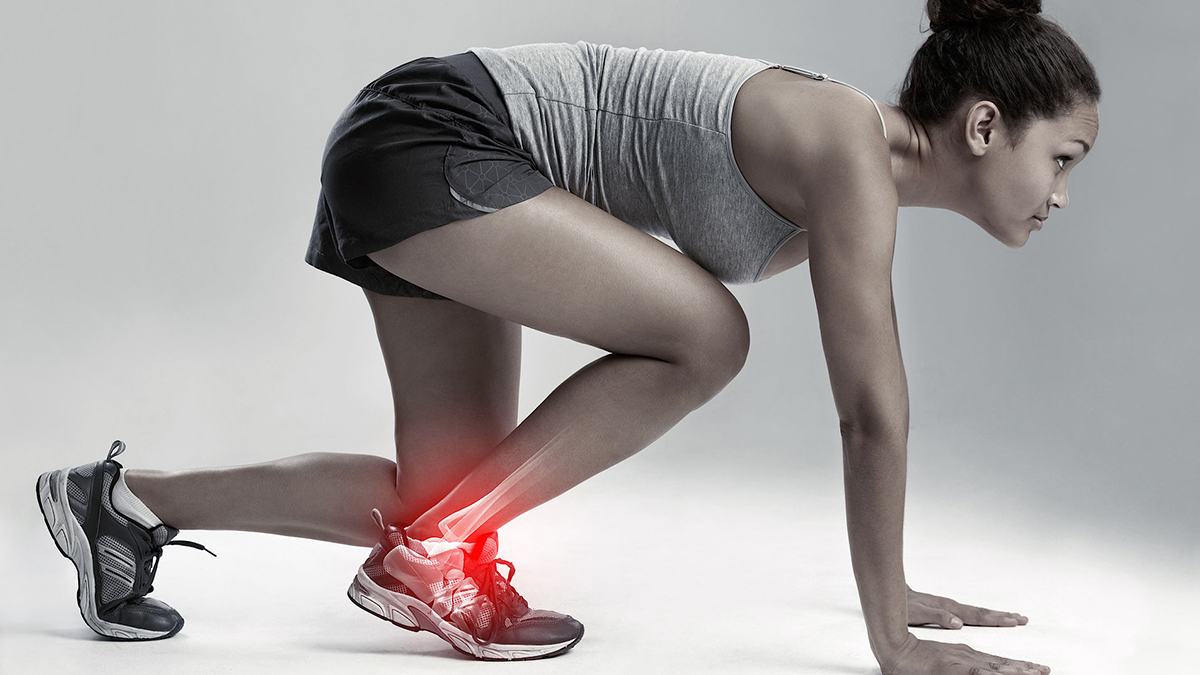 After the epidemic, in 2021, global consumption power will gradually rise, various sports events will restart, and the footwear industry is booming. Nike and Adidas sales and store opening rates have recovered. From Taiwan's shoe materials and shoe factories, they have successively announced the first-quarter profit observations. All are good. The industry predicts that global sports shoe market demand will rebound steadily in 2021, and operations this year are optimistic. However, the appreciation of the New Taiwan Dollar in 2020 will cause the footwear industry to draw a lot of foreign exchange losses and interfere with profit performance. Whether the trend of the exchange rate of the New Taiwan Dollar in 2021 will affect the footwear industry again is worth observing.

Economic activities in various countries return to normal and economic stimulus programs, Nike and Adidas inventories are slowly falling, gross profit margins have rebounded, and orders placed on the supply chain will gradually return to normal. Nike is still optimistic about the future. As for Taiwanese suppliers, Winterthur’s revenue from Nike is more than 8% as the main beneficiary, while Baocheng and Baihe’s revenue contribution from Nike is 20-30% and 20-25% respectively. In 2021, Adidas' performance will return to normal and its gross profit margin will rebound. It has proposed a plan for the next five years. It is estimated that its annual revenue will grow by 8-10%, which will also positively help the supply chain.

According to statistics, the total global footwear production in 2017 reached 23.5 billion pairs, an annual increase of 2%, 87% concentrated in Asian manufacturing, and China continues to occupy 57.5% of the world’s largest footwear producer, with India and Vietnam And Indonesia are also listed as the world's top four footwear producing countries. Taiwan has gradually transformed and upgraded from a major shoe-making center to a purchasing center for raw materials management.
In terms of the consumer market, Asia is not only the production center of the global footwear industry but also the largest consumer market, accounting for approximately 54% of the total global footwear consumption in 2017. China, India, and the United States are the world’s top three footwear consumptions respectively. Countries, among which India surpassed the United States for the first time and became the world's second-largest shoe consumer country, reflecting economic trends and its huge population advantage.

According to the survey report, the sales of the global footwear market will increase by more than US$278 billion in 2025, with a compound annual growth rate of 3%. Expanding product categories and penetrating emerging markets are the main key factors; and the global sports shoe market the scale is estimated to exceed USD 95 billion in 2025, with a compound annual growth rate of up to 5%. In addition to continuing to strengthen the functionality of sports shoes, major sports brands also continue to innovate and diversify their products to expand the target market of sports shoes to non-sports groups. The sports shoe market is expected to maintain steady growth in the future.

ASEAN countries are factories and markets

Although ASEAN is still regarded as a factory country at present, most manufacturers mainly set up production bases. However, the huge population and rapidly rising middle class of the ten ASEAN countries will follow the pace of China's first-tier cities and become domestic demand in the future. Countries with active markets. In 2014, among the ASEAN countries, Vietnam, Singapore, and Indonesia ranked the top three in terms of total imports, and among them, Vietnam grew the fastest. In other words, Vietnam is both the main shoe exporter and the main importer of the ASEAN countries. The scale of imports grew rapidly from US$407 million in 2013, and broke the US$1 billion mark in 2014, more than doubled.

Subdividing the top three countries of the ASEAN countries for the import source of footwear products, it can be found that China is the largest, accounting for an average of more than 50% of the share. Taiwan ranks fourth in Vietnam, which is very close to South Korea. The real situation is that the proportion of Taiwan's exports to Vietnam has shown a trend of the declining year by year. This will lead to such reasons. In addition to some part of the production base relocation, another part of the reason still comes from the low-price competition in China and other emerging countries.