How Miserable Is the Global Economy? 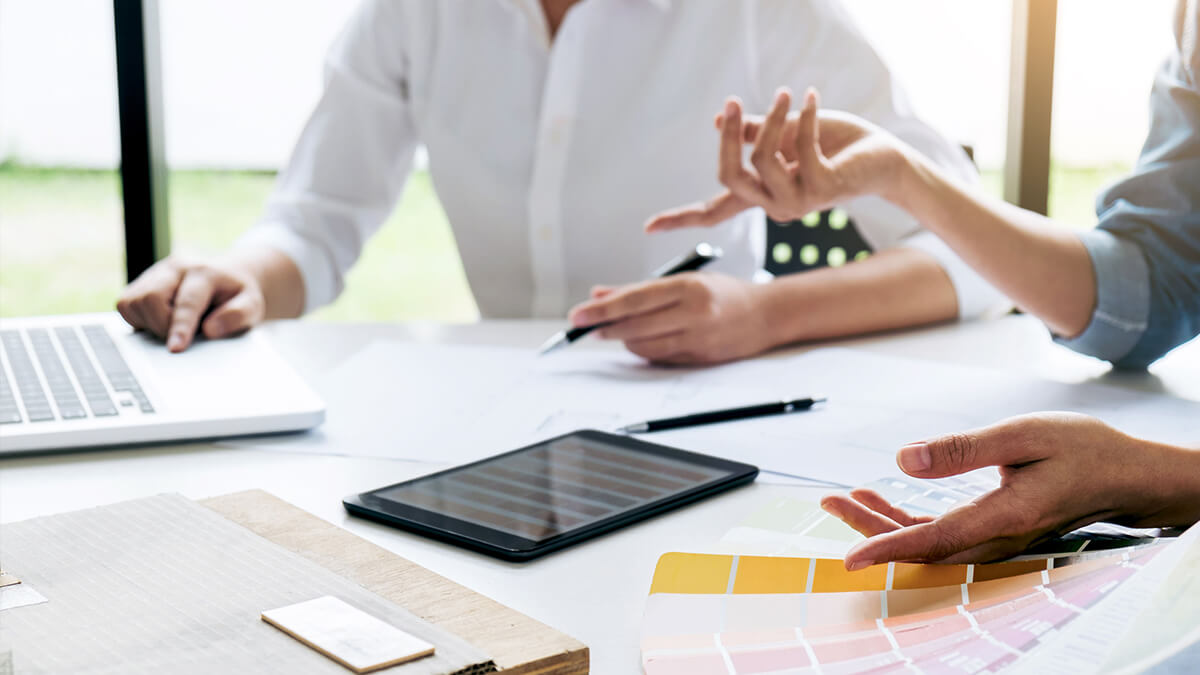 According to the latest data from the Asian Development Bank, the epidemic may cause the global GDP to evaporate by nearly US$347 billion (about NT$10.5 trillion). The United Nations has simultaneously warned that the epidemic may cause the loss of 25 million people worldwide, which is more serious than the 22 million people who lost their jobs in the 2008 financial tsunami.

As for monetary policy, the Federal Reserve Bank of the United States (FED) among the global central banks has cut interest rates by 4 yards in mid-March. The federal benchmark interest rate level is only 0 to 0.25%. It also announced that it will start quantification of up to 700 billion U.S. dollars Loose measures.

But under the stimulation of silver bullets from all sides, can it save the global economy? The IMF (International Monetary Fund), which recently released its economic forecast, is not optimistic and has reduced its global GDP growth from 3.3% to "-3%" in one fell swoop. Well-known Nobel economics observations, the retaliatory rebound, and V-shaped reversal expected by everyone may not be easy. It is more likely to be a U-shaped reversal of Niubi recovery.

Show you why the world is smashing 800 million dollars to save the market. How bad is the situation?
Published by Jun 12, 2020 Source :finance.technews

Market News
What are Light Industry and Heavy Industry?
Industry determines the scale and level of national economic modernization, plays a leading role in the contemporary world national economy, and is the fundamental guarantee for national economic independence, political independence, and national defense modernization. The industry is divided into two categories: The sector that provides means of production is called heavy industry, and the sector that produces means of consumption is called light industry.
Cras tristique commodo
consectetur adipiscing
non tincidunt mi
Clear
Apply