Latin America and the Caribbean (LAC) will resume economic growth in 2022, after contracting by 6.7% in all countries due to the effects of the pandemic last year. The recession caused by the epidemic will take years to recover from, and those living in poverty will continue to be the most affected.
Published: Mar 08, 2022 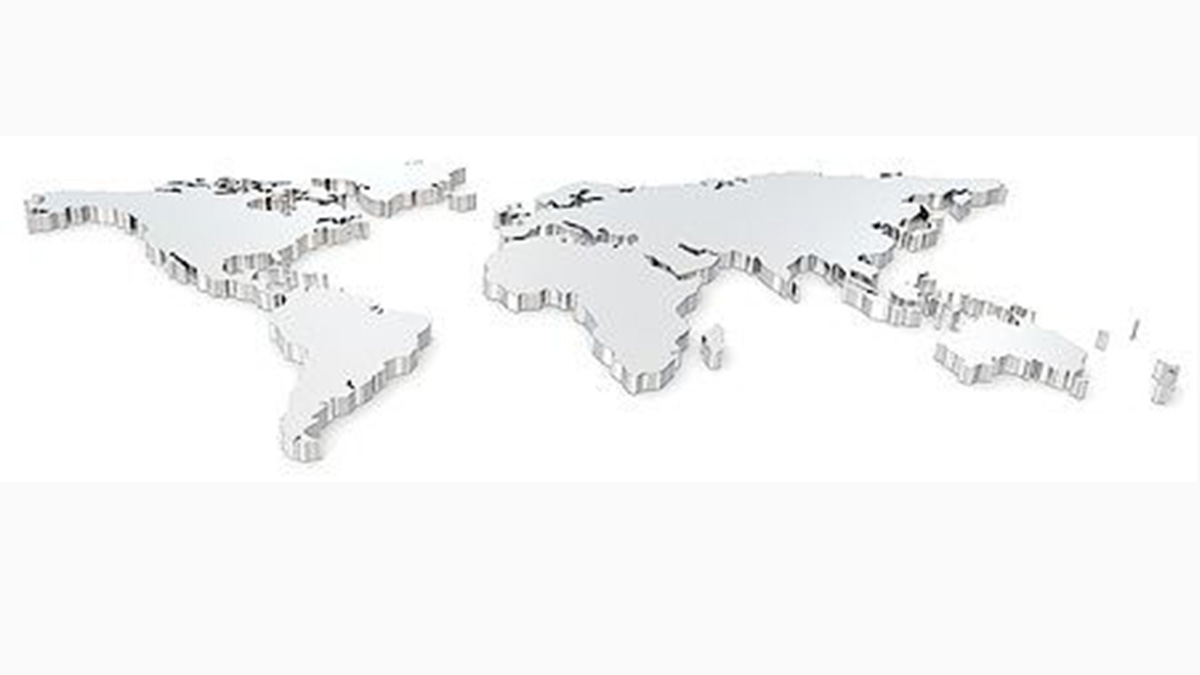 Economic growth status of countries in Latin America and the Caribbean for 2021:

Latin America has been severely affected by the outbreak:

Latin America and the Caribbean (LAC) is recovering from the covid-19 crisis, but at a slower pace than expected, with economic and social consequences that will take years to overcome. The majority of the student population lost an average of one and a half years of education. The decline in the United Nations Human Development Index (HDI) outstripped the global financial crisis.

Latin America and the Caribbean (LAC) will not only face challenges in achieving a strong recovery and providing jobs, but will also face multiple risks. New strains of the virus could affect growth forecasts over the next two years, and persistent global inflation could lead to higher interest rates, which in turn affect demand. In addition, rising private corporate debt will also hurt the recovery. In the public sector, rising deficits and government debt will limit the actions that can be taken in the future.

Facing scarcity of resources, there is a great need to promote dynamic, inclusive, and green growth, and governments will consider the most efficient way to use public resources. In addition to the challenges of achieving the high growth rates necessary to reduce social tensions, early reforms in infrastructure, education, health, energy policy, and innovation must take into consideration the influence of development on climate change. If a country fails to address its structural problems, weak growth is likely to persist and will not be sufficient to eradicate poverty and ease social tensions. Although the service industry has been severely hit by the epidemic, the acceleration of digitalization will help promote the development of related industries. Technological, financial, and logistical advancements will enhance market competitiveness and improve economic efficiency.

The covid-19 epidemic has had a severe impact on global trade, and Latin American countries have not been spared. By 2020, the total exports of six Latin American countries (Argentina, Brazil, Chile, Colombia, Ecuador, and Peru) fell by 8%. Latin America's exports to China are more resilient because China's economic recovery has been faster than that of the United States. In addition, agricultural products accounted for a relatively high proportion of the export commodity mix.

Latin America has the world's largest deposits of copper, iron ore, silver, lithium, and niobium, which are used to make electronic components such as rechargeable batteries and semiconductors. China's activities in Latin American and Caribbean countries are mainly to obtain local mineral resources and agricultural products. The merchandise trade volume between China and Latin America and the Caribbean was only US$18.9 billion in 2002; by 2020, it had increased by 1,466% to about US$300 billion.

China is also heavily involved in building telecommunications infrastructure in Latin America, and Huawei has become a major competitor in building 5G infrastructure in Brazil, Chile, Colombia, and Mexico. Its strategy is to foster long-term customer reliance and access to user data, but Chinese technology poses security risks in the region.