In recent years, Taiwanese businessmen have been working hard to expand into emerging markets, and have gradually begun to pay attention to the African market because of its huge market potential. However, the epidemic hit Africa's economic development hard, and there are still huge numbers of poverty-stricken people.
Published: Mar 07, 2022 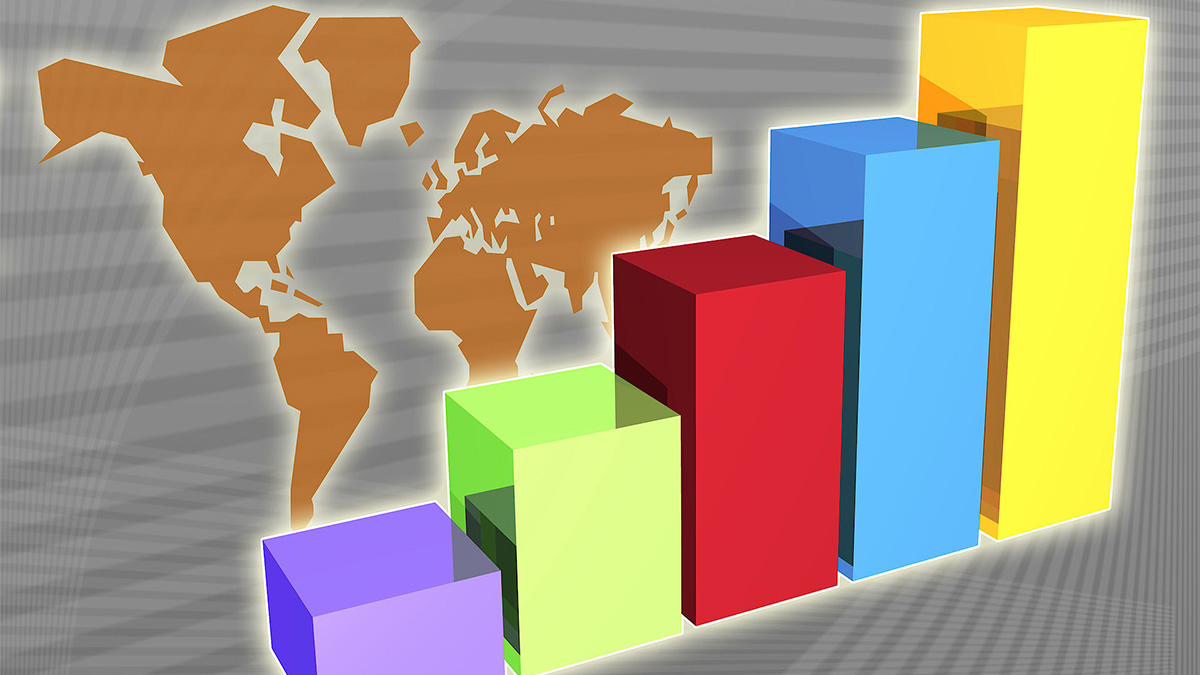 The size and current situation of the African market

In 2020, Africa's GDP decreased by 2.1%. It was expected that in 2021, with the recovery of tourism, the rebound of commodity prices, and the lifting of various restrictions in response to the epidemic, Africa's real GDP would increase by 3.4%.  Affected by the epidemic, while checks and balances kept inflation steady at 10.4% in 2020, core inflation rose in many countries. The fiscal deficit in 2020 was estimated to be 8.4% of GDP, leading to increased debt burdens, and a gradual consolidation process is expected after 2022.

The adverse effects of COVID-19 will reverse Africa's hard-won gains in poverty reduction. By 2020, some 30 million Africans had fallen into extreme poverty, and in 2021, another 39 million Africans fell into extreme poverty. During the epidemic, African governments adopted blockades and isolation. Although the spread of COVID-19 in Africa has been effectively slowed down, it has also had a serious negative impact on economic development.

Fiscal stimulus packages by African governments to contain the pandemic have had a direct impact on public debt levels. Africa's average debt-to-GDP ratio was expected to increase by 10 to 15 percentage points in 2021. In addition, Africa's debt continues to shift from traditional lenders to private and commercial debt with greater risks. Debt resolution in Africa is often disorganized and prone to delays, with high economic costs. To avoid high debt resolution costs and reduce debt crises, the international community needs to further strengthen global coordination. African countries need to adopt legal and financial innovations that help with debt restructuring.

Policies to help recover and build resilience include: continued support for the health sector to consolidate the gains from the pandemic; continued monetary and fiscal support; expanded social safety nets to make growth more equitable; influence; take digitization, industrialization, and diversification as breakthroughs to accelerate the structural transformation and strengthen regional and multinational solidarity.

The development of Taiwanese businessmen in Africa

In recent years, Taiwanese businessmen have been working hard to expand into emerging markets and gradually began to pay attention to the African market. Apart from the huge market potential in Africa, the Taiwanese government proposed the "Africa Plan" in 2018 to encourage enterprises to explore and deploy into the African market and to provide enterprises with more investment incentives for emerging markets in Africa.

With a population of 1.3 billion, the African continent is the fastest-growing regional market in the world. The middle-class population has exceeded 300 million. For example, among the 210 million people in Nigeria, the country with the largest population, the high-consumption group has reached 10 million. From 2009 to 2018, the average economic growth in Africa remained at 3-4%, and it is expected to maintain a growth rate of 4% in the future. Its economic growth momentum comes from the demographic dividend, domestic demand market, gradual development of manufacturing, foreign investment, and economic integration.

The signing of the African Continental Free Trade Area (AfCFTA) by Africa in 2018 was an important step for the African continent to move towards a single market. It is estimated that the intra-regional trade volume in Africa will increase from 16% to 25% by 2040, and the GDP output value of the African continent will reach 3 trillion US dollars, attracting more foreign investment. At present, manufacturing only accounts for about 10% of Africa's GDP, which is far lower than that of other developing countries. In the future, it will be an important sector for foreign investment.

In addition, the COVID-19 epidemic has accelerated the integration and transformation of African economies. In the future, in addition to consumer goods for people's livelihood, the demand for vehicles, electronic and information communication products, medicines, and medical equipment will increase greatly. It is expected that the digital economy, e-commerce, financial technology, startups, etc. will all develop rapidly. For example, companies such as Facebook, Microsoft, Google, and Alibaba have actively invested in the Internet industry in Africa. Online shopping consumption is growing rapidly, and the annual growth rate of South Africa's e-commerce market exceeds 22%.

The gradual integration of African economies has reduced border trade barriers by 20% over the past 20 years. After tariffs are removed and rules of origin (ROO) are simplified, intra-regional trade will grow strongly in the future. More importantly, Africa can be used as a springboard for the European and American markets. At present, about 60% of its exports have been sold to the United States, China, and European markets. It is expected to become another assembly and production base for products exported to the United States and Europe in the future. In recent years, Chinese, Japanese and Korean companies have gradually increased their investment in Africa. China is more active in investing in the infrastructure of African countries, while Japan and South Korea give assistance such as credit guarantees to their small and medium-sized enterprises to export and invest in Africa.

Taiwanese manufacturers have been actively expanding their sales in the African market recently, and their local investments have focused on service industries, such as catering, e-commerce, wholesale and retail, and construction projects, or in energy products, textile and garment products, etc. Larger-scale Taiwanese companies mainly produce food, plastics, vehicle accessories, etc., mainly for the domestic market. Some large-scale textile and garment factories sell mainly to the United States, taking advantage of the tariff and quota preferences given by the United States as a result of the African Growth and Opportunity Act "AGOA".

Africa has huge potential, but there are also problems such as high non-tariff costs and payment risks, backward infrastructure, lack of industrial chains, and some countries have problems such as political turmoil, poor public security, and currency fluctuations. Although the US-China trade war and the epidemic have prompted companies to increase their interest in the African market, they still need to be aware of related risks and obstacles.