Global Trends: Uncertainty For The World, Possibilities For India

Six trends are shaping the global chemical industry. While they spell uncertainty in the global context, they could open near-term opportunities in India.
Published: Aug 03, 2020 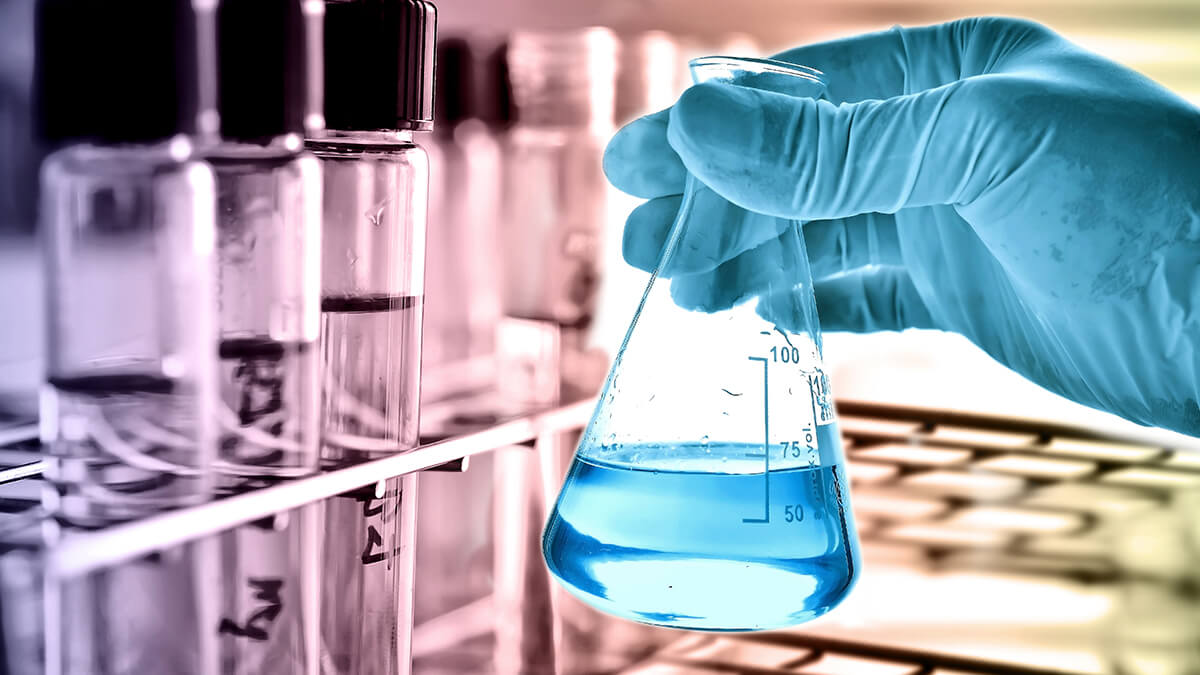 Six trends are shaping the global chemical industry. While they spell uncertainty in the global context, they could open near-term opportunities in India.

Several global oil and gas majors are turning their sights on downstream chemical opportunities. This may increase the focus on petrochemicals in India, and higher investment in the sector could ease feedstock challenges and boost self-sufficiency.

The structure of China’s chemical industry is changing due to stricter environmental norms, tighter financing, and consolidation. While these shifts may benefit select large players in the long run, they could cause uncertainty for international players that source chemicals from China. That could create opportunities for India’s chemical companies in certain value chains and segments, especially in the short term.

Trade conflicts have erupted around the world, especially among China, the United States, and Western Europe. These have led to shifts in global supply chains, affecting bilateral trade between China and the United States,9 with possible repercussions for other economies. Large chemical markets that remain accessible in this scenario could present opportunities for chemical companies in India.

Industry-wide, there seems to be a move toward prioritization of core businesses and consolidation on a greater scale, often through big-ticket mergers and acquisitions. For players in India, the scale will matter even more, as it could help to fortify their competitive advantage.

Digital technology has established itself as a lever to enhance efficiency and productivity. Many companies worldwide are embracing digital’s potential; India’s companies could also tap into this opportunity to expand their profit margins.

Sustainability is becoming an imperative, not a buzzword, with various stakeholders placing a premium on it. Chemical companies could prioritize environmental sustainability to protect long-term shareholder value while continuing to comply with local regulations.

We analyzed India’s trade flow in the chemical sector to identify and better understand themes for investment. Chemicals are a significant part of India’s overall trade flow, consistently ranking third in imports and fourth in exports for the past five years.

The chemical industry already contributes significantly to India’s trade volume. Capturing emerging opportunities in the near term could make a positive difference to India’s chemical companies and to the industry overall.

A growth rate of 13 percent a year through 2020 as higher quality requirements and environmental quality-related demands help increase demand for specialties in India and export-oriented companies continue to expand.

If these projections pan out, by 2025 India’s demand for important petrochemical intermediates will consume the output of multiple world-scale plants for each product.

For example, demand for acetic acid and for acrylic acid will be equivalent to the output of more than three and four world-scale plants, respectively. Indian companies have announced around two million tons a year of capacity additions in a limited number of product areas, such as ethylene oxide (EO) and ethylene glycol (EG). That leaves 25 million to 30 million tons a year of demand that would not be covered domestically—an import dependency of 75 to 80 percent.

The issue is also an important policy issue, since addressing this missing link is of paramount importance to the development of a strong, world-class chemical industry. Its significance extends to a societal level: the chemical industry plays a special role as the enabler of so many other industries that make the products sought by the aspiring, upwardly mobile middle class. These consumers will propel India’s economic growth by stimulating demand for autos, polyurethane foam mattresses, baby diapers, and innumerable other products that are essential to the lifestyle they desire and that need petrochemical intermediates for their manufacture.