What Does AIoT Mean? 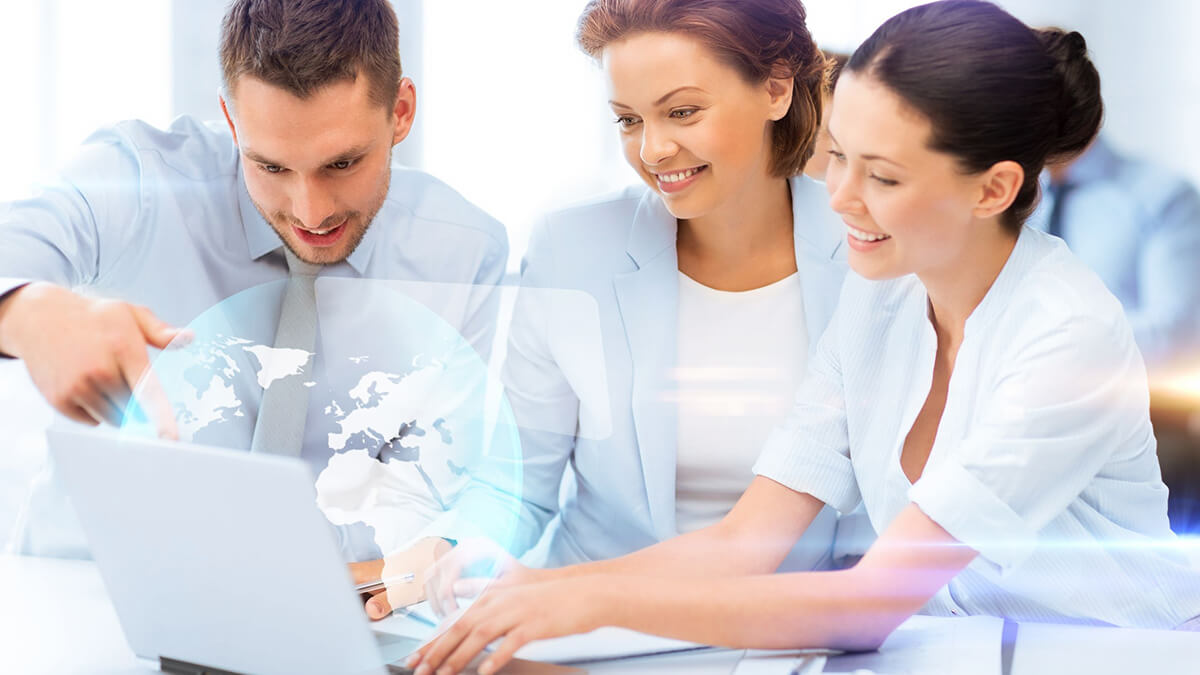 AIoT, short for AI + IoT, refers to the combination of artificial intelligence technology and the Internet of Things in practical applications.

Considering artificial intelligence independently, this powerful and subversive technology is also called machine intelligence. It is a computer program developed and designed by human beings. It shows technology similar to human intelligence through calculation. Data and learn from it, through flexible adjustments to achieve specific goals and tasks. "

Artificial intelligence illuminates the evolution of IoT, AIoT comes from human nature.
Let's talk about well-known IoT. After a large number of products connected to a closed or global network are released, they are different from the operation mode of previous home appliances. In addition to their original specific functions, they also have the remote control, internal structure error detection recognition, and even serial connection with other devices. The functions of these IoT appliances are closer to human nature than before, so they are generally defined as "smart appliances."

As people are increasingly accustomed to the various conveniences and personalized services brought by IoT devices, taking smartphones as an example, a large amount of data is quickly generated by one machine at a time. Different scenarios with medical treatment.

These "first-generation smart home appliances" that are popular in human society are all IoT devices. The data returned by them has increased in proportion to the growing users. Massive data from all over the world have become one of the most valuable products in the digital age. How to manage and analyze big data and gain insights into trends and use data services is the current industry's concern, and artificial intelligence technology has just become an IoT solution.

The future is now, the three key technologies of AIoT

The convergence of mature IoT and artificial intelligence technologies has evolved into "AIoT". When smart devices join AIoT capabilities and further evolve, they can provide services that users expect and even exceed expectations. It is no wonder that countless industry giants have to Invest in AIoT research because AIoT is a key piece to piece together the "future".

Focusing on the outstanding performance of IoT after introducing artificial intelligence technology, the investment and development scale of AIoT in all walks of life continued to expand. In addition to the aforementioned smart home imagination created by AIoT, AIoT application trends also include three key technologies that will greatly affect human society. This time we will discuss in-depth and gain a glimpse of the development of AIoT in the next decade. 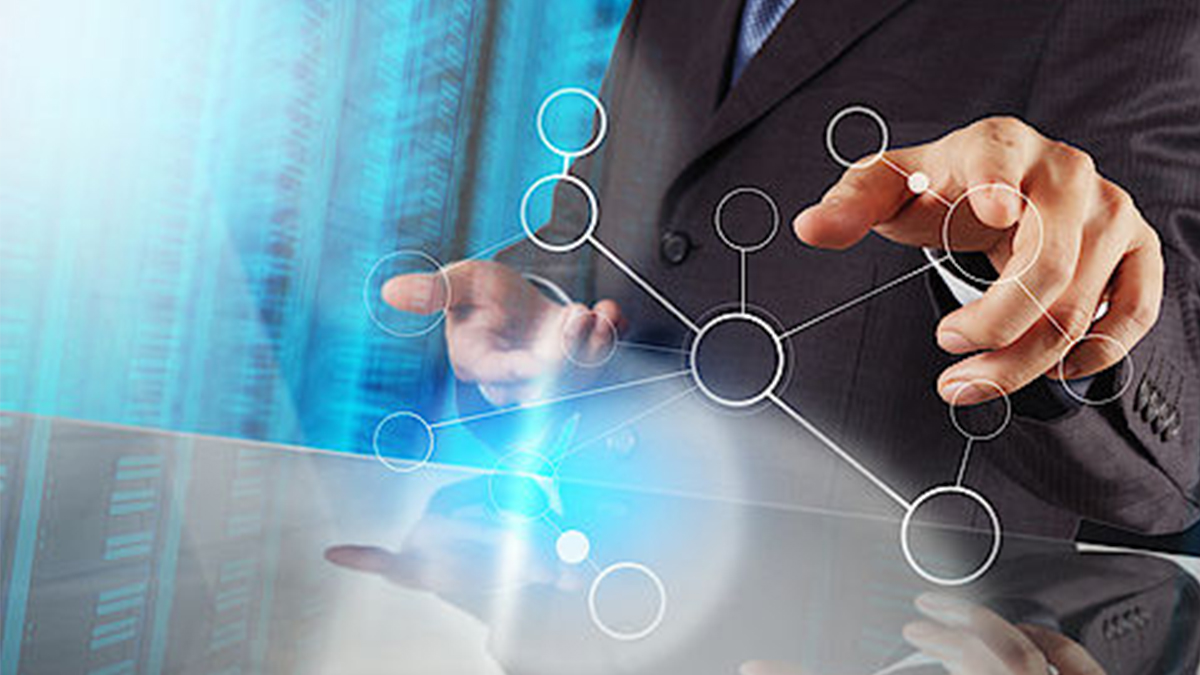 Trend
Opportunities and Challenges in the Smart Machinery Market
The machinery industry is the development focus of all countries and indirectly becomes a symbol of national competitiveness. The world's major industrial countries with high international competitiveness, such as Germany, Japan, and the United States, have the foundation of precision machinery manufacturing technology and the development of intelligent machinery. The energy of the device. Therefore, it can support the development of its domestic automobile, aerospace, transportation, information, optoelectronics, communications, defense weapons, and energy industries.
Headline 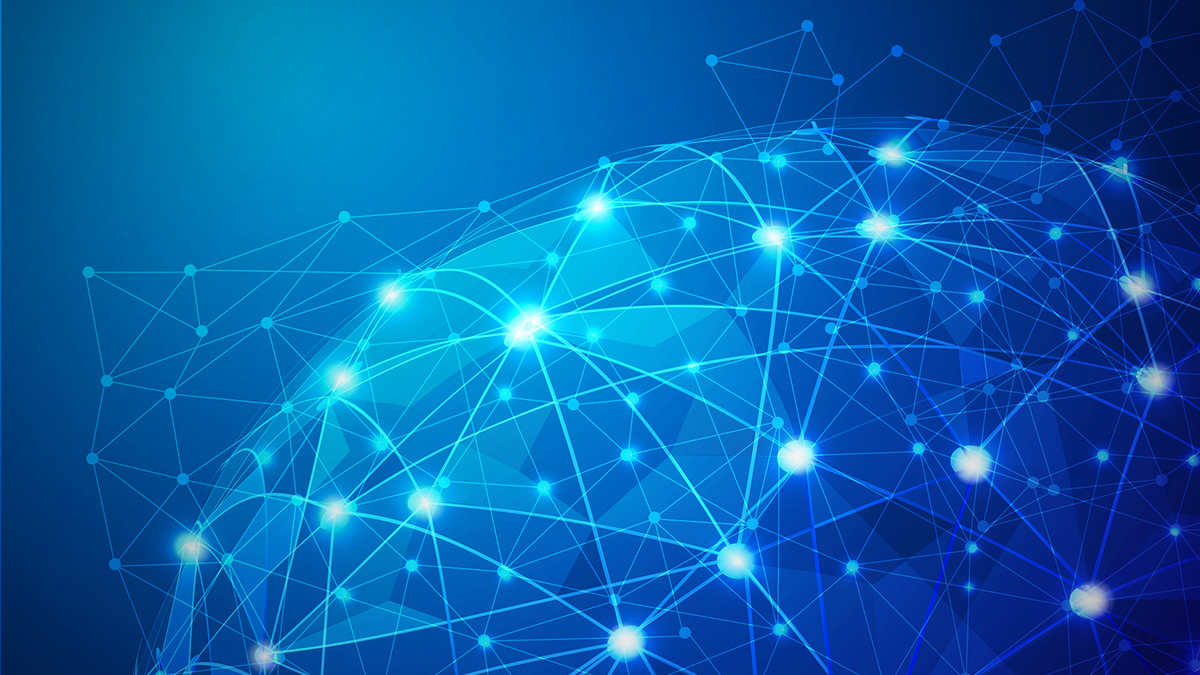 Trend
Manufacturers are Transforming from OEM Service, Introducing Digital Services to Brand Management.
Many generation industrialists gradually move towards brand thinking, and then begin to build the ability to use data analysis techniques to capture business opportunities.
Headline 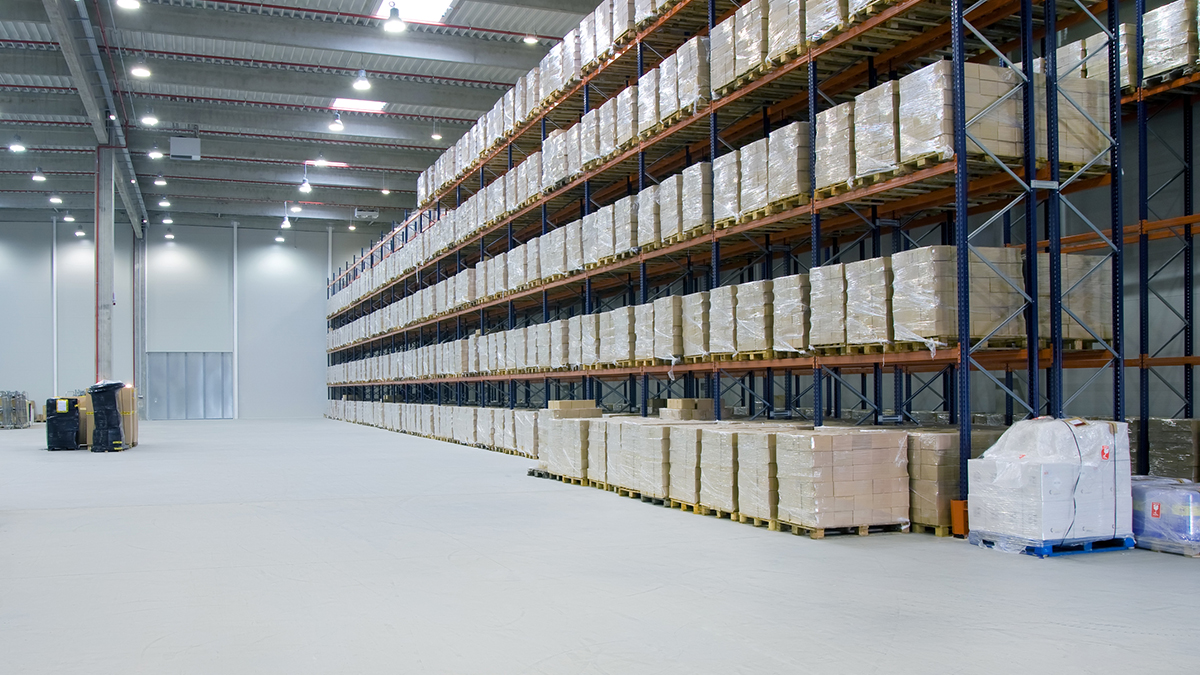 Trend
Everything Under One Roof: The Benefits of An Optimized Company Source
Today we are going to learn more about "under one roof" in manufacturing. All disciplines are under one roof, which brings several advantages.
Headline 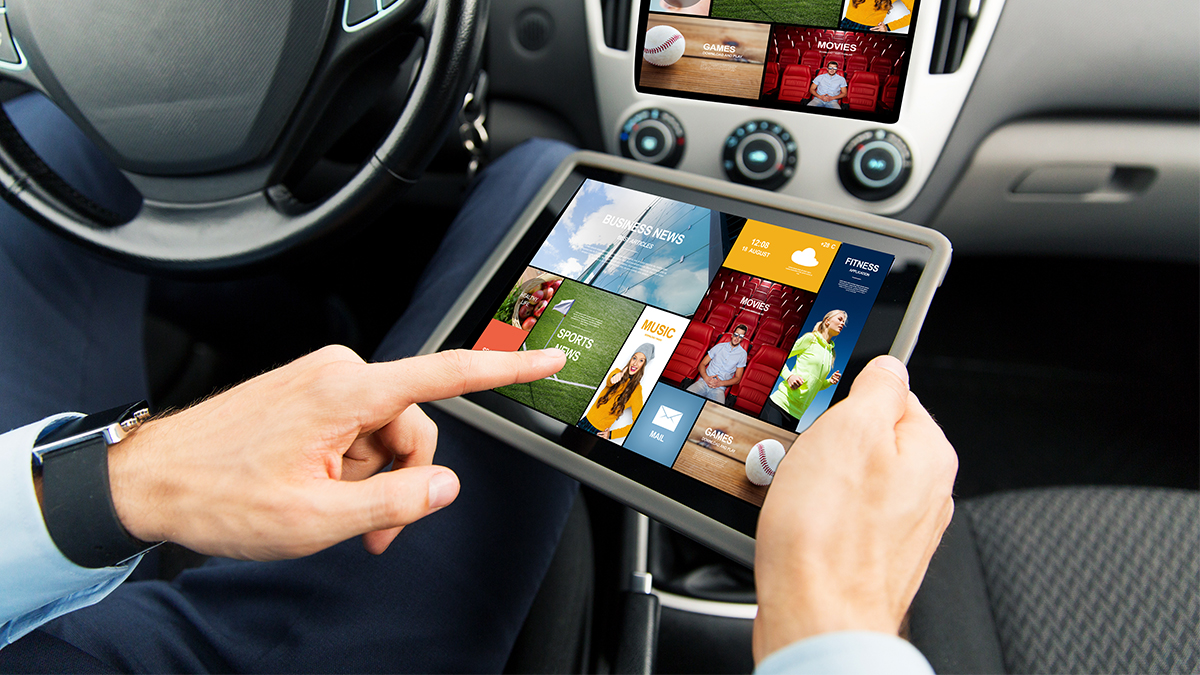 Trend
The Impact of the Epidemic Detonates Zero-Contact Business Opportunities
Automation technology accelerates the development of the industrial robot industry. In order to maintain and improve productivity, the manufacturing industry accelerates the introduction of unmanned and industrial automation technology. Industrial robots have become a long-term rigid demand.
Headline 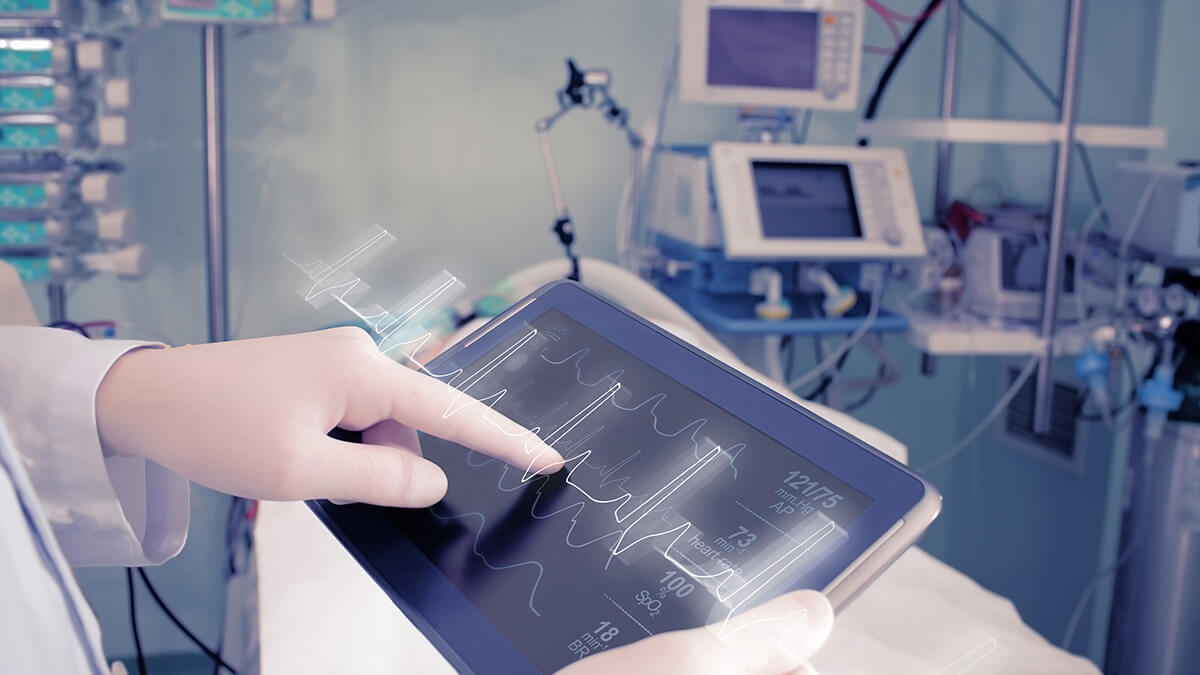 Trend
Grasp the Big Business Opportunities of Medical Networking
The medical device industry is transforming. Nearly 80% of medical material companies believe that medical networking is the most important growth opportunity in the future, and 45% believe that cooperation with strategic partners is necessary. In fact, for medical IT solution vendors, the next decade is also an opportunity for their growth.
Headline 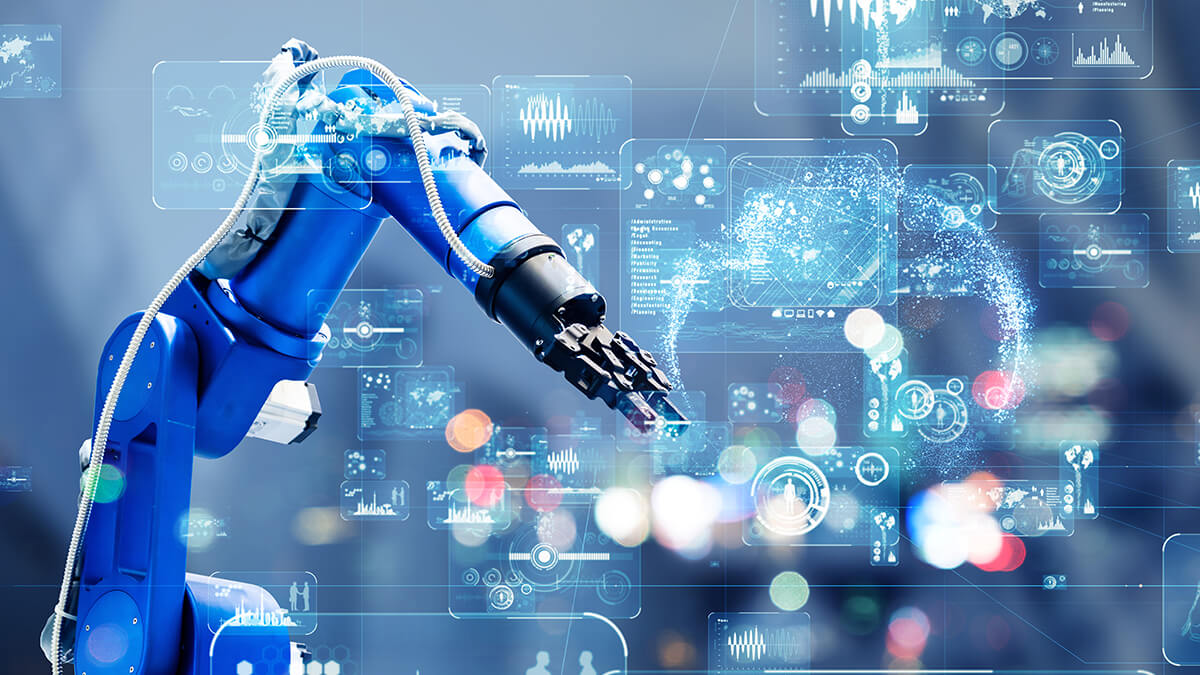 Trend
IT and OT Integration Technologies Are Available to Accelerate the Development of Smart Manufacturing
The US-China trade war has triggered a major reshuffle of the supply chain. The global manufacturing industry is facing unprecedented challenges. In the process of transforming smart manufacturing, the biggest problem is the integration of operating technology (OT) and information technology (IT). Only by working with the smart manufacturing ecosystem can we have a chance to survive in the changes and seize future business opportunities.
Headline 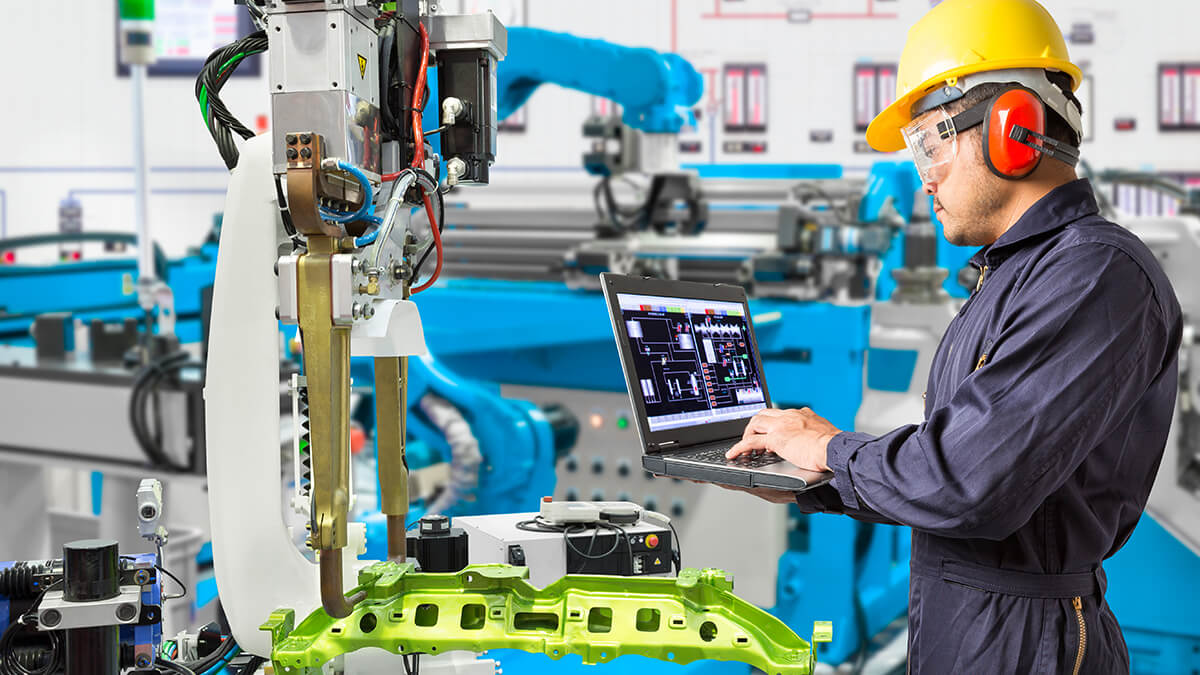 Trend
Integrate OT, IT and AI to Promote the Accelerated Implementation of Taiwan’s Smart Manufacturing
Taiwan's IBM announced that it has joined forces with a large domestic solution integrator (SI) to identify the pain points that are difficult to integrate between IT and OT in the manufacturing industry, and uses the IBM Smart Manufacturing 5C maturity model as the blueprint. Both parties will provide pre-introduction evaluation services, depending on needs. However, SI will provide OT and IT integration services, or IBM will provide more data-driven AI value-added services.
Headline 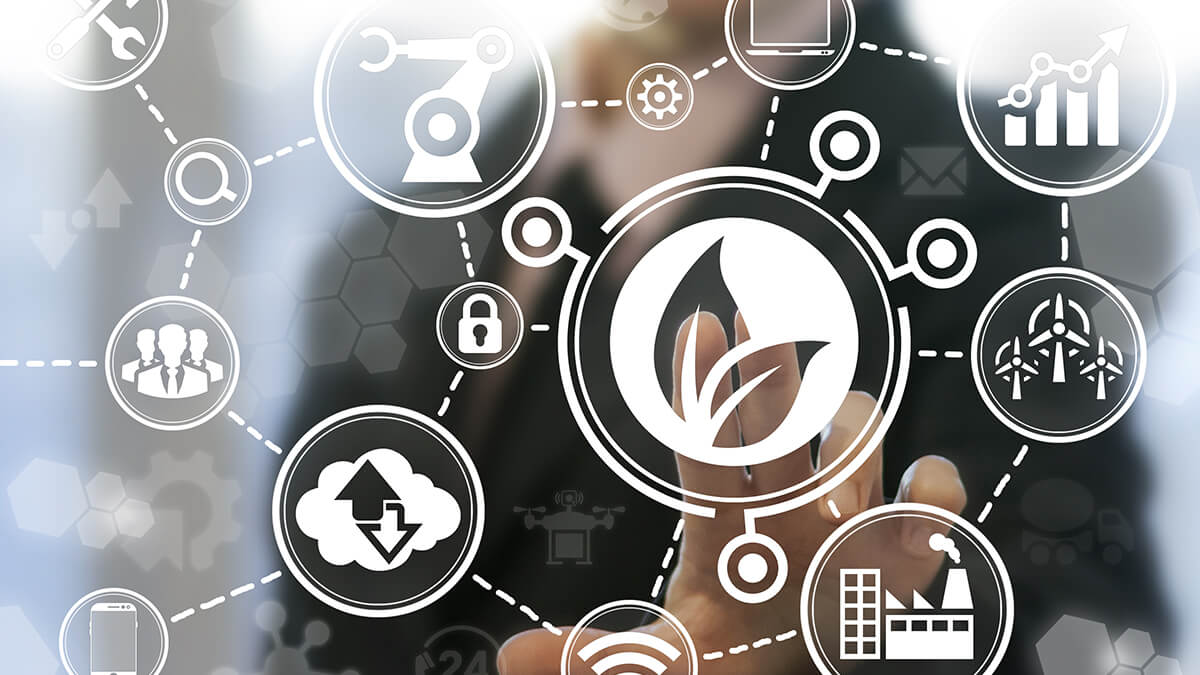 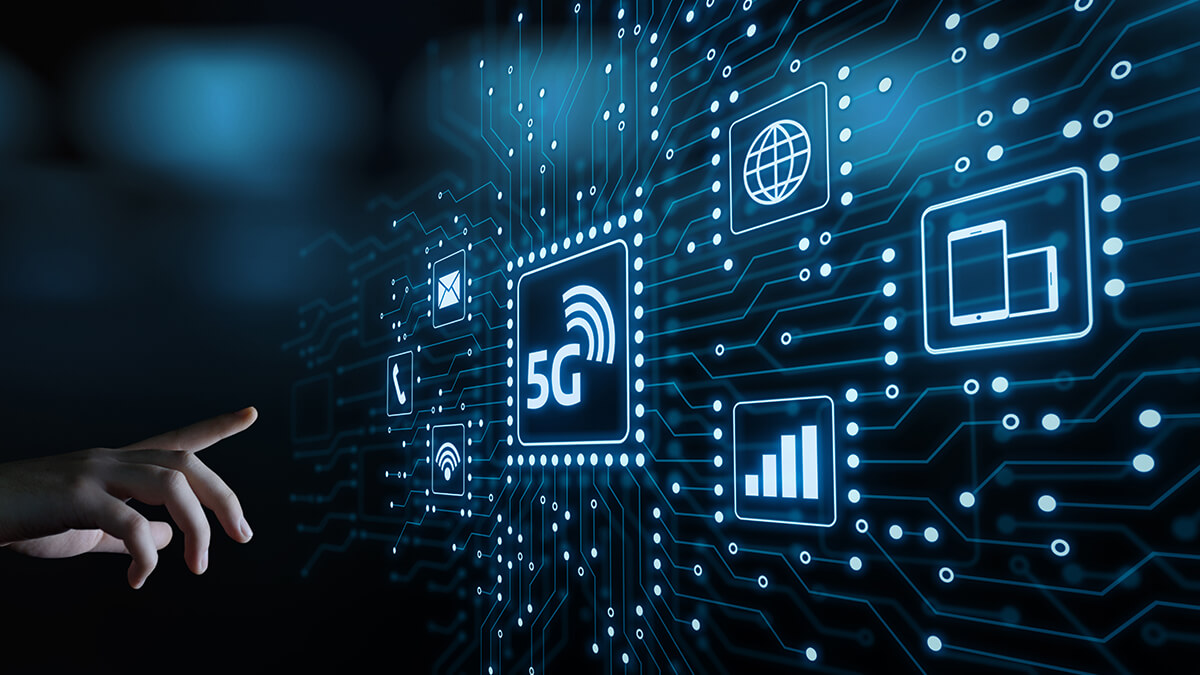 Trend
In The Decade Ahead, A Combination of Technologies Will Take Important Strides, Forward
As discussed in Tech Trends 2019: Beyond the Digital Frontier, technology forces that are increasingly dependent on advanced connectivity capabilities also are reshaping enterprise architecture.
Headline 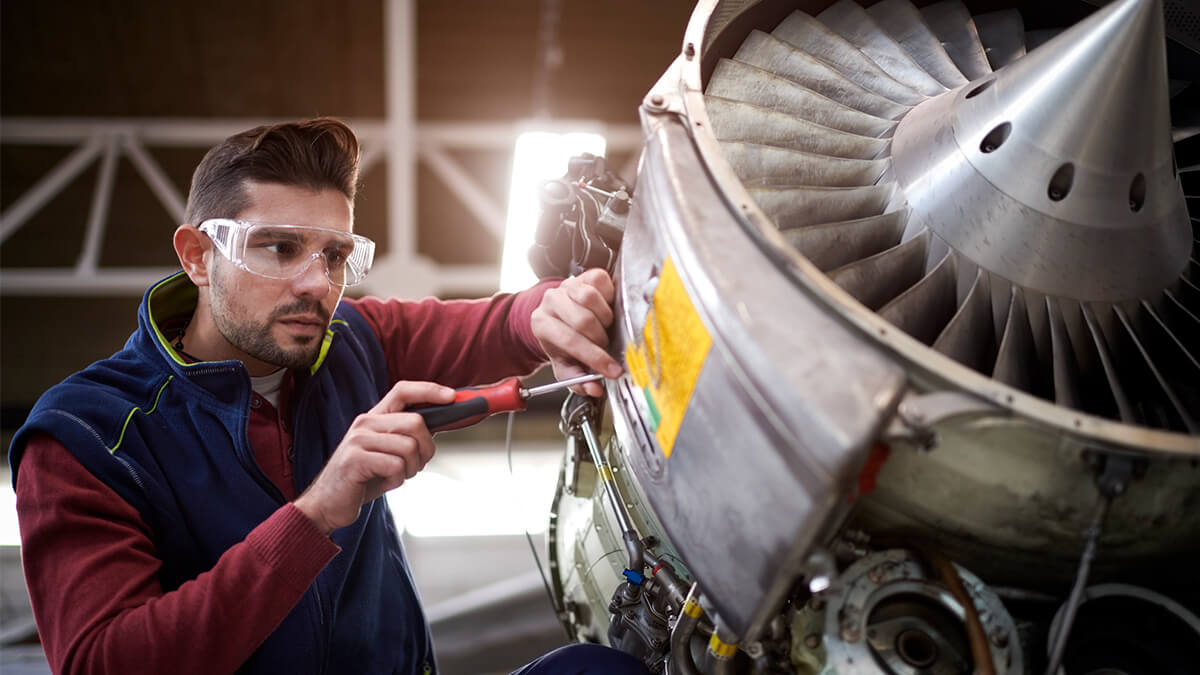 Trend
Ready For Aerospace 4.0? Supporting the Next Generation of Aerospace Manufacturing
The effects of Industry 4.0 in many industries have already been seen, with improvements to existing value propositions emerging, or entirely new ones being developed. In aviation, digital technology has already fundamentally changed the airline industry landscape.
Headline 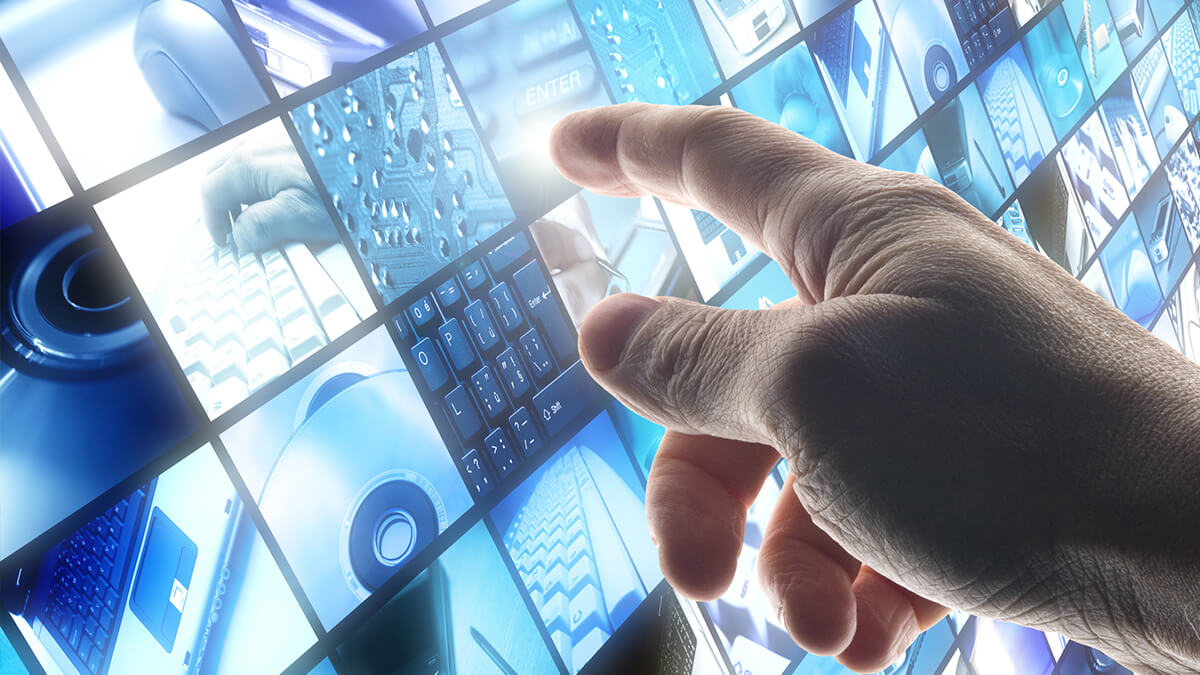 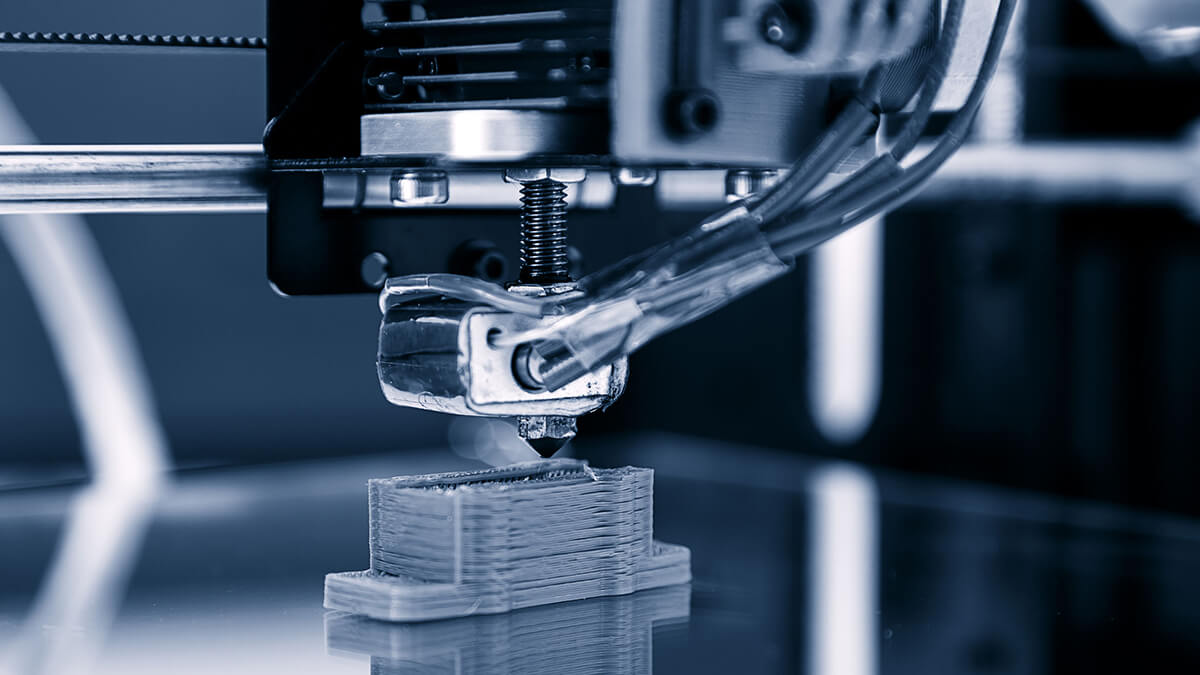 Trend
Additive Manufacturing in the Future and Areas of Application
Additive manufacturing has a great future ahead of it. The current development of additive manufacturing has already surpassed the predictions made in studies carried out in previous years. Renowned research institutions such as ETH Zurich are convinced that 3D metal printing will become increasingly important in mechanical engineering and toolmaking.
Cras tristique commodo
consectetur adipiscing
non tincidunt mi
Clear
Apply