Asian Economic and Trade Development Under the US-China Trade War

The U.S.-China trade war has been on the rise for more than a year, and both sides have become more and more fierce. The economy has been affected by the recession and the global manufacturing supply chain has also accelerated. Although Taiwan has benefited from this wave of trade wars in the short term, it may still suffer a lot in the long run. Also, the influence of other Asian countries affects the layout of Taiwanese businessmen. In the face of complex situations, we must be prepared to respond.
Published: May 22, 2020 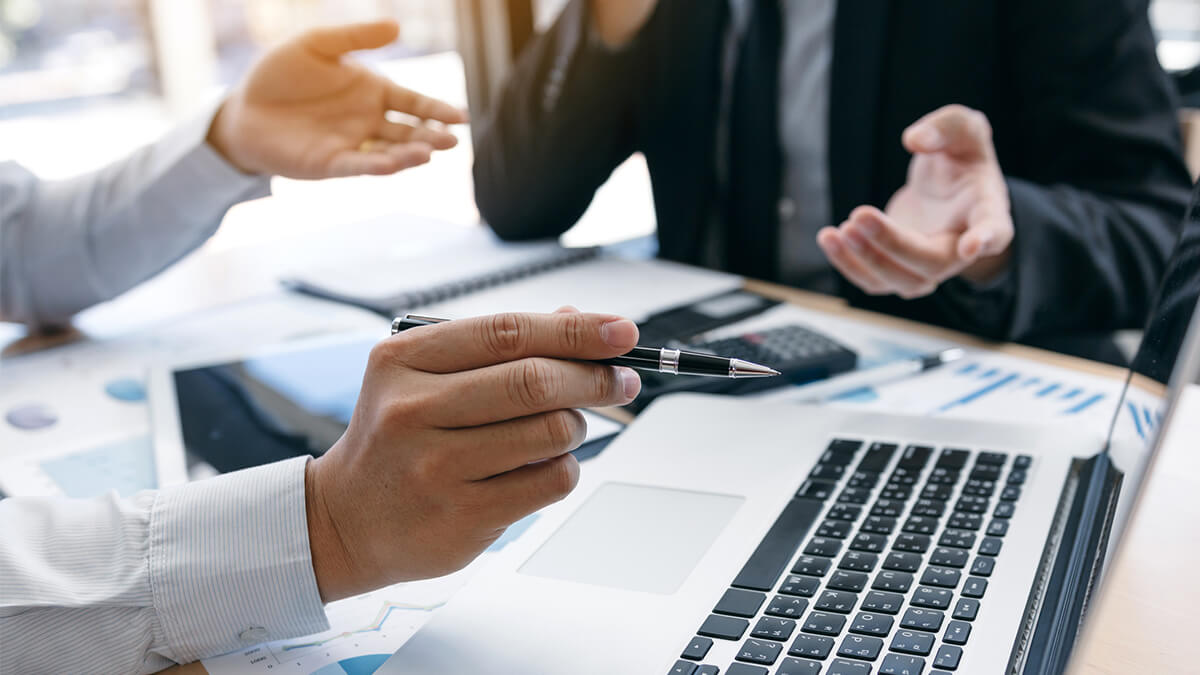 The U.S.-China trade war is intensifying. Whether it is the transfer of global manufacturing production bases or the transfer of orders resulting from the avoidance of trade war tariffs, the import and export trade data of countries around the world have changed. According to the observation reports submitted by Zicheng Joint Accountant Affairs, the World Trade Organization (WTO), and the International Monetary Fund (IMF), it can be found that the U.S.-China trade war continues to intensify, bringing about changes in global import and export trade, as well as a new situation in Asian trade, At this critical moment, Taiwanese companies must pay careful attention to the global layout and adopt corresponding strategies to maintain their competitive advantage in the fierce competition.

The U.S.-China trade war continues to burn. Starting September 1, 2019, the United States will impose a 10% tariff on USD $ 300 billion in mainland China goods that have not yet been levied tariffs, some of which cover smartwatches, Bluetooth headsets, flat-screen TVs and Several commodities such as shoes are expected to be included in smartphones, laptops, toys, and clothing by December 15th, which will be subject to a 10% tariff, which is like a comprehensive tax on Chinese mainland goods.

What's more, Trump had left a message on Twitter on August 23rd. Starting October 1, the US $ 250 billion of goods exported to the United States that had already imposed tariffs on mainland China will be raised from 25% to 30%; And from September 1st, the 10% commodities items will be raised to 15%.

In this regard, mainland China has also fought back. In addition to the 750 to 10% tariffs imposed on USD $ 75 billion worth of goods imported from the United States on August 23, it is expected that on December 15 it will resume Automobiles and components are subject to 25% and 5% tariffs. The WTO warned that if the future trade war is expanded to 8% of global trade in automotive products, the chain reaction will be quite significant and difficult to estimate.

Impact on the global economy and commodity trade

It is true that in the face of the intensifying trade war between the United States and China, the world ’s leading economic forecasters all hold unoptimistic views on the future development of the economy, import and export trade, and manufacturing. The Global Economic Outlook report pointed out that since mid-2018, the US and China have imposed import tariffs on each other, which has weakened the confidence of financial markets and enterprises, leading to a slowdown in investment and an impact on economic growth. The IMF estimates that the existing tariffs will lower the global economic growth rate by 0.2 percentage points in 2019. If the United States imposes the next round of tariffs on China imports, the IMF estimates that global GDP will drop another 0.5 percentage points in 2020.

While the overall economy was hit, "commodity trade" was the most affected. WTO Secretary-General Roberto Azevedo pointed out in the "World Trade Report 2019" that global trade tensions continue to intensify, trade restrictions increase, and various uncertainties, which pose a huge challenge to global trade and significantly slow the growth of global trade. The growth of merchandise trade in 2018 will only be within 3%, a decrease of 4.6% from 2017, and this downward trend will continue into this year. It is estimated that this year's global trade growth is only 2.6%. If trade growth is to resume in 2020, tensions must be resolved.

Director of Information and External Relations at the World Trade Organization (WTO), pointed out at a Singapore seminar not long ago that the latest WTO data show that the amount of trade tariff barriers during the one year from October 2017 to October 2018 An increase of 588 billion US dollars, an increase of 7 times more than in the past year. Besides, there are as many as 24 trade disputes based on the US-China trade war, which shows that the impact of the trade war on global imports and exports is huge.

The future trade war will start and the increase in tariff barriers may increase to the level before the emergence of the global multilateral trading system. At this time, the severity of the manufacturing shutdown and the decline in export orders may be better than that in 2008. The global financial tsunami will cause global trade volume to shrink sharply by 17%.

However, while the U.S.-China trade war has had a severe impact on the global economy, some countries have developed unexpectedly. Global Economic Outlook report found that, due to the impact of the US-China trade war, in the first quarter of 2019 alone, the total amount of US imports from China fell by 15% compared with the same period last year; Total imports of economies have grown by more than 16%, including Bangladesh, India, Indonesia, Malaysia, South Korea, Taiwan, Thailand, and Vietnam, and if the US-China trade war continues, it may help accelerate the economic growth of Vietnam, South Korea, and Taiwan.