As the world trend changes and the Occupational Safety and Health Law is promulgated around the world. In recently, Industry safety plays important roles, here we focus on stamping and shearing machinery technology to tell you the way to protect yourse
Published: May 15, 2020 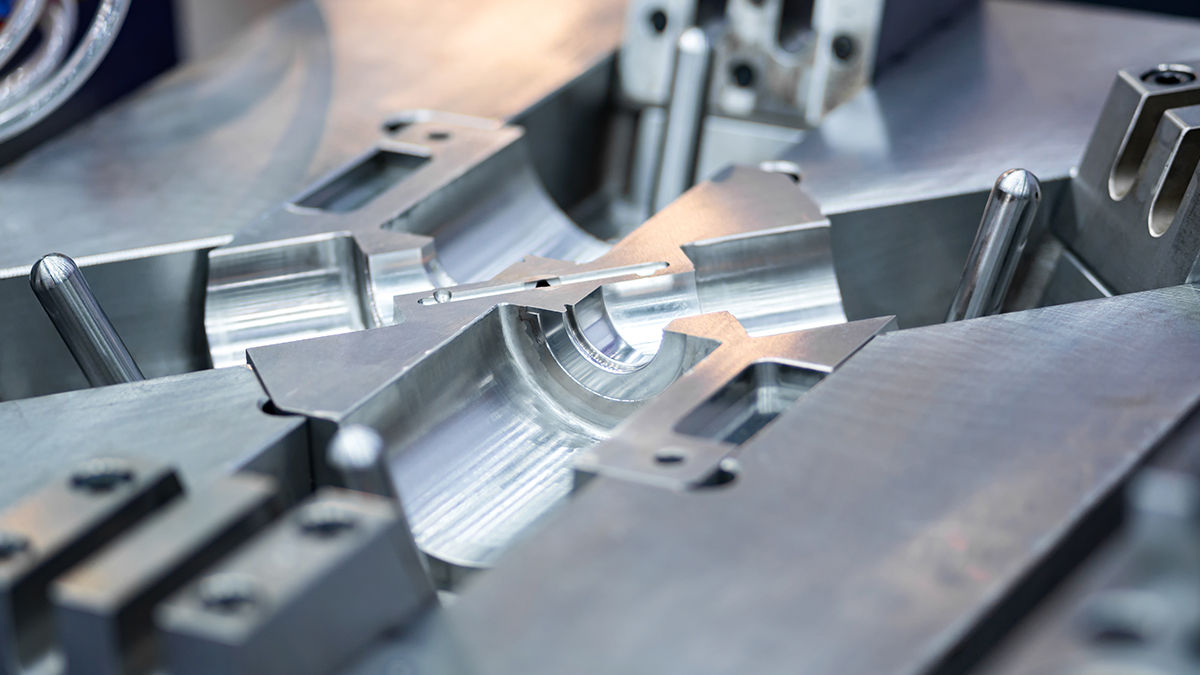 According to the analysis of the cause of the accident, the dangers in stamping operations mainly include the following aspects:

Mechanization and automation of stamping operations

Shearing machine is a kind of shearing equipment that is widely used in the machining industry. It can cut steel plate materials of various thicknesses.

Commonly used shears are divided into three types: flat shears, rolling shears, and vibration shears, of which flat shears are the most used. Shearing machines with shear thickness less than 10mm are mostly mechanical transmission, and those with a thickness greater than 10mm are hydraulic transmission. Generally, a single or continuous cut of metal is performed with a foot pedal or button or operation.

Pay attention to when operating the shears
Published by May 15, 2020 Source :kknews 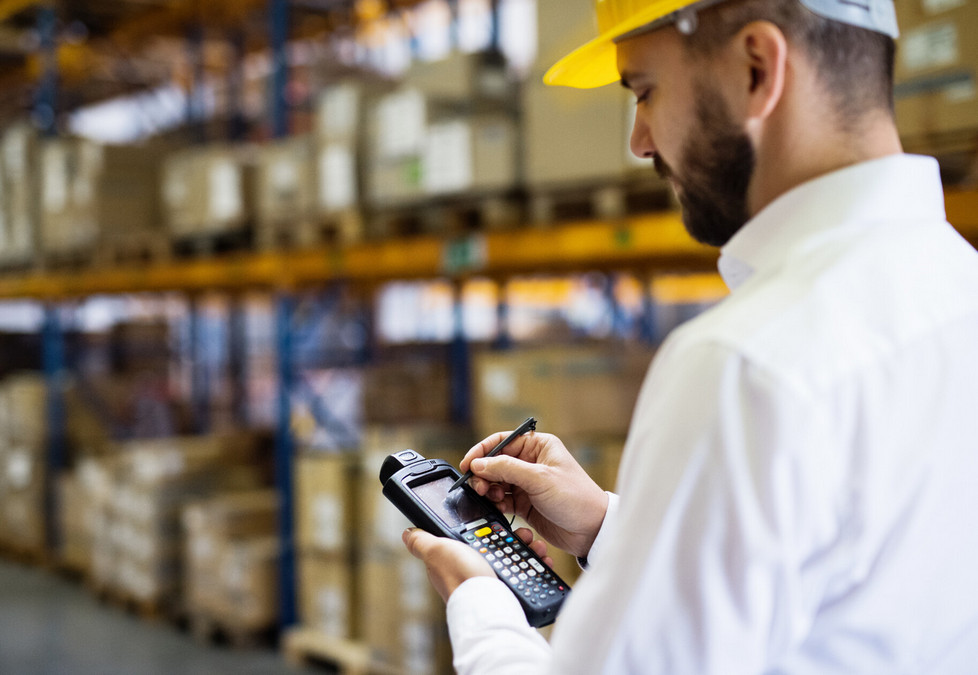 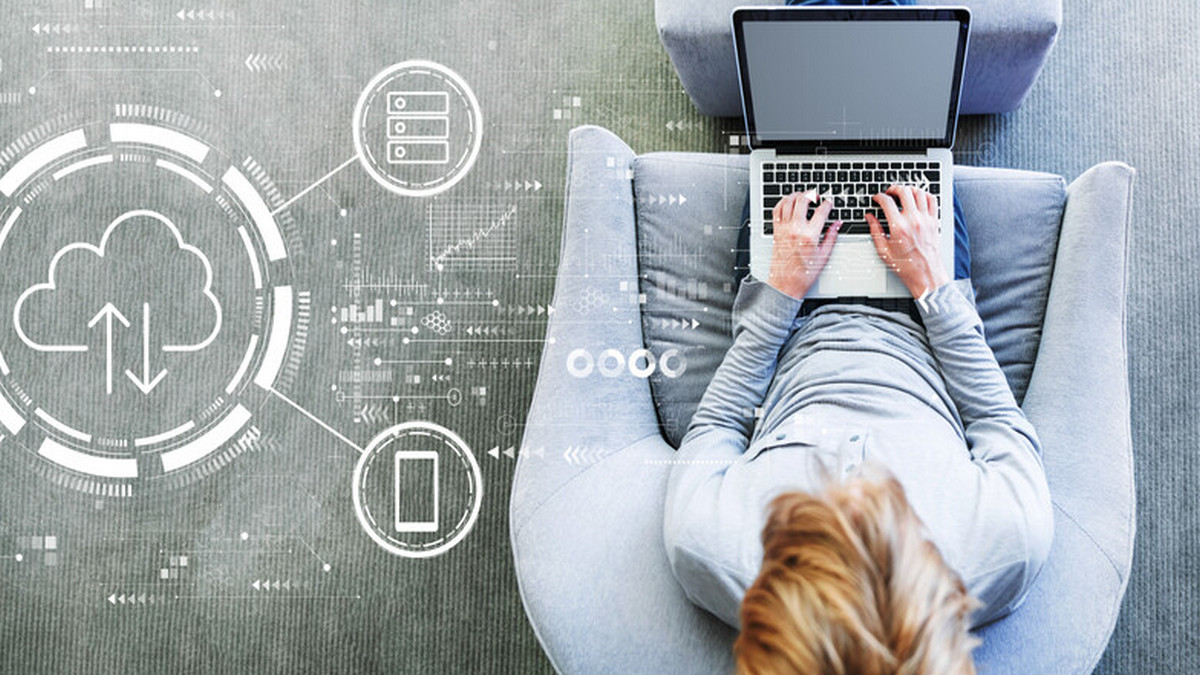 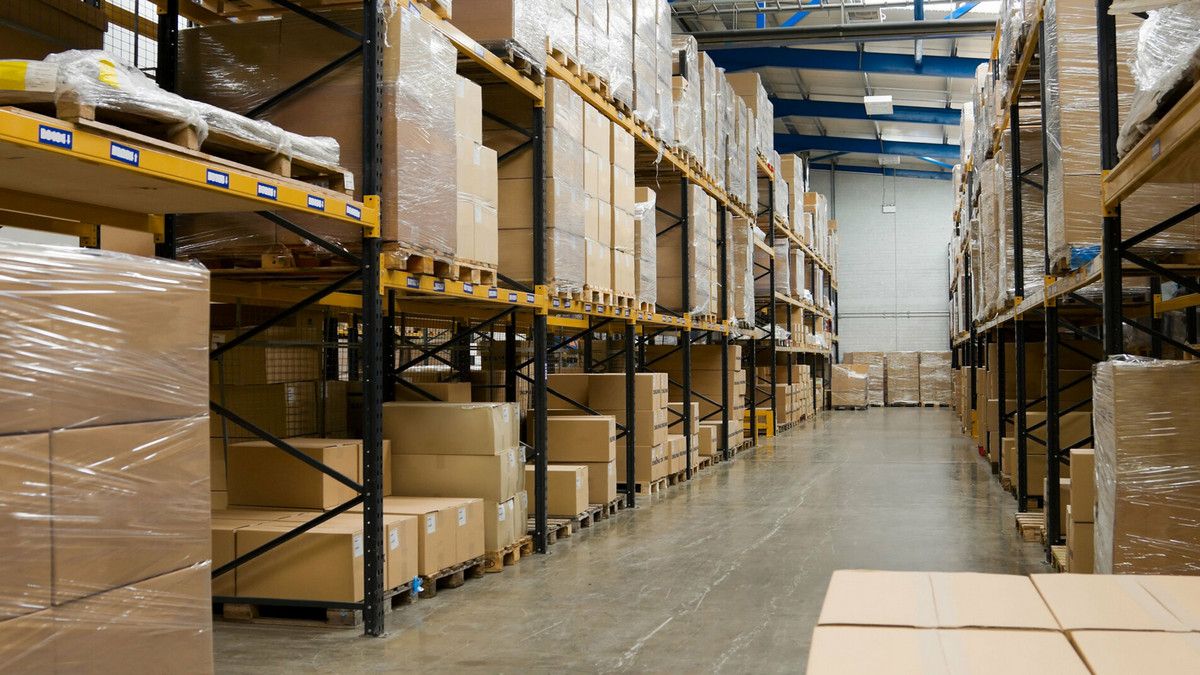 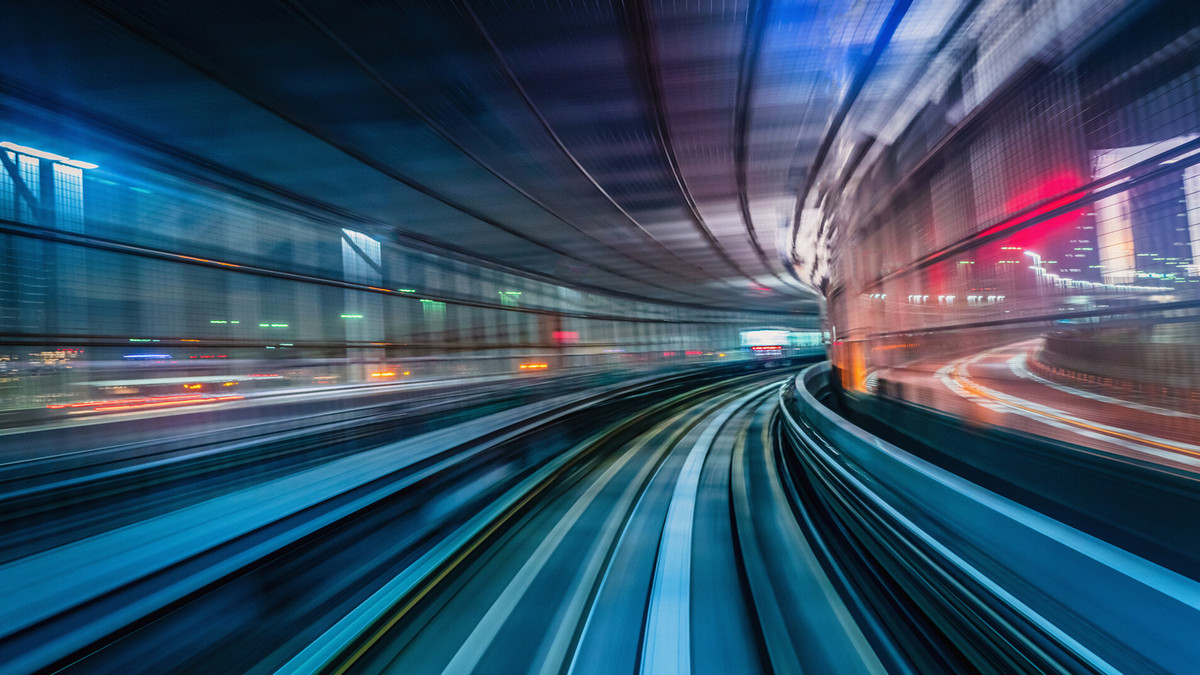 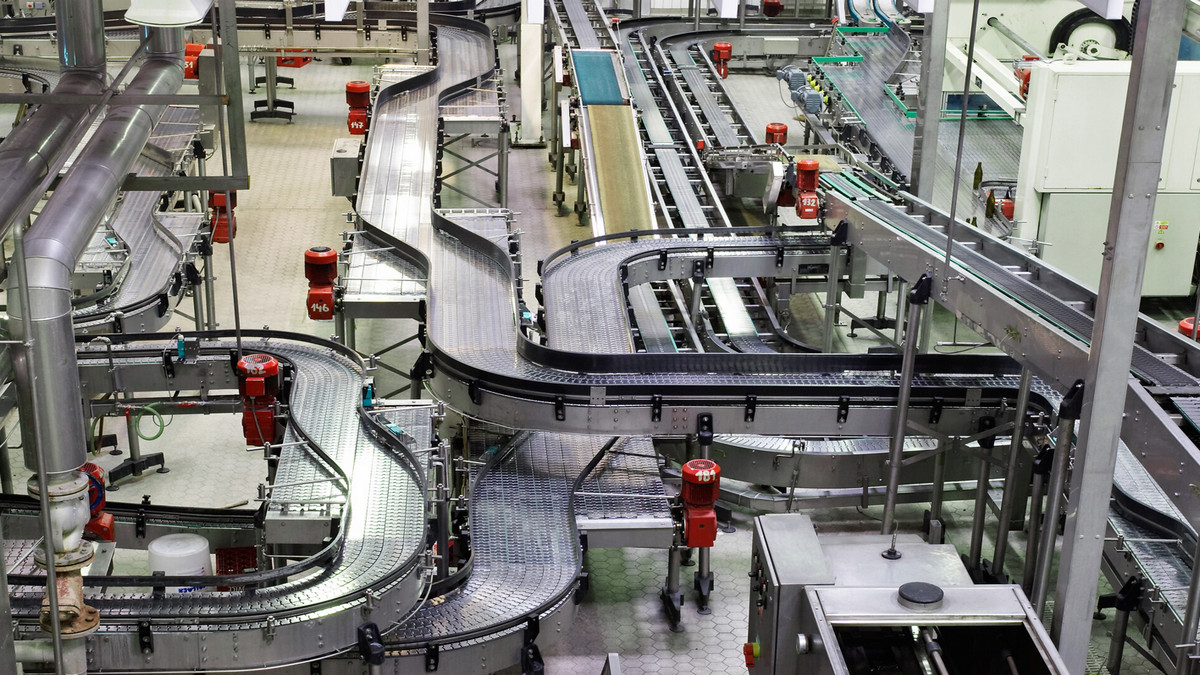 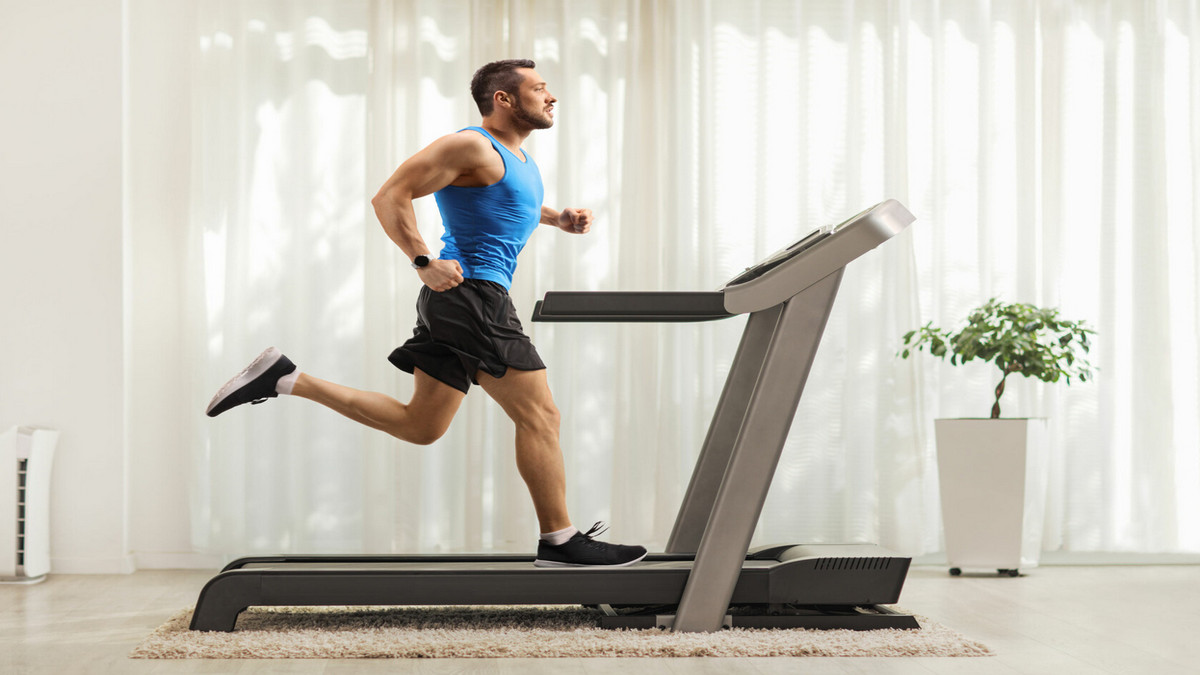 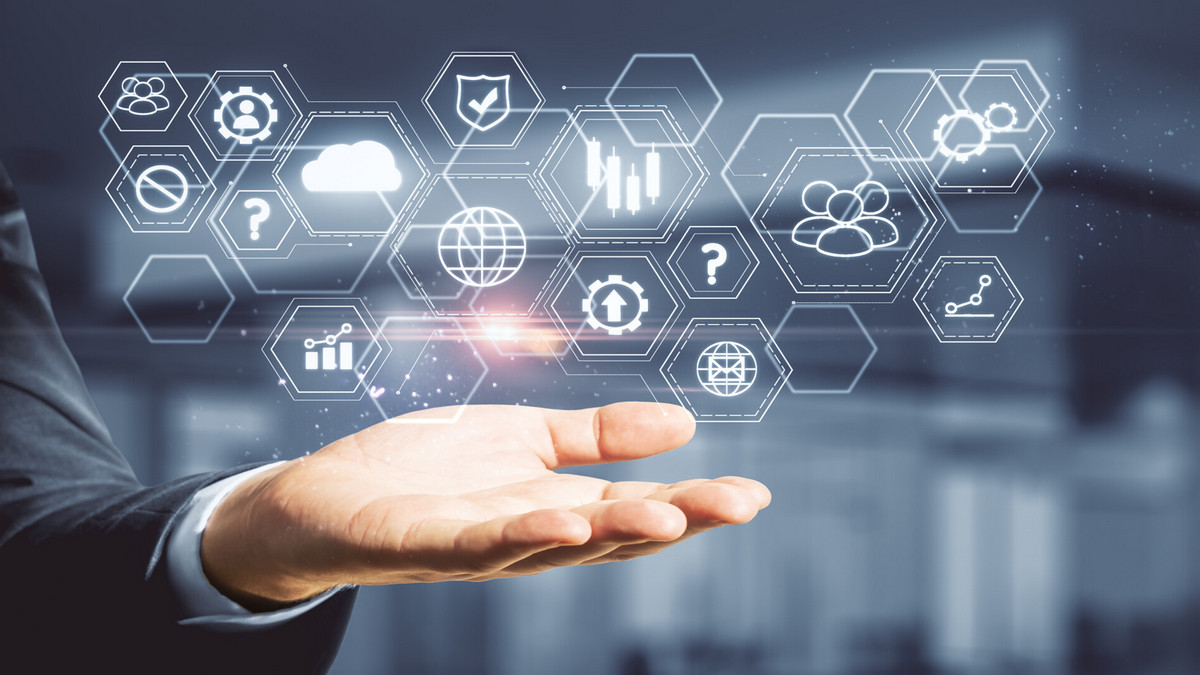 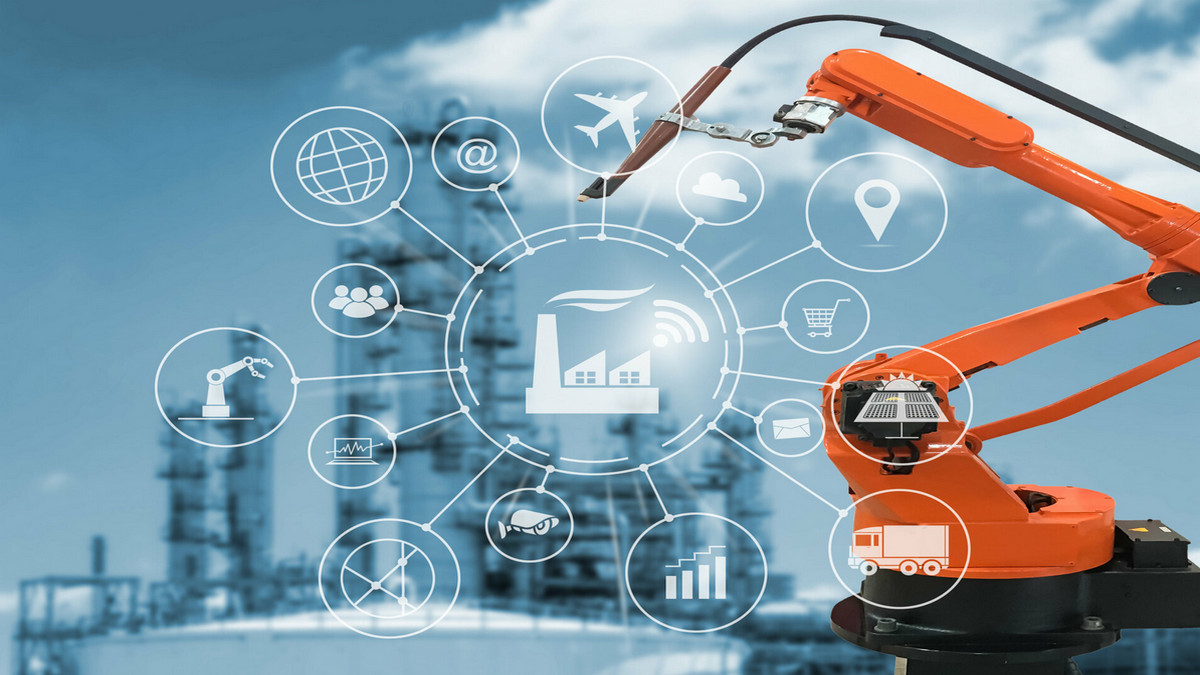 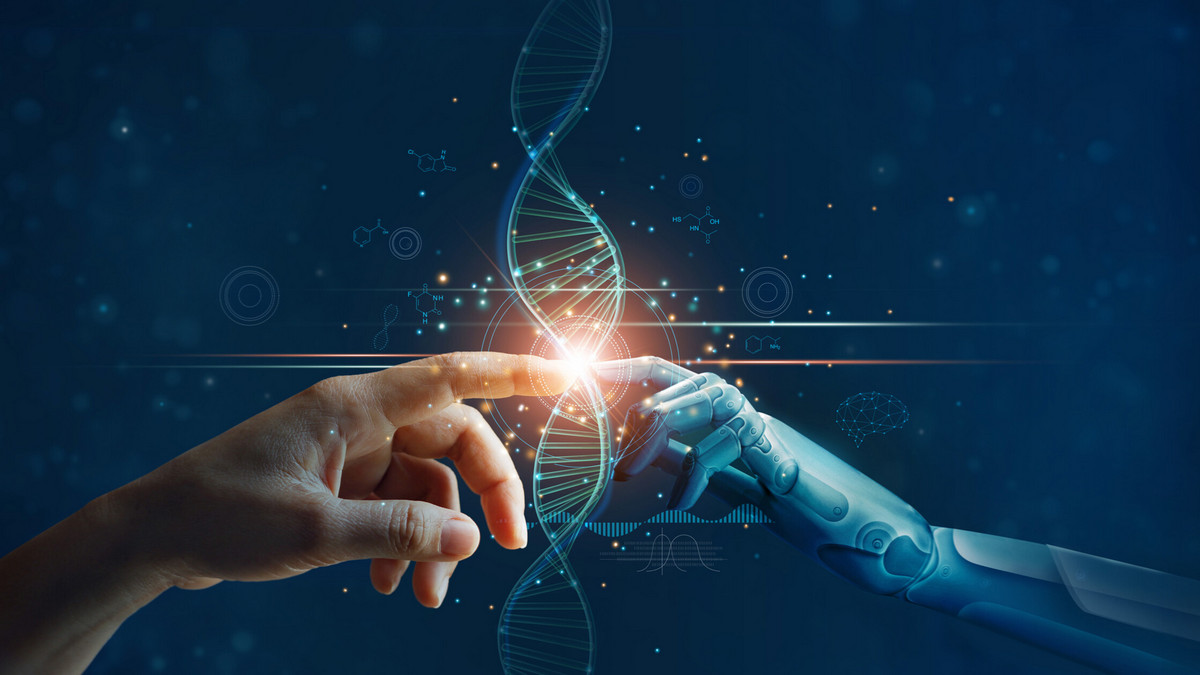 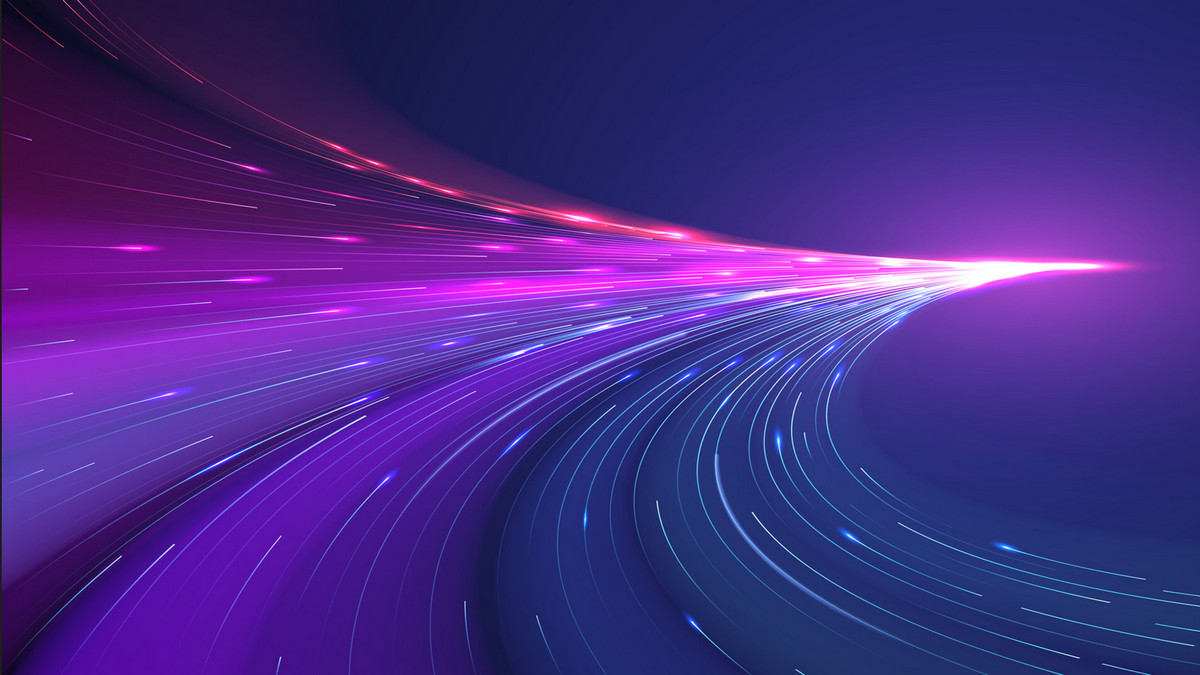