Italy has a solid industrial foundation and is the second-largest producer of machine tools market in Europe.
Published: Aug 20, 2020 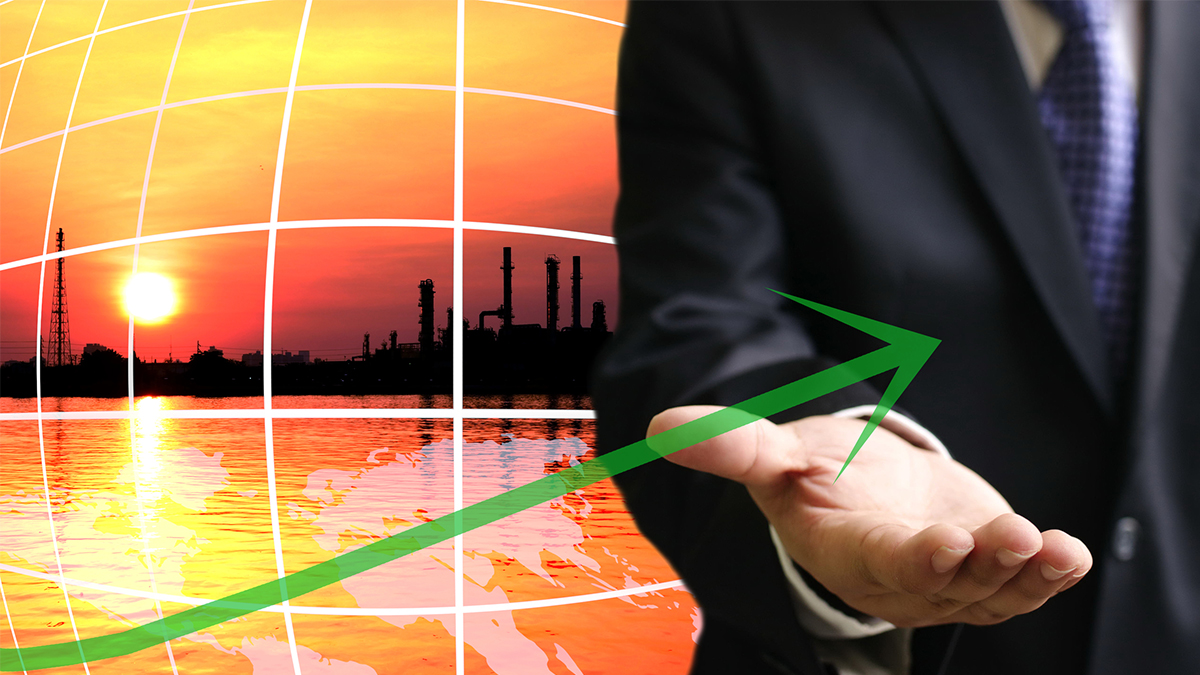 Located on the Mediterranean coast of southern Europe, Italy is one of the four largest European economies. However, due to the problems of an aging population and power shortage in Italy, the government has actively promoted the Industry 4.0 program in recent years, hoping to promote industrial upgrading and development international competitiveness.

The development of Italy industry began in the automobile industry, textile industry, leather, and other industries. It has a solid industrial foundation and is one of Italy's important manufacturing industries. Italy is also the second-largest producer of machine tools in Europe, second only to Germany. The global market holds an important position, and the price of high-quality Italian machine tools is also higher than that of Asian products.

The Italy Ministry of Economic Development launched the Industry I4.0 National Program, which is a top-down approach that uses a horizontal approach around advanced technology, education and the financing-the government allocates 18 billion euros for the initiative. Italy’s I4.0 includes strategic guidelines to be implemented in 2020. This work will change traditional manufacturing methods, focus on skills and advanced technologies, and support the digitization of the Italian economy. It also emphasizes the future of cooperation with other countries and even joins forces with other key initiatives such as the French Federation of Industry and the German platform Industry 4.0 in international trilateral cooperation to support and strengthen the digitalization process of its manufacturing industry. These three countries bring together industry, scientists, and political experts to focus on standardization, the participation of small and medium enterprises (SME), and test platforms.

Italy initiative aimed at attracting private investment through tax incentives focuses on two main focus areas: it aims to support the adoption of innovative technologies, help companies adapt and digitally transform, develop and improve competitiveness; and it focuses on the adoption of educational programs develop skills, including digital innovation center and I4.0 competence center.

Italy is the second-largest manufacturing country in Europe, with extraordinary expertise in strategic areas such as machine tools, fashion, food, automotive and pharmaceuticals. Manufacturing accounts for 23.6% of Italy's GDP. In the current stage of moderate economic recovery, Italy continues to maintain the world's fifth-largest manufacturing trade surplus, totaling approximately US$63.2 billion. Also, more than 64% of Italy metal processing and machinery companies are actively applying at least one advanced manufacturing technology, including the Internet of Things, additive manufacturing, cloud computing, robotics, advanced machine tools, and cybersecurity. The website also pointed out that Accenture’s estimates found that 82% of Italy entrepreneurs believe that automation is the key to the future of Italy manufacturing.

Italy's machine tool products are excellent, which is an important export strength of Italy. It has always occupied a place in the European and American markets. Important industrial countries such as Europe and the United States are Italy's main export targets. There are about 400 manufacturers in the Italian machine tool industry with a solid industrial foundation.

Italy is one of the major industrial countries in Europe, but its industrial products account for a higher proportion of the light industry, while the scale of heavy industry is smaller than that of Britain, Germany, and France. Although it is small in scale, it also has advanced technology. There are many internationally renowned Italy heavy industries companies. Compared with other economies of similar size, Italy has relatively few world-class multinational companies. On the contrary, the Italy economy is mainly composed of small and medium enterprises.

Small and medium-sized enterprises in Italy are facing great challenges under globalization. As many SMEs produce products with only average technical content, but they lack the brand advantages of large enterprises, they face challenges from China and others. Low labor costs are competing with emerging Asian countries that sell similar products cheaply. Among them, leather products and textiles are the most affected. Although Italy has many world-renowned brands in the above products, more Italian producers are small enterprises with a low reputation. Due to a lack of capital investment, they still rely on labor-intensive in the past, it was possible to use the image of Italian manufacturing to maintain profits. However, in recent years, a large number of countries have been able to sell high-quality similar products at lower prices, which has greatly affected similar Italy companies.

Italy's small and medium-sized enterprises are upgrading the technological content of their products to meet the challenges of globalization. At the same time, they are also transferring some low-end technology manufacturing industries to countries with cheaper labor. This small average size of enterprises is a restrictive factor, and the government has been committed to encouraging mergers and reorganizations to merge domestic small and medium-sized enterprises that were originally competing with each other into competitive enterprises.

The tradition of ancient Roman city-state autonomy has created a large, scattered and self-sufficient urban system in Italy. The commercial culture of marine civilization has also promoted closer transportation and industrial connections between cities and towns established by the business. In the 1970s, as a way of solving the imbalance in regional development, urbanization favored areas other than large cities, and small towns developed better. Various factors have contributed to Italy's unique urban structure, and it has also created an Italy manufacturing structure centered on small and medium-sized towns.

In Italy, there is a saying "Italy does not design, but Italy itself is designed." With a strong sense of design and excellent craftsmanship, it has become the impression left by most Italian products to consumers, and it is also a brand of Italy industry. Image. Today, when material production is extremely rich, after satisfying the basic functional requirements, if the craftsmanship precision, user experience, artistic aesthetics, and other aspects are kept improving, it is often the key to the victory of the manufacturing products in the competition. The craftsman spirit of Italians is reflected in the whole process from design to manufacturing: in the design stage, the craftsman spirit is reflected in the understanding and respect of culture and users; in the manufacturing stage, it is reflected in the inheritance and innovation of craftsmanship and technology. Romantic and fashionable Italy seems free and unrestrained, but it also has another side, that is, the spirit of meticulous and rigorous manufacturing. "Made in Italy" is not only synonymous with luxury goods, but also means high taste and high quality. The innate creativity of Italians perfectly combines traditional craftsmanship with modern technology, products, and culture. This is also the so-called "Made in Italy"!

Under the brilliance of design, Italy's industrial level has been underestimated. Italy is a traditional industrial power. In World War II, Italy had its guns and ammunition, aircraft cannons. According to the ranking of the total GDP of the world's economies, Italy is the fourth largest in Europe and the eighth largest in the world. Italy has some highly advantageous industries in the world, which are reflected in high-tech and traditional technologies.