Machinery Market Under the Trade War

According to the International Economic Forecasting Agency, the global economic growth of this year (2020) is almost the same as the growth rate of 2019. However, the impact of the covid-19 may affect the economy of various countries in the short term and even impact the industrial supply chain. The current situation of the international economy and explain the possible influence factors of the recent development of the North American market, including the US-Canada-Mexico Agreement, the US-Japan Agreement, the US-China trade war, etc., and then the development of the supply chain changes explore the outlook for the North American market.
Published: Jul 20, 2020 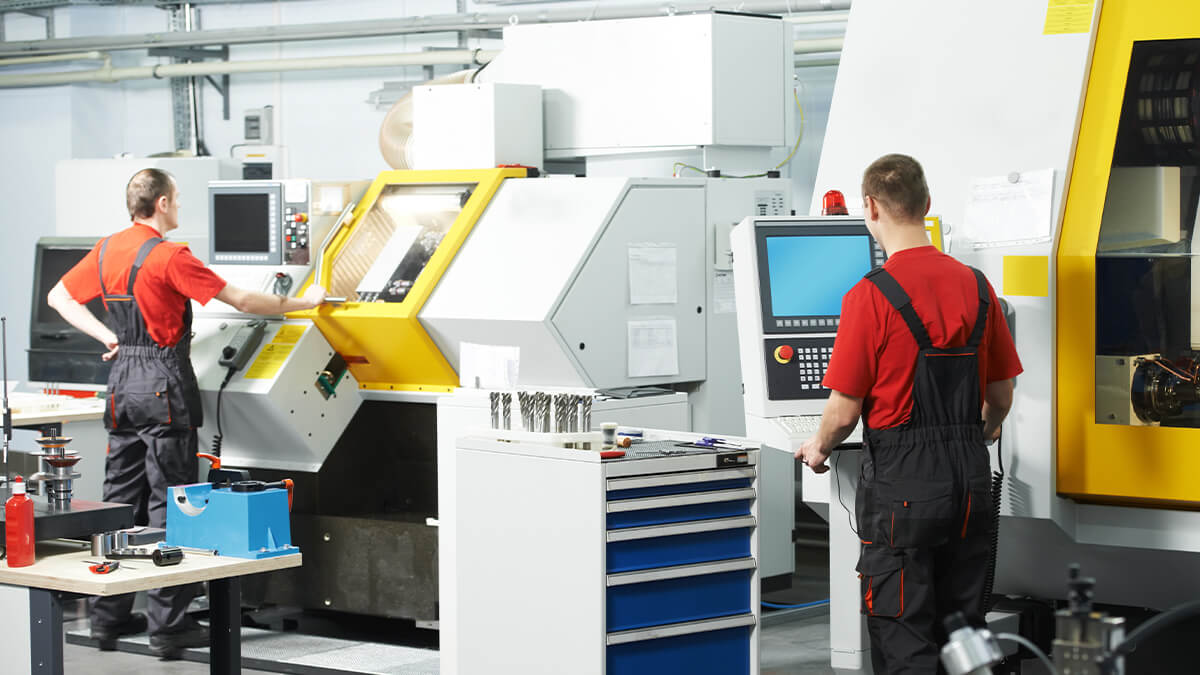 Global economic prospects and prospects for the machinery industry

Judging from the estimates of various international economic forecasting agencies, the International Monetary Fund (IMF) is the most optimistic about this year’s global economic forecast, predicting that the global economy will grow by 3.3%, but the United States’ economic growth forecast for 2020 is 2.0 %, a slight decline from the 2.3% economic growth rate in 2019. On the whole, the international economic forecasts announced in January of this year hold a "growth" attitude towards the economy throughout the year. However, since late January, the outbreak of a large-scale outbreak of the new coronavirus in China has not only impacted manufacturing in China. The production situation of the industry is also affected by the successive occurrence of community infections in many countries, which has caused the production situation of various industries and the inventory situation of the supply chain to be affected.

Due to the impact of the US-China trade war, to diversify the market, Taiwanese manufacturers have increased their investment in Taiwan, shifting orders back to Taiwan for production, and then expanding production lines, increasing the demand for machinery and equipment. Although the US and China have signed a trade agreement, the US The problem of the industrial structure of Taiwan has not been solved. Therefore, the situation of Taiwanese businessmen increasing their investment in Taiwan will continue to increase, which is conducive to the development of the machinery industry. Therefore, the prospects of the machinery industry in 2020 should be optimistic.

The Impact of U.S. Bilateral Trade Policy on Market Development

The biggest factor affecting the U.S. and global trade in 2019 is nothing more than the U.S.-China trade war. U.S. President Trump’s tariff trade war on China not only affected China’s exports to the U.S., but the policy also triggered mainland China to increase tariffs. The counter-attack, especially against agriculture, has led to poor sales of exporters in most states of the United States to mainland China, that is because tariffs have suppressed exports of products such as wheat, whiskey, ginseng, and natural gas to mainland China.

In short, the impact of the US-China trade war on the United States itself is not small, and it has also contributed to the signing of the first phase of the US-China trade agreement. However, mainland China’s commitment to the agreement is to increase purchases as a short-term approach to balance the U.S.-China trade balance. However, there are still issues of technology and industrial development competition between the U.S. and China, which need to be further resolved.

To ease the competition between China's technology and industrial development, the United States prohibits the export of American technology to China through trade and investment-related laws, and also seeks support from other countries to reduce the purchase of equipment made in China. Recently, it has proposed prohibiting foreign manufacturers. Use American equipment to produce products required by mainland China. This will further indirectly affect the demand for production equipment required by various industries.

In addition to the US-China trade agreement, under the leadership of President Trump, the United States has promoted the signing of trade agreements based on bilateral negotiations. The recently completed signings also include the US-Japan Agreement, the US-Canada-Mexico Agreement, etc., and those still under negotiation include Trade negotiations between the United States and the European Union, trade negotiations with India, etc. Among them, although the U.S.-Japan Agreement and U.S.-Canada-Mexico Agreement focus on balancing U.S. foreign trade, they mostly start from the procurement side. For example, they require Japan to increase purchases of U.S. agricultural products or increase tariff quotas, and expand U.S. auto exports to the Japanese market; in the U.S.-Canada-Mexico agreement in the middle, it is to increase the minimum wage level to stipulate the source of procurement of automobile parts and components, and to increase the content of regional output value of automobiles.

The United States hopes to enhance the export opportunities of American products through the regulations of the above-mentioned agreements and to increase employment opportunities for the American people. However, for the development of the US economy, the most important issue should still be the global industrial structure. "The distribution of the supply chain" is still the most fundamental issue of whether American companies are willing to return to the United States to produce, create jobs, and create economic output.

Changes in the global supply chain will affect the U.S. market layout

First, the US-China trade war-imposed tariffs on each other, not only affecting the trade between the US and China, but also the international supply chain. In particular, it will have an impact and influence on countries with close industrial supply chains in the United States and China. For example, under the system of the global industrial division of labor, if the United States or China imports intermediate goods with higher tariffs, it will increase the cumulative tariffs in the production process of the industry, which will affect the cost of the global industrial chain and make the global value chain appear Reorganization and adjustment. According to the differences in their roles in the global value chain, manufacturers in various countries will implement layout strategies based on the highest principle of "dispersion", including methods such as decentralizing customers, decentralizing production bases, and decentralizing procurement sources to reduce the risk of the US-China trade war. influences.

Therefore, under the influence of the prolonged U.S.-China trade war, manufacturers have even considered diverting according to the market, moving the production energy of mainland China out, and reducing tariff costs by strengthening production lines in Southeast Asia or Taiwan, and keeping them in mainland China the production line of the company is mainly based on the Chinese mainland market. This type of trade is close to the global layout under the "short-chain revolution."

Second, according to McKinsey's report "Globalization in Change: The Future of Trade and Value Chains" in April 2019, it pointed out that "value chains are becoming more and more regional rather than global." Except for Mainland China, other developing countries have undergone structural changes. For example, in the field of textiles and clothing, production networks spanning multiple stages are being integrated into individual countries such as Vietnam, Malaysia, Indonesia, India, and Bangladesh, and even make "domestic manufacturing" (such as: "Made in India", "Made in America"), “Made in Indonesia”, “Made in Russia”, etc.) policies have risen one after another, which will result in a reshuffle of the supply chain.

Third, in recent years, mainland China has gradually got rid of the pure industrial foundry model and turned to a self-developed and self-supplied industrial supply chain. As its production technology level has matured, the local supply chain in mainland China has gradually developed and become "Red Supply Chain". However, in the face of the impact of the US-China trade war, the various policies adopted by the United States to restrict technology transfer, product procurement, and investment will prompt the corporate world to divert manufacturing and form a supply chain dominated by the United States and mainland China. A system leading to the dichotomy of the industrial supply chain.

Based on the above analysis, global economic growth in 2020 is still expected. Although the new coronavirus epidemic has cast a shadow on the prospects of global economic development, once the epidemic slows down, it will inevitably detonate a large amount of demand for industries and products at all levels, and manufacturers are bound to need it. Expansion of production in response to global demand is expected to drive global demand for machinery and equipment. At this stage of the epidemic, if the Taiwan epidemic continues to be properly controlled, it will become the target of international manufacturers to transfer orders. Therefore, no matter from the short-term or medium-to-long term perspective, the Taiwan machinery industry should have a better development this year.

Analysis of the Cooperation and Competition of the Machinery Industry in the United States, China, and Taiwan

Analysis of the US-China trade war