The U.S. Expects Manufacturing to Leave China and Return to U.S. Production

The U.S. government intends to impose taxes on American companies producing overseas, which should be moved back to the U.S. for domestic manufacturing.
Published: Jul 31, 2020 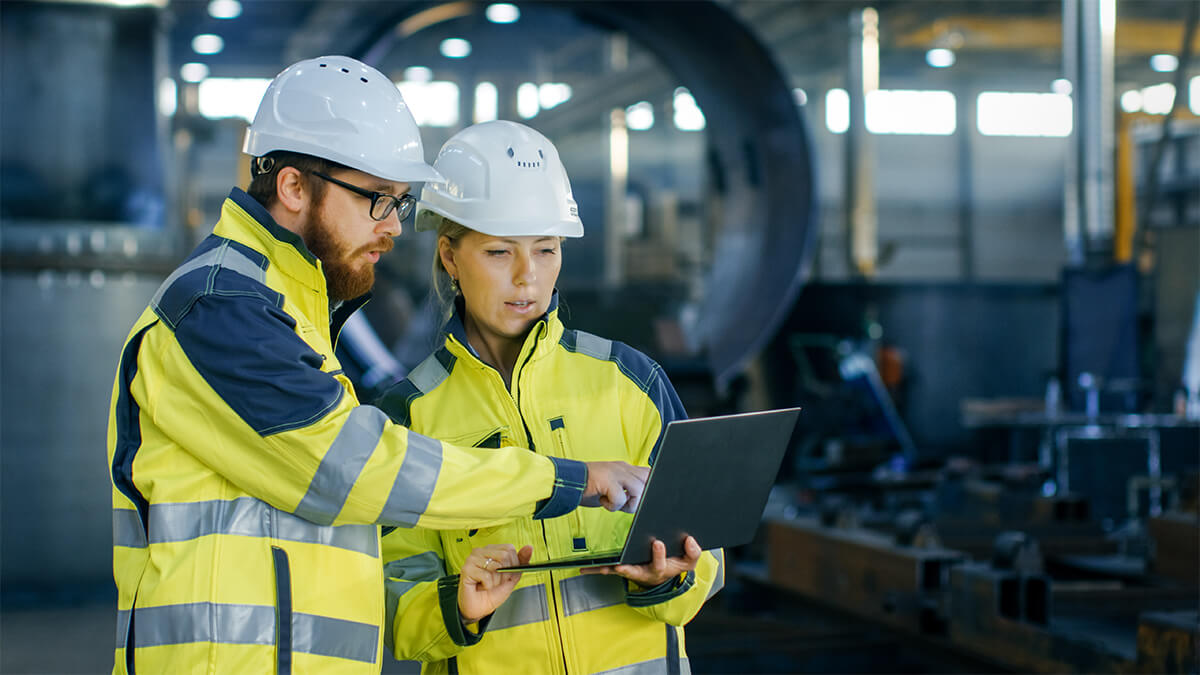 However, in the second year after the implementation of the trade war, some changes have begun. The manufacturing industry has indeed moved away from mainland China, but it has not returned directly to the United States. The new crown virus incident that occurred this year will also affect the layout of foreign companies in the mainland, and the follow-up is worth watching.

Globalization has led to the outflow of American manufacturing. Since the 1980s, with the advancement of science and technology and the evolution of high-efficiency freight, leading to industrial globalization, industrialized countries have begun to move their production bases to East Asia, Central and South America, and this has resulted in manufacturing in Europe and the United States. The continuous outflow, the hollowing out of the industry, the disappearance of manufacturing job opportunities, and the rapid decline of related employment population.

Therefore, from Obama’s presidency, he began to chant the "reindustrialization" policy, calling on the US manufacturing industry to return, hoping that US companies would move overseas factories back to the United States to increase employment in the country’s manufacturing industry and promote economic transformation.

The study shows that the manufacturing import ratio (MIR, which means the ratio of imports from LCC to the gross domestic product of the United States) has been rising steadily over the past ten years. In 2008, it was only 9.2%, and it has been positive almost every year. Growth, reaching a peak of 13.1% in 2018. For the first time in 2019, it fell by 12.1%. The main reason is that the U.S. GDP reached US$6.271 billion in 2019, and imports of manufactured goods from trading partners of 14 low-cost Asian countries dropped from US$816 billion in 2018 to US$757 billion in 2019, a decrease of 7.2%. The decline in MIR made the U.S. Manufacturing Return Index hit a record of 98.

The increase in the U.S. manufacturing return index is related to the sudden change in the number of China's exports to the United States. In 2019, the mainland's exports fell by about US$90 billion, and the annual growth rate fell sharply by 17%, which was much higher than the 14 LCC countries-7.2%. It can be inferred that, because the United States launched a trade war and substantially increased import tariffs on mainland goods, the amount of exports to the United States has fallen sharply. It is worth noting that mainland China has always been a major exporter to the U.S., but the proportion of 14 LCC countries’ exports to the U.S. has continued to decline for six years, reaching 67% in 2013, remaining 56% in 2019, and dropping 10 in six years. The percentage points are not small.

However, these manufacturers who moved from the mainland to Vietnam and other places are due to the punitive tariffs imposed by the United States. If China and the United States reach a trade agreement and remove the high tariffs, will they continue to stay in Vietnam and other places, or will they be transferred back? Mainland production? It needs to be studied in the future.

U.S. manufacturing has not yet benefited

At the moment of the COVID-19 epidemic, the supply chain is excessively restricted by the mainland and the difficulties of medical supplies have caused advanced countries to rethink the global division of labor. Both the United States and Japan offer rich conditions to attract companies to return. The return is expected to accelerate, but a full return to the country is impossible. However, a decentralized supply chain is a direction that multinational companies must take. Taiwanese businessmen should start to think about and layout the new industrial situation in the post-epidemic era.

The U.S.-China decoupling continues to ferment. Trump threatened to impose new taxes on U.S. companies producing overseas and threatened to bring important supplies and equipment manufacturing back to the U.S. This may further decouple the U.S. and China supply chains and establish new trade barriers. Trump said: Taxation is an "incentive" to return manufacturing to the United States. The goal is to produce everything the United States needs on its own and then export it to the world. The current corporate-friendly tax relief and deregulation policies implemented by the US government have attracted companies to return to the United States.

Growth Momentum in the U.S. Market

There are several reasons for this positive trend, some of which are even surprising.