What is the Difference and Function of Bolts and Screws?

What is the difference between Bolts and Screws? Screws are generally used alone, with pre-drilled holes to achieve locking effect, turn their heads to tighten. The bolt is used with the nut to lock the nut.
Published: Apr 21, 2022 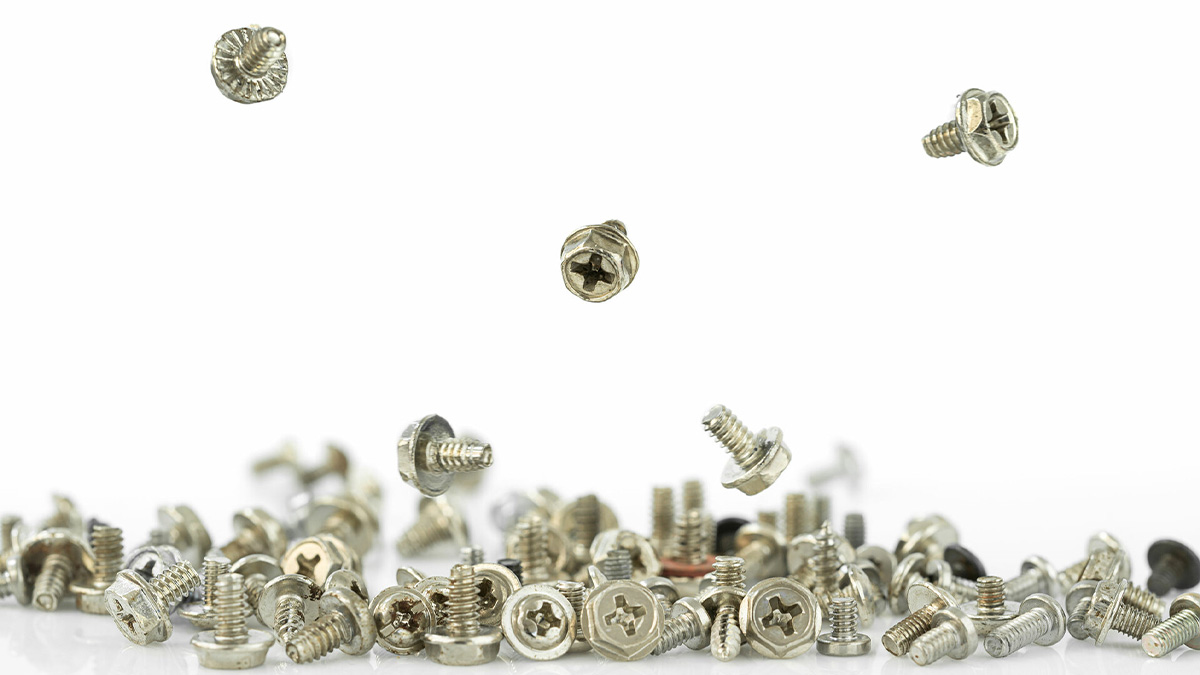 What is the Difference Between Screws and Bolts?

Bolts and screws are often mentioned in life. What is the difference between them? Screws are commonly known as screws, and those with external threads can be called screws. The shape of the nut is usually hexagonal, and the inner hole is an inner thread, which is used to cooperate with the bolt and tighten the related parts. The standard of the nut shall be called the nut. The head of the bolt is generally hexagonal, and the shank has external threads. The screw is small, the head has a flat head, a crosshead, etc., and the stem has an external thread. The stud should be called a double-ended stud, with external threads on both ends, and a polished rod in the middle. The long end of the thread is used to connect with the deep hole, and the short end is connected to the nut.

The difference between screws and bolts is not only in appearance, but also in the difference in material and strength. Screws or low-strength bolts are generally made of mild steel wire (SWRM), and are hard extruded into shapes by high-speed impact of a die at room temperature (cold work). High-strength bolts are made of special-purpose alloy steel bolts by forging at high temperature (hot work). The two materials have great strength differences.

What Standard Fasteners are Common to it? 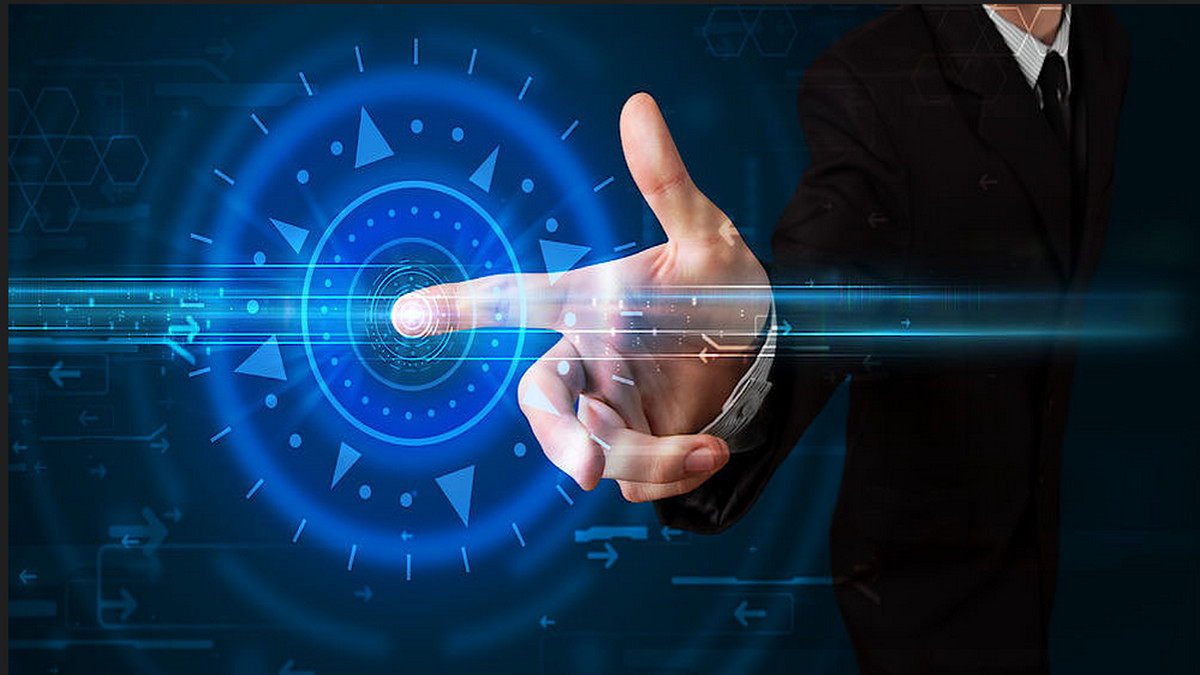 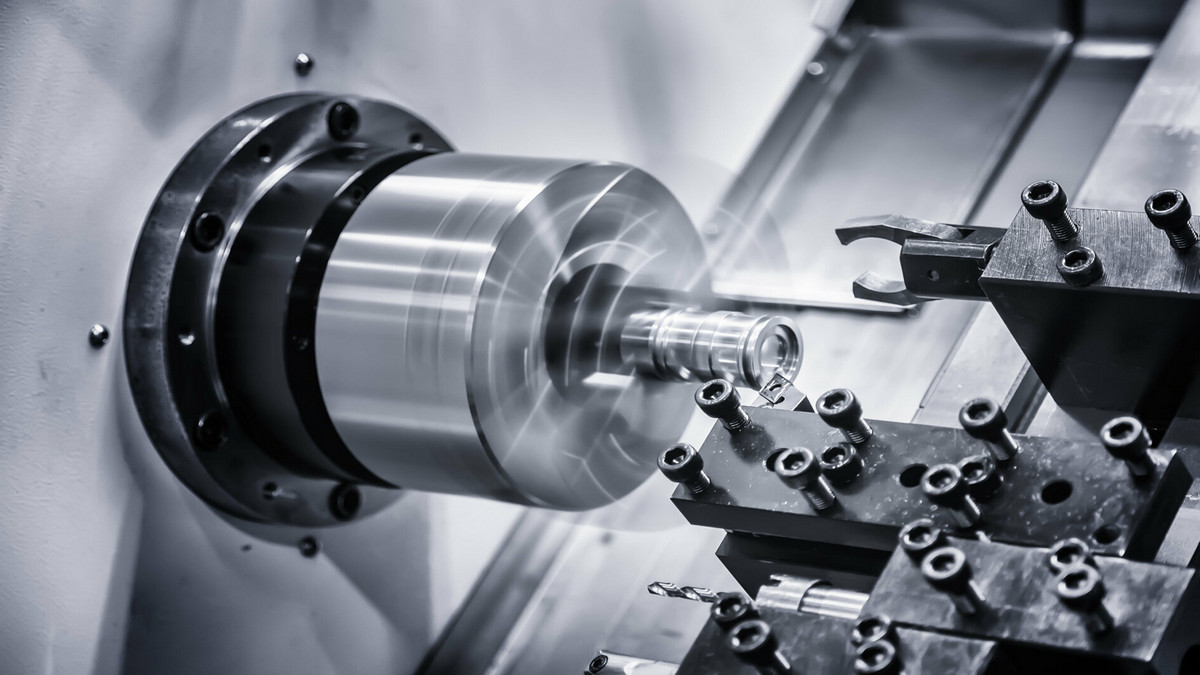 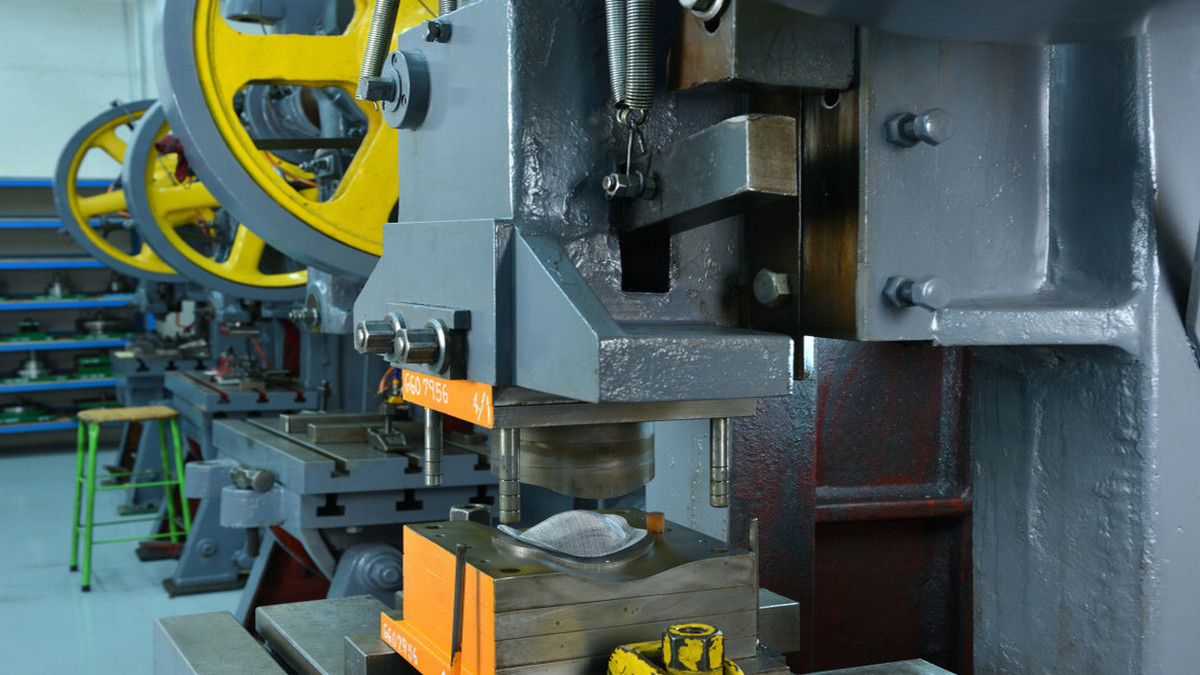