What is the Lathe Manufacturing Process? Understand the Processing Methods and Components of Lathes

Lathe machines are used to remove excess material from a workpiece to give the workpiece the desired shape and size. Machining process designed for precision machining of relatively hard materials.
Published: Jul 19, 2022 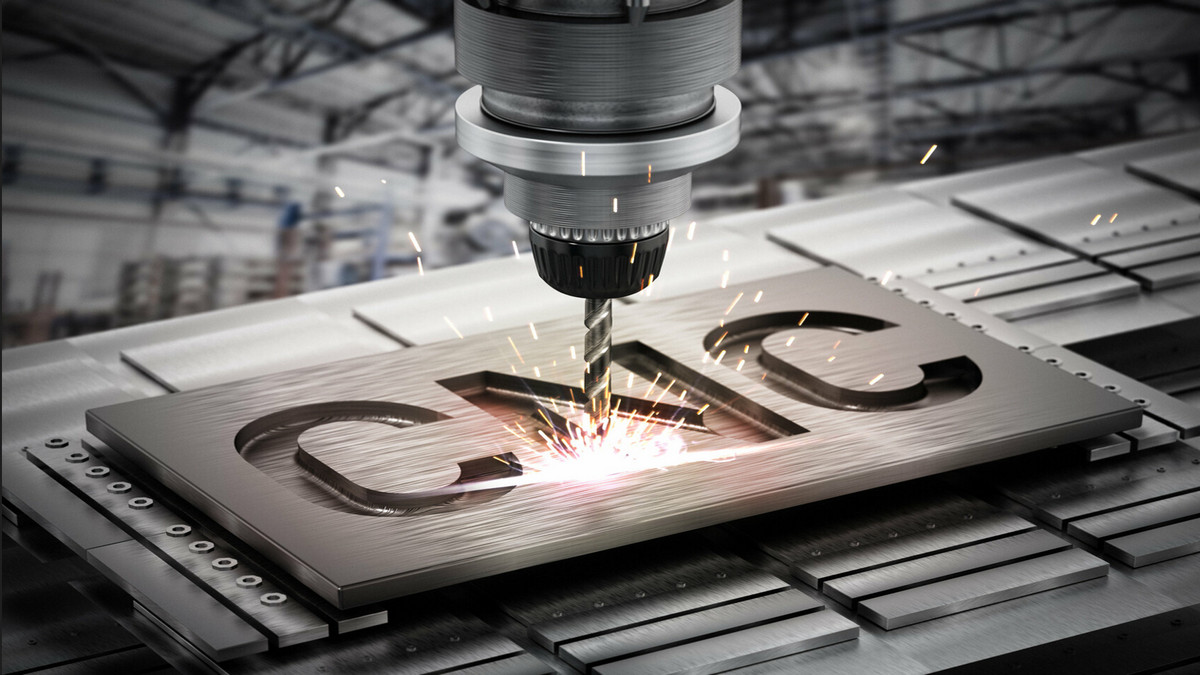 What is a Lathe? Basic Knowledge of Lathes

A lathe is an ancient tool. Developed as early as around 1300 BC, when not many parts were developed other than the headstock and tailstock. But during the Industrial Revolution, metalworking lathes evolved into heavier machines with thicker, more rigid parts.

Between the 19th and 20th centuries, electric motors were replaced with spools as a power source. Then in 1950, the servo mechanism was applied to the control of machine tools such as CNC lathes, and direct CNC machine tools. Lathes are the most versatile of all standard machines. Manually controlled machines exist just like CNC machines, and even more machining operations are performed with the help of manually operated feed mechanisms on lathes.

A lathe is a machine tool used to remove metal from a workpiece to obtain the desired shape and size. Lathes are used for metalworking, wood turning, metal spinning, thermal spraying, glass processing, and parts recycling. Various other operations that can be performed with the help of a lathe include grinding, cutting, knurling, drilling, and deforming, and these tools are used to create objects that are symmetrical about an axis of rotation. A lathe is a tool that rotates a workpiece about its axis to perform various operations, such as cutting, grinding, knurling, drilling, or deforming, facing, turning, and using the rotation of a tool that is applied to the workpiece to create objects that are symmetrical about the axis. They were originally designed for machining metals; however, with the advent of plastics and other materials, and their inherent versatility, they are used in a wide range of applications and a wide range of materials.

Correct orientation of the lathe:

The headstock should be on the left and the tailstock should be on the right. The headstock is where the main action takes place. This is where the power of the motor is applied to the workpiece. Part of its purpose is to hold the spindle, so you should see that here too. The motor is located on the left side of the bottom of the bed near the headstock. It's usually some type of electric motor, but lathes can also have hydraulic motors.

What are the Parts of the Lathe? Learn about Lathe Parts and Their Functions

What are the Operations Performed by the Lathe? 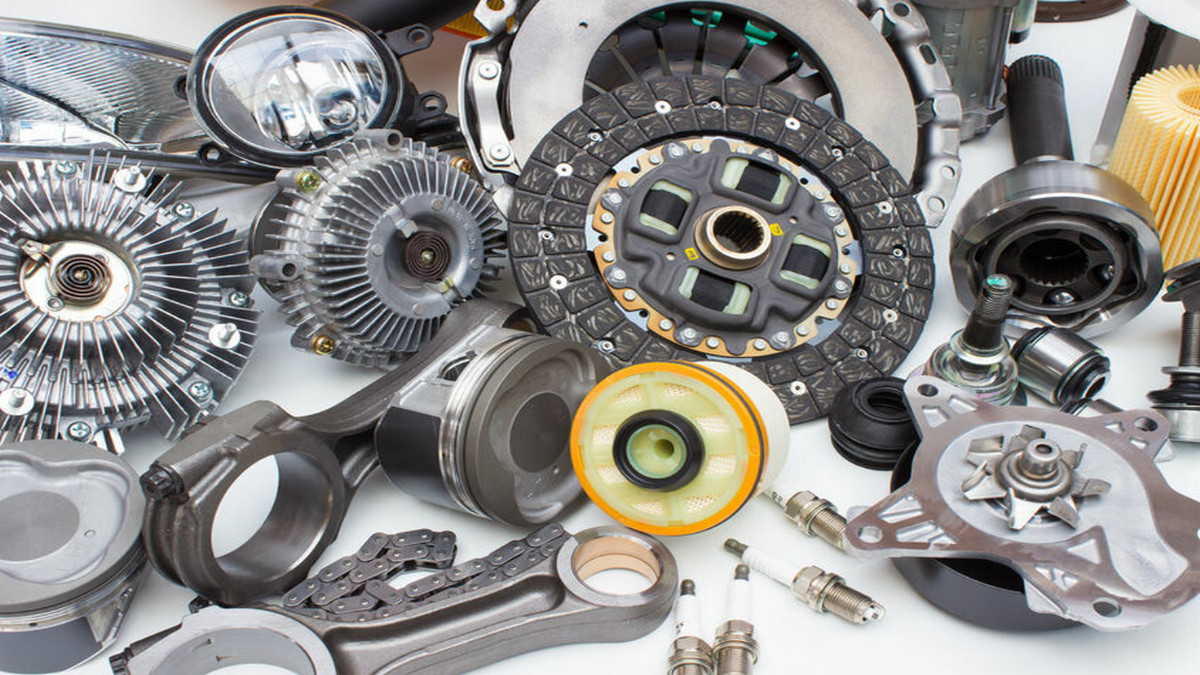 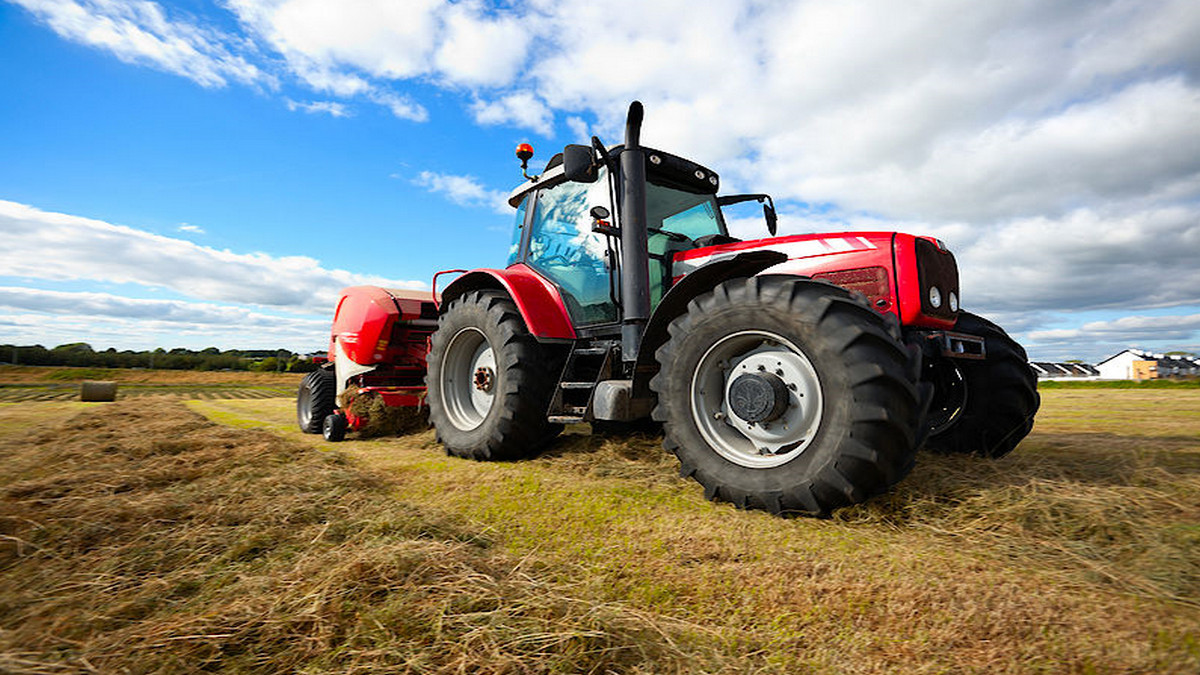 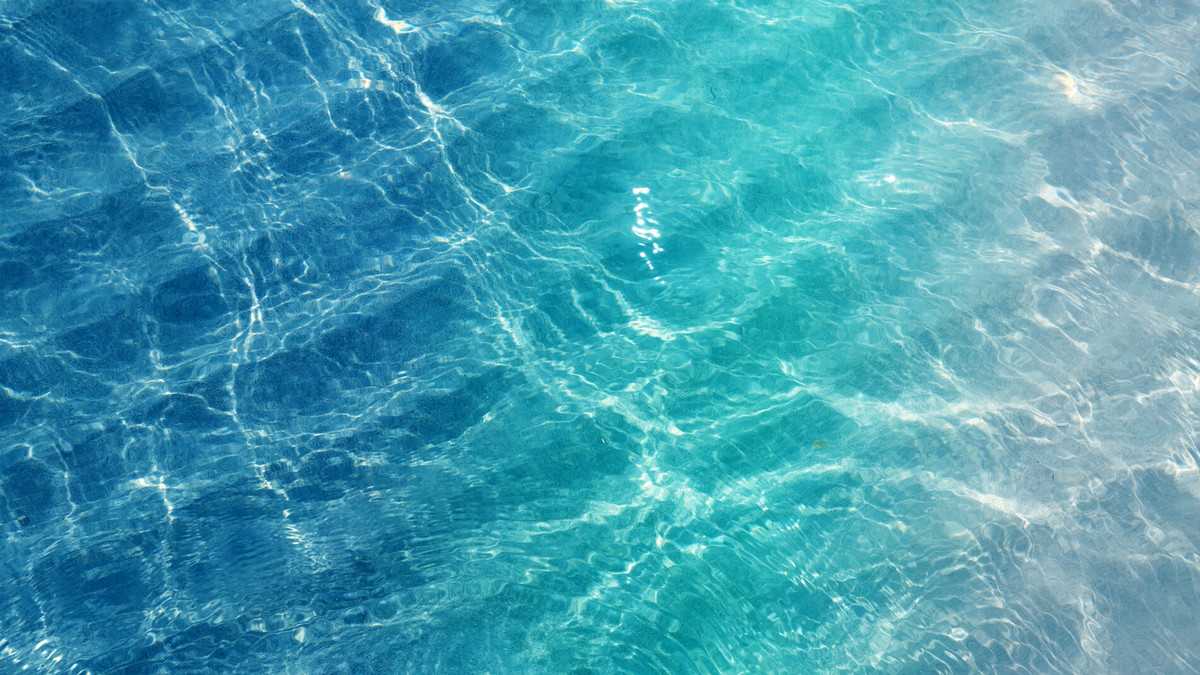 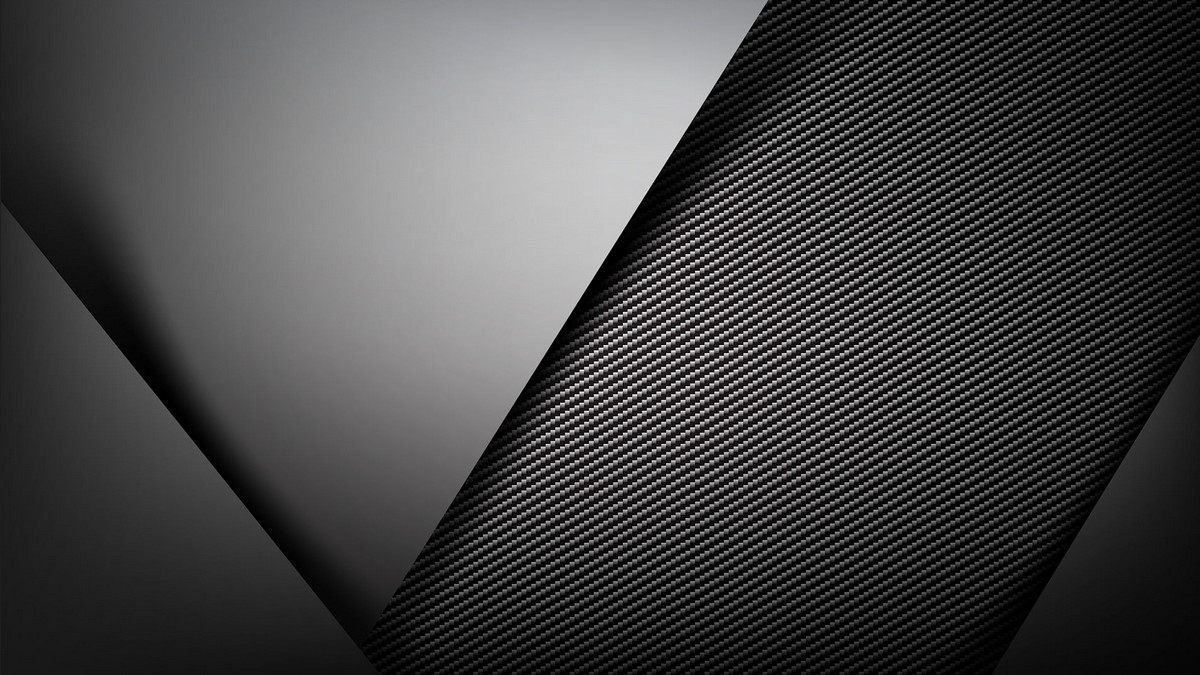 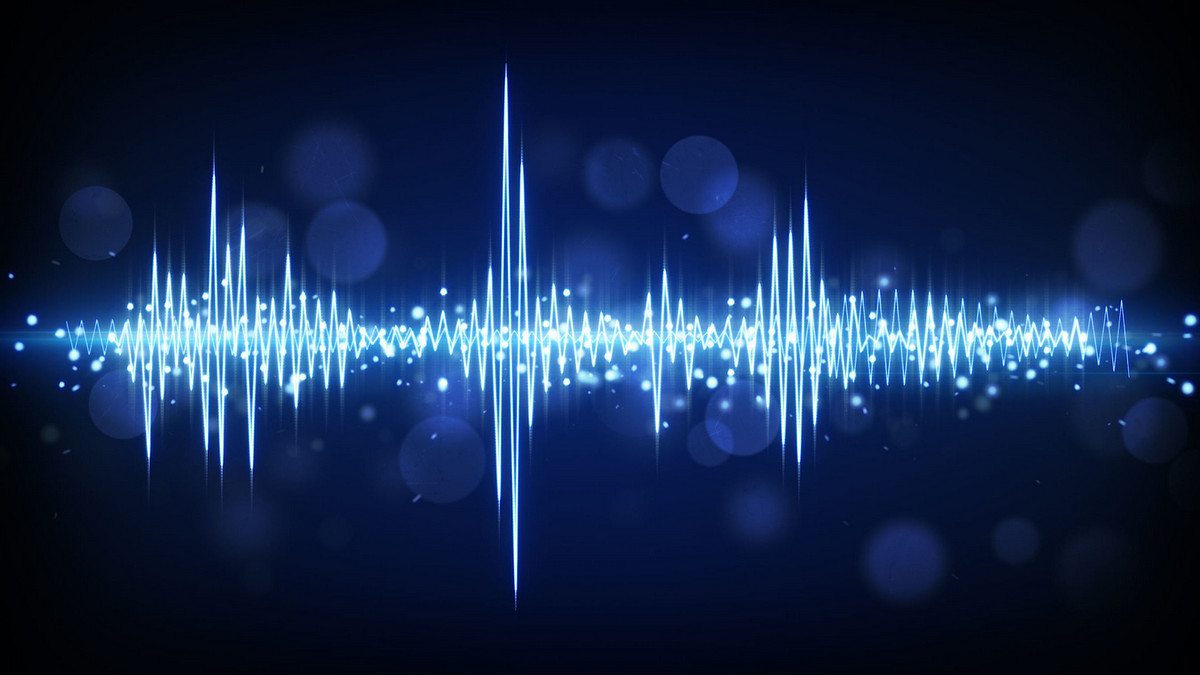 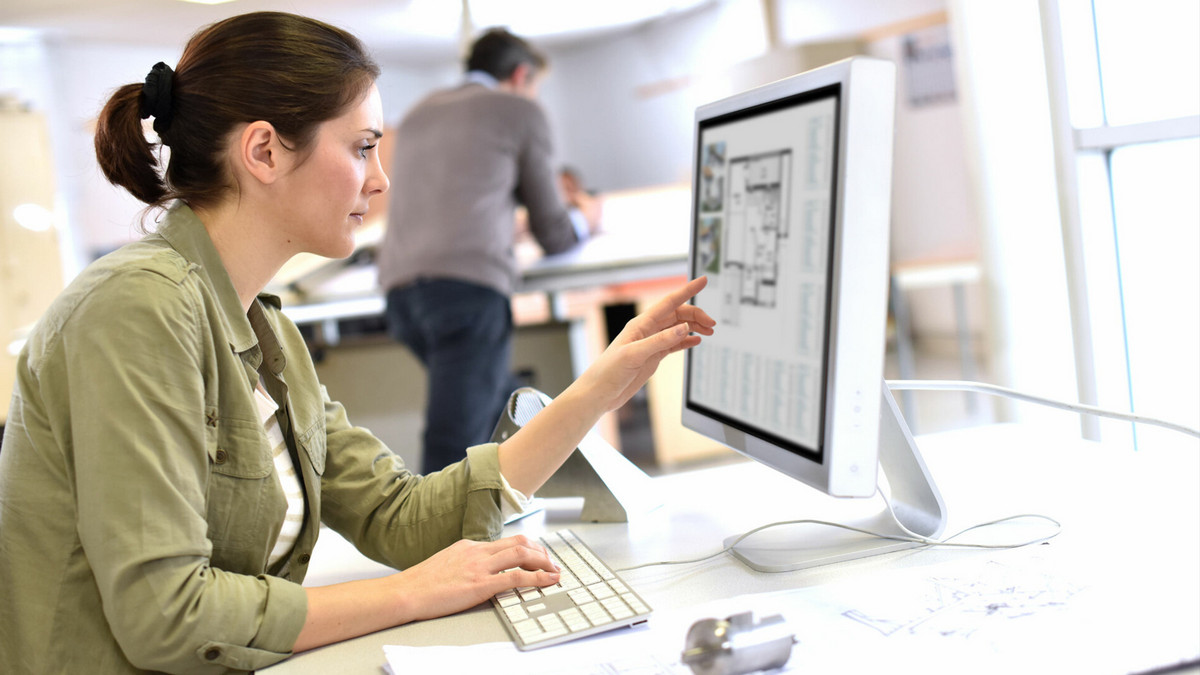 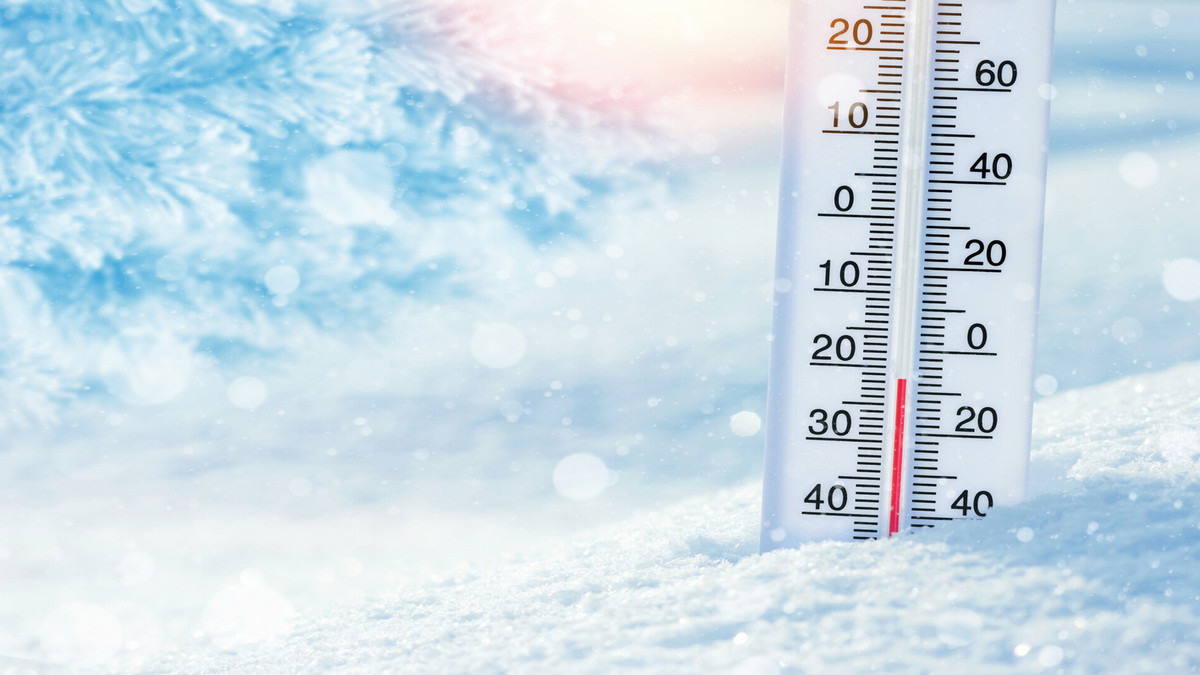