An Important AM Market in the Automotive Component Supply Chain 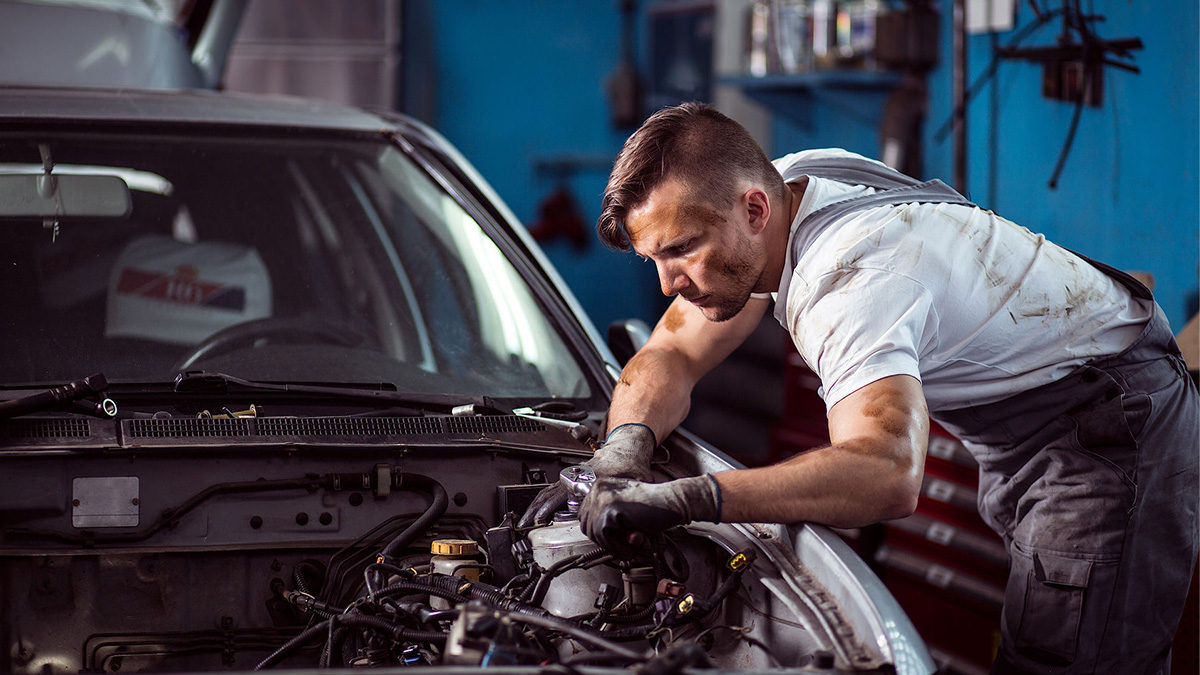 From a global perspective, the three major markets of Europe, China, and the United States account for 70% of total automobile production. The proportion of personal car purchases has grown substantially every year, and some cities even appear to be nearly saturated with cars.

While the performance of automobile production and sales volume is remarkable, another new field is slowly emerging automotive after market (AM), the after-sales service market. It revolves around the various services in the process of car use, such as the replacement, inspection, or modification of car parts, and is full of unlimited business opportunities. Among them, Taiwan's component industry, which has always been known for its "strong mechanical and electronic integration capabilities, good quality, and stable delivery", has a position that cannot be underestimated in the global automotive after market.

How Does the Car Factory Entrust the Production of Its Products to Upstream Manufacturers?

There is a lot of competition from many large automakers in the world. The content of the competition includes car body design, advanced car technology, supply chain design, and cost reduction. The number of automotive components is large and complex. To maintain their competitive position, automakers must reduce production costs and increase the efficiency of R&D and integration. Therefore, most of the automakers now delegate the detailed parts of auto parts to other manufacturers.

The classification of the original car manufacturing foundry model:

Most of Taiwan is OEM in the form of the foundry, but some foundries actively promote their technology so that large automakers rely on their R&D technology and design capabilities to convert to ODM. In this way, considerable mold development costs can be saved, and production can be scaled to enhance bargaining power downstream in the supply chain.

What Is After Market (AM)?

Different from the original products, the quality of the sub-factory's products is easy to be questioned. Therefore, AM products need specific certification in some countries before they can be sold locally, such as the SAE certification in the United States, the ECE certification in Europe, and the 3C certification in China. In addition, the most credible international certification is CAPA (Certified Automotive Parts Associaton), which appeals to consumers to buy AM parts of the same quality as OEMs at a lower price.

Comparison of parts between the original factory and the sub-factory:

The proportion of after-sales maintenance of automobiles in various regions:

At present, Taiwan's automotive component foundry is mainly based on AM and OEM foundry. The biggest business opportunities for OEMs are mainly the first few major automakers in China, but in terms of market share, Taiwan’s AM collision components account for about 80% of the world. Many companies originally engaged in OEM production are also developing in the automotive after market, and are certified in the international market. Under the blessing of the company, the products of the subsidiary factory will gradually break away from the stereotype of inferior quality. However, no matter what kind of foundry method, Taiwan's automobile parts and components have taken a place in the world, and a lot of foundry and repair parts are made in Taiwan.

The Development Status of Taiwan's Automotive After Market

Today, Taiwanese component manufacturers have entered the Chinese market in the form of complete vehicles, parts, sales, and after-sales, etc., which has become a large-scale collective action in Taiwan's automobile industry and an economic force that cannot be ignored. In Europe and the United States, the export value of Taiwan's auto parts and components has also continued to grow substantially, becoming an important part of the global auto industry's division of labor.

Taiwan's automotive components have occupied an important position in the global automotive after market. Taiwanese automotive component manufacturers have also adopted various methods to increase their competitiveness, such as expanding scale, reducing vehicle types, and reducing development costs. It is hoped that in the future, Taiwan's auto parts will be combined with complete vehicles and components, and coupled with the trust of good quality, will work together to expand the development of the automotive after market.
Published by Dec 09, 2021 Source :stockfeel, Source :stockfeel