Analysis of the Development Trend of Wind Power Generation in Taiwan

Not just Taiwan, but the whole world is currently at a critical moment in energy transition. With the increasing demand for green electricity, more and more governments or organizations are paying attention to the development of green and low-carbon energy. Among the developing technologies, wind power is the mainstay. The development of wind power not only promotes a solution for green energy electricity consumption, but also plays a key role in economic growth. The acceleration and momentum of wind powered electric generation has brought new opportunities in industrial upgrading and transformation that will drive the economy.
Published: Dec 10, 2021 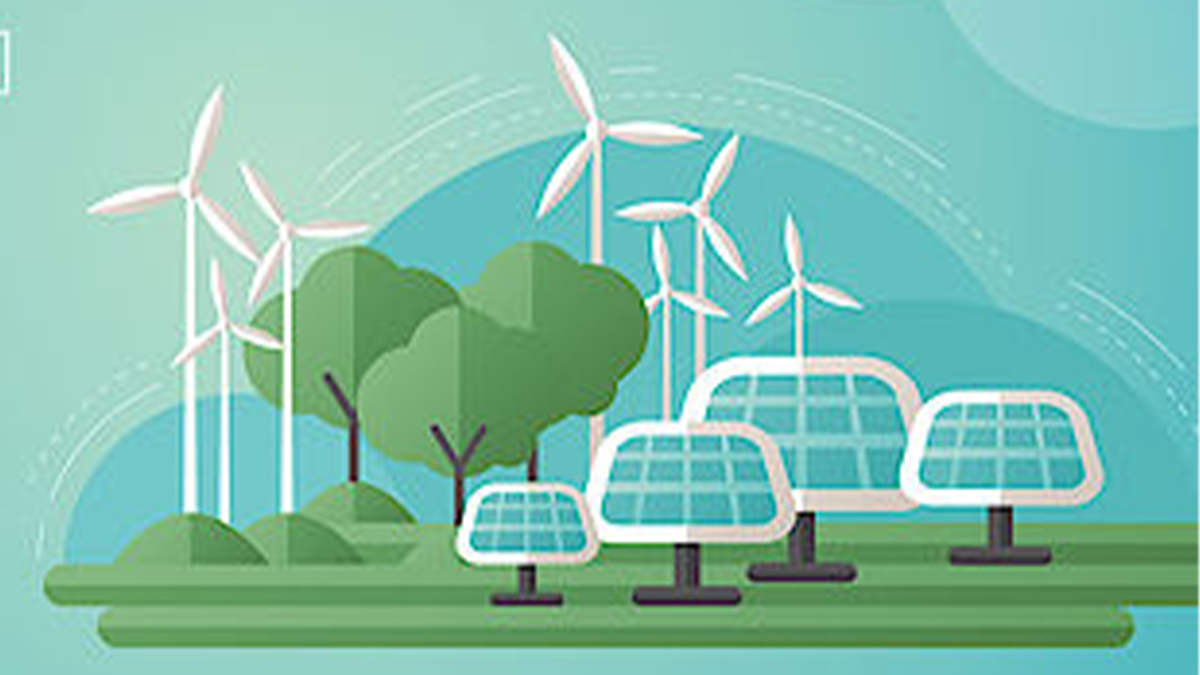 What Is Wind Power?

The structure of the wind power industry can be divided into three parts: manufacturing, service, and power generation.

The source of new offshore wind power installation capacity in Asia is still dominated by China, but after 2020, Taiwan, India, Japan, and South Korea will join the ranks of large-scale offshore wind power development, contributing a lot to the new installations in Asia. Taiwan has allocated 5.5 GW of power purchase and grid connection rights to achieve the goal of a 20% renewable energy power supply by 2025. India announced a device capacity target of 5 GW in 2022 in mid-2018, and up to 30 GW in 2030, and solicited the intention of global developers to invest in India.

Taiwan has an energy shortage. More than 90% of its energy is dependent on imports, and its dependence on fossil energy is high. The environmental pollution caused by fossil energy also troubles the local government where each power plant is located. After the shutdown of nuclear power plants, it has become even more so. It has become a national air pollution discussion topic. However, in response to the "Paris Agreement" and other regulations related to greenhouse gas reduction adopted by the United Nations Framework Convention on Climate Change, Taiwan, as a member of the global village of high-tech development countries, is also thinking about countermeasures for the reduction of greenhouse gases.


Taking Advantage of the Development of Green E-commerce Opportunities

To achieve the important non-nuclear goal of the 2025 energy policy, the development of green power should be given priority to assist wind farm developers to introduce advanced wind turbine units and technologies, to open upwind farm training and accumulation of technology.  Components and maintenance technology should be developed to gradually establish Taiwan’s technological capabilities in the wind power industry. Excessive emphasis on the requirements of technology transfer and local procurement ratios may slow the development of Taiwan's domestic wind power industry.

As offshore wind power components tend to be large-scale, the equipment and manufacturing capacity of Taiwan’s industrial chain may not be able to catch up with foreign technologies. The goal of localization is for Taiwan’s domestic metal components, underwater infrastructure, marine engineering, and maintenance. Technical management, etc., may have more development opportunities. 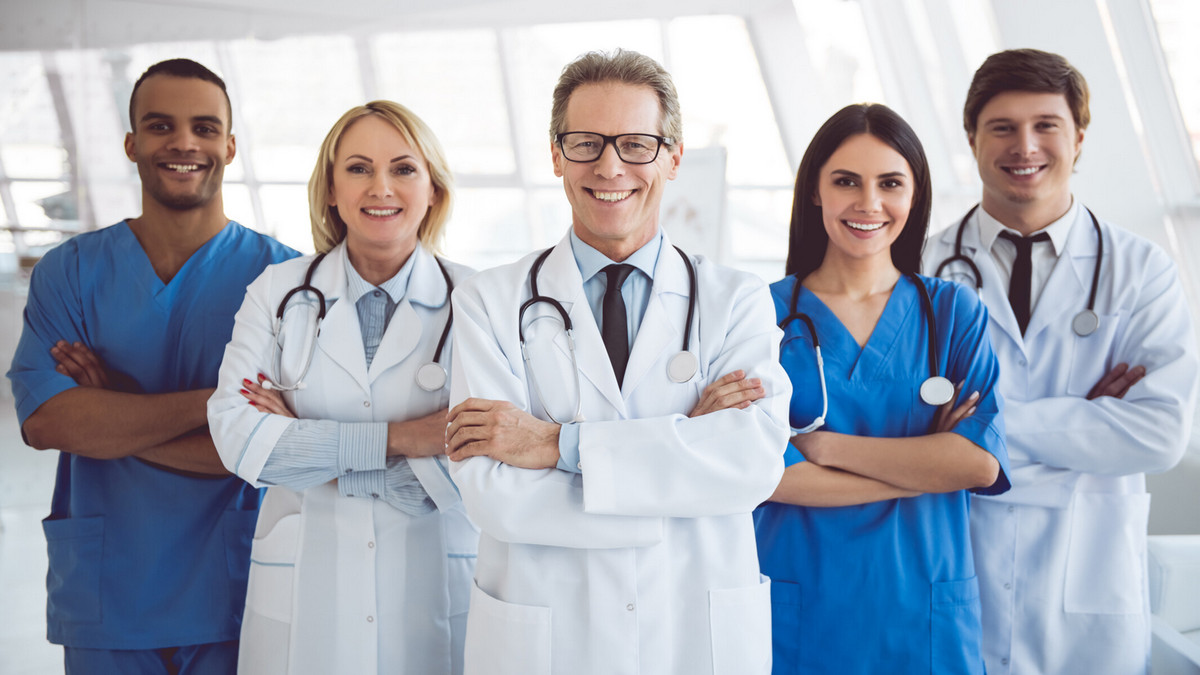