What is Edge Computing and Its Types?

Let’s explore the different types of Edge Computing and their amazing applications in a real-world scenario. Edge computing is a type of data processing in which data is distributed throughout decentralized data centers, while some information is maintained locally, at the “edge.” There’s no need to ask a remote data center for approval. Data can be deployed offline by local devices using less bandwidth usage. Is this a way to move forward when we have the benefits of Cloud Computing? Will Edge Computing be able to make a mark in the industry?
Published: Apr 21, 2022 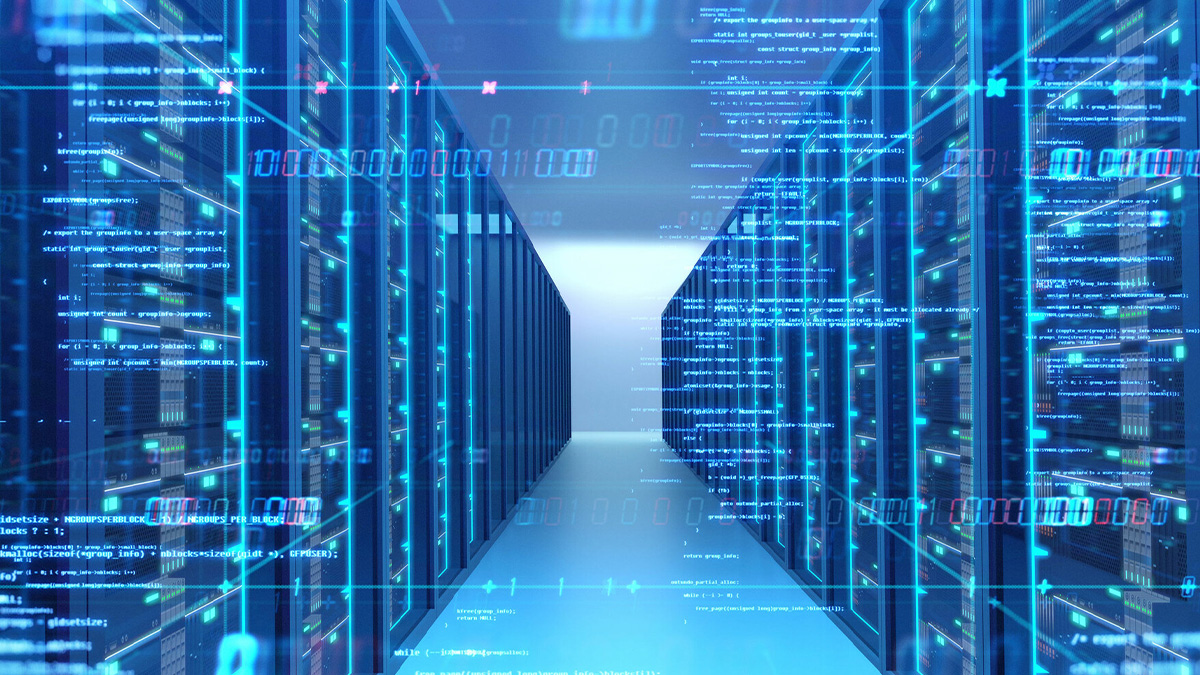 What is Edge Computing?

Edge computing is a sort of distributed architecture wherein data processing takes place near to the data source, or at the system’s “edge.” This method eliminates the need to transfer data between the cloud and the device while ensuring consistent performance. Edge computing, in terms of infrastructure, is just a network of local data centers used for storage and processing. Simultaneously, the central data center keeps an eye on things and learns a lot about how data is processed locally.

What are the Uses of Edge Computing?

Although there are as many potential edge application cases as there are users - everyone’s setup will be unique - some sectors have been at the frontline of edge computing. Edge hardware is used by manufacturers and heavy industry to provide delay-intolerant applications, keeping computing power near to where it’s needed for tasks like automated coordination of heavy equipment on a manufacturing floor. Companies can also use the edge to incorporate IoT applications, agricultural customers can employ edge computing as a data collecting layer for data from a variety of connected devices, such as soil and temperature sensors, combines & tractors, and so on.

Why is It Popular?

Edge computing is becoming more popular for many reasons:

It is also known as a nano DC and comprises one or more micro servers. It would be limited in processing power and would only have one or a few customizations. This segment’s databases are unlikely to be installed on a rack. We should be able to operate without the use of refrigeration. They’re also in locations that aren’t normally associated with data centers. The disadvantage is that these little gadgets can only use a limited amount of power and have limited capabilities.

It primarily refers to huge data centers run by cloud providers like AWS, Azure etc. This might contain VMware Cloud on AWS as well as other cloud or service providers. The cloud’s main characteristics are that it is centralized and that it operates at a large scale. The disadvantage is that infrastructure availability is extremely high as there is no assurance that network connection to sensors or processors at the edge will be available, and there will be a lot of latency. Internet activity both to and from the cloud is almost certainly costly.

It’s a modest data center with anywhere from a few to a lot of server racks. They are frequently placed near or close to IoT equipment, and they may be required for local law enforcement purposes. The idea is that these data centers have standard servers installed on racks, as well as ventilation and other amenities. One benefit would be that network latency at the edges would be lower than in the cloud. As a result, network bandwidth should increase while remaining more efficient.