China's component industry is developing rapidly and the domestic demand market is huge, but overall, there are still problems to be solved. To improve the innovation of China's auto parts industry, the technical added value of products, the direction and investment of scientific proportion R & D, the coordination of zero-zero relationships, and the standardization of market operations are all important issues that companies need to jointly solve.
Published: May 26, 2020 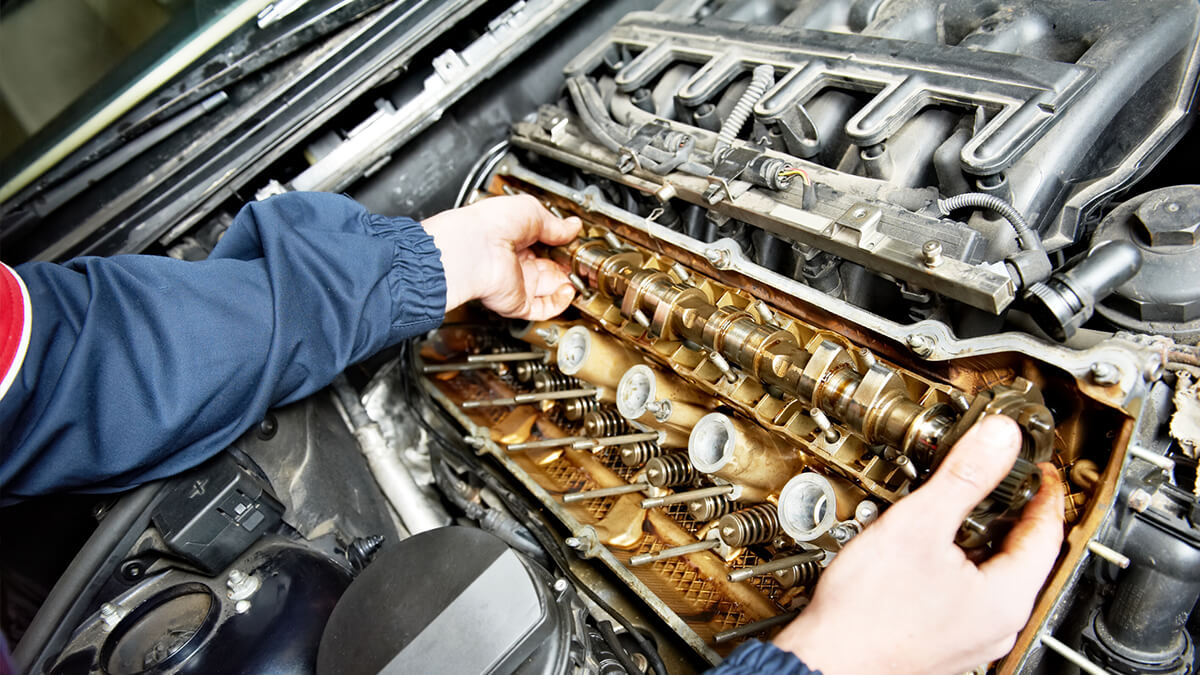 As the overall strength of China's auto parts industry has greatly increased, around the complete vehicle support and international markets, China has formed three major parts production in the three provinces of East China, Beijing and Tianjin, the Yangtze River Delta, the Pearl River Delta, Central China, and the Southwest. The gathering place and 12 national auto parts export bases. According to statistics, China has 7975 auto parts enterprises above-designated size, with the main business income of 794.4 billion yuan and exports of 109.2 billion yuan. Almost all parts can be manufactured in China, which can meet China's commercial vehicles, mid-to-high-end passenger cars 80 More than% of the localized supporting requirements for parts and components have benefited from China's reform and opening-up policy.

There are still many fundamental problems in the development of China's spare parts industry that need to be resolved. Improving the technical added value of China's local parts and components products, the scientific ratio of R & D direction and investment, coordinating the relationship between zeros, and standardizing market operations are important issues that Chinese component companies need to solve together.

The industry faces problems that must be broken through