The prospects of the global construction industry are promising. The main driving forces of market growth are growth of urbanization and population, housing market, and infrastructure.
Published: Aug 13, 2021 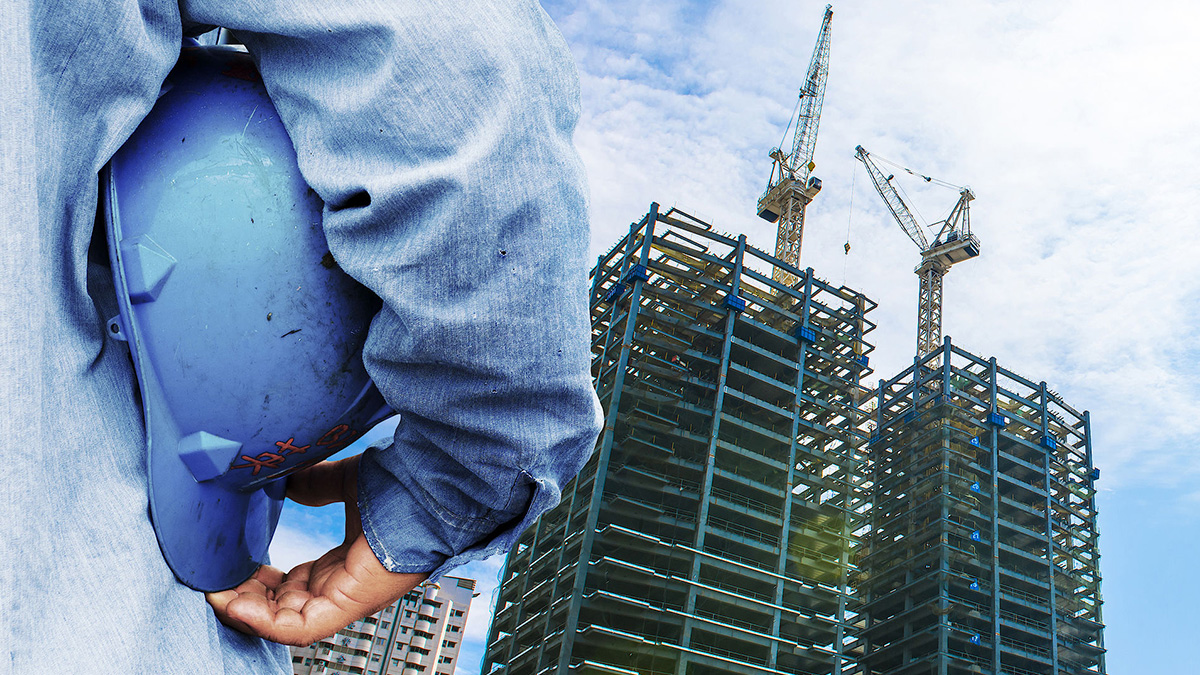 The Developments of Global Construction Trends

The development trends of the construction industry in 2021 include but are not limited to increasing demand for green buildings to reduce the carbon footprint of buildings; wider application of building information systems (BIM) to achieve efficient building management; use of fiber-reinforced polymer composite materials, realize the restoration of the aging structure of sustainable development and so on.

Analysis of the Developments of Global Construction Industry

Infrastructure investment is critical for the most advanced economies and countries in the early stages of development. For developing economies, infrastructure such as the construction of roads and the installation of reliable electricity will have a transformative impact on citizens' lives and business prospects. In more mature economies, keeping up with demand and building new and upgraded infrastructure is also the key to sustaining economic growth.

The construction industry not only has a direct impact on the global economy but also has important links with other industries, which means that its impact on GDP and economic development far exceeds the direct contribution of construction activities. The improvement of infrastructure promotes GDP growth, and the availability of infrastructure can increase productivity and promote competition and cooperation.

The construction industry has more than 100 million jobs worldwide, accounting for 6% of global GDP. The added value of the construction industry accounts for about 5% of GDP in developed countries, and 8% of GDP in developing economies. It is expected that there will be a large amount of infrastructure demand in the next two decades. By 2040, global infrastructure investment is estimated at 3.7 trillion US dollars per year. It should be considered that the Americas and Africa have the largest infrastructure investment gap compared with other regions.

China promotes the "One Belt One Road (OBOR)" policy and drives the infrastructure construction of countries along the route. With the continuous advancement of the urbanization of the countries along the route, there is a huge demand for existing urban transportation, water supply networks, power supply systems, and other infrastructure investment. It is estimated that the cumulative output value is expected to reach 44.6 trillion U.S. dollars, and the average annual market space is expected to exceed 3 trillion U.S. dollars. With the continuous enrichment of the overseas business experience of China's international engineering companies, the future overseas market is expected to become an important growth point for China's international engineering contracting companies.

The construction industry in the United States is quite developed. More than 96% of the residences are equipped with modern sanitary facilities, and the design, construction, and decoration of the residences are of a high level. Modern residential areas in the United States are developed based on traditional residential quarters. After decades of hard work and exploration, they have shown good results in community planning, design, residential building and community environmental construction, and property management. Its living environment, and ecological environment are of high quality, ranking among the world's leading levels. In 2018, the added value of the U.S. construction industry reached 839.1 billion U.S. dollars, accounting for 4.1% of GDP.