In response to the COVID-19 epidemic, various countries have issued a series of bans, city closures and traffic restrictions, driving the demand for housing, working at home, online shopping, and home entertainment. This in turn has driven the demand for 3C products such as information and communications products. Among these, display panels have shown one of the greatest increases in demand, and the global display screen equipment market grew by 19% in 2020, reaching USD 13.52 billion.
Published: Jun 24, 2021 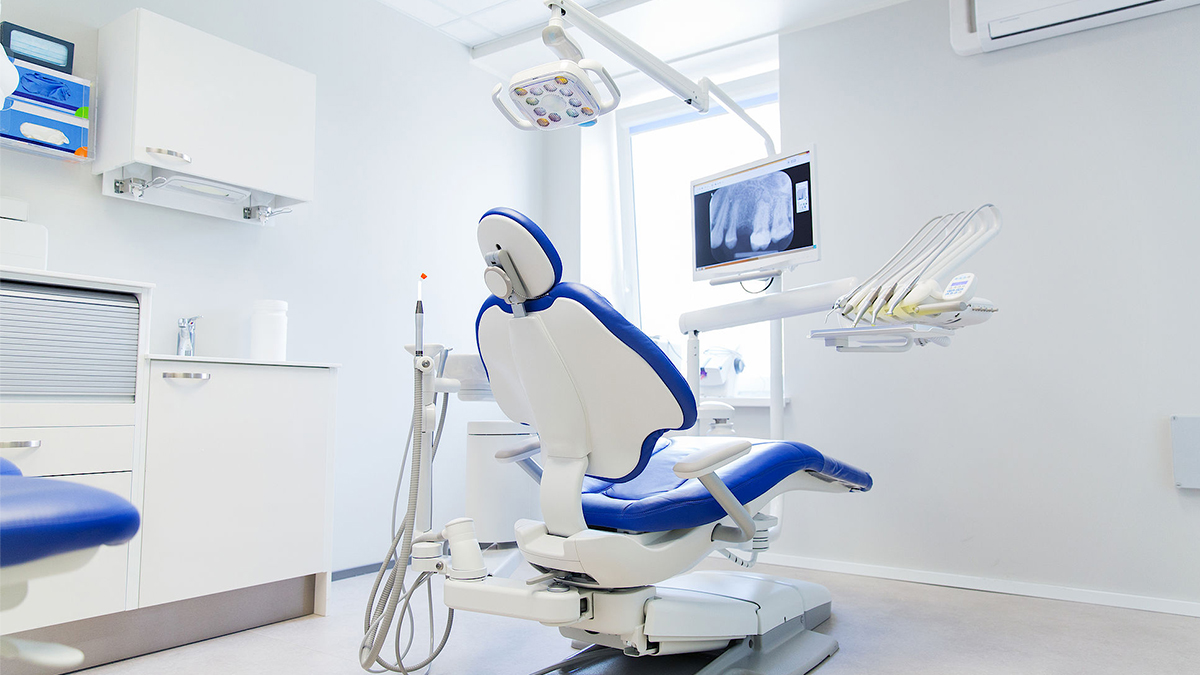 What Are the Types of Display Panels?

The LCD display (Liquid-Crystal Display) market has declined year by year since 2018, and was approximately US$4.8 billion in 2020 (excluding the service market). From 2020 to 2022, the LCD display market will be expanded with the current 10.5/11 generation production line in China. Production capacity, efficiency, and yield are mainly required for improvement, and with no demand, there are no plans for new plant constructions. China is the largest display equipment market, accounting for more than 70% of the global demand, followed by South Korea.

In the development of LCD display technology, the liquid crystal display (LCD) industry has entered a mature stage, and LCD investment will focus on increasing production capacity and reducing costs. The global demand for large-size LCD display production capacity has increased due to the epidemic and has seen strong growth since the second quarter of 2020. It is estimated that the compound annual growth rate of large-size LCD display production capacity is expected to reach 2.2% from 2020 to 2025. After LCD, the "Organic Light Emitting Diode" (OLED) technology process has become the investment focus of major manufacturers. Compared with LCD display, OLED screen has the advantages of high brightness and high contrast. The largest application market for OLED is mobile devices such as mobile phones. It is estimated that the compound growth rate of mobile phone panel shipments will reach 3.1% from 2020 to 2025. The penetration rate of OLED screens in smart mobile devices is estimated to reach 40% by 2023, and they are expected to gradually become the mainstream of the market. OLED investment is estimated to have substantial growth in 2022, and the display equipment market is estimated to have only OLED equipment demand from 2023. After OLED, "Micro LED" is regarded as the main core product of the next generation of the display. Taiwan, China, Japan, and South Korea are all vying to invest, but there has not yet been a substantial technological breakthrough in mass production. When the technology was immature, the relay technology Mini LED was the first to be put into the terminal application market.

Since the outbreak of COVID-19 in early 2020, it has spread from China to the world. Countries have successively issued a series of restrictions on traffic and implemented city closures. This has caused drastic changes in global economic activities, and most commercial activities have been suspended. However, because of the traffic ban, the demand for the housing has increased. The demand for TVs, computer screens, laptops, and lithographic plates has increased, but the mobile phone application market has shown a downward trend. The global production demand for large-size LCD display (diagonal 9 inches or above) has increased due to the epidemic. It is predicted that the compound annual growth rate of large-size LCD display production capacity from 2020 to 2025 is estimated to be 2.2%, which is due to the average size of TV panels increasing.  The expansion is expected to bring a compound annual growth rate of more than 3% to the demand for large-size LCD display.

Promoted by government policies and plans, China has invested heavily in the production of high-generation LCD displays, while South Korean manufacturers have fully invested in the new technology of OLED screens. This high investment equipment for three consecutive years; from 2016 to 2018, has created a peak in equipment investment. After two years of good performance in the display application market, and high return on investment, the US-China trade war in 2019 has had a great impact on the display equipment market. In the face of an unclear market, display investment plans underway will be reduced or even suspended. Suspension, especially in OLED screen (Organic Light-Emitting Diode) investment is significant. As the process technology and yield rate of OLED are not as mature and stable as LCD, when the application market prospect is chaotic, investment plans will naturally be affected. In 2019, compared with 2018, the investment in OLED screen was reduced by 56%. The investment in LCD equipment decreased slightly by 4%. China’s large-generation (10.5 and 11-generation) LCD factory construction plans had already been launched and continued in 2019, even during the US-China trade war. Under this atmosphere, the procurement of key equipment did not stop.

With the current global development of display equipment technology, although Japan has mastered key display manufacturing processes, including exposure, etching, coating, and especially OLED evaporation, Japanese manufacturers have especially become important suppliers of mass production equipment. However, South Korea has gradually risen to attack the market in recent years. In 2020, four of the world's top ten display equipment suppliers were South Korean manufacturers. In 2020, the epidemic pushed up the demand for display equipment, but the sales value of Japan’s production declined by 18%. While Japan’s market share in OLED manufacturing declined from 40% to 27.5% in 2019, South Korea took control of nearly 80% of the global market. South Korea is actively establishing an upstream industrial chain, including display materials and equipment, and has gradually taken a large share of the Japan market.

South Korea is facing the fact that China has many government resources to invest in the LCD industry, and South Korea has no advantage in price competition. Therefore, it has gradually withdrawn from LCD production, sold its LCD production lines, or changes to OLED production lines, and focuses on the OLED market. Due to the long-term efforts of Samsung and LGD in South Korea in OLED, the current high-end mobile device display market is mostly in the field of OLED. South Korea’s OLED production capacity accounts for more than 80% of world production. Although OLED investment plans in 2019 were suspended or reduced, the OLED industry remains the main battlefield of Samsung and LGD, and the R&D investment and capital investment in OLED will continue in the next few years.

In recent years, China has mainly invested in LCD production lines of 8th generation and above, but the investment and trial production of OLED is still taking place. Although the technology and yield rate are not as good as in South Korea, the trend of OLED display applications in mobile devices has become clear. In the market, China’s OLED market technology continues to develop and catch up. It is estimated that by 2024, China will compete with South Korea for OLED investment and production.

Micro LED Will Become the Mainstream of The Future Market

Global display manufacturers regard OLED as the mainstream technology development. Therefore, although the OLED market will decline due to the impact of the epidemic in 2020, OLED investment will continue, accounting for 65% of the global display equipment market. However, OLED still has its characteristic limitations. For example, its application in harsh environments such as outdoor and automotive applications is a great challenge for OLED, and it also encounters bottlenecks in large-scale mass production. Therefore, in recent years of important display exhibitions, Micro LED has emerged as the ultimate display. Compared with OLED screen, Micro LED display not only has better brightness, contrast, and color saturation but also has environmental resistance and flexibility. The structure of the panel can also meet the requirements of transparent panel technology with high penetration and high display brightness. Major manufacturers in various countries are actively investing in Micro LED research and development, but Micro LED display is currently at the level of millions, tens of millions of pixels, and micron-scale levels, and the key technical bottlenecks such as the uniformity control of the production process and the transfer assembly yield have yet to be broken through. It is estimated that it will take 2 to 3 years to have a chance to enter the mass production stage. When the Micro LED technology was immature, the existing LED production line was continued, and the LED miniaturization technology was developed. The relay technology "Sub-millimeter Light Emitting Diode" (Mini LED) came into being. Mini LED can be used in outdoor information signage, industrial use, automotive use, etc., with a flexible substrate, it can have a good lifespan, display quality reliability, special-shaped structure, and curved display, and other characteristics, which is very competitive. In the gaming laptop and gaming screen markets that require high-end image quality, Mini LED technology has gradually entered, but Micro LED displays with excellent display characteristics are still the technological goals of various panel manufacturers' efforts in research and development and breakthroughs.