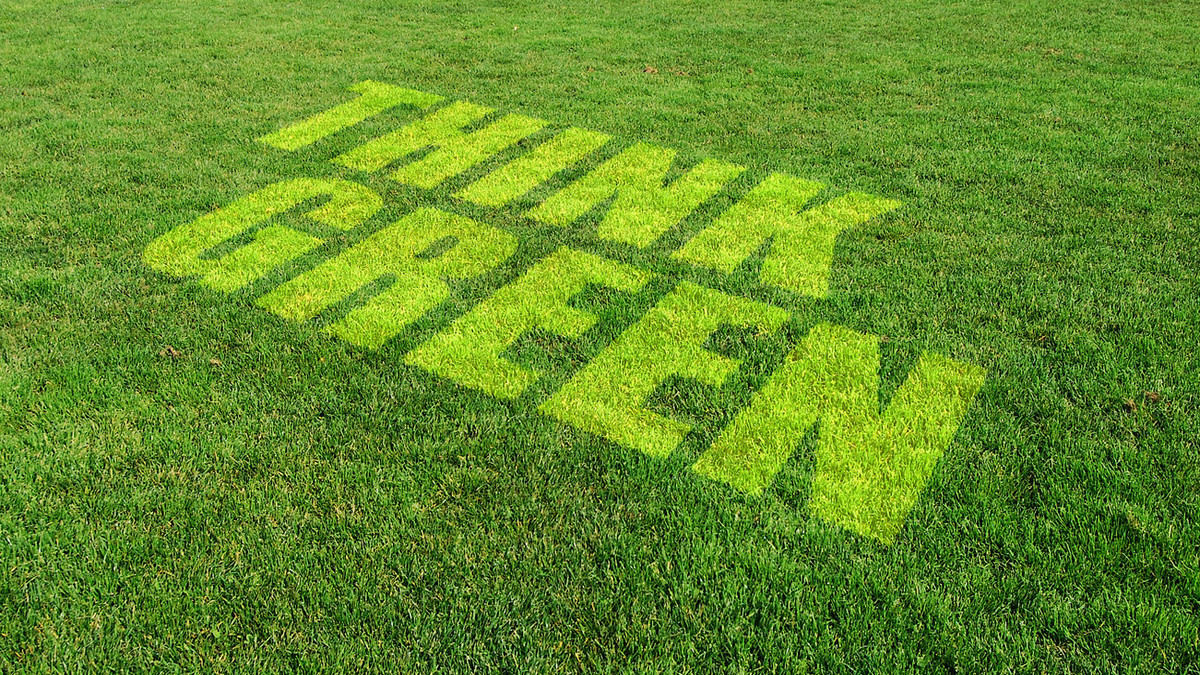 What are The Types of Green Power Generation? Wind, Hydro, Biomass, and Solar

Wind power generation is the use of wind energy caused by gas flow to generate electricity, which is suitable for windy places or areas with terrain differences.

Hydro power is generated by the difference in height (potential energy) generated by the flow of water from a high place to a low place. It is suitable for applications in countries with abundant mountains. According to the different kinetic energy of water sources, it can be further subdivided into various types of hydroelectric power generation such as reservoir type, tidal type, and adjustment pool type.

Biomass energy is the largest natural resource in the world. It is a way to generate electricity by converting biomass into energy. Compared with other green energy power generation methods, biomass energy is less restricted by factors such as climate and environment.

Solar power generation generates electricity by converting the energy of sunlight radiation, which is suitable for the development of areas that can receive sunlight for a long time. Compared with other renewable energy sources, solar energy is not easily subject to geographical restrictions. In addition, the power generation period meets the needs of human electricity consumption. More and more countries are actively developing solar energy.

With a land area of only 38,394 square kilometers, Bhutan is similar in size to Taiwan, but its forest coverage rate is as high as 70%. It is the only country in the world that uses a constitution to protect forests. Because it is located in the Himalayas, it mainly relies on the height difference caused by melting icebergs to generate hydro power, and the stable power supply can even be sold to neighboring countries. In addition, the local government has also made special legislation to limit the number of domestic tourists to ensure that the environment will not be excessively damaged.

Germany implemented the "Renewable Energy Law" in 2000 to acquire green energy with high funds, attracting industry players to invest in the construction of green energy power generation equipment, and expecting to drive the development of renewable energy technology. It is the first major industrial country to promote energy transformation. Germany has also achieved the goal of a non-nuclear homeland by 2022. In recent years, the government has also actively formulated relevant laws and decided to complete the goal of deactivating coal power by 2038.

Sweden is the first country in the world to implement a carbon tax. It has long been committed to promoting solar power generation. In addition to subsidizing the construction of solar panels in residential areas, it has also formulated relevant policies to encourage companies to develop renewable energy storage. The Swedish government also announced that in the 2021 policy budget, it will allocate 10 billion SEK to promote green initiatives, of which about 1 billion SEK will be used to promote green transition.

Portugal has a unique geographical environment and uses various renewable energy sources such as solar energy, wind power, and hydro power in the country. In 2016, by virtue of the supply of renewable energy, it completed 107 hours of continuous power supply, reaching the historical record of 100% green energy supply hours in the EU at that time. In recent years, Portugal has also held a number of citizen consultation meetings through the National Energy and Climate Plan, and conducted cross-sectoral technical seminars and workshops, hoping to achieve the vision of carbon neutrality by 2050. 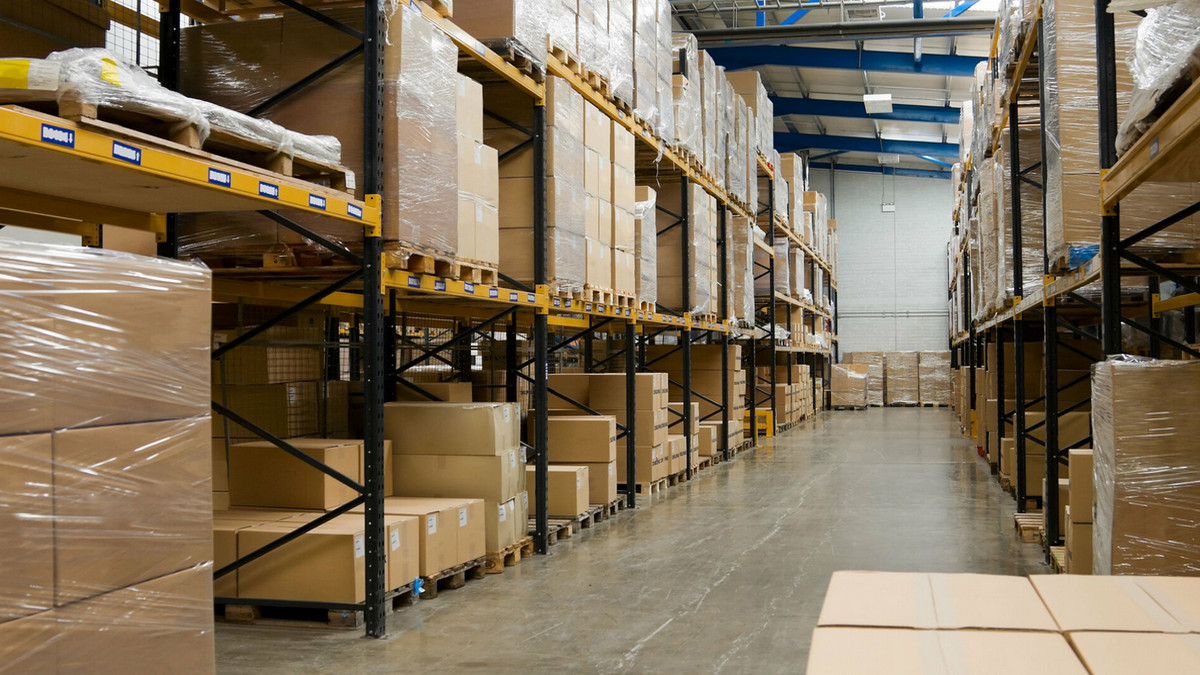 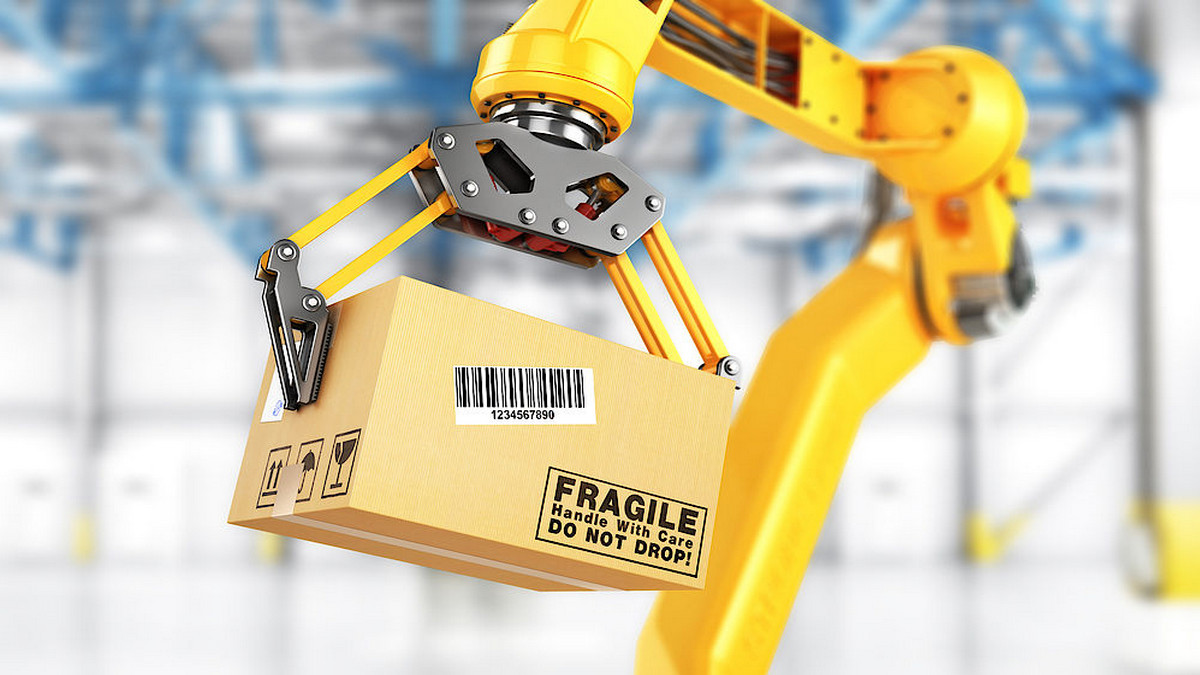 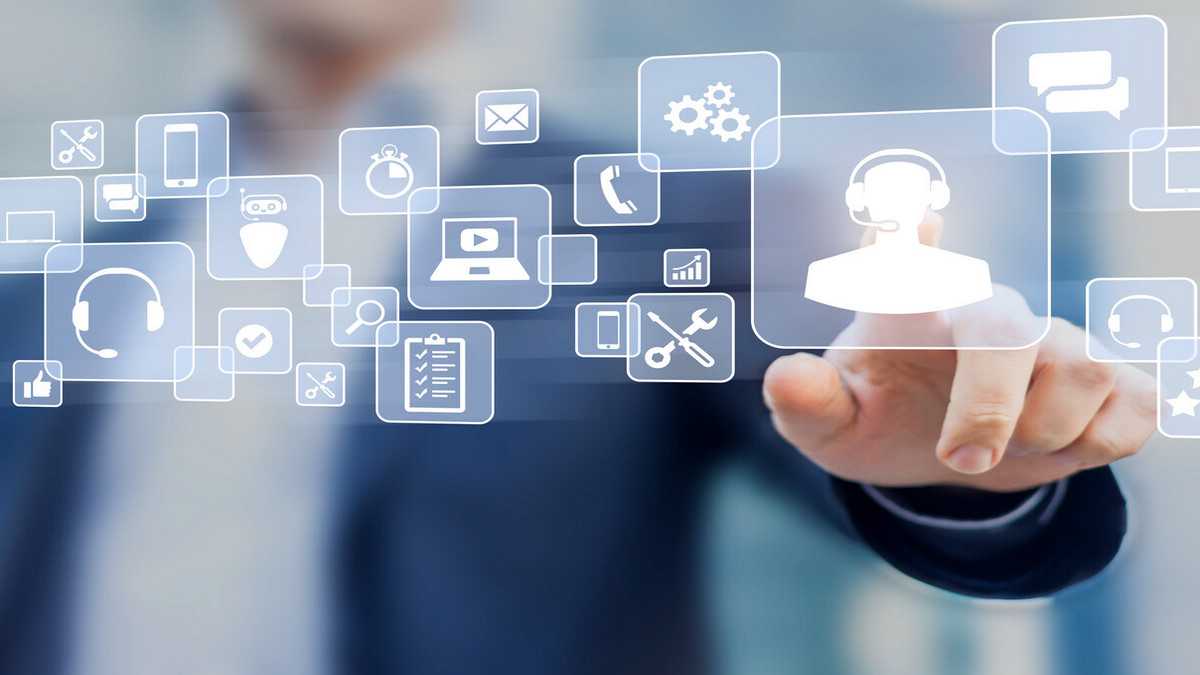 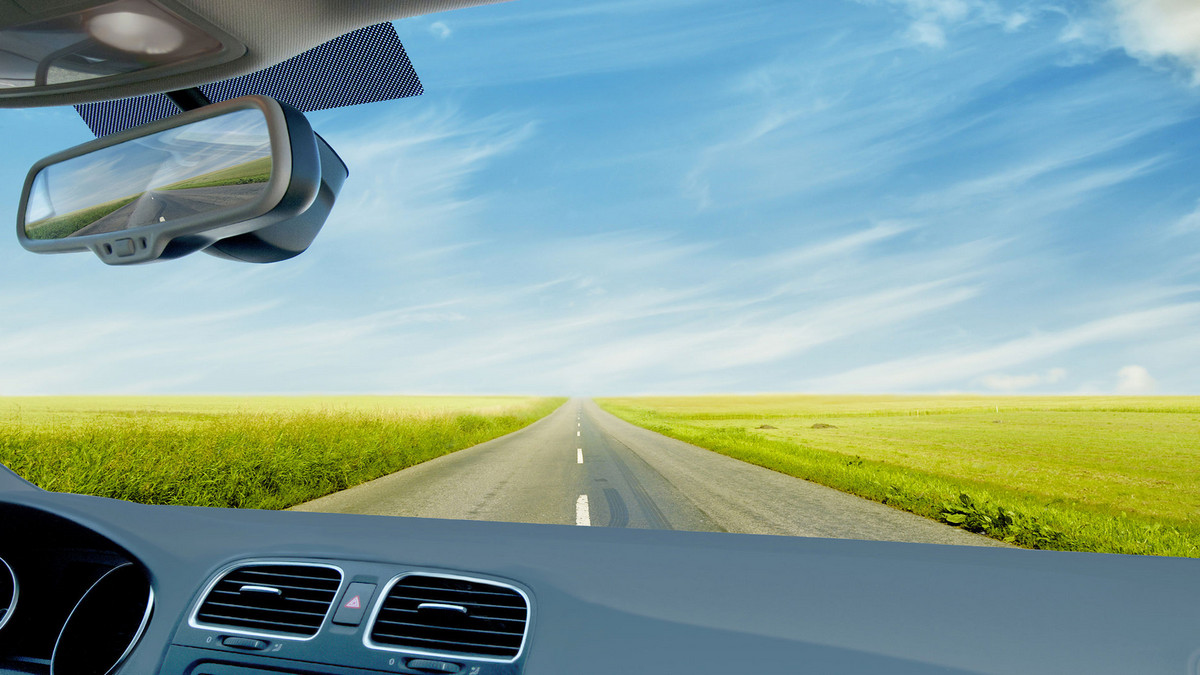 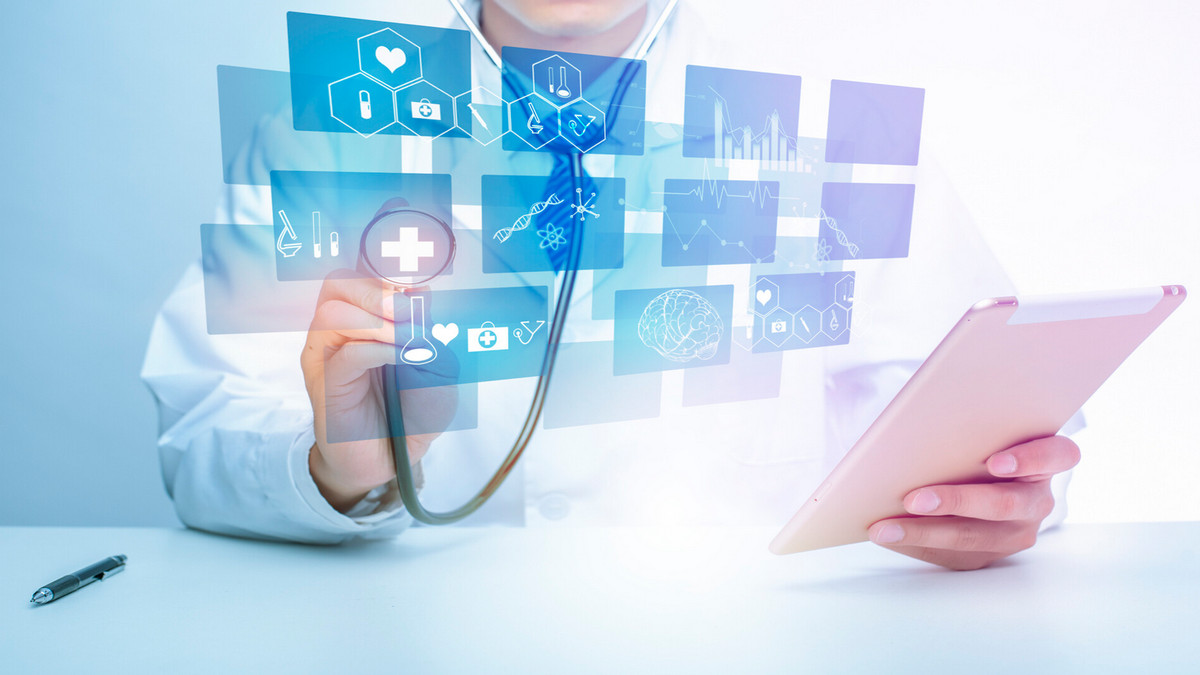 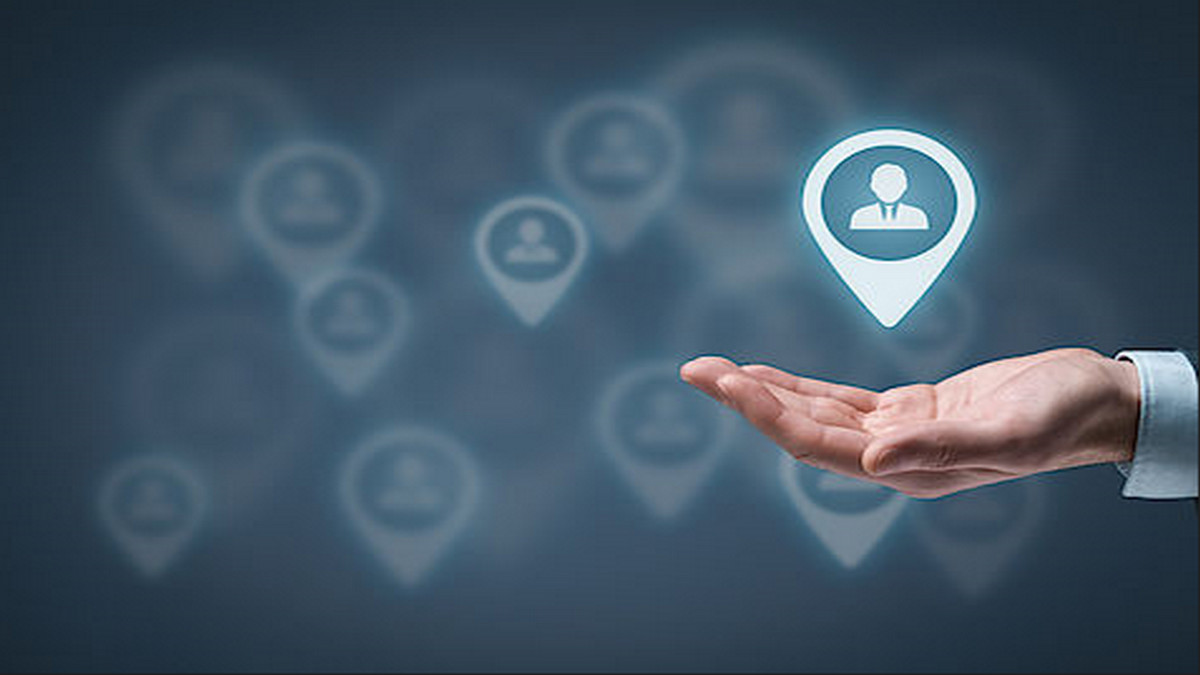 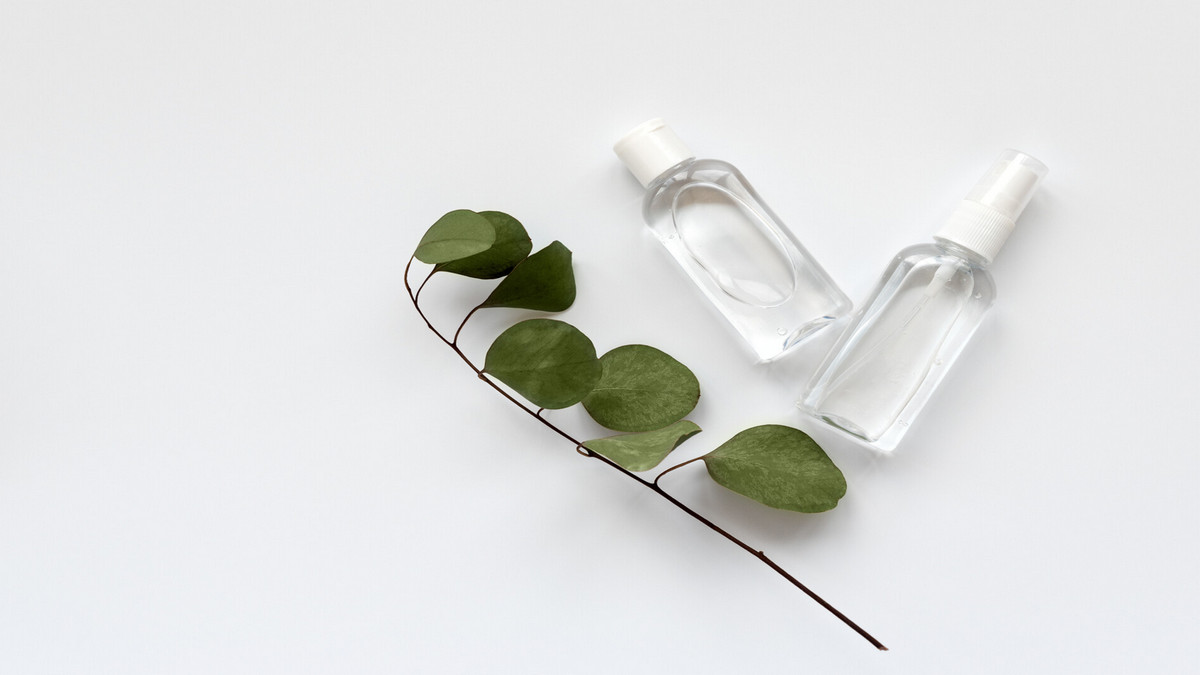 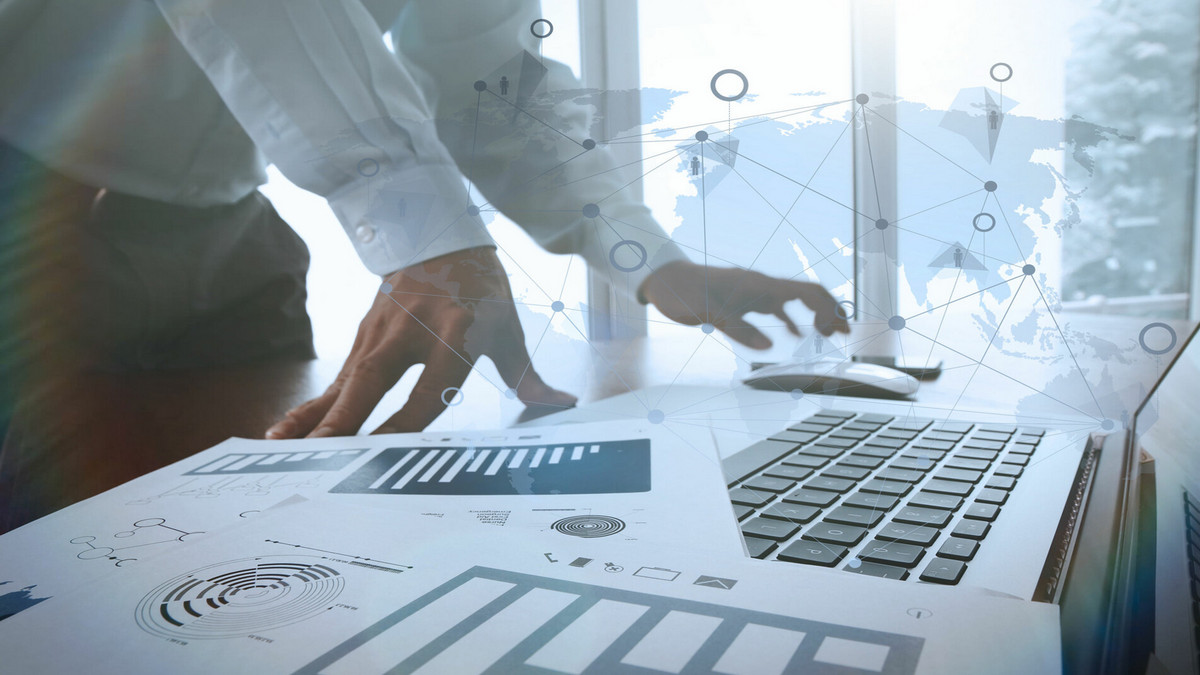 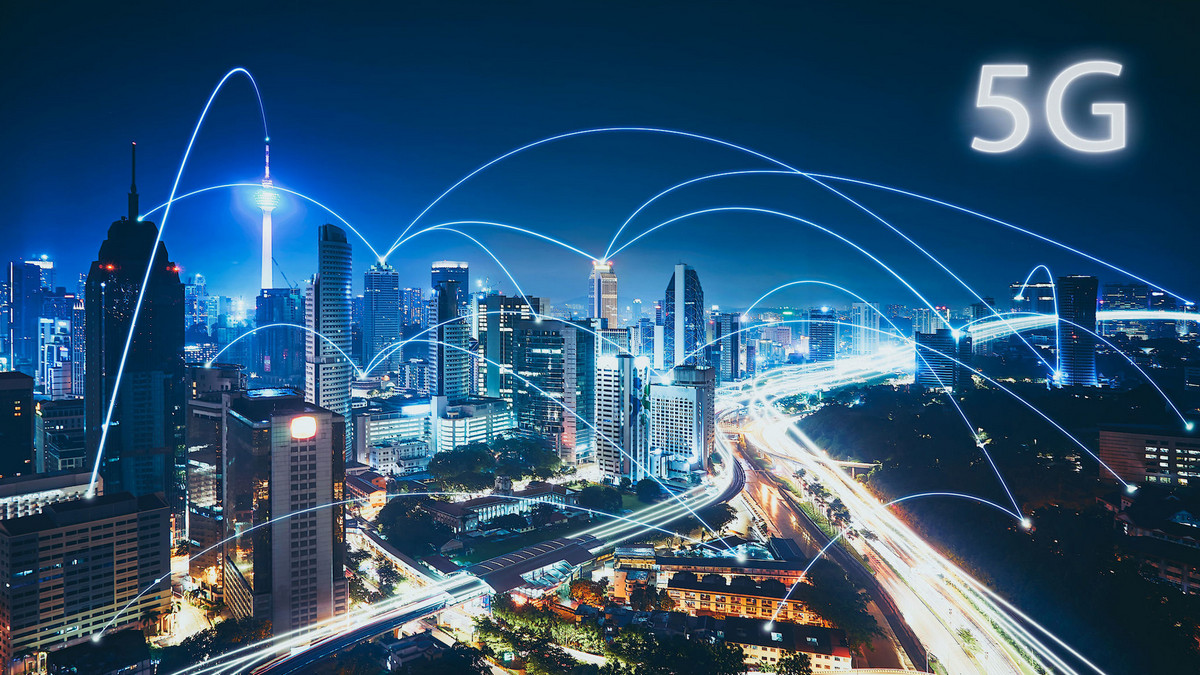 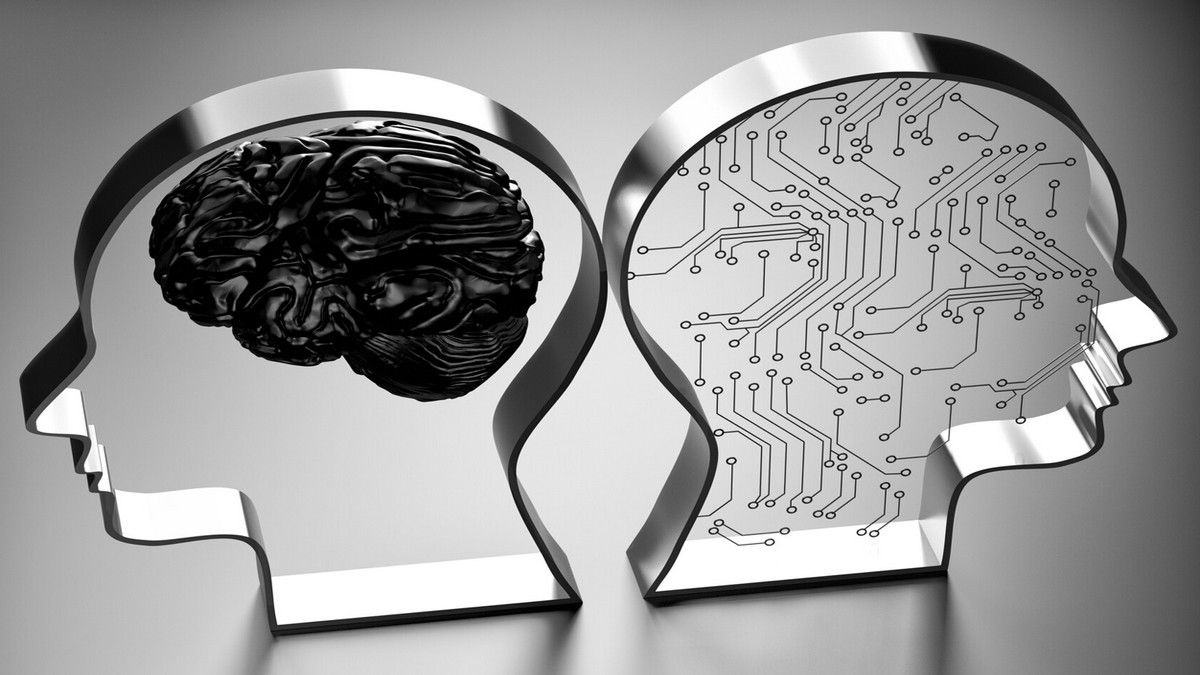 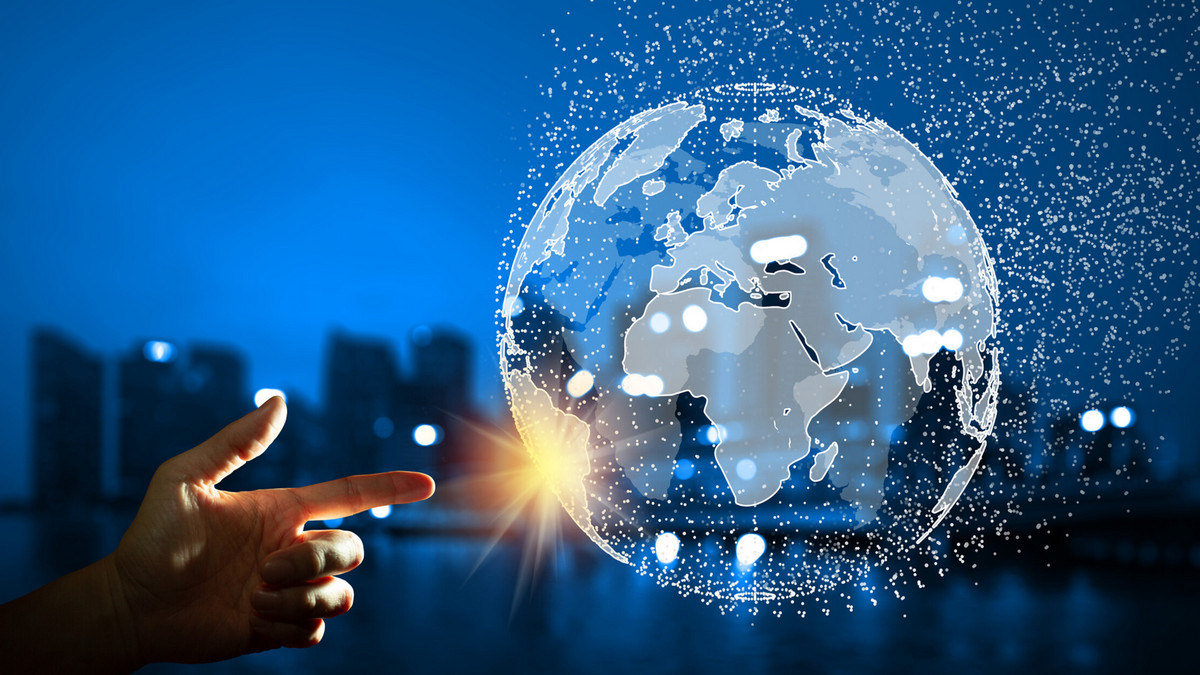 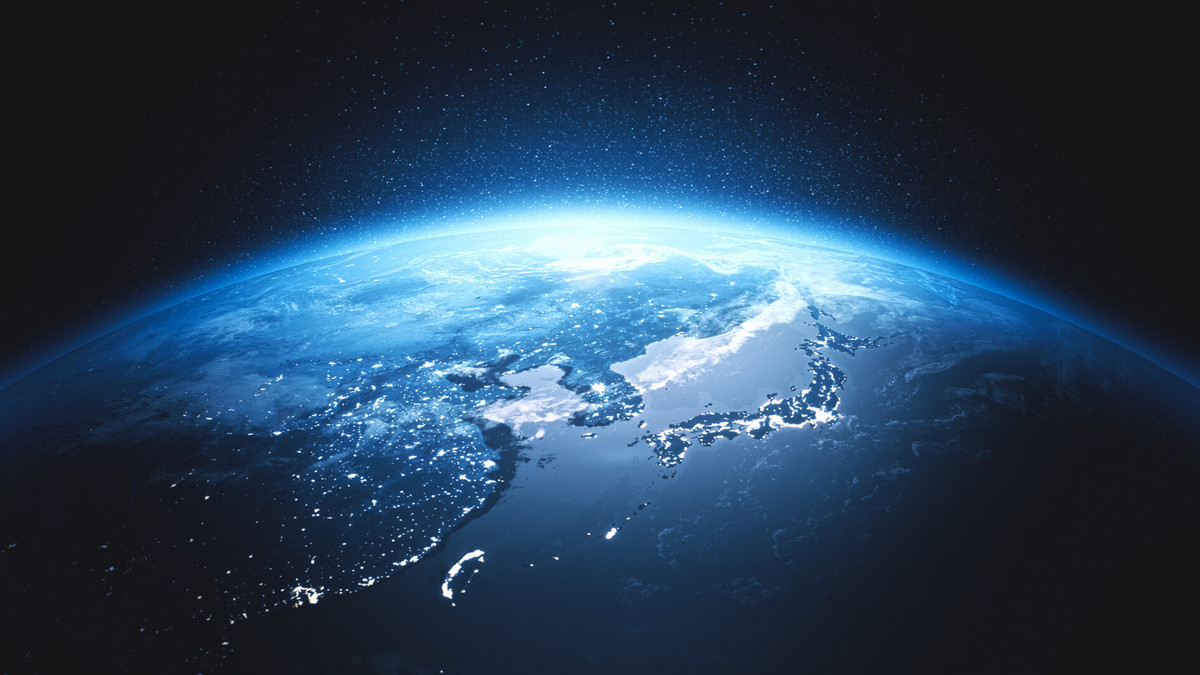 Trend
What is Deep Learning?
Deep learning is a way of machine learning, by building a network, setting goals, and learning. Deep learning is not a panacea for artificial intelligence, it can only be designed for specific needs.
Cras tristique commodo
consectetur adipiscing
non tincidunt mi
Clear
Apply