Digital Image Processing is a method and technology for removing noise, enhancing, restoring, segmenting, and extracting features through a computer.
Published: Sep 23, 2022 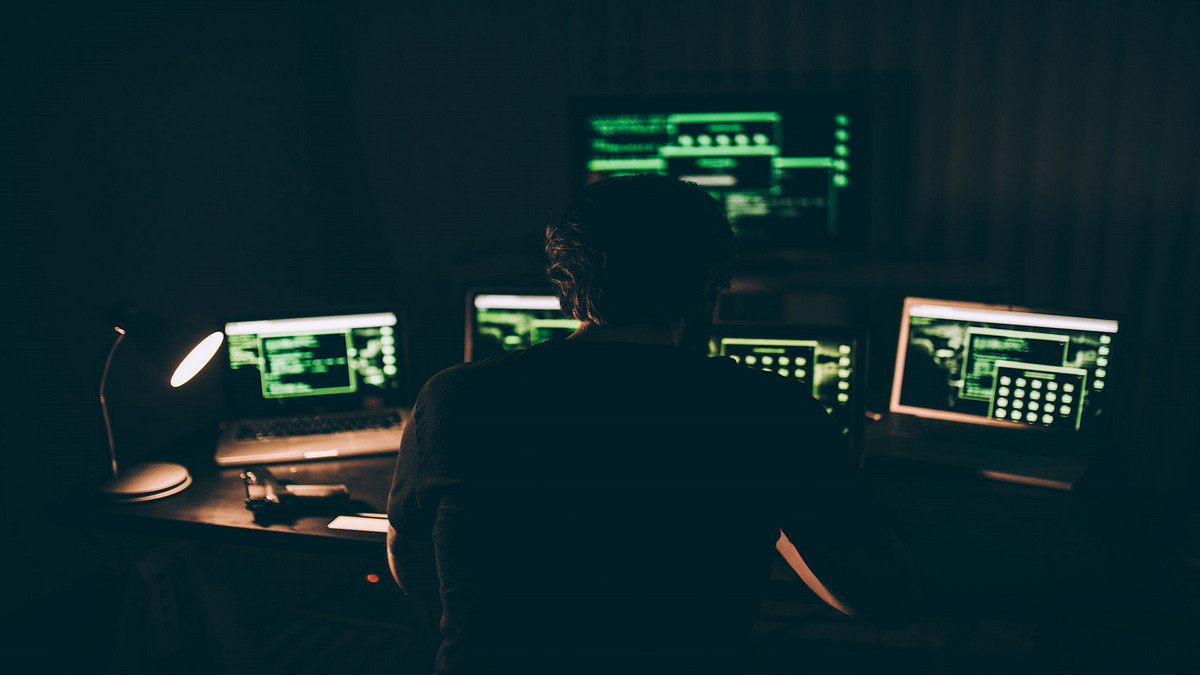 The so-called digital image processing refers to the process of converting image signals into digital signals and processing them by computer. In image processing. Low-quality images are input, and images with improved quality are output. Commonly used image processing methods include image enhancement, restoration, encoding, and compression.

What are the Common Technical Methods of Digital Image Processing?

What are the Basic Properties of an Image?

What is 3D Image Processing?

With the help of 3D image processing, it is possible to build models of extremely complex structures, such as human anatomy, the microstructure of material samples, or the inherent defects of industrial components. By creating accurate scanned digital models of objects, many challenging problems can be solved using structural analysis and simulation, such as patient-tailored implant design, material design optimization with targeted properties, or the fabrication of high-value components.

How does 3D image processing work?

Raw data acquired from a CT or MRI scanner must first be converted into tomographic images through a reconstruction process before the images can be better interpreted and understood. This is usually done in the software that came with the scanning device. Whether CT or MRI, the output is a three-dimensional bitmap of grayscale intensities, a grid of voxels (three-dimensional pixels). In a CT scan, the grayscale intensity at a particular voxel is related to the subject's absorption of X-rays at that location, while in an MRI machine, it is related to protons emitted during relaxation after applying a strong magnetic field. The signal intensity is related, and different tissues will have different proton concentrations, so different grayscale intensities appear in the image.

What are the Application Areas of Digital Image Processing?