Introduction to the Development Uses and Functions of CNC Lathes

Lathes are machine tools that use turning tools to turn rotating workpieces. On the lathe, drills, reamers, reamers, taps, die and knurling tools can also be used for corresponding processing. Lathes are mainly used for processing shafts, disks, sleeves and other workpieces with rotating surfaces. They are the most widely used machine tools in machinery manufacturing and repair plants.
Published: May 12, 2020 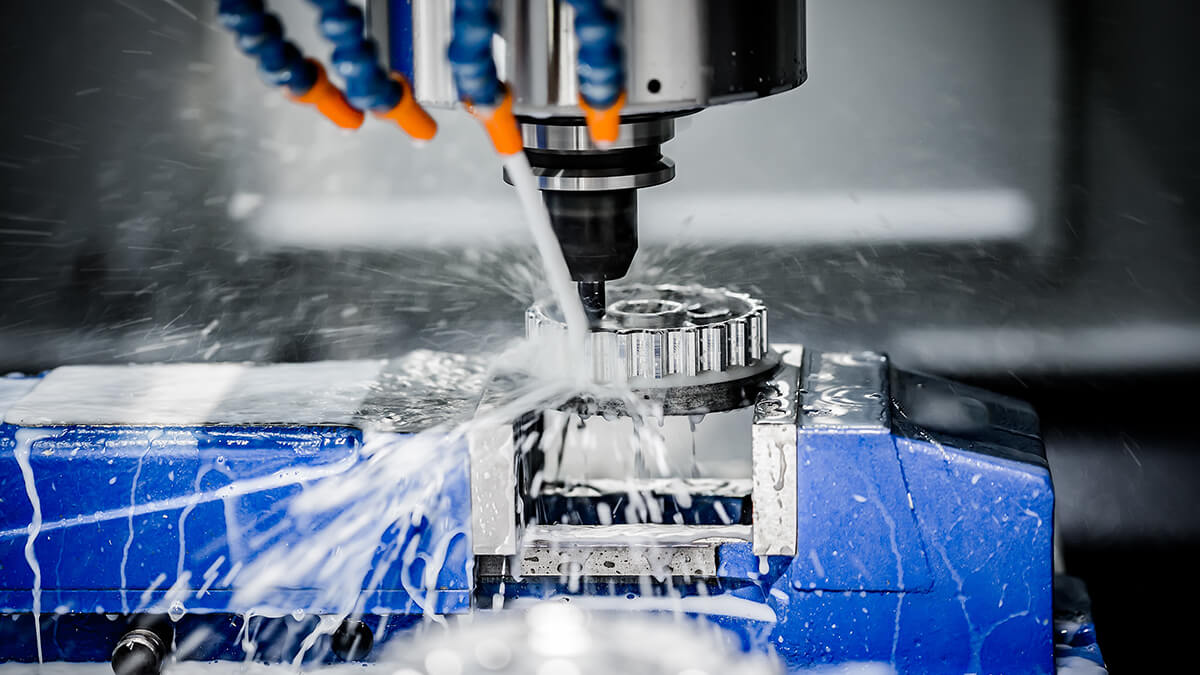 The use of lathe technology

The development uses and functions of lathes. Lathes are machine tools that use turning tools to turn rotating workpieces. On the lathe, drills, reamers, reamers, taps, die and knurling tools can also be used for corresponding processing. Lathes are mainly used for processing shafts, discs, sleeves, and other workpieces with rotating surfaces. They are the most widely used machine tools in machinery manufacturing and repair plants. In ancient times, lathes were cut by hand or foot, rotating the workpiece through a rope, and holding a tool.

In 1797, the British mechanical inventor Mozley created a modern lathe with a screw drive tool holder

In 1800, the exchange gear was used to change the feed speed and the pitch of the processed thread. In 1817, another Englishman, Roberts, used a four-stage pulley and back wheel mechanism to change the spindle speed. To improve the degree of mechanization and automation, Fitch of the United States invented the turret lathe in 1845

In 1848, the United States appeared a revolver lathe; in 1873, the United States Spencer made a single-axis automatic lathe, and soon he made Three-axis automatic lathes; lathes with gearboxes driven by individual motors appeared in the early 20th century. After the First World War, due to the needs of the arms, automobile, and other machinery industries, various efficient automatic lathes, and specialized lathes developed rapidly. To increase the productivity of small batches of workpieces, in the late 1940s, lathes with hydraulic profiling devices were popularized, and at the same time, multi-tool lathes were also developed.

In the mid-1950s, program-controlled lathes with punched cards, latch plates, and dials were developed.

CNC technology began to be used in lathes in the 1960s and has developed rapidly since the 1970s. Lathes are divided into various types according to their uses and functions. Ordinary lathes have a wide range of processing objects, a large adjustment range of spindle speed and feed rate, and can process the inner and outer surfaces, end surfaces, and internal and external threads of the workpiece. This kind of lathe is mainly operated by workers manually, and the production efficiency is low. It is suitable for single parts, small batch production, and repair workshops. The turret lathe and rotary lathe have a turret tool holder or a revolver tool holder that can hold multiple tools. The workers can use a variety of tools to complete multiple processes in a single clamping of the workpiece, which is suitable for batch production. The automatic lathe can automatically complete the multi-process processing of small and medium-sized workpieces according to a certain program. It can automatically load and unload and repeatedly process a batch of the same workpieces. It is suitable for large-scale and mass production. Multi-blade semi-automatic lathes are divided into single-axis, multi-axis, horizontal and vertical. The layout of the single-axis horizontal type is similar to that of ordinary lathes, but the two sets of tool holders are installed in front, back, or up and down of the main shaft, and are used to process disks, rings, and shafts. Their productivity is 3 to 5 times higher than that of ordinary lathes. The copying lathe can automatically complete the processing loop of the workpiece according to the shape and size of the template or sample. It is suitable for the small-batch and batch production of more complicated workpieces. The productivity is 10 to 15 times higher than that of the ordinary lathe. There are multi-tool holder, multi-axis, chuck, vertical and other types. The main axis of the vertical lathe is perpendicular to the horizontal plane, the workpiece is clamped on a horizontal rotary table, and the tool holder moves on the beam or column. It is suitable for processing larger, heavier workpieces that are difficult to install on ordinary lathes, generally divided into two categories: single column and double column. While the shovel-tooth lathe is turning, the tool holder periodically reciprocates in a radial direction, which is used to form the tooth surface of the forklift milling cutter, hob, etc. Usually with a shovel attachment, a small grinding wheel driven by a separate motor shovel the tooth surface. Special lathes are lathes used to process specific surfaces of certain types of workpieces, such as crankshaft lathes, camshaft lathes, wheel lathes, axle lathes, roll lathes, and steel ingot lathes. The combined lathe is mainly used for turning, but after adding some special parts and accessories, it can also be processed by boring, milling, drilling, inserting, grinding, etc. It has the characteristics of "one machine with multiple functions" and is suitable for engineering vehicles, ships, or mobile Repair work at the repair station. 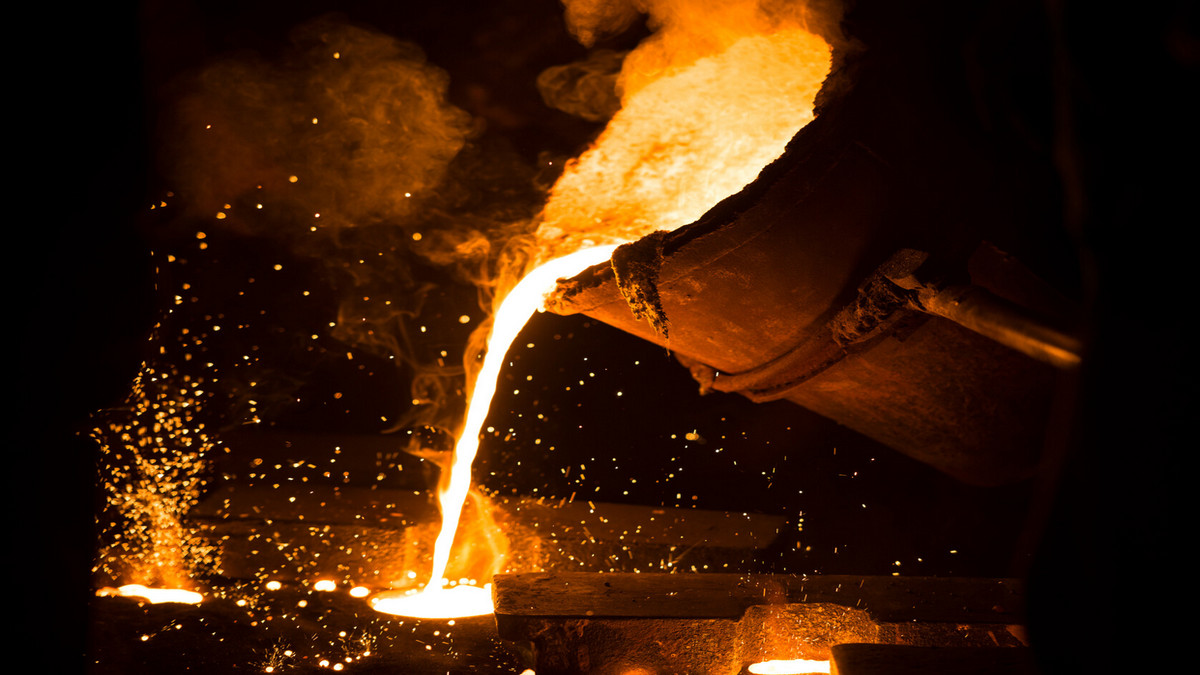 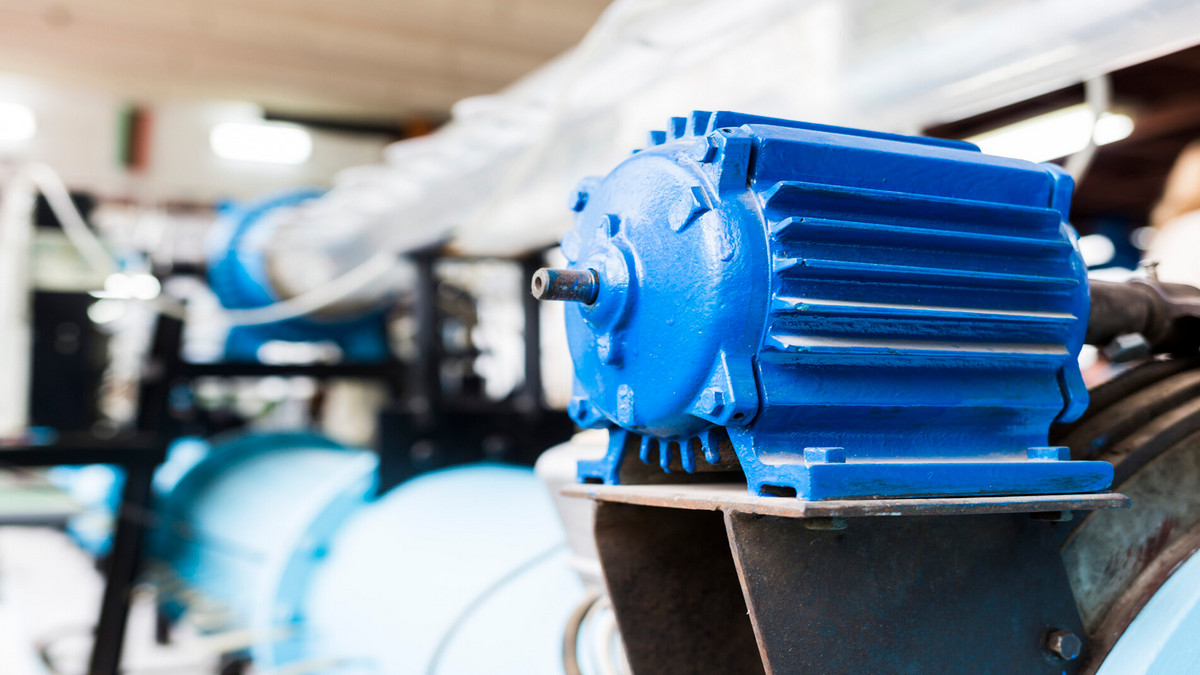