What are the Male Mold and Female Mold?

A pair of molds is composed of an upper mold and a lower mold. The male die is a concave die, also known as the upper die. The design of the male mold is very important, and the structural characteristics of the female mold itself change with the structure of the product and the processing method of the mold, which is flexible.
Published: Aug 12, 2022 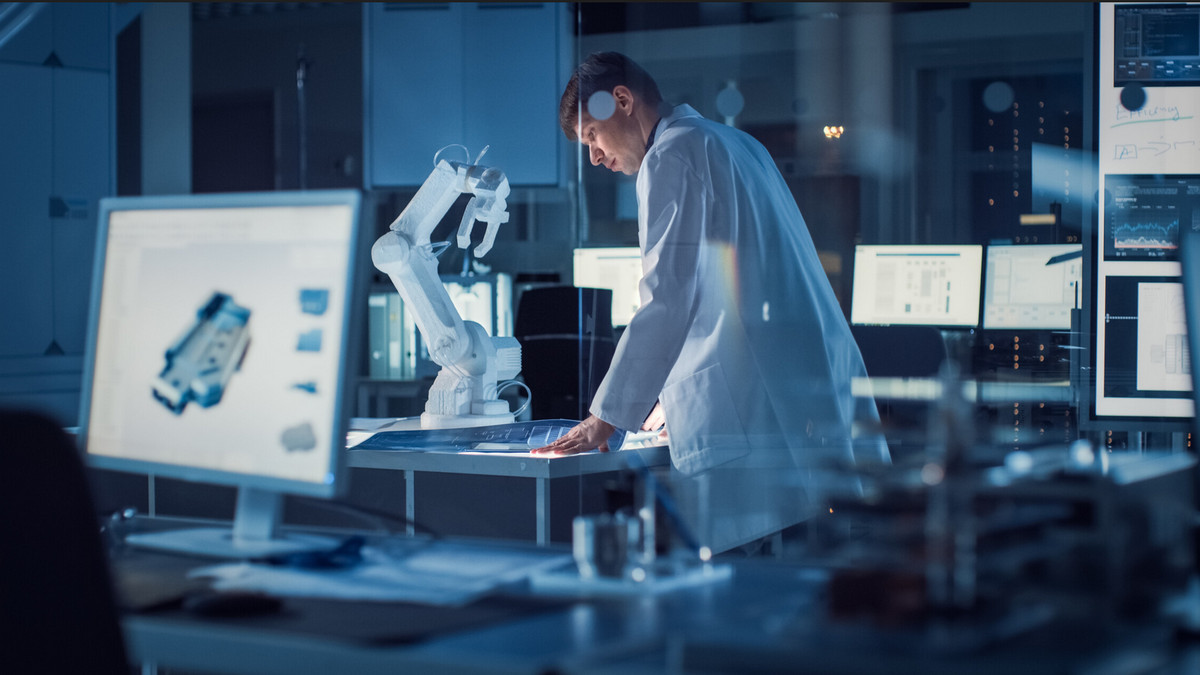 What are the Male and Female Molds in the Mold Industry?

The mold is divided into the male mold and female mold according to the concave and convex. The mold is generally made of 2-3 parts. The concave half is called the female mold, and the protruding half is called the male mold. Both the punch and the die are used for forming. The die is generally a die base, which is placed under the product to be formed to avoid product movement. Move the weight and keep the strike force in the same direction as the mold centerline.

The role of punch and die is the main part of stamping processing. The punch and die are processed into the desired shape, and the sheet is to be processed on the punch. It is punched into the hole of the die through the punch, leaked, or ejected from the die. A required part is machined. The role of the punch and die is to play two roles, one is that the hole is used as a die, and the shape is used as a punch. The simplest part is a washer, which is punched out at one time. Corresponding to it is to have a punch and a concave.

What is the Master Template in the Mold?

What is the Difference Between Male and Female Molds?

There is no fixed definition of public mold and female mold. Only the generally more fixed, concave mold is called the master mold. The one with larger activity and more protruding is called the male model. Such as punch simulation.

What are the Front and Rear Molds?

What are the Processes of Plastic Molding Molds?

What is a Parting Line?

After the plastic injection is completed, the molded product must be taken out from the mold, but if the mold cannot be opened, it cannot be taken out, so a set of plastic molds must at least be divided into upper and lower or left and right molds. There will be a gap where they are separated or joined together because when the plastic is injected, it must be pressurized to fill the mold, so no matter how close the mold is, the plastic will be squeezed into this gap more or less, as an after the mold is taken out from the mold, a trace will be left on the gap, and this trace is called the parting line (PL) in the plastic industry, because it is usually a whole surface on the mold, so when a mold or a 3D drawing is drawn, it is often called a parting surface or a dividing surface.

Why do We Need to Consider the Draft Angle? 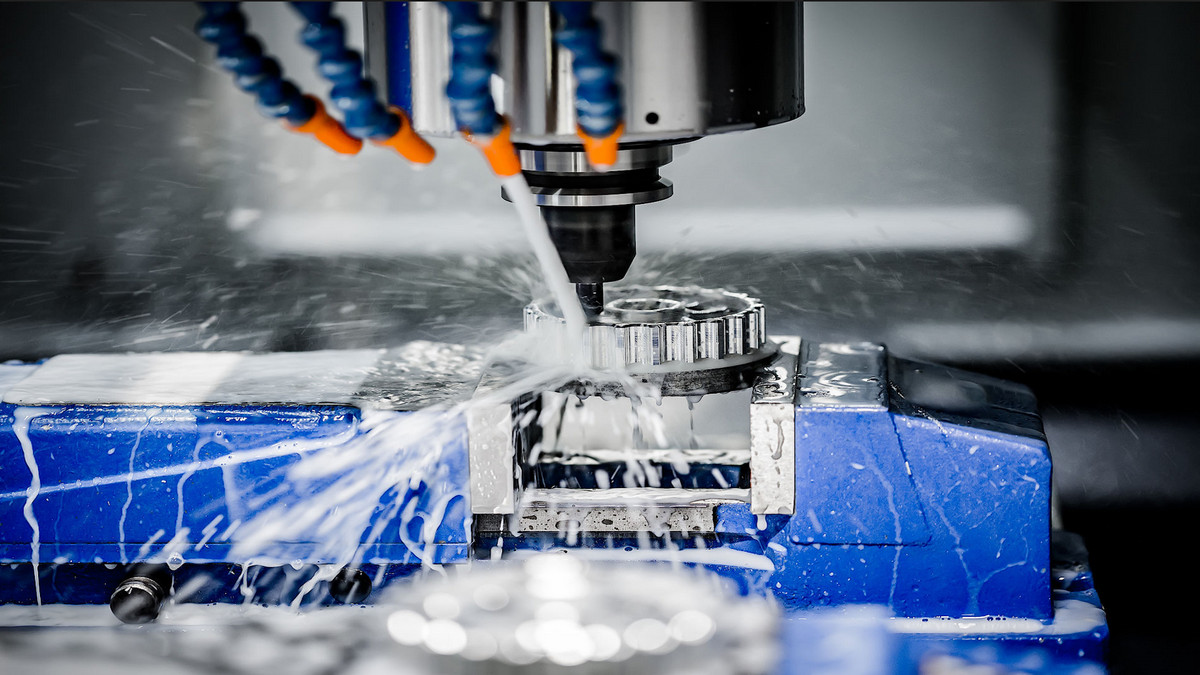