What is Arm-Based Processors?

Arm-based processors are an alternative to the mainstream x86 processor architecture. They used to be the market leader in mobile devices, and now they are gradually appearing in server and data center products.
Published: Oct 17, 2022 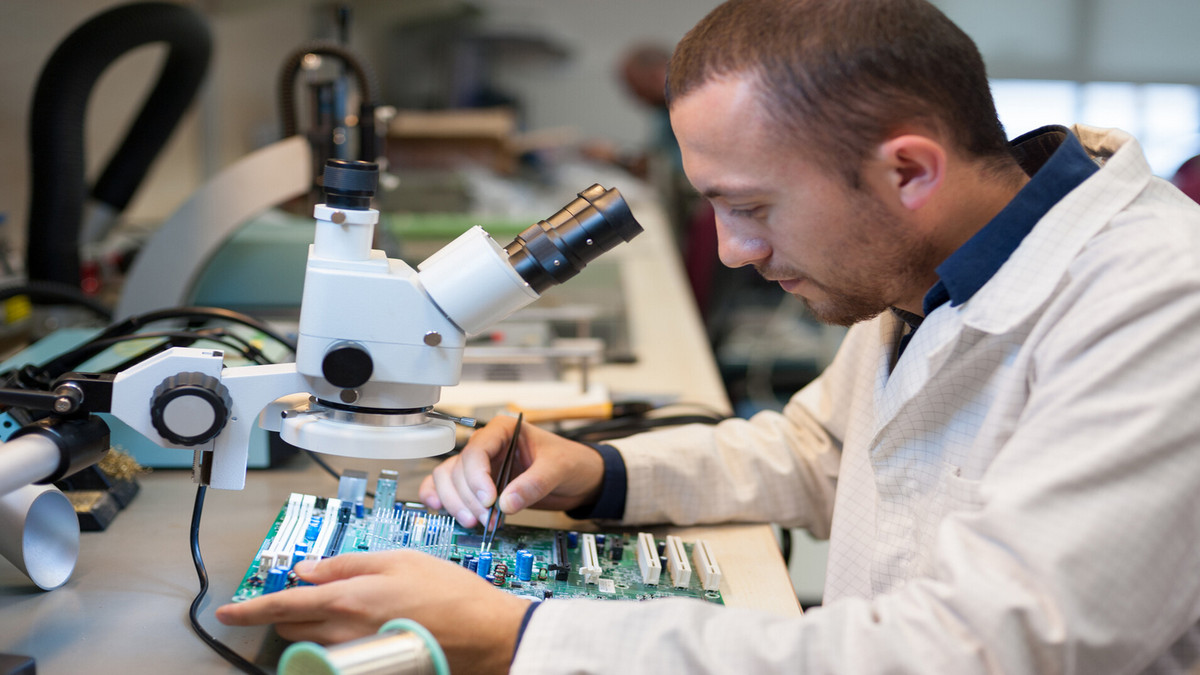 The Origin and Advantages of Arm-Based Processors

Arm-based processors are an alternative to the mainstream x86 processor architecture. They used to be the market leader in mobile devices, and now they are gradually appearing in server and data center products. Review the development process of Arm processors, introduce the advantages and features of Arm products, and recommend server solutions suitable for different fields to help you solve problems you may encounter at work.

With the rapid development of mobile communication technology, smartphones have become an indispensable part of life, and the "Arm processor" widely used in mobile devices has gradually entered the field of server solutions. For example, supercomputers are based on the Arm technology architecture. Even though Arm is a product that came out decades ago, if you haven't had a chance to learn more, this is a good opportunity to understand the origin and advantages of Arm at once.

Back in time on December 1, 1981, the British Broadcasting Corporation (BBC) launched the BBC Micro home computer, a miniature computer that has long since disappeared in the torrent of history. At that time, it was designed and produced by Acorn Computers. In 1985, Acorn Computer developed the "ARM1" processor. At that time, Arm was the abbreviation of Acorn RISC Machine, and later changed to the abbreviation of Advanced RISC Machines. Since Arm1 and its extended processor products (commonly known as Arm processors) use the RISC reduced instruction set design architecture, the biggest advantages of Arm processors are excellent energy efficiency and lower total cost of ownership (TCO). Back in the day, it should come as no surprise that Arm processors have moved away from microcomputers and become the computer chips commonly used in mobile devices.

For more than a decade, Arm processors have become the secret weapon of high-performance computing (HPC) and cloud-based data centers. Arm processors are perfectly integrated with advanced technology applications such as HPC and cloud computing, providing breakthrough computing power.

Intel and AMD Has Big Threats

Google Cloud announced the use of Arm-based chips to optimize access to cloud computing services and expand workloads, and the addition of Google seems to pose a threat to the two companies that originally dominated the market.

Google Cloud, which provides cloud computing services, will begin to use computing chips based on Arm technology. This transition allows Google Cloud to join the competition with Intel and AMD and provide customers with more choices.

The British chip company Arm has long been responsible for developing and designing chips for smartphones and tablet computers. The Arm architecture designed by the company is a set of reduced instruction set computing architectures suitable for computer processors. Since 2018, Arm has started to use This architecture provides related technologies for chips used in data centers. The computing chip technology market is basically dominated by two companies, Intel and AMD, and more and more data centers around the world use chips produced with the Arm architecture, including those in the United States. Companies like Amazon, Microsoft, Oracle, and Chinese companies like Alibaba, Baidu, and Tencent.

In order to provide good data processing services, these companies mostly buy computing chips with Intel and AMD in large quantities, and then rent computing power to software developers through paid cloud computing services. However, as Google also began to provide computing chips with Arm architecture Supported cloud services, Arm chips are no longer exclusive to Intel and AMD, and Google's announcement to join the competition has put pressure on both companies.

Google Cloud will use Ampere's Altra chips, which have pre-set SKUs (stock keeping units) and can have up to 48 vCPUs (virtual processors), each with up to 4GB of memory, and these virtual machines (Virtual Machine) will provide up to 32 Gbps of network bandwidth to support the range of storage options available in the Google Cloud ecosystem. Google says these CPU specifications enable the machine to have a wider range of workloads, including serving as a network server. Servers, containerized microservices, and applications that record data, etc.

The Competition Will Be Going More Intense

In fact, in addition to Google, cloud computing companies such as Amazon and Alibaba are also designing their own Arm-based chips, which are directly produced by chip factories. Ampere Computing is a semiconductor company founded by former Intel executives, including Google and Oracle. and Microsoft are among its clients, and the company has also filed documents for an IPO with the American stock exchange. The Arm ecosystem, offering the services as Intel and AMD, brings customers more choice and flexibility.