ASEAN Countries in the Transformation of Asia's Third-Largest Economy

The ASEAN countries' economy is growing stronger, and it is expected to leap into the world's fourth-largest economy in 2030. Taiwan has geographical advantages and is actively developing a south-facing economic island chain.
Published: Jul 06, 2020 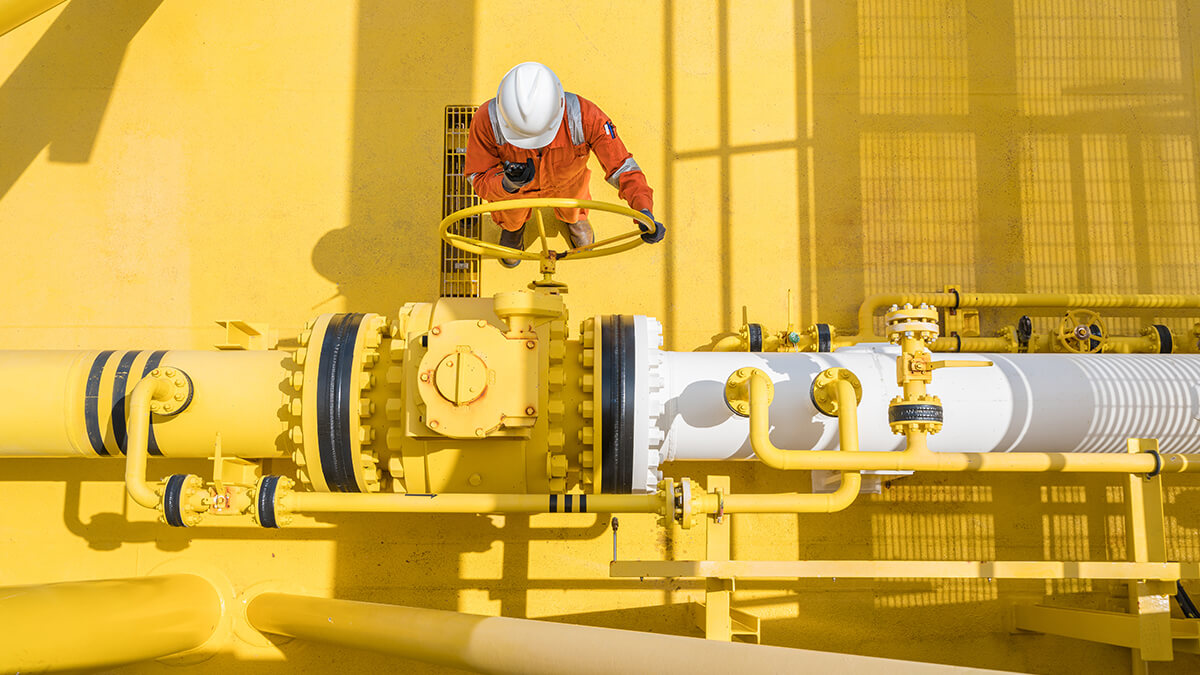 The Southeast Asian countries mentioned in this article mainly refer to Singapore, Malaysia, Thailand, Philippines, Indonesia, Brunei, Vietnam, Laos, Myanmar, Cambodia, and the other ten countries. Also known as ASEAN countries, it was a regional organization established on August 8, 1967, to promote peace and economic development; for many years, and the ASEAN economic community has been formed. In 2013, ASEAN surpassed Mainland China and became one of the regions where developing countries absorbed the most foreign direct investment (FDI) stocks. In recent years, ASEAN’s annual economic growth rate has reached 5% to 7%, which is at a stage of high economic growth. ASEAN countries are currently the third-largest economy in developing countries (after China and Brazil) and the third-largest economy in Asia ( (After China and Japan), the British "Economist" predicted that the ASEAN countries in 2030 are expected to leap into the fourth-largest economy in the world.

The ASEAN countries have a total land area of 4.436 million square kilometers and a population of 600 million. They are the third most populous country in the world (after China and India), with a gross domestic product (GDP) of US$2.5 trillion, second only to the EU, The United States, China, Japan, Brazil; import and export trade is about 2.4 trillion US dollars, is the world's fourth-largest import and export trade area (after the United States, China, and Germany).

After Trump became US President in 2017, he held high the banner of trade protection and US priority. In early 2018, the U.S.-China trade war officially broke out, and the trade war has reshaped existing global economic and trade networks. At present, enterprises that set up factories in mainland China have turned their attention to Southeast Asian countries. According to the ASEAN research survey conducted by the China Credit Information Service, up to a third of Taiwanese businessmen in mainland China are considering relocating their production bases to ASEAN countries. It can be expected that the supply chains of many industries, such as access, services, factories, etc. will be deployed in ASEAN countries.

This has also caused the ASEAN investment boom. Although its labor costs are relatively low and it attracts labor-intensive industries to set up factories, the rapidly rising wages and land prices make the backward manufacturing industry have to think about the advantages that the layout is more beneficial to ourselves. Compared with the early years, the foreign businessmen in the Association of Nations thought about production automation when they first started investing in factories.

The role of manufacturing automation in Southeast Asian countries is also becoming more and more important. Although there is plenty of manpower and relatively low wages, the labor force in Singapore, Indonesia, Thailand, Vietnam, Malaysia, Philippines, India, and other regions are increasingly difficult to control. The demand for industrial robots in various factories has also increased year by year, especially after the Vietnam riots, manufacturers will think about reducing the allocation of manpower.

In the fields of automobile and motorcycle manufacturing, textile and clothing, shoemaking, mechanical metal parts manufacturing, electronic product manufacturing, etc., there is a demand for industrial automation; the rapid development of computer network communication has made the manufacturing industry of Southeast Asian countries realize-now It must also begin to use IT technology (Information Technology) to some extent to optimize the process and product supply chain. This includes process improvement, monitoring of machinery and equipment in the production process at any time, and making appropriate responses immediately to increase productivity. In other words, obtaining a large amount of data from mechanical production equipment and integrating it into manufacturing through the Internet to optimize production is the mainstream of development.

Singapore:
Singapore has a small territory, but due to its perfect rule of law and advanced manufacturing environment, it has played the role of ASEAN Operations Center to a certain extent, and it is quite popular among foreign investors. In addition to Singapore, in terms of the number of foreign investors and the maturity of the rule of law, Vietnam, Thailand, Malaysia, and Indonesia are also high-profile countries. They will be the ASEAN countries with the most flourishing industrial automation.

Thailand:
Thai government actively provides preferential policies for investment in the automobile industry, attracting many major automakers to establish manufacturing bases in Thailand, such as General Motors, Ford, Suzuki, Toyota, and Honda of Japan, which already have the name "Asia Detroit". With rising labor wages and high education standards, Thailand must be transformed into an important town for autos, electronics manufacturing, and domestic consumption. The development of industrial automation and control equipment in Thailand is accompanied by the pace of foreign investment and foreign investment. In recent years, it has developed rapidly. The market size in 2020 is expected to reach 248 million US dollars, of which DCS is 80 million US dollars and programmable. Logic controller (PLC) is USD 67 million, data acquisition and monitoring system (SCADA) is USD 30 million, human-machine interface (HMI) is USD 21 million, and Safety System is USD 48 million US dollars.

Indonesia:
Indonesia is currently the third-largest locomotive market in the world, after China and India. Taking the "Acceleration and Expansion of Indonesia's Economic Development Master Plan" as the blueprint for economic development, it is accelerating the opening of foreign investment in locomotive manufacturing, electronic product manufacturing, energy products, food processing, shipbuilding, and other industries. Indonesia has a huge demand for locomotive components. In addition to the demand for locomotive components, household packaging and plastic packaging materials and containers for food, beverages, cosmetics, and pharmaceuticals produced by the Indonesian plastics industry have a demand for automated production equipment. Indonesia’s industrial automation and control equipment market size is expected to reach US$236 million in 2020, of which DCS is US$77 million, PLC is US$92 million, SCADA is US$14 million, and HMI is US$14 Millions of dollars, Safety Systems is 38 million dollars.

The development trend of industrial automation in Southeast Asian countries

Production and manufacturing have moved from other countries to Southeast Asian countries. In the process of migration and replication of production lines, they must first rationally copy the original production line, standardize the production process, then deploy automation, and then develop intelligence. In recent years, the GDP of Southeast Asian countries has mostly grown, especially in Thailand, Indonesia and Malaysia, and foreign investors have continued to increase their share of investment in Southeast Asia under the consideration of risk diversification. In addition to labor and raw material costs, the development trend of industrial automation can also be expected to be: (1) The number of robots has grown steadily, supporting equipment, and strengthening automation. (2) Connect industrial automation with factory production systems and introduce intelligent detection systems.

The economic growth of ASEAN is taking off, and the market demand for industrial automation and control equipment continues to grow every year. Expanding the ASEAN industrial control market is an opportunity. The automotive industry in Thailand, the rubber and plastics in Indonesia, and the infrastructure in Malaysia are all industrial automation in the future Southeast Asian countries. Business.

Some people in ASEAN countries once regarded the EU as a model for the development of ASEAN. However, since the establishment of ASEAN, its economic integration has not achieved development similar to that of the EU, although ASEAN member countries have repeatedly stated in joint statements It is proposed to strengthen integration, so far ASEAN has neither unified tariffs, nor unified visas, nor unified currency. The fundamental reason why ASEAN integration is difficult to make substantial progress is not the difference in member countries’ economic standards and political systems, but the lack of strong political and economic leadership, like Germany or France in the EU; plus the local labor force’s Moral character, national character, and dedication will all be the variables of industrial migration and development in the trade war and the development of industrial automation.

First and foremost, you must understand digital marketing or work closely with agency operations or marketing partners. Afterward, find contacts with considerable experience in the industrial community, and often interact with each other to review information. Furthermore, a trusted local helper can help check, observe shipment and customer service quality, and handle temporary administrative tasks.

Taiwan is a relatively isolated country in terms of ASEAN trade terms. If it attacks the local market from the south, the lineup of team battles must be put out. Long-term planning is necessary to establish a stable trade cooperation relationship.