Relying on the Export Economy, the Asian Manufacturing Industry Has A Long Road to Recovery

The epidemic severely hurts the global economy and the manufacturing industry in Asia is at a bottom.
Published: Jun 15, 2020 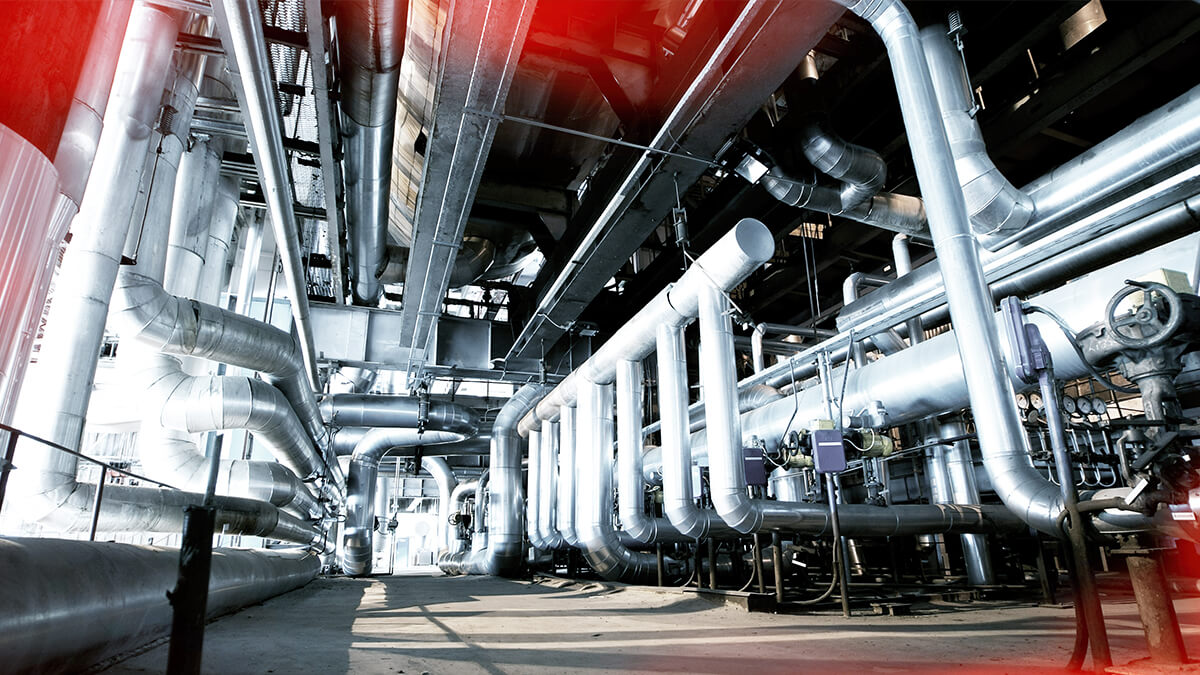 After the outbreak of the epidemic, many governments restricted commercial activities and even implemented shutdown measures, which led to the bottom of the factory output data of many Asian countries in April, showing that even with the gradual resumption of work on the mainland, the global manufacturing center continues to shrink.

According to foreign media reports, according to the latest data released by the market survey IHS Markit, the Purchasing Managers Index (PMI) of entire Southeast Asia has fallen below the 50-point threshold, setting a record low level. Among them, Taiwan’s April PMI index fell to 47.6%, a sharp drop of 5.5 percentage points, the largest decline in 8 years; Japan and South Korea’s PMI indexes fell to 41.9% and 41.6% respectively, both of which were the worst in the financial tsunami. Relevant data show that the global economy will be long and uneven from depression to recovery. Although the mainland has reopened its factory operations, the global and regional tragedies will continue for some time.

The IHS also mentioned, "South Korea is an indicator country for global trade, and its data performance has shown that even if the mainland gradually unblocks and starts construction, it has not yet provided enough demand to stimulate output activities, nor is it enough to offset other regions. Severe recession". The decline in relevant data will be a challenge that countries and regions have to face. I hope that as countries begin to lift the blockade, will it bring stability to the economy.

After the peak of the epidemic in the first half of the year, many countries began to restart economic activities, and related market indexes began to rebound from the bottom. However, the latest data shows that Asian manufacturing outside of China is still in contraction mode in May, and research institutions expect output to exceed demand, that Asian manufacturing is in a severe recession.

The current state of the manufacturing industry

Since the deregulation allowed the factory to resume work and complete the orders that were previously suspended, the China Manufacturing Purchasing Managers Index reached 50.7 in May, the highest level since January. The index of new export orders has also gradually recovered, but it is still below the 50-expansion standard.

In May, Japan and South Korea’s factory activity was still in contraction, and the Japan Agricultural Consortium’s Japan Manufacturing Purchasing Managers’ Index fell from 41.9 in April to a seasonally adjusted 38.4, the lowest since March 2009. South Korea's purchasing managers' index fell slightly to 41.3 in May, the lowest since January 2009. Taiwan's manufacturing PMI also fell to 41.9.

The UOB Global Economics and Market Research Department said the weak demand for the coronavirus pandemic may continue to linger. The purchasing managers' indices of Malaysia, Vietnam, and the Philippines have rebounded since April, but they are still below the 50 marks.

Japan's Nomura Global Markets Research believes that although Asian economies showed more active economic activity in May, the pace of recovery was slower than that of China's V-shaped recovery in March. On average, Asian countries’ exponential growth in output far exceeds that of new orders. It also mentioned that Taiwan’s export orders have decreased, reflecting that weak foreign demand will remain a near-term challenge.

The industry is likely to have initially rebounded from the loosening of the lock-in policy. As external demand recovers, the situation may continue to improve gradually in the coming months. However, as domestic and global demand is still very low, production in the next few months may still be significantly below normal levels. The current market consensus is that with the deregulation of the economy, the stock market rebounded sharply, but the economic rebound may take longer than expected. The International Monetary Fund warned in May that to fully recover from the virus shock, the global economy will take longer than expected and the global GDP is expected to contract by 3% this year.

Today's newly announced China Service Industry Purchasing Managers Index rose to 55.0 in May from 44.4 in April. In the first 3 months, because of the coronavirus pandemic, it has plummeted to below 50 for 3 consecutive months. China's official non-manufacturing purchasing managers index rose from 53.2 in April to 53.6 in May. The purchasing managers' index prefers small companies, and the official PMI prefers large companies. Because companies are still cautious about expanding recruitment despite uncertain prospects, the sub-index that measures the number of recruits in the service industry is in a negative zone for the fourth consecutive month. At present, the improvement of China's supply and demand relationship cannot fully offset the impact of the pandemic, and the economy needs more time to return to normal.