The Global Epidemic Slows Down and The Economy Gradually Recovers

The recent epidemic in Europe and the United States has gradually slowed down. Countries have begun to plan to gradually restart economic activities, which will help demand to recover and manufacturing activities in manufacturing will gradually increase.
Published: Jun 17, 2020 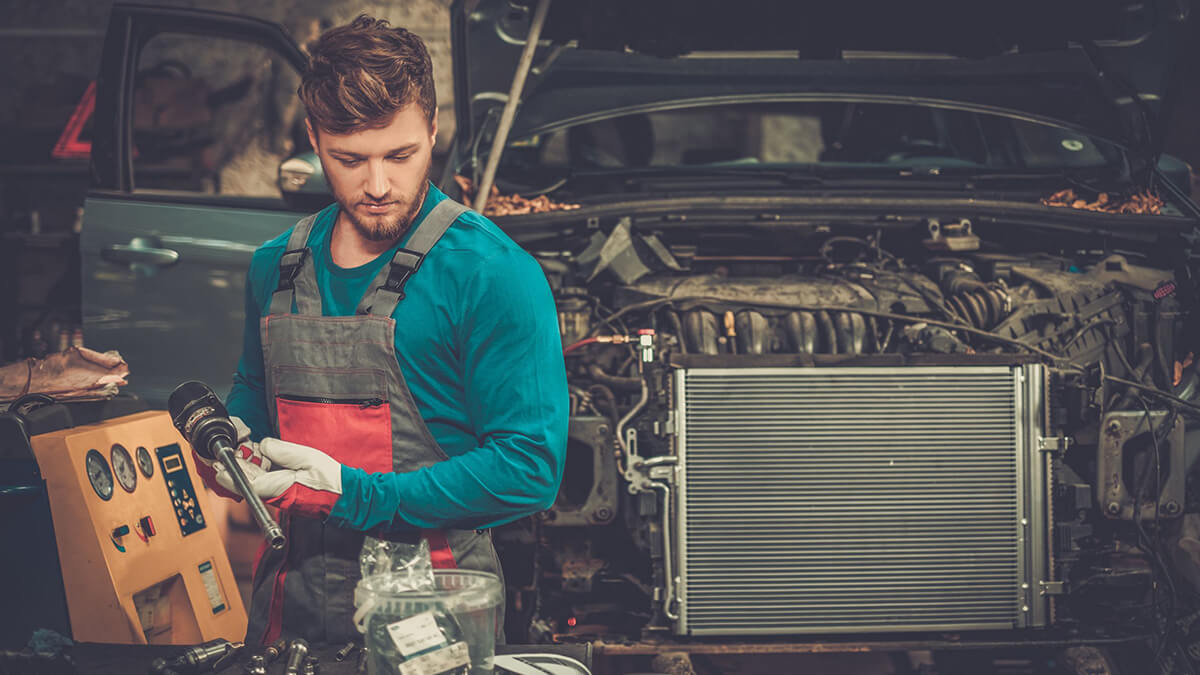 On the domestic front, affected by the sharp decline in the export market demand, coupled with the sharp fall in international oil prices in April, manufacturing companies were pessimistic about the current month's boom. However, the epidemic situation is expected to gradually weaken, and demand will return to the right track, making the manufacturers to the next six months The outlook for the economy has improved slightly; the epidemic in the service industry has affected the public's willingness to go out and made the retail industry and the hospitality industry pessimistic about the current month's economy. However, with the gradual loosening of domestic social activities and the government's stimulus package to enter the market in time, it helps Drive domestic consumption demand and raise the view of the service industry manufacturers on the future prosperity; the construction industry was hit by the epidemic situation and the housing market was buying gas. The transaction volume in April declined significantly, making the real estate industry's view of the current month's sentiment pessimistic, while the construction industry benefited from the construction project has been completed, and the final payment of relevant contractors is gradually concentrated. Therefore, the view of the current month’s boom is flat. As the domestic epidemic situation approaches, the conditions of ultra-low mortgage interest rates, abundant funds, and the prominent role of investment hedging are expected. Therefore, most of the real estate industry is optimistic about the prosperity of the next six months. According to the survey results of this hospital, after the model calculation, the operating climate test points of the manufacturing and construction industries declined in April, and the operating climate test points of the service industry turned up.