From 5G to 6G, Three Key Technologies Become the Trend

The three key global trends in 2022 also directly point out the major problems facing the communications industry. In December 2021, the 3GPP standards body reached a consensus on the priority and scope of the 5G Release 18 standard, becoming the first officially recognized "advanced" standard, which will support more device types and use cases in the future. The associated trend of network virtualization is having a huge impact on how wired and wireless networks work together, completely upending existing business models. At the same time, in the fourth year of 5G deployment, it is imperative to invest in the development of the next generation technology (6G).
Published: Nov 08, 2022 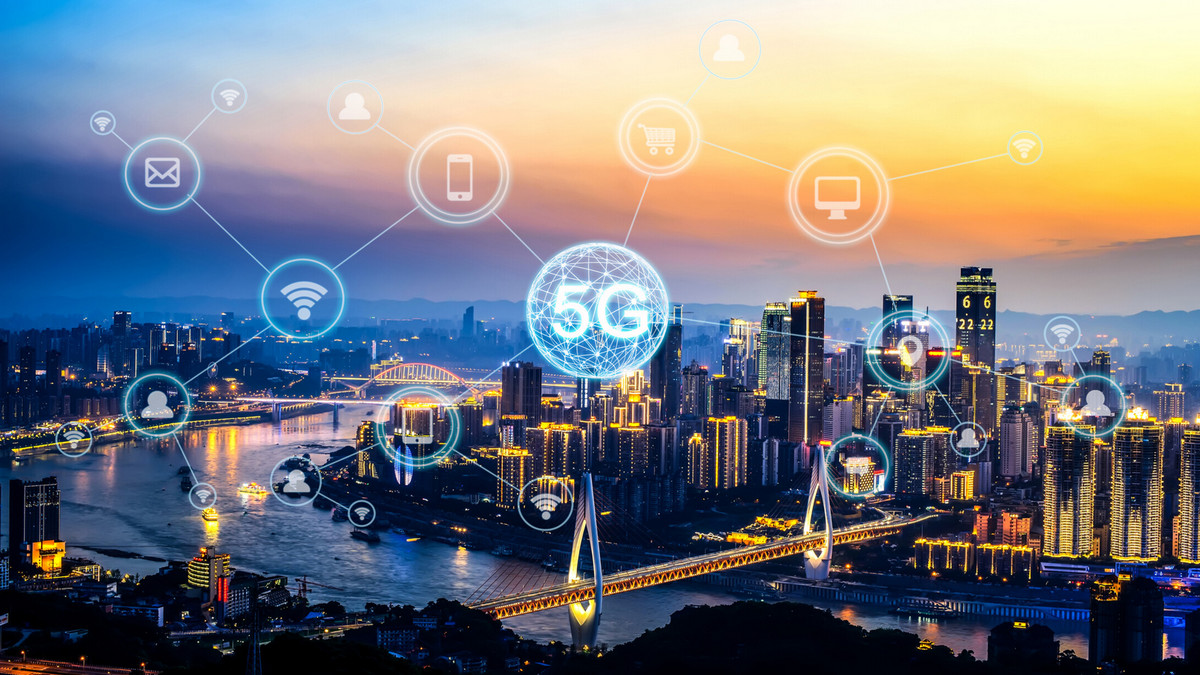 The original vision for 5G was to improve network scale, reliability, and performance, enabling businesses to use mobile networks in new ways. At the beginning of 2022, most network operators are only beginning to evaluate the functions of the 16th version, but the 3GPP has completed and scheduled to release the 17th version of the standard in 2022, and started to develop the 18th version of the standard. Fintech, the Internet of Everything and the Industrial Internet of Things (IIoT) are among the themes highlighted at the Mobile World Congress (MWC) 2022. These verticals are just beginning to use mobile communications as their core operation, and specific capabilities in Releases 16 and 17 will assist them in realizing their 5G vision. At the same time, with the rising demand, many major private networks have been deployed in the initial stage, and 5G standalone (SA) networks have been deployed one after another. This proves that the priorities of enterprises and the way of deploying mobile networks have undergone major changes.

Since the mid-2010s, operators have introduced the concept of core virtualization of mobile networks into 4G systems. Recently, the development has become more intense. Not only all traditional network equipment manufacturers have launched 5G SA virtual cores, but even ultra-large-scale service providers have also officially entered the market. AWS' recent announcement that it will offer Network-as-a-Service (NaaS) through its Citizens Broadband Radio Service is a sign that hyperscalers are starting to attack both the network infrastructure market and the telecom services market.

In addition, hyperscalers and communication service providers (CSPs) have also established partnerships for edge computing services. The initial vision for 5G, which included the full extension of virtualization technology to the Radio Access Network (RAN), has spread rapidly. And RAN virtualization brings a closer correlation with the Open RAN standard. In December 2021, the governments of the UK and Japan set targets for full adoption of Open RAN, or a detailed assessment of the feasibility of deploying Open RAN across the country. Government involvement will not only help address interoperability, but will also help shape a new generation of wireless capabilities.

5G production systems are only beginning to explore capabilities beyond enhanced mobile broadband, and the industry is already collaborating with research institutes and governments to accelerate the evolution of 6G. Incumbent wireless technology leaders in various regions and countries have embarked on government-subsidized 6G plans. In another case of direct government involvement, the U.S. House of Representatives submitted an unprecedented bill to the Senate to set up a "6G Working Group" to study the design and deployment of 6G technology on a full-time basis. What does this mean in 2022? The intersection of the three indicators has symbolized that 5G has officially entered the next stage. First, vertical industries will actively explore 5G and put forward new technology and service requirements. As the industry shifts to embrace new applications or use cases, network performance and security are also critical. Network virtualization not only brings a more flexible architecture, but also makes a great change in the network business model, and emerging network equipment vendors and operators have also poured out. The 16th edition of the standard turns what was originally an emerging function into a mainstream function, so we will see that the "other two corners" of the three indicators of 5G will increase in importance to the overall industry. 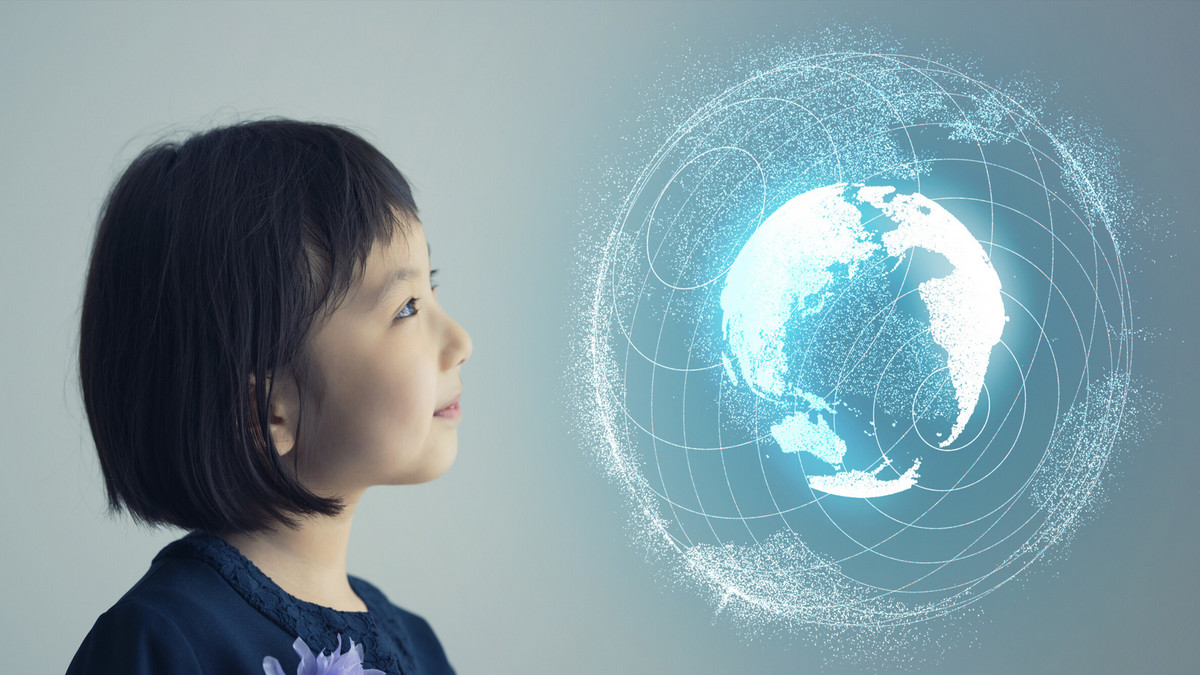 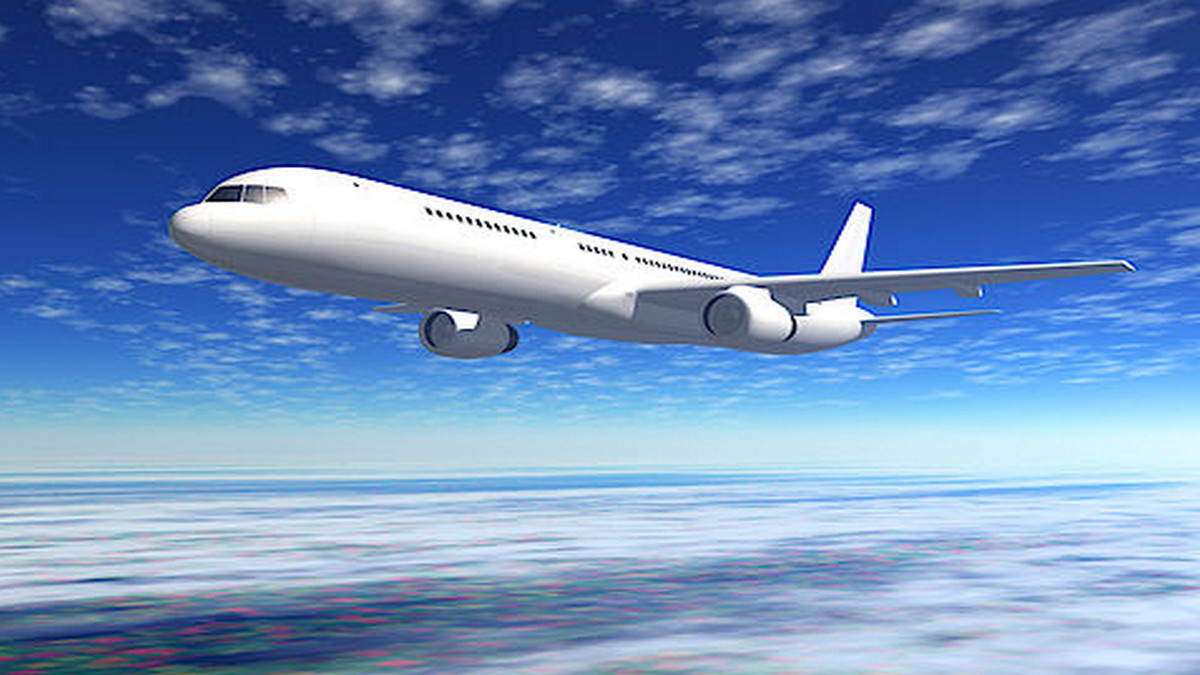 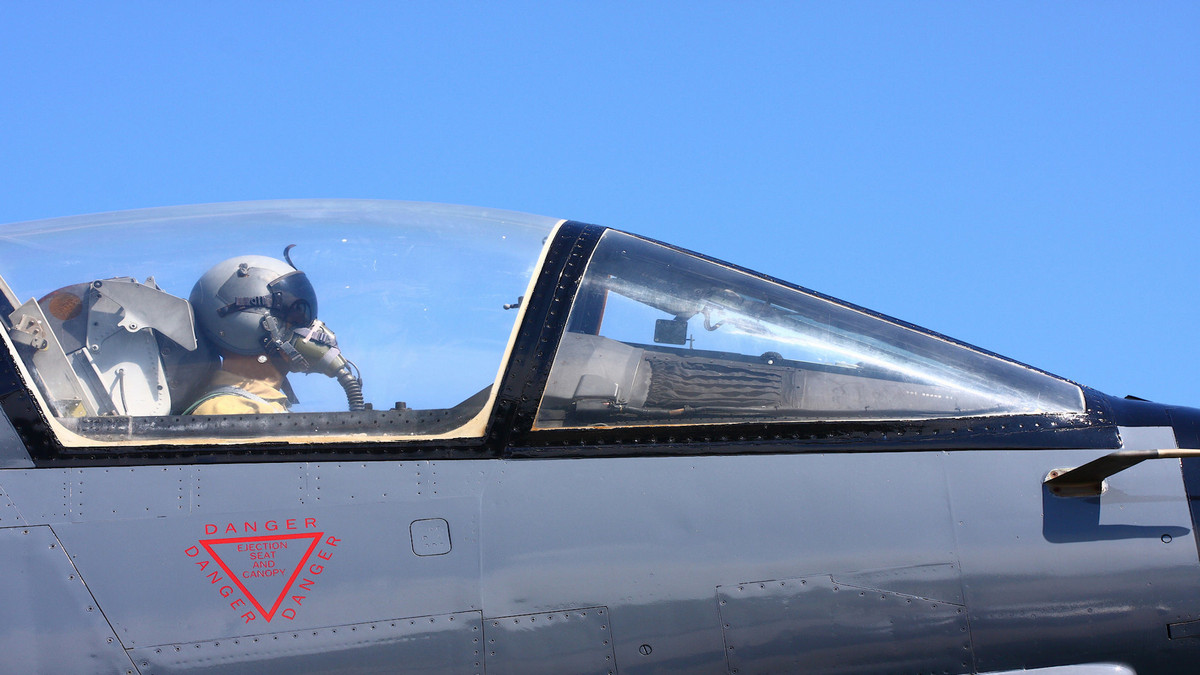 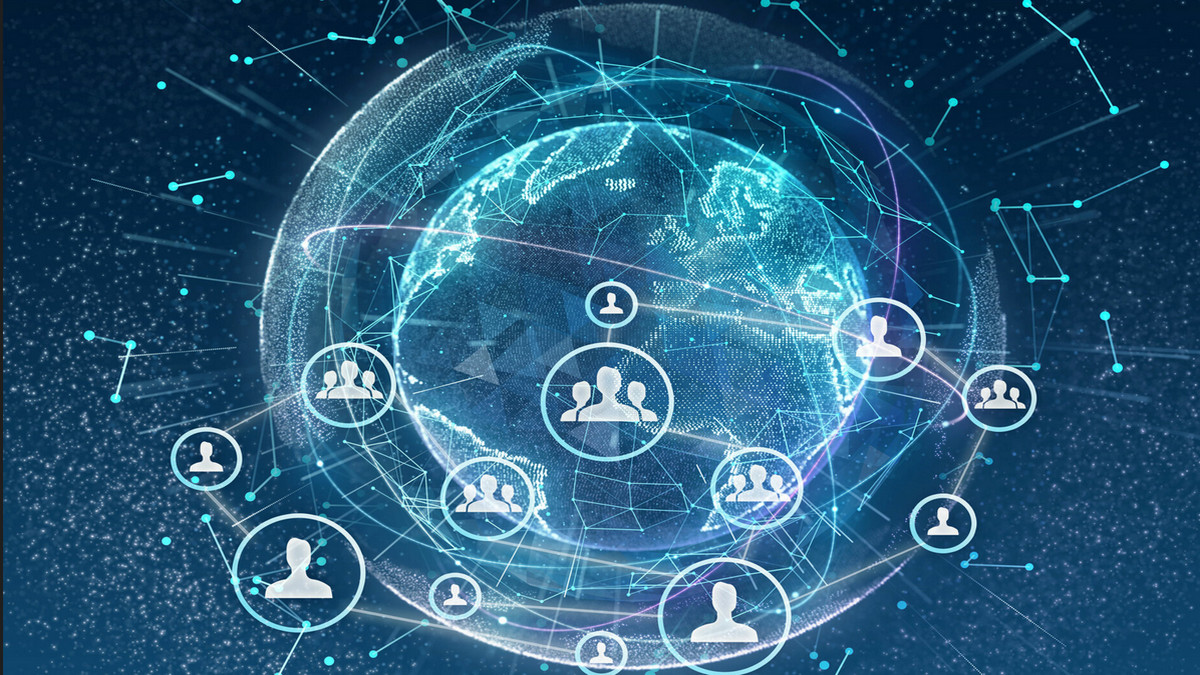 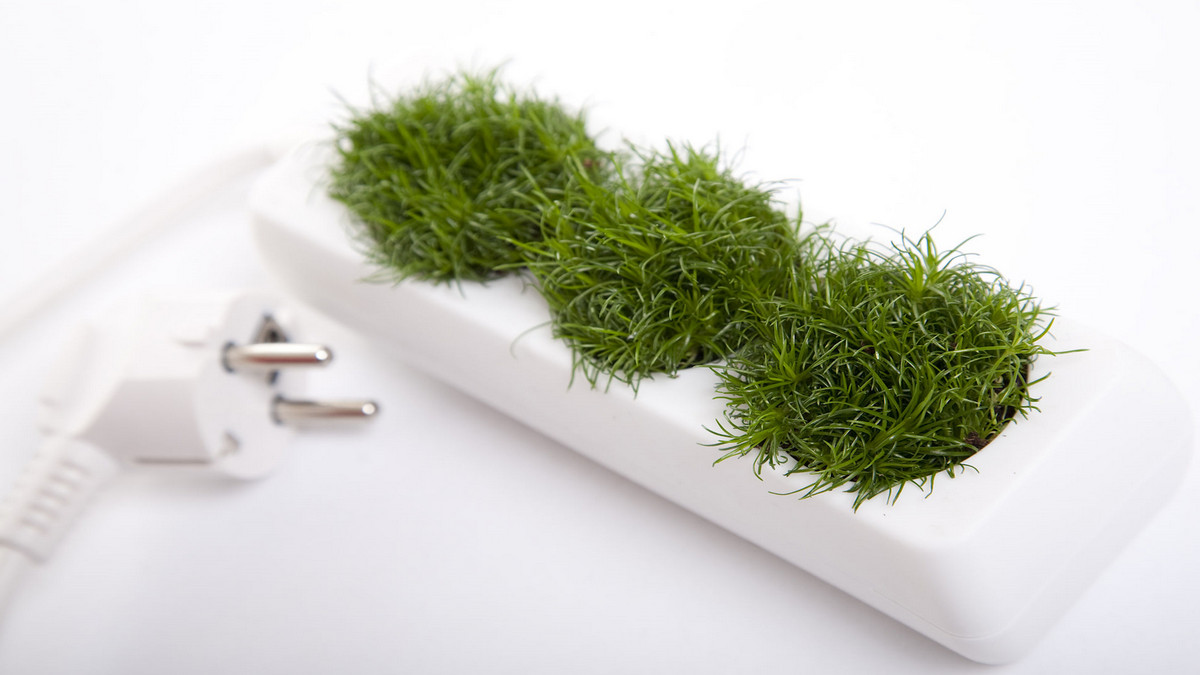 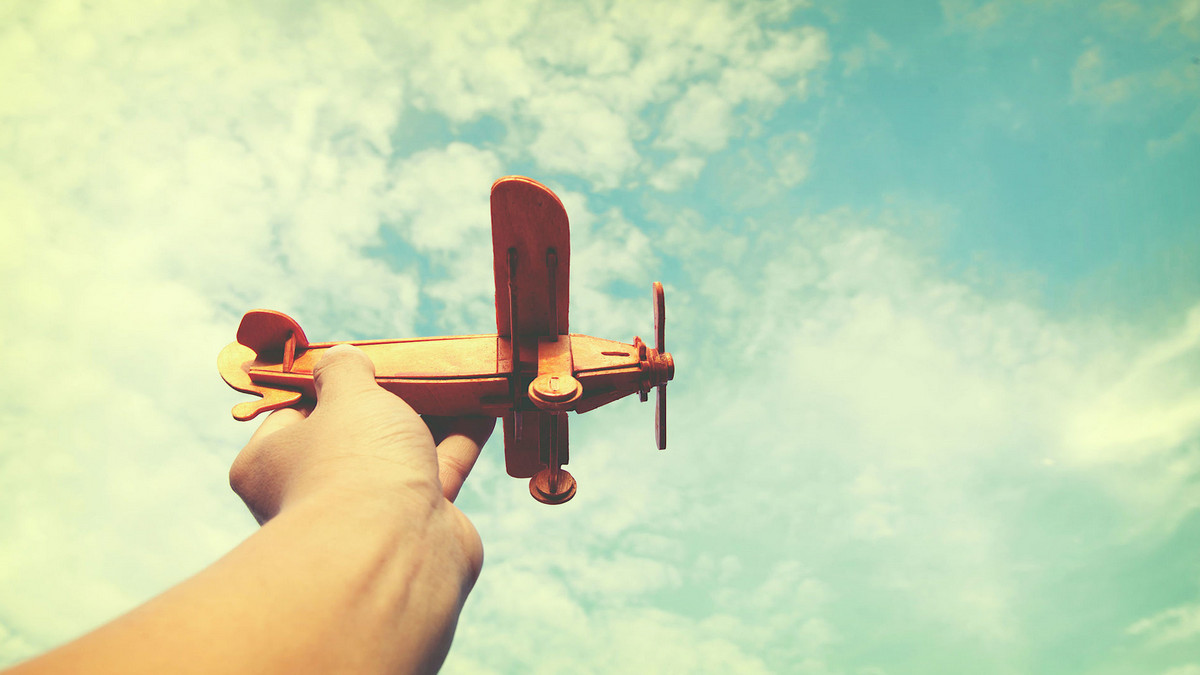 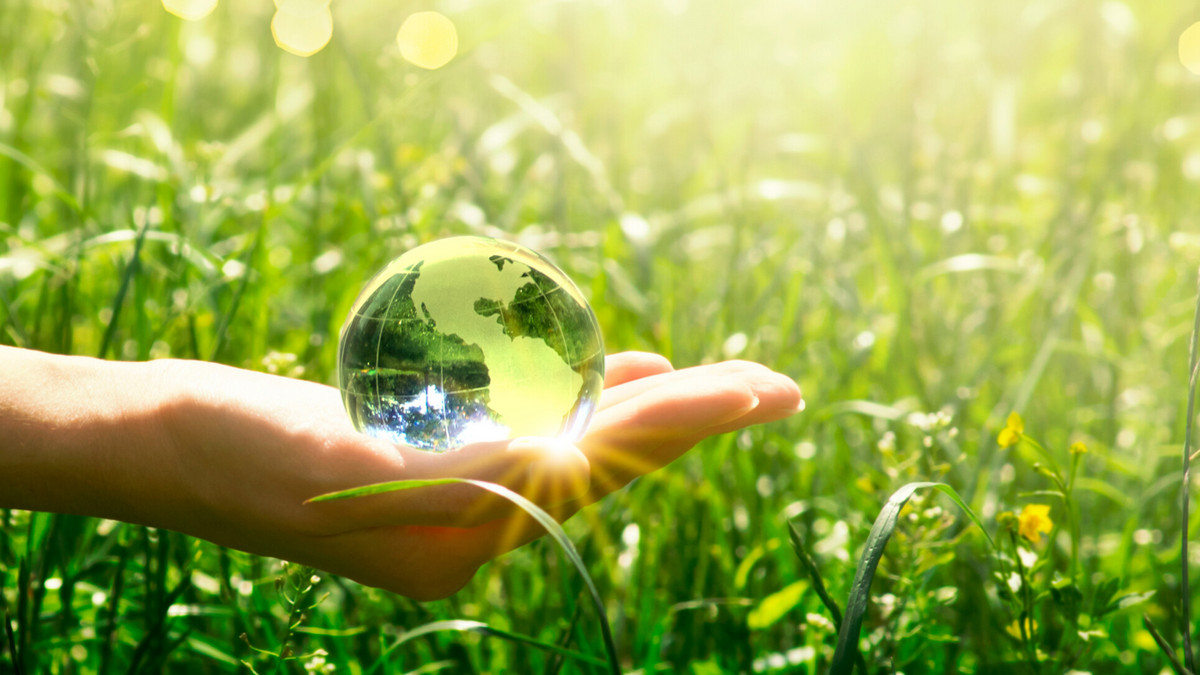 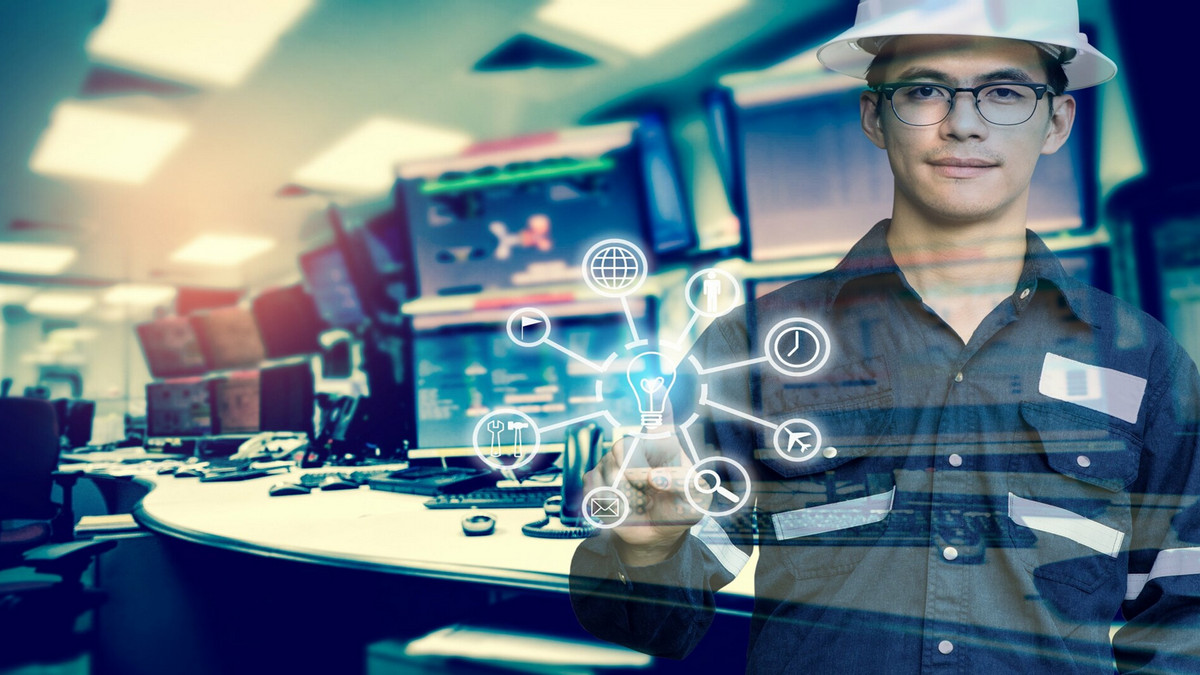 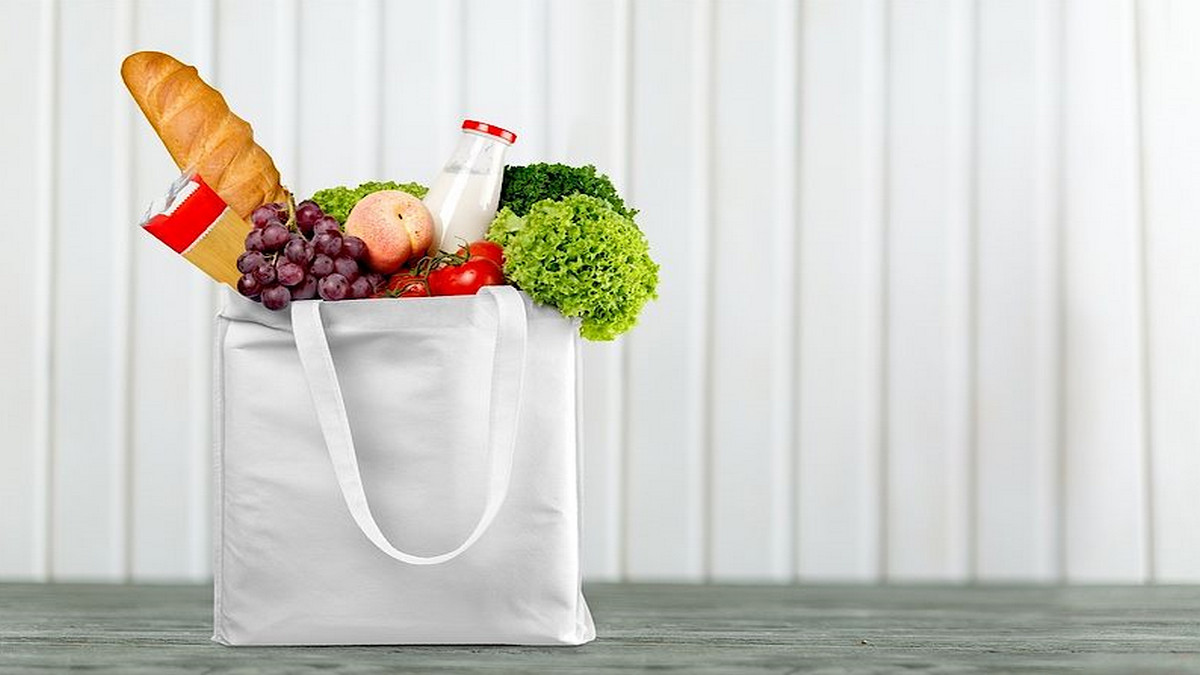 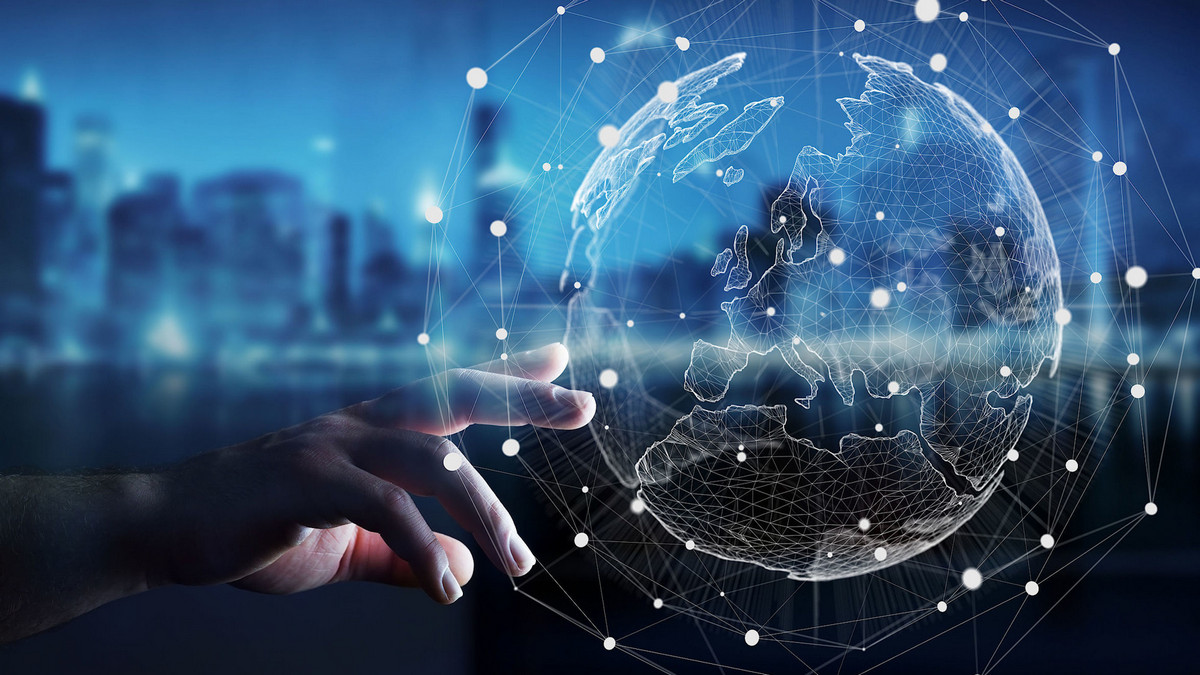 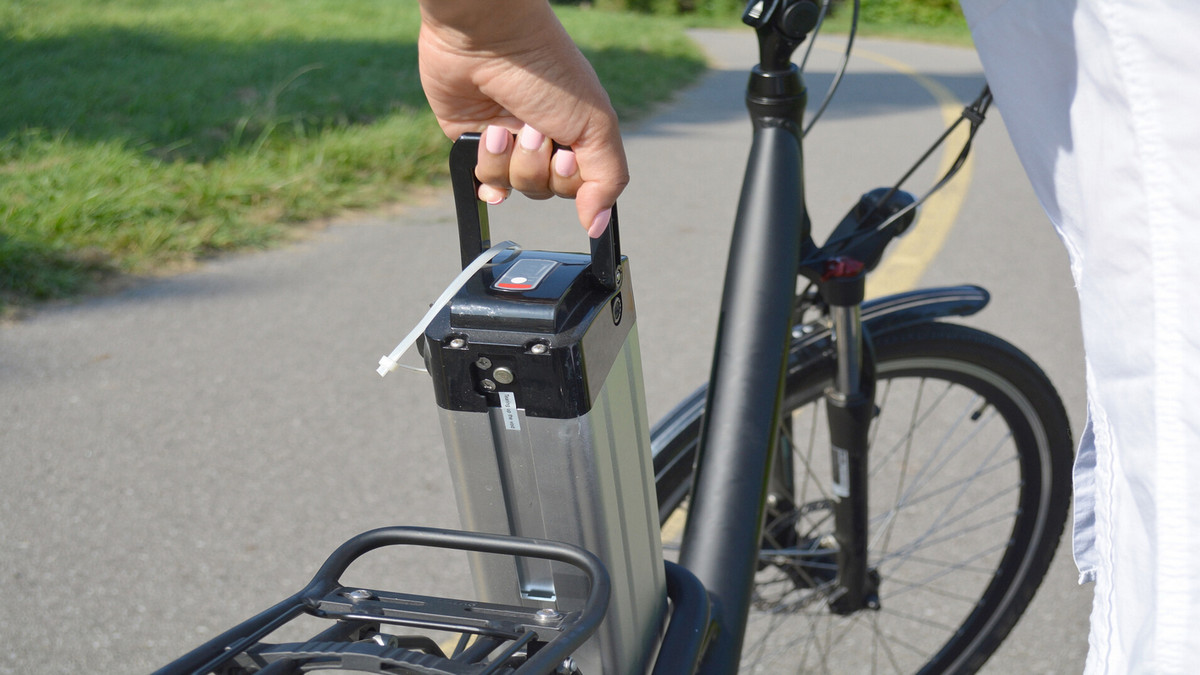 Market News
Solid-State Batteries Will Greatly Change the Application Scenarios of Electric Vehicles and Energy Storage Systems
The endless incidents of electric vehicles burning cars and everyone's concerns about the battery of the energy storage system point directly to the two most important application scenarios to be solved, that is, electric vehicles and energy storage systems. And this is also the application scenario where solid-state batteries have the most chance to win.
Cras tristique commodo
consectetur adipiscing
non tincidunt mi
Clear
Apply