In 2019, the global machine tool is facing a severe test, and the market prosperity is not ideal.
Published: Jul 06, 2020 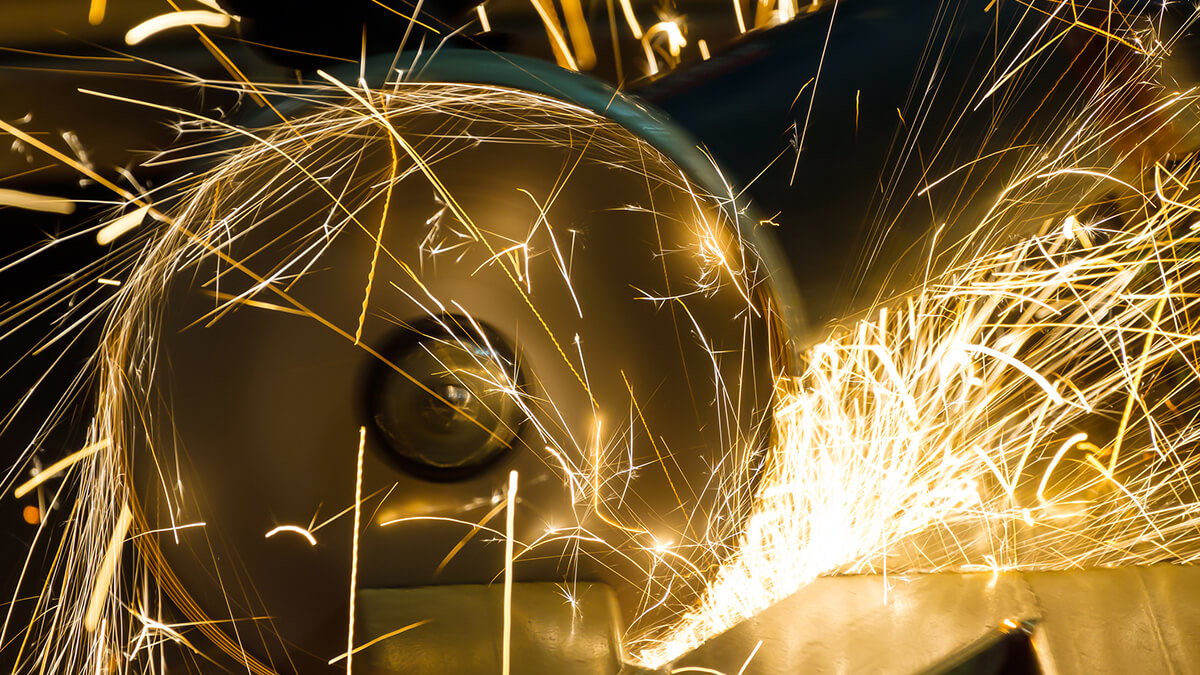 The economic and trade situation of the machine tool industry

The U.S.-China trade war has been postponed from 2018 to 2019, which has deepened the uncertainty of the global political and economic environment and delayed the willingness of companies to invest. The global economy has turned from stable to turbulent, forcing the global tool machine industry into a dark period of low tide. According to Gardner Publication, Inc.'s 2019 global machine tool production and sales survey report, global machine tool consumption in 2019 was about US$82.1 billion, down 13.8% from 2018, falling into another boom cycle valley after the 2010 boom.

Originally expected that after the US-China trade conflict eased in 2020, market confidence will gradually recover, but the unexpected occurrence of the Black Swan-New Coronary Pneumonia (COVID-19) epidemic has caused manufacturing companies to shrink their equipment investment significantly The impact of the epidemic prevention measures such as the closure of the city has directly made the manufacturing energy of some countries zero. The current epidemic situation may also be an opportunity for the industry to eliminate and transform. Decentralizing production bases and moving towards smart and automated manufacturing are the changes that the industry needs to make. We should be prepared for the worst, and the best preparation, to be able to break through the global boom in this wave.

Gardner Publication, Inc. recently released a 2019 global machine tool production and sales survey report. The report pointed out that compared to the year 2018 with unique high growth performance, the global machine tool market consumption in 2019 is returning to the original market cycle. After the recession in 2010 rebounded, it fell back to another trough in 2019.

Top 15 major consumer countries in the world in 2019

Looking at the statistics of Gardner's production and sales reports, the total global machine tool consumption in 2019 was about US$82.1 billion, down 13.8% from 2018. The top 15 major consumer markets are China, the United States, Germany, Japan, Italy, South Korea, India, Mexico, Brazil, and Russia.

In Sri Lanka, Taiwan, France, Canada, Thailand, and Switzerland, among the top 15 markets, only Mexico, Brazil, and France saw growth in machine tool consumption, while the remaining markets showed a decline in consumption.

It is observed that since the escalation of the U.S.-China trade conflict, China’s PMI has fallen below 50 points for several months in a row, and China’s manufacturing market has experienced a significant decline in demand, which has caused the market for machine tools market consumption is weak.

In the United States, under the trade protection policy, there are many doubts about the greatness of the U.S. manufacturing industry. From the US factory activity index surveyed by the American Supply Management Association, it is also below 50 for several months. In addition, the number of new orders and factory employment is also the lowest in recent years, which also indicates that the US industry is also in a state of contraction. In 2019, the total consumption of machine tools in the United States was 9.72 billion U.S. dollars, a decrease of 156 million U.S. dollars from 2018, and a decrease of 1.6%. The US-China trade war has hit China, and the US has also had a negative impact. The consumption of machine tools in the remaining countries has also slowed significantly.

Top 10 major producing countries in the world in 2019

Top 10 major exporting countries in the world in 2019

According to statistics, the total export of global machine tools in 2019 is about 46.1 billion US dollars, down 12.9% of the total export in 2018. The top ten machine tool exporting countries in the world are Germany, Japan, China, Italy, Taiwan, Switzerland, the United States, South Korea, Belgium, and Spain. Germany, which ranks first in exports, has a total export value of about 9.19 billion U.S. dollars in 2019, down 14.8% from 2018. Export value accounts for about 70% of production. Japan’s total exports were US$7.94 billion, down 16% from last year, and exports accounted for nearly 63% of production. Taiwan's total export of machine tools was about US$3.07 billion, down 18.1% from last year. Among the major export markets, only China’s exports have shown a growth trend.

Top 10 major importing countries in the world in 2019

In 2019, the rankings of the major importers of machine tools are China, the United States, Germany, Mexico, Italy, India, Russia, France, Vietnam, Belgium, and other countries. However, the growth of the major importers of machine tools has a positive correlation with their consumer demand. So overall, except for Mexico, which is growing, the rest of the countries have negative growth, as shown in Figure 4. The total import volume of Mainland China was US$7.29 billion, down 26.4% from last year, and the import value accounted for about 32.7% of consumption. US imports totaled US$6.12 billion, down 6% from last year, and imports accounted for 63% of consumption. In Mexico, where both consumption and import performance are outstanding, the total import of machine tools in 2019 was US$2.5 billion, up 9.7% from 2018. Due to the weak industrial base in Mexico, the machine tools are a pure import market, relying on the global production and supply, while the main importing countries of Mexico include the United States, Japan, Germany, China, South Korea, and Taiwan, and the main imported products are mainly other forming tool machines and comprehensive processing machines.

In the post-epidemic era, the risk awareness of enterprises has increased, and the global manufacturing and trade structure will have changed. In the past, the inclined international division of labor may also have displacement and reorganization, whether it is in the production diversion or local Manufacturing and backup mechanisms have become the main points of the enterprise's re-arrangement. The crisis is also a turning point. The supply chain's shift to decentralized production also means that there will be more opportunities. At present, the layout and production planning of major international manufacturers are mainly based on automation and smart manufacturing. The telecommunications industry is Taiwan's strong point. If it can be integrated with domestic machine tools in the same direction, strive to differentiate, improve the volume, and optimize products. Combination, waiting for the return of the prosperous, Taiwan's machine tool industry will reverse the victory will be expected.