Analysis and Outlook of the Global Motorcycle and Scooter Market

The Asian region has always been the core area for global motorcycle and scooter sales, with India, China, and Indonesia being the top three markets. The Asian market has potential. The global demand for motorcycles and scooters is increasing.
Published: Dec 21, 2021 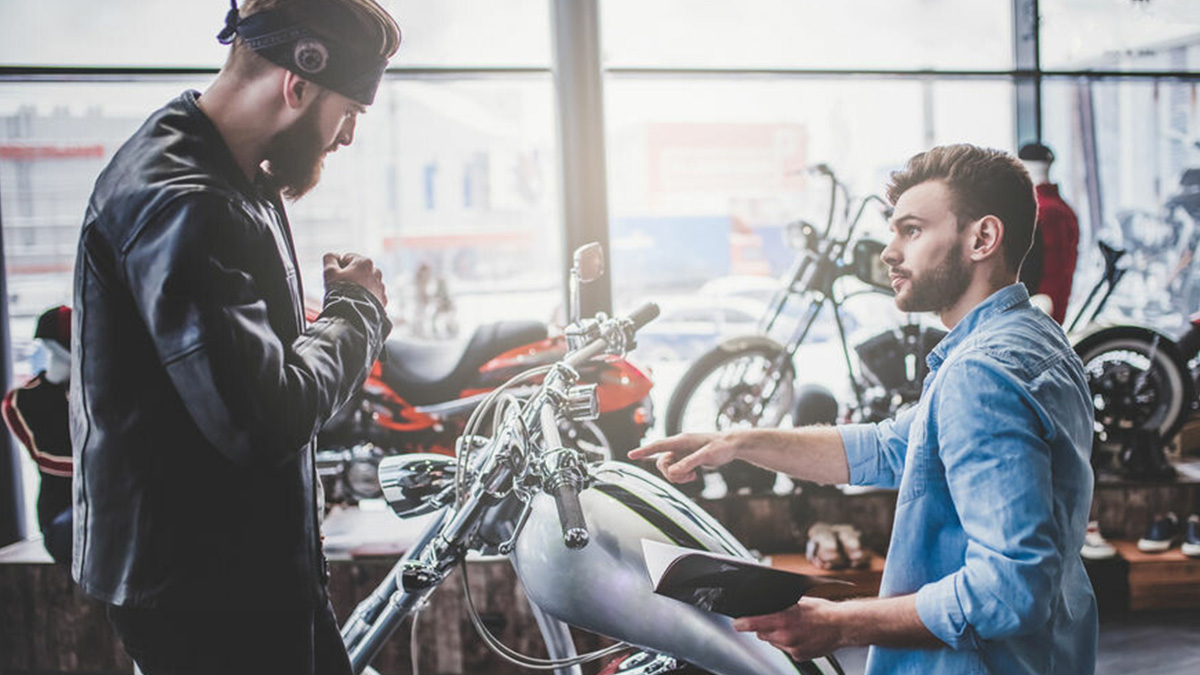 The main global motorcycle and scooter market is concentrated in Asia

The world's top 10 motorcycle and scooter markets are in order: China, India, Indonesia, Vietnam, Brazil, Thailand, the Philippines, the United States, Pakistan, and Taiwan, that is, 8 countries are located in Asia. The main growth momentum of global motorcycle and scooters is concentrated in developing countries such as China, Southeast Asia, Africa, and Latin America.

Characteristics of the global motorcycle and scooter industry

The competitive situation of the global motorcycle and scooter industry

The motorcycle and scooter industry is capital and technology-intensive. Industry-related developments need to consider obvious international competition and cooperation, as well as social costs. Government laws, per capita income, transportation infrastructure, and other factors will affect the development of the motorcycle and scooter industry. In developed countries, barriers to entry are high and barriers to imitation are high. However, in developing countries, due to the short time of industrial development and the people’s inadequate awareness of intellectual property rights, barriers to entry are low and barriers to imitation are low. The design of the best-selling model is easy to be copied and remade.

The main competitors in terms of motorcycle and scooter production and export are developing countries such as China, India, Thailand, Indonesia in Asia; Brazil and Colombia in Central and South America; and Slovenia and Turkey in Eastern Europe. In terms of technology export, the main competitors in the industry are Italy, Spain, Germany, Japan, the United States.

The European and American markets as a whole are in decline, and the Asian market has great potential

Looking at all markets worldwide, few European markets experienced growth in 2017. Growth rates in Italy and France were close to flat. In Germany, Spain, and the United Kingdom, markets all declined in 2017. Brazil, the major market in the Americas, has been affected by the economic downturn in recent years.

Asia is a major motorcycle and scooter production center in the world. In addition to India, China, and Indonesia, which account for the top 3 in global sales, Vietnam, Thailand, Pakistan, Malaysia, the Philippines, Taiwan, and other places total more than 90%. With the economic growth of Southeast Asia, the market is expected to continue to grow.

In 2010, the world's top five motorcycle and scooter sales countries were China, India, Indonesia, Vietnam, and Brazil. The main markets have shifted from developed countries such as Europe, America, and Japan to developing countries such as Asia and Latin America. It is estimated that the global motorcycle and scooter sales will be in 2013. It can reach 71.47 million vehicles. In the development of product trends, motorcycles and scooters will move toward environmental protection and energy conservation, but government policy support and whether manufacturers can introduce prices acceptable to consumers will affect the pace of development of environmentally friendly and energy-saving motorcycles and scooters.

Market News
Latin American Market Opportunities in Global Industrial Chain Cooperation
Investing and setting up factories in Latin America is part of the global supply chain, which can supply the North American or European markets nearby.
Headline

Market News
Development of the EU Semiconductor Market - Chips Act
The EU not only does not have the most advanced fabs, but the production capacity of packaging and testing plants is also concentrated in China and Taiwan, and the EU is lagging. By promoting the "Chip Act", the EU is expected to help the EU semiconductor industry to catch up.
Cras tristique commodo
consectetur adipiscing
non tincidunt mi
Clear
Apply