The Situation of the Japan Machine Tool Market During the Epidemic

Japan is the third country in the world to establish a machine tool industry and realize industrialization after the United States and Germany.
Published: Jul 13, 2020 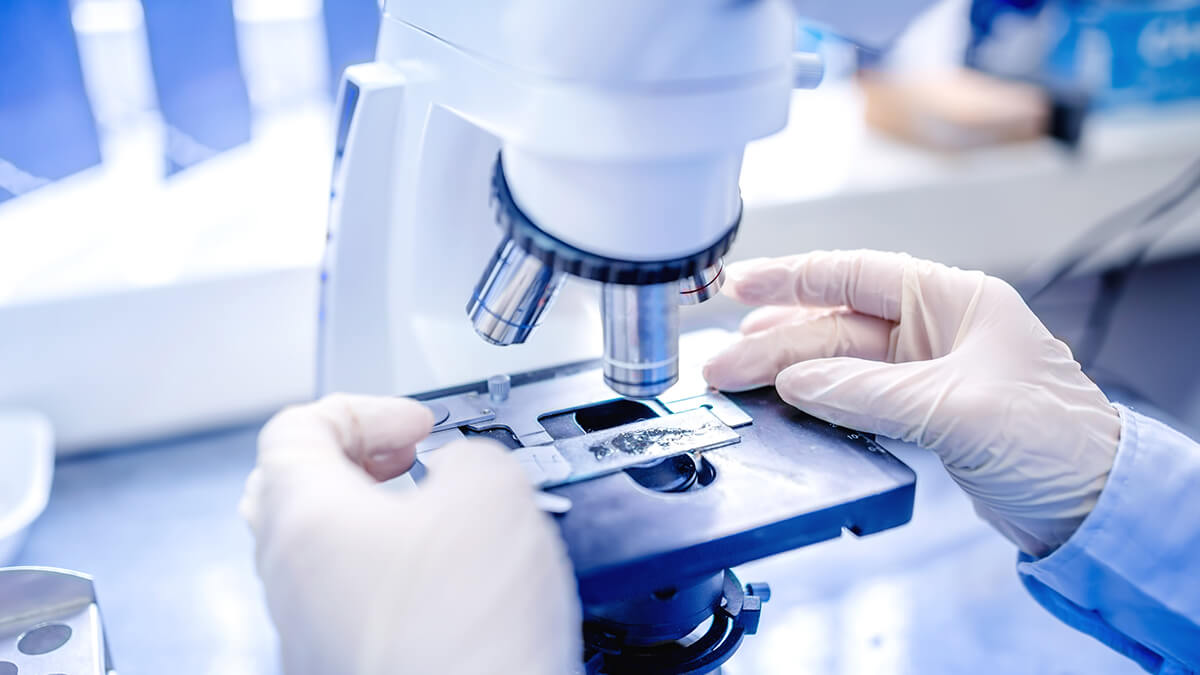 In addition to having multiple manufacturers, these manufacturers have different characteristics in different fields and strong heterogeneity, which makes it possible for Japan to achieve a "monopoly" in the field of manufacturing. MAZAK is characterized by high speed and high precision; AMADA is characterized by a reasonable mechanical structure, capable of efficient and pollution-free operation, and advanced technology with simulation automation can provide users with the most simplified processing guarantee; The characteristics of OKUMA machine tool are, It has good rigidity, high cutting efficiency, high precision, long life, convenient operation, and has achieved electromechanical integration, etc., which can meet different types of processing.

2020 Japan Machine Tool Market Information from January to May

The president of the Japan Work Machinery Industry Association said at the beginning of this year that "the estimated boom may be restored from April to June 2020." However, due to the continuation of the US-China trade war and the spread of new coronary pneumonia to the world, it has caused a global boom decline. In March 2020, six Japanese cutting and cutting tool companies announced financial results. Due to the impact of new coronary pneumonia and other reasons, the terminal demand for the automotive industry has been weak. The company's revenue has declined overall. Mitsubishi Materials has been affected by the US-China trade war and the reduction of domestic automobile production. The sales amount of super hard cutting tools at home and abroad has fallen sharply. The company said that due to the impact of new coronary pneumonia, it was expected that the number of customer purchases will decline this year, and it is not optimistic about the growth of performance this year.

According to the Japan Economic News report on May 26, the Japan Work Machinery Industry Association released the number of orders for work machines in April on May 26. The number of orders placed in China decreased by 26% compared with the same month last year to 11.5 billion yen, which has been for two consecutive years. The amount of orders received is lower than in the same month last year.

The Chinese market accounts for about one-third of Japanese total exports. Japanese machine tool maker TSUGAMI said that the advantages of China’s semiconductor equipment manufacturing are state subsidies. The Chinese government expects to provide large-scale preferential subsidies for 5G and other industries after the new crown pneumonia epidemic. Japanese machine tool maker OKUMA also said that China's demand for construction machinery and hydraulic system components is gradually recovering. China's closure of the city has caused construction and other construction to shut down for 1 to 2 months, and it was sold by strangers in April after the recent closure. The number hit a new high.

This news is long-awaited good news for the machine tool industry. The machine tool industry can best reflect the manufacturing investment willingness. Looking back at the past two years, due to the impact of the US-China trade war, the number of machine tool orders has plummeted. The Japanese work machine industry at the beginning of 2019, the number of orders received this year will be 1.600 billion yen, but the result of the US-China trade friction has decreased by 32.3% to 1.222 trillion yen, a decrease of 370 billion yen from the previous year. This is since 2009 Financial After Crisis happened again, the order receiving amount was greatly reduced.

From the analysis of statistical data, it can be seen that the Japanese machine tool industry has declined since 2019. According to the "Dynamic Production Statistics" published by the Ministry of Economy, Trade, and Industry of Japan, the Japanese machine tool market in 2019 was 422.2367 billion yen, compared with 2018. It decreased by 5.2%, and the output value was 1.719110 trillion yen, a decrease of 13.3% from 2018.

In terms of industries, carmakers' orders declined the most. In 2019, the domestic demand market in Japan decreased by 43.7% to 139.7 billion yen from the previous year. Besides, the delay in the investment plan of the car manufacturers also led to a reduction in the number of new facelift models announced.

According to the statistics of orders received by the Japan Machine Tool Industry Association for Japanese machine tools by region, it was 493.138 billion yen, a decrease of 34.3% from 2018, accounting for 40% of the total order, and 736.712 billion yen in foreign countries. Reduced by 30.9%, accounting for 60%. In addition to the declining order in the Asian market, orders from the European Union also decreased by 28.9% to 149.3 billion yen.

From 2017 to 2018, the heyday of the machine tool industry, the demand for smartphones in the Chinese market has increased significantly, and machine tool components are in short supply. The number of orders received in 2018 was the highest in history at approximately 1,815.7 billion yen. However, since the fall of 2018, the demand began to loosen after the impact of the US-China trade war. The purchase volume of related manufacturers such as motors and precision instruments placed in China has successively declined. 2019 will continue to affect industries such as automobiles and general machinery. Also affected the European and American markets.

It is not only the Japanese machine tool market that has been affected, but the current global sentiment in 2020 is also at a low point, and the economic situation and supply chain can only gradually recover after the epidemic is controlled.