The Potential of Taiwan Plastic Machinery in the Turkish Market 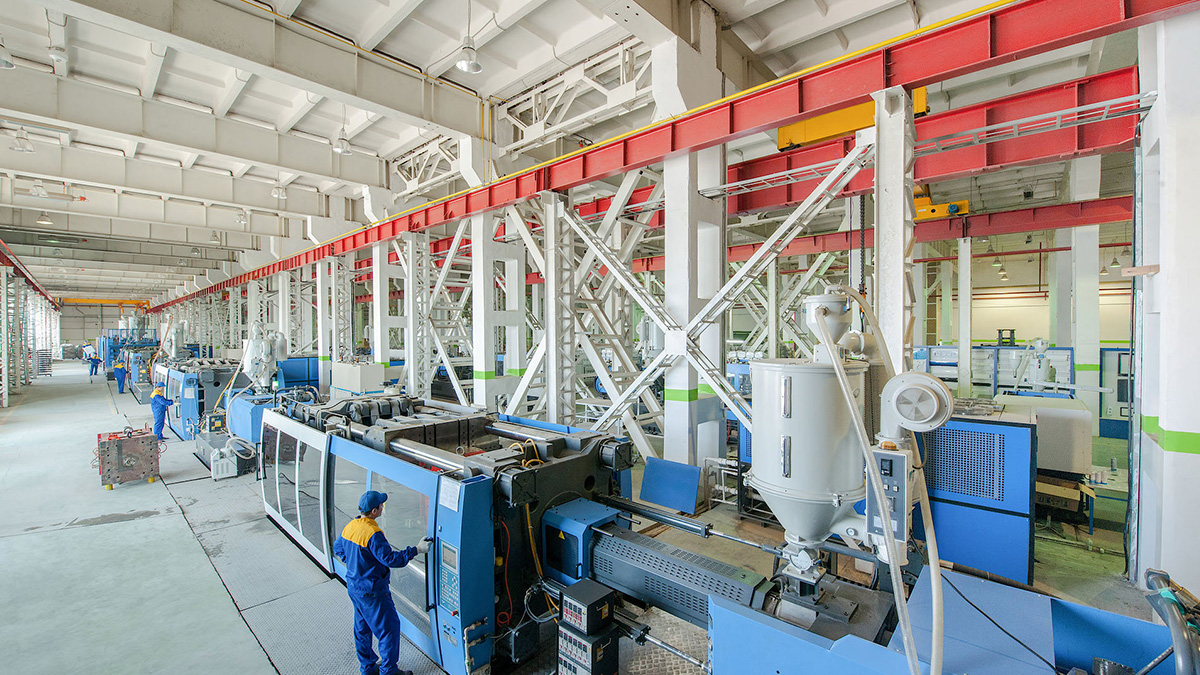 Turkey's economy is growing rapidly, with an annual growth rate of 8.9%, ranking first among European countries and OECD countries, and second only to China in the world.

Turkey's economy is huge, with the construction, manufacturing, and retail sectors performing the best, with an annual economic growth rate of 8.5%. In terms of trade policy, the Turkish government expects to become one of the world's top 10 economies, with an export volume of US$500 billion, by 2023. The plastics industry is one of the fast-growing emerging industries in Turkey, with an annual growth rate of 13.5% in output, and it has a considerable competitive advantage in the global market.

The development scale of the Turkish plastics market:

In terms of exports, the compound annual growth rate from 2015 to 2020 was 6.8%. Of the 195 million US dollars’ worth of plastics machines exported in 2020, 43% of was for stamping machines, 19% for plastic extrusion machines, 8% for plastic thermoforming machines, 7% for injection molding machines, 3% for blow molding machines, and 20% spare parts.  The top 10 exporting countries accounted for 49% of total exports, with the top three being Germany, Russia, and Iran.

Looking ahead to the plastics market in the future:

According to the five-year development plan promulgated by the Turkish government, major industries, including chemicals, pharmaceuticals, medical materials, electronics, machinery, and electrical equipment, automobiles, and rail system vehicles, are given priority for development projects in the national development plan for 2019 to 2023. Five major development advantages in Turkey include competitive production and efficiency, a stable and robust economy, good people and strong society, livable city conditions with a sustainable environment, and good governance with democratic rule of law. Turkey is a developing emerging market with a per capita GDP of only about US$8,600 in 2020. When Turkish businessmen purchase plastic machinery, price is usually an important consideration, which leads to Chinese machinery products holding the largest share of imports in the market. Compared with products from other major competitors in countries such as Germany and Italy, Taiwan's plastic machinery has a high value at competitive prices, so still has great growth potential in the Turkish market.

Looking forward to the Turkish economy after the epidemic, the emergence of deferred demand, the strengthening of consumer confidence, and the government's revitalization measures will jointly promote the "V-shaped recovery" of the local economy. If the pandemic is effectively controlled, the economy will show a strong performance. Keeping a close eye on Turkey's imports and exports of plastic machinery, actively promoting Taiwan's industrial transformations, promoting the complementary advantages of Taiwan and Turkey, and cooperating to create a win-win situation will be powerful driving forces to increase the market share of Taiwan's plastic processing machines in Turkey in the future. 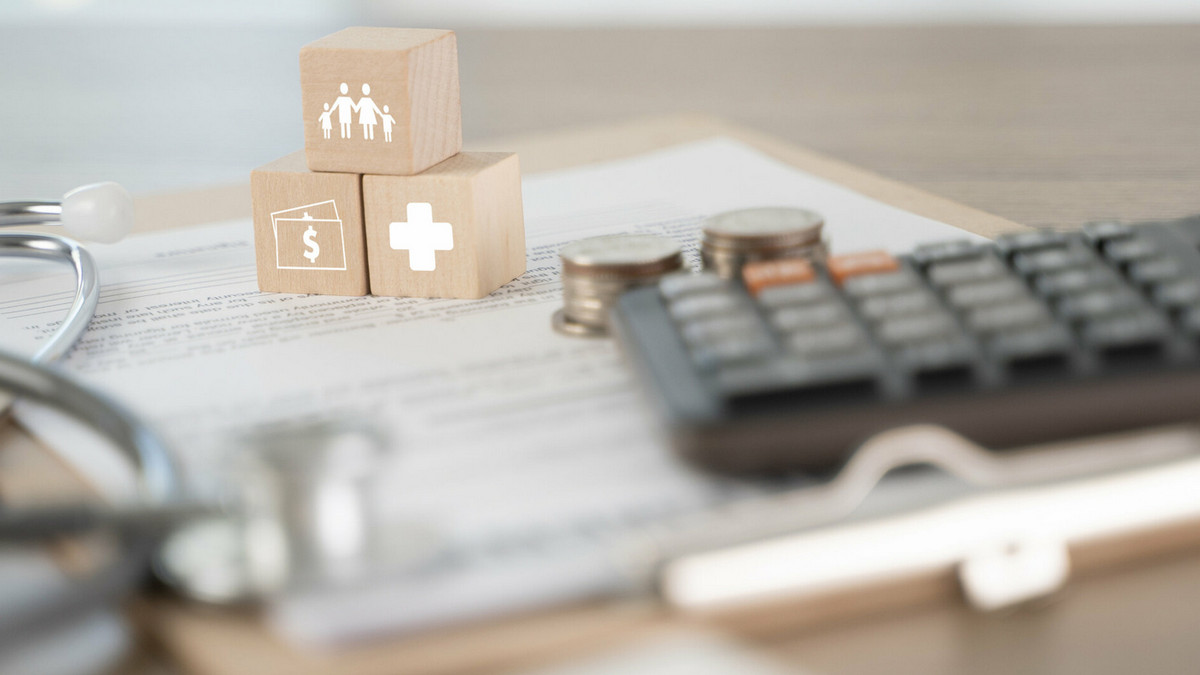 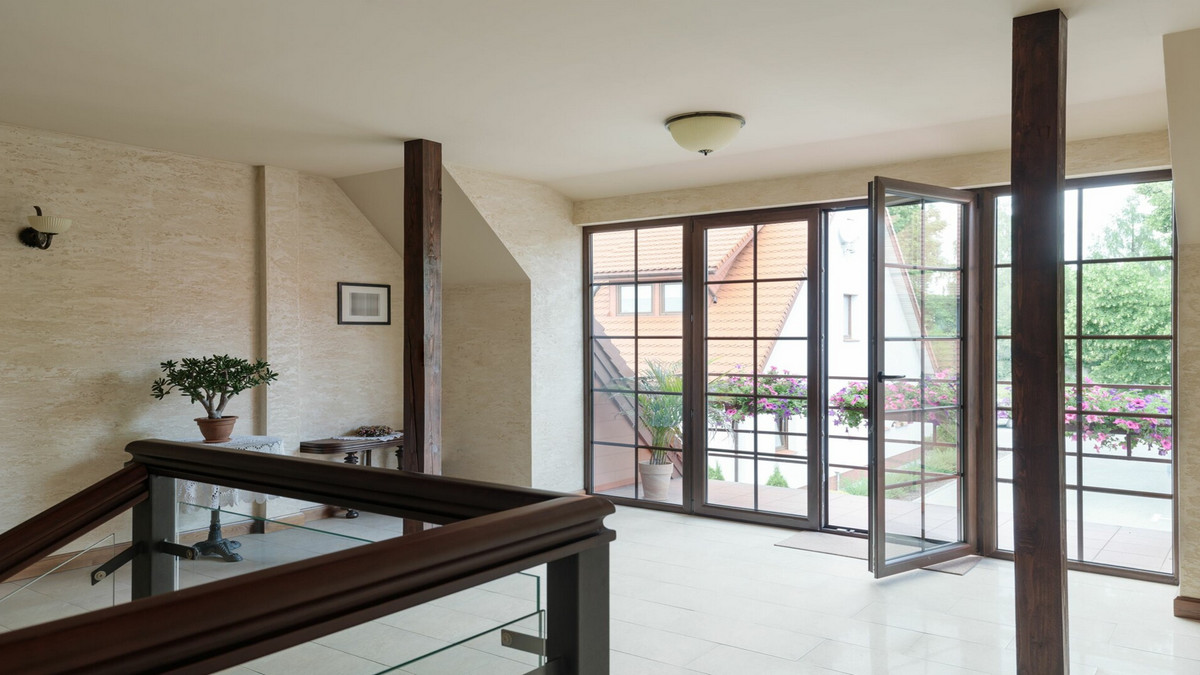 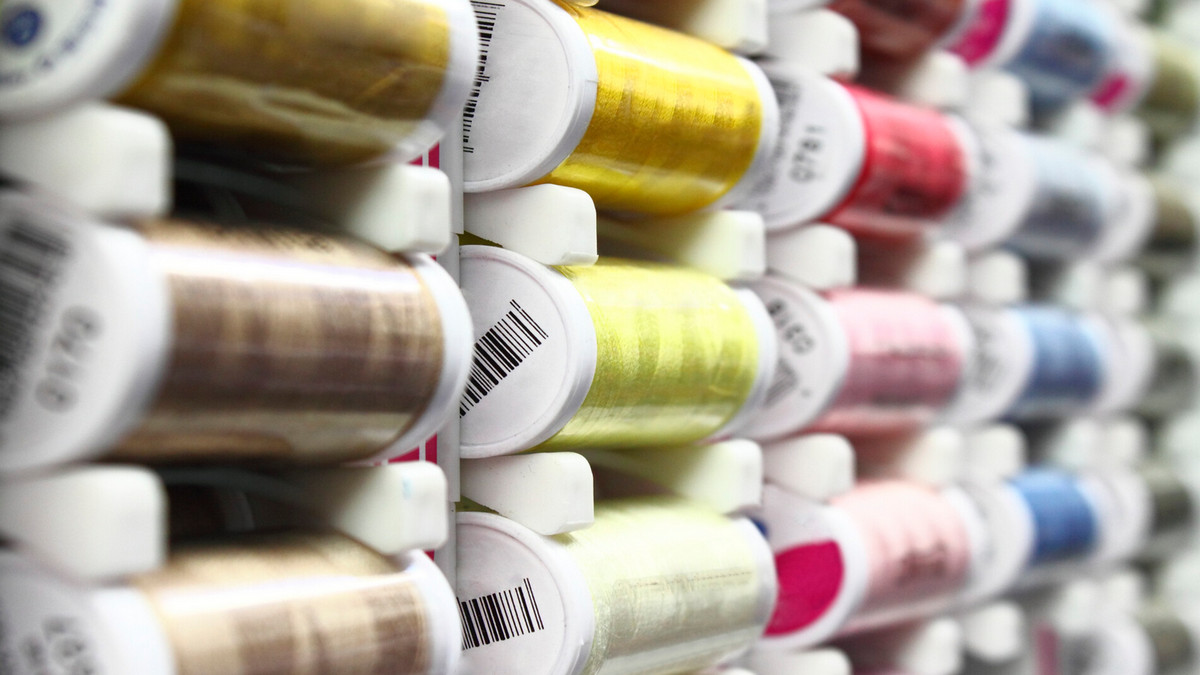 Market News
The Textile Fiber Supply Chain Will Accelerate the Restructuring
Carbon neutrality, inflation, and rising energy costs will speed up the restructuring of the textile fiber supply chain. Suppliers with vertically consistent factories and green products are expected to win.
Headline 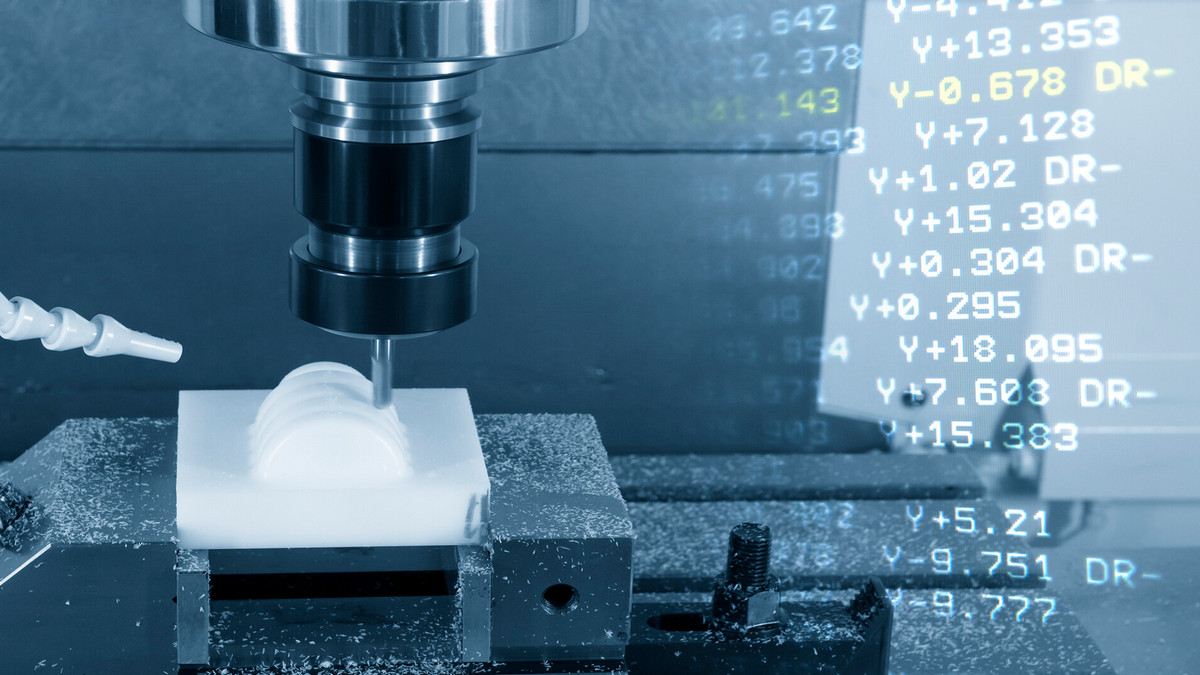 Market News
The Hyper-Industrial Era is Here! Two Strategies Are Needed to Maintain Competitiveness
In hyper-industrial era, the development of industry did not stagnate, but appeared in the form of close integration of manufacturing, service, and digital industries. Industry can only survive when it can participate in digital transformation and integrate into a new economy that focuses on use and service, and is geared towards sustainable development.”
Headline 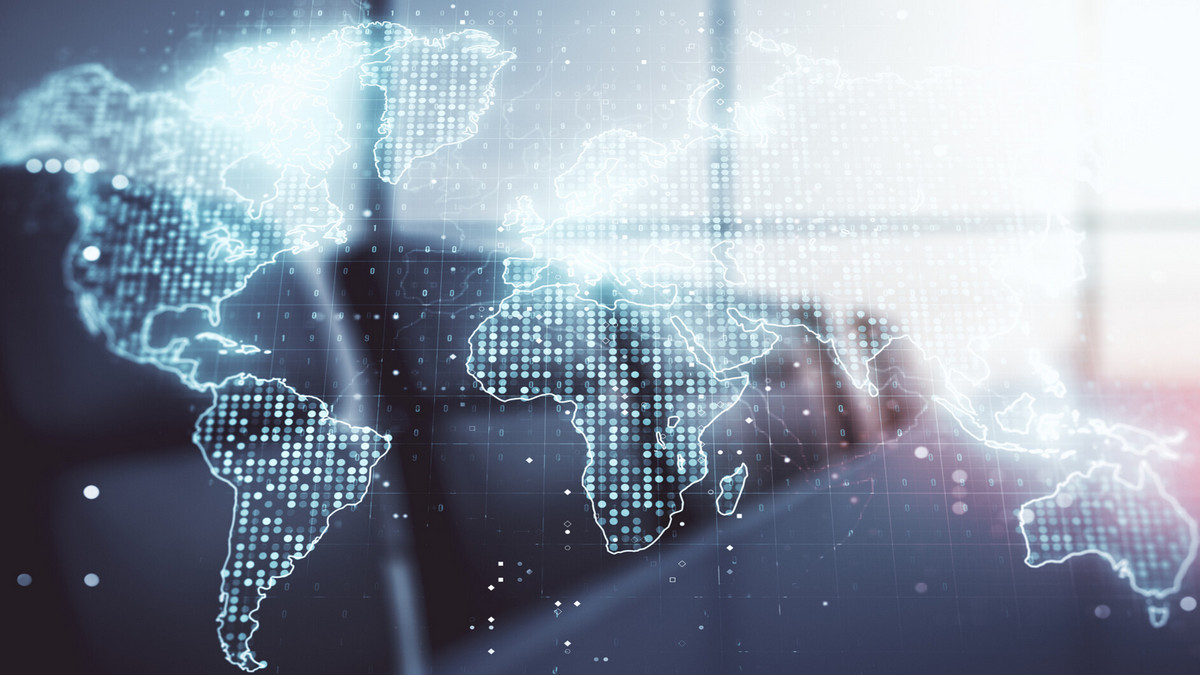 Market News
AI Replaces Manpower? How Does It Affect Our Lives in The Era of Industry 5.0?
With the development of technology and the gradual shortage of working manpower, more and more AI intelligent robots have been developed and officially applied in the workplace. How should human beings think and respond to such a wave of technology? Will jobs really be completely replaced?
Headline 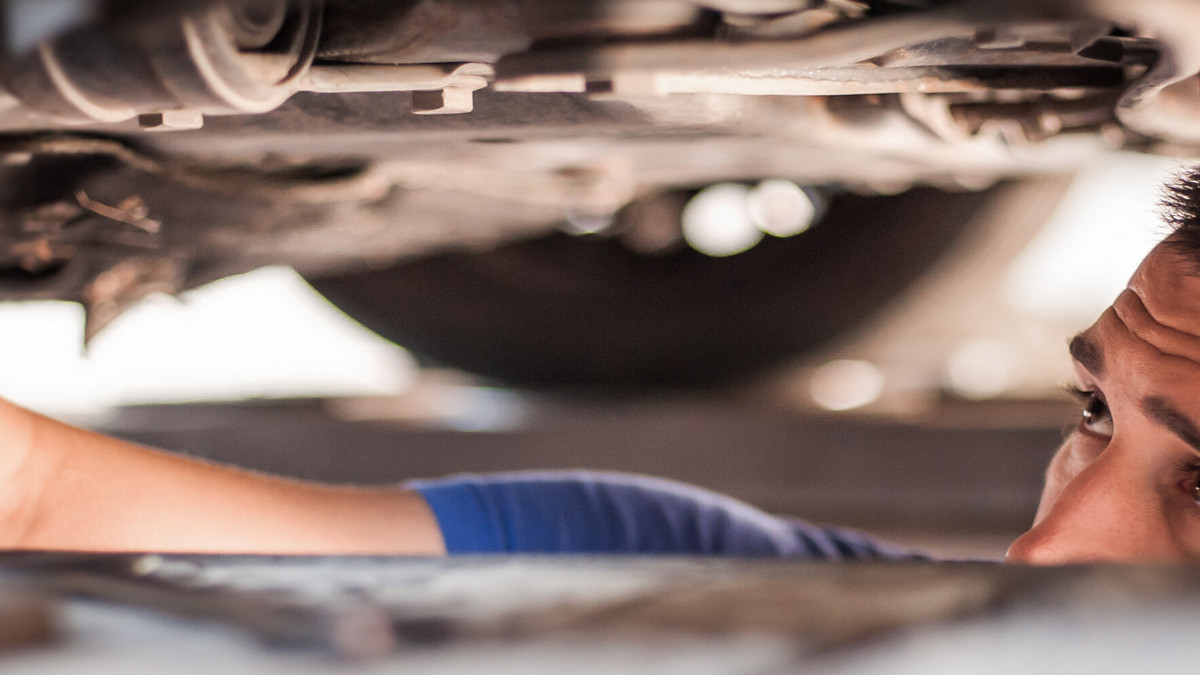 Market News
The Rise of the Gig Economy
The Gig economy is closely related to the platform economy. People can use various types of online platforms to quickly match jobs in real-time so that the types of jobs covered by the gig economy platform are more diversified and the gig workers can develop rapidly.
Headline

Market News
Wearable Devices - Smart Clothing from Function to Intelligence
Smart clothes are clothes made of fibers or fabrics integrating electronic components and combining information technology, which can be used as signal transmission. Looking at the technological changes of functional clothing, the content of patents has shifted from functionality to intelligence, gradually narrowing the gap between technology and reality. The design of smart clothing requires multi-faceted considerations. Cross-industry integration and cross-domain integration are inevitable trends in the future. Taiwanese industries already have the advantageous technologies required for smart clothing, breaking through the existing operating framework of wearable devices and combining with different needs and usage scenarios. And integrating wireless transmission module and communication technology, using fabric as the carrier of signal transmission, can achieve new thinking of creating value and new opportunities for product development.
Cras tristique commodo
consectetur adipiscing
non tincidunt mi
Clear
Apply