Rong Fu Band Saw – What Is the Difference Band Saw and Scroll Saw?

Scroll saws and band saws look pretty similar at first glance. They both have a work table and feature a blade that runs perpendicular through the center of it. But that’s where the similarities end. These are actually two very different pieces of equipment.
Published: Jul 13, 2020

Scroll saws have short, thin blades that move up and down. They’re perfect for detail work and can even do inside cuts; however, they are limited in the width and length of material they can cut.

Band saws have a continuous, flexible blade that moves in constant downward motion. They’re powerful and can tackle thick material of infinite length. Depending on the blade, they can do some detail work, but they’re best for large outside cuts and table-saw like rip cuts.

When To Use A Scroll Saw VS A Band Saw

If you’re debating whether you should buy a scroll saw or a band saw, the most important thing to consider is the kind of jobs you’re planning to do. The truth is these tools are so different than if you work on a variety of projects, you could justify needing both.

At first glance, a scroll saw and band saw look very similar. So similar, in fact, you might think they can be used for the same types of projects. There is a little bit of overlap, but these saws are actually made for two very different purposes.

If you’re making decorative, detailed cuts with a lot of curved edges and inside cuts into a thin piece of wood, a scroll saw should be your go-to piece of equipment. The fine, flexible blade was made for jobs that require a lot of precision.

If you do enough woodworking or a wide range of projects, you would certainly be justified in having both a scroll saw and a band saw in your workshop. They are vastly different tools that are used for very different purposes. You’ll surely find a way to use both.

Taiwan Rong Fu was founded in 1975 with a work-force of ten people turning out vises. By 1979 we were also producing 4-1/2" metal cutting band saw and milling/drilling machines for the domestic and overseas markets.

Rong Fu was rated as No.1 manufacturer and supplier in Taiwan in the export of band saws, milling machinery and drilling machines.

The so-called compound machine, as the name implies, is that a machine tool with more than two functions is a compound machine. For example, a machine tool with more than several functions of drilling, milling, slotting and tapping is a compound machine. In the past, such machines were often used in Family-type handicraft processing factory, but with the transformation of industrial structure, in advanced countries such as Europe and the United States, the composite machine has become a standing DIY tool in the family, because in Europe and the United States and other places, it is widely sparsely populated or expensive. In the region, if you have to ask workers to handle everything, it is quite time-consuming and expensive, so for some simple projects, you will need to bring your own tools to do it yourself. But in Southeast Asia and mainland China, compound machines are still important production tools in processing plants.

If you have any question about band saw machines, contact Rong Fu right away. 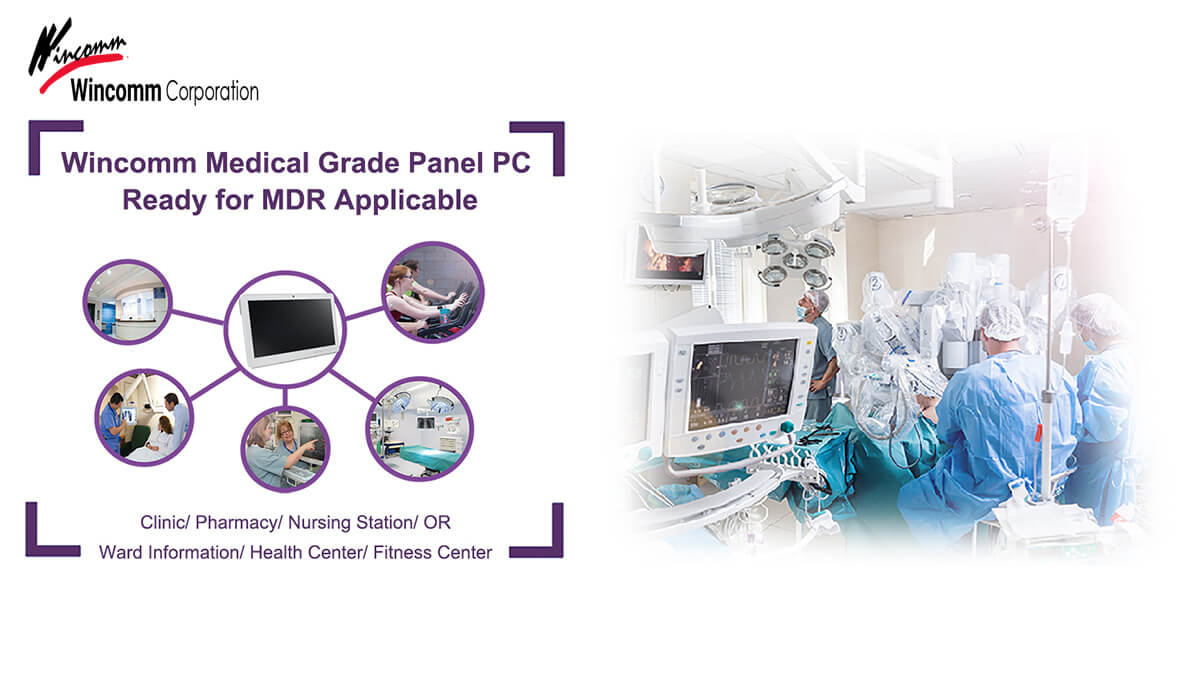 Firm News
What Are The Component Layers That Will Form Future Healthcare Ecosystems?
Ecosystems are built on three layers: infrastructure, intelligence, and engagement.
Headline 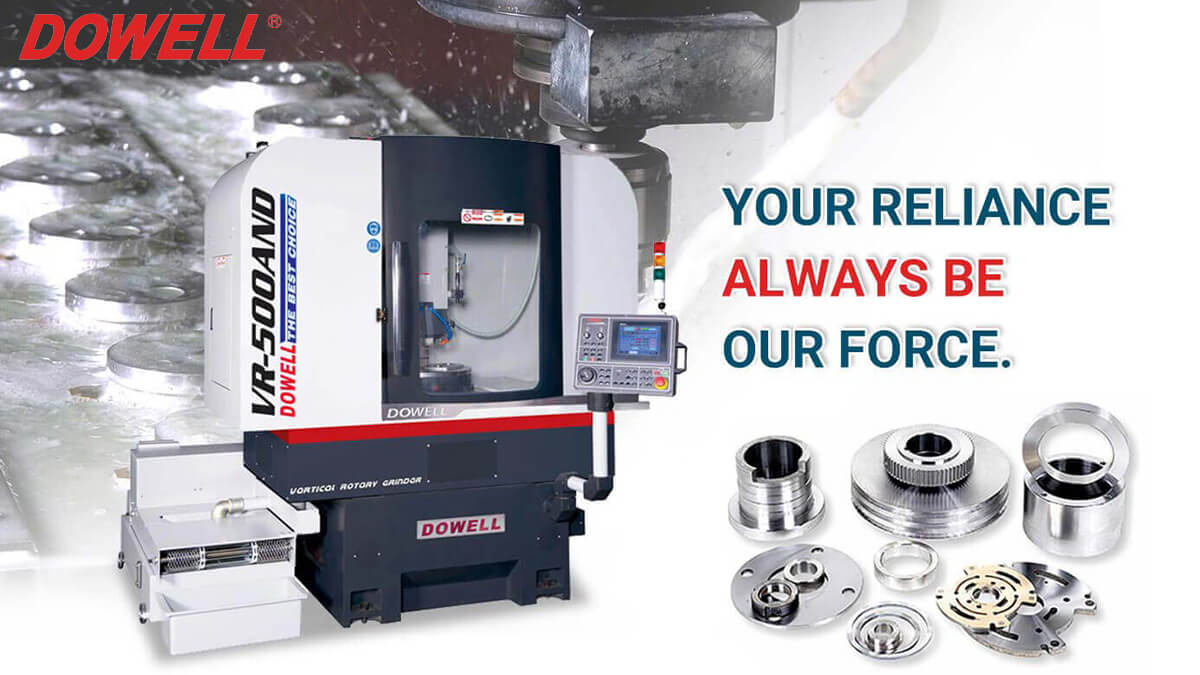 Firm News
Rong Fu Band Saw – What Is the Difference Band Saw and Scroll Saw?
Scroll saws and band saws look pretty similar at first glance. They both have a work table and feature a blade that runs perpendicular through the center of it. But that’s where the similarities end. These are actually two very different pieces of equipment.
Headline 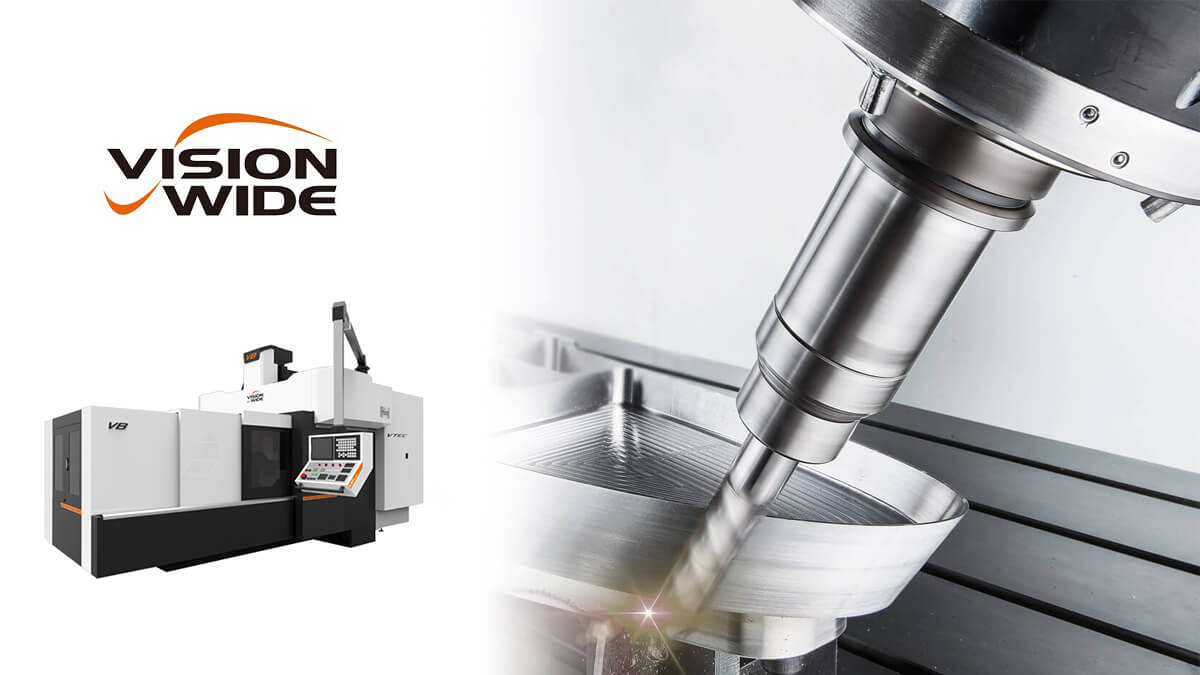 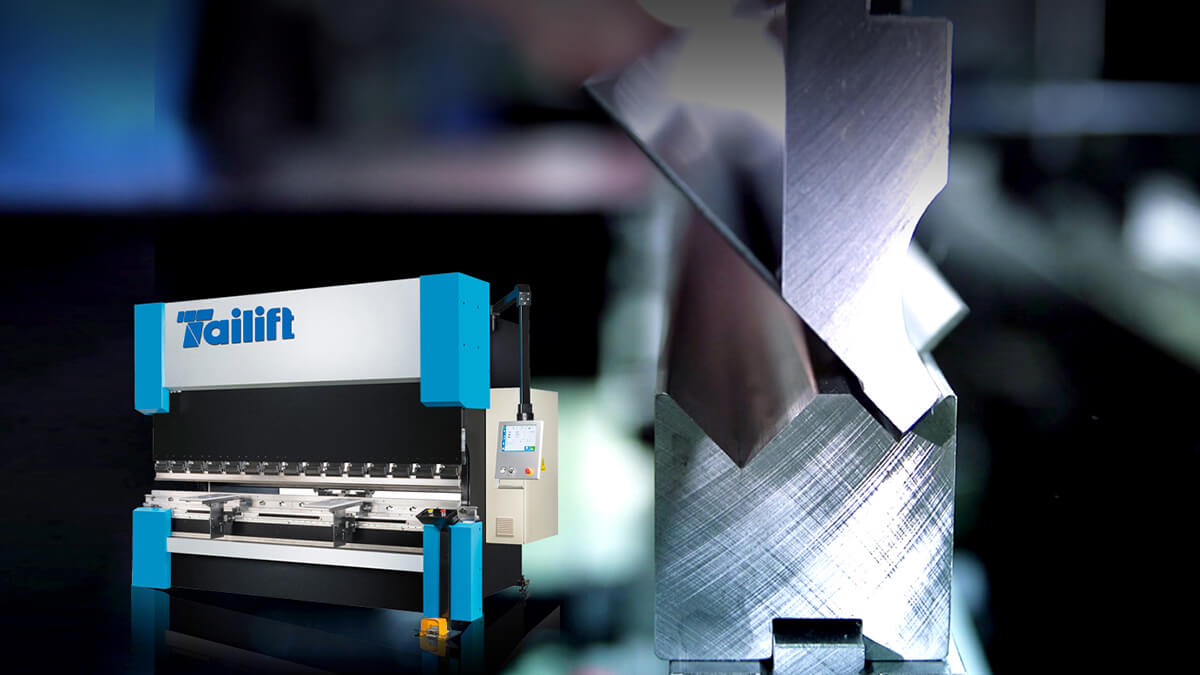 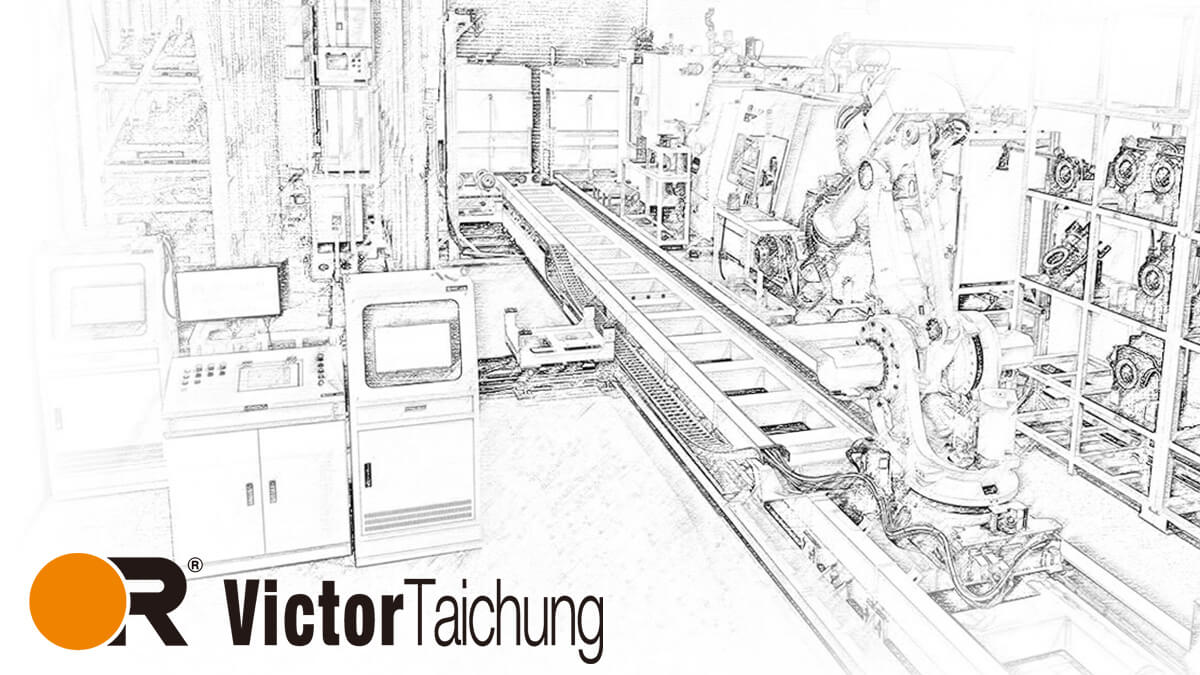 Firm News
Victor-Taichung Smart Factory Is Completed, Playing The Role of The Best Integration and Manufacturer of Industry 4.0 in The Future
In recent years, with the development of Industry 4.0, factory automation has become a future trend.
Cras tristique commodo
consectetur adipiscing
non tincidunt mi
Clear
Apply