With Covid-19 Under Control, China’s Economy Grew 4.9% In The Third Quarter

As most of the world still struggles with the coronavirus pandemic, China is showing once again that a fast economic rebound is possible when the virus is brought firmly under control.
Published: Oct 19, 2020 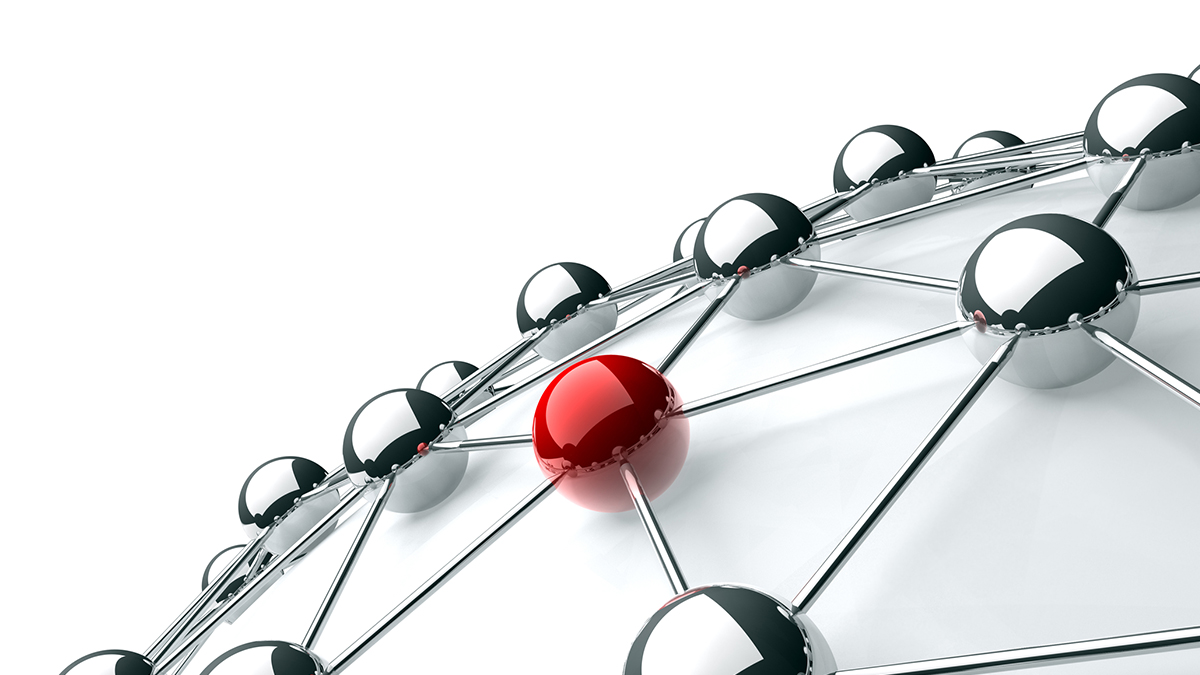 The Chinese economy surged 4.9 percent in the July-to-September quarter compared with the same months last year, the country’s National Bureau of Statistics announced on Monday. The robust performance brings China almost back up to the roughly 6 percent pace of growth that it was reported before the pandemic.

Exports jumped and local governments engaged in a binge of debt-fueled construction projects. Even consumer spending is finally recovering.

Many of the world’s major economies have climbed quickly out of the depths of a contraction last spring when shutdowns caused output to fall steeply. But China is the first to report growth that significantly surpasses where it was at this time last year. The United States and other nations are expected to report a third-quarter surge too, but they are still behind or just catching up to pre-pandemic levels.

China’s lead could widen further in the months to come. It has almost no local transmission of the virus now, while the United States and Europe face another accelerating wave of cases.

Chinese companies are making up a greater share of the world’s exports, manufacturing consumer electronics, personal protection equipment, and other goods in high demand during the pandemic. At the same time, China is now buying more iron ore from Brazil, more corn and pork from the United States, and more palm oil from Malaysia. That has partly reversed a nosedive in commodity prices last spring and softened the impact of the pandemic on some industries.

The country’s broadening recovery could also be seen in economic statistics just for September, which was also released on Monday. Retail sales climbed 3.3 percent last month from a year ago, while industrial production was up 6.9 percent.

China’s model for restoring growth may be effective, but may not be appealing to other countries.

Determined to keep the local transmission of the virus at or near zero, China has resorted to comprehensive cellphone tracking of its population, weekslong lockdowns of neighborhoods and cities and costly mass testing in response to even the smallest outbreaks.

Another risk to China’s recovery is its heavy dependence on exports. The surge in exports in the past three months, along with lower prices for imports of commodities, accounted for a big chunk of economic growth, one of the largest shares of any quarter in a decade. Exports still represent over 17 percent of China’s economy, more than double the proportion that they make up in the American economy.

China’s leaders recognize that the country’s exports are increasingly vulnerable to geopolitical tensions, including the Trump administration’s moves to unwind trade relations between the United States and China. Shifts in global demand might also threaten exports, as the pandemic batters overseas economies.

Xi Jinping, China’s top leader, has increasingly emphasized self-reliance, a strategy that calls for expanding service industries and innovation in manufacturing, as well as enabling residents to spend more.

“We need to make consumers the mainstay,” said Qiu Baoxing, a cabinet adviser who is a former vice-minister of housing, at the news conference in Beijing. “By focusing on domestic circulation, we are actually enhancing our own resilience.”

But empowering consumers has long been a challenge in China. Under ordinary circumstances, most Chinese are compelled to save for education, health care and retirement because of a weak social safety net. The economic slowdown, and the pandemic, have meant lost jobs, compounding the problem, particularly for low earners and rural residents.

Beijing’s approach to helping ordinary Chinese during the slowdown has been to provide companies with tax rebates and large loans from state-owned banks, so that businesses would not need to lay off workers. But some economists argue that Beijing should instead be handing out coupons or checks to more directly assist the country’s poorer citizens.

Millions of Chinese migrant workers endured at least a month or two of unemployment in the spring as factories were slow to reopen after the epidemic. Young Chinese found themselves dipping into their savings to eat or taking on second jobs to make up for slashed wages.

But Chinese government economists are wary of providing direct payments to consumers. They say that the government’s priorities are investment-driven growth and measures to improve productivity and quality of life, such as digging new sewerage systems or adding elevators to three million older apartment towers that lack them.

“We’ve seen a lot of suggestions to increase consumption, but the crux is to enrich people first,” said Yao Jingyuan, a former chief economist of the National Bureau of Statistics who is now a policy researcher for the cabinet.

Western governments have experimented with providing extra-large unemployment checks, one-time payments, and even subsidized meals at restaurants. These payments have been aimed at helping families sustain a minimum standard of living through the pandemic — which in turn has fueled demand for imports from China.

The International Monetary Fund expects China will be the only major world economy to grow this year, at 1.9%.