Global automakers are out of material and shut down, this year's machine tool exports fear a decline of more than 10%.
Published: Apr 06, 2020 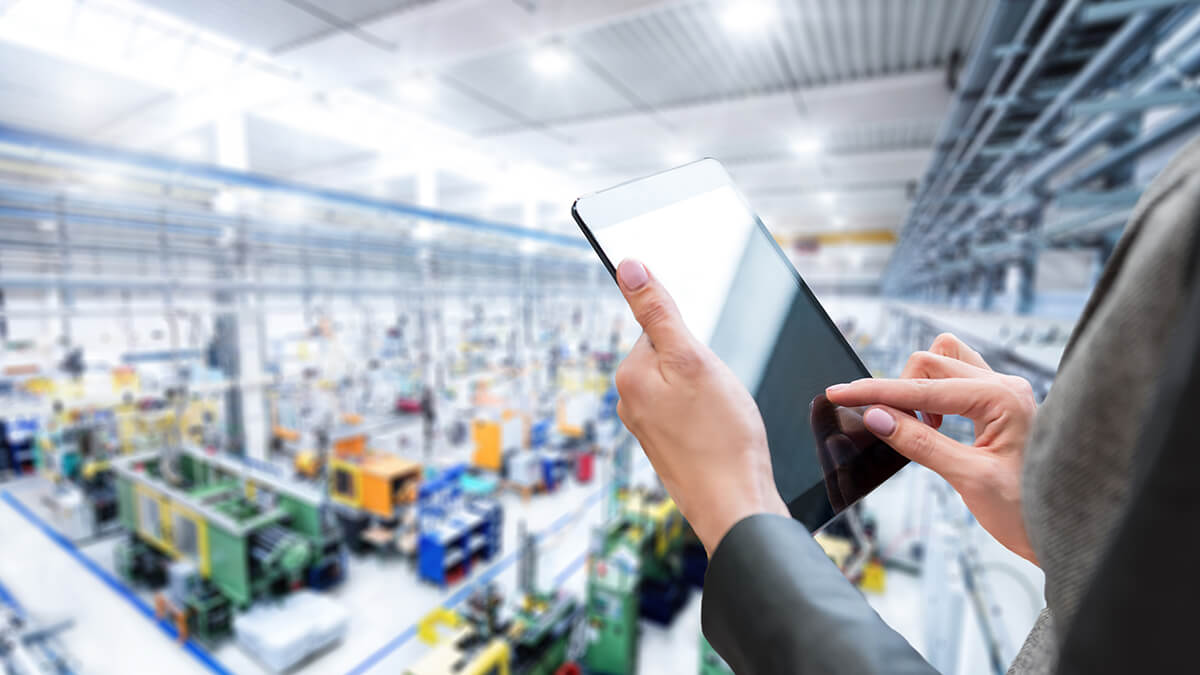 The COVID-19 epidemic has spread from Asia to the world, and Europe and the United States have fallen into the worst-hit areas, which is impacting the global economy. European, American, Japanese, and South Korean automobile factories have ceased work due to a lack of automotive components. The demand for equipment is no longer there. There is a lot of sadness, especially the export of the machine tool industry was seriously injured in the first half of this year. The growth of machine tool exports this year is hopeless, and it maybe 10% -15% lower than last year.

The COVID-19 epidemic has spread to the world. Especially in Europe and the United States, the number of confirmed cases has continued to soar, and factories in mainland China have gradually resumed work. However, to prevent epidemics, European and American countries are racing to implement border control. Most factories have stopped working. The Taiwanese machinery industry has been suspended due to the suspension of customer factories, and orders and shipments have plummeted. In particular, the majority of customers in the machine tool industry are in the automotive industry. This wave of global automotive factories was forced to suspend operations due to the breakdown of mainland automotive components. Declining demand for equipment is even more important.

The chairman of the Taiwan Machinery Industry Association said that the Machinery Association originally estimated that machinery equipment exports would grow by 5% to 10% this year. With the spread of the epidemic to the world, it is difficult to increase machinery equipment exports this year, at most flat; in the long run, Judging from the enterprise's rigid demand for equipment, this wave of the epidemic has caused more industries to have a sense of risk. Do not put eggs in the same basket. It must be scattered on the mainland to serve as the second production base for peripherals, even if the equipment demand this year is not as expected. The effect of adding a second production base to purchase equipment will also occur in the Ming and the following years, and it will be long-term.

Director of the Taiwan Machine Tool & Parts Association pointed out that recently the orders for the machine tool industry in Europe and the United States have ceased due to the epidemic. The export of machine tools in the first and second quarters has declined compared with the same period last year. Machine tool exports cannot grow.

The economy in the first quarter of the mainland was affected by the epidemic and performed poorly, and the second quarter will not immediately recover. As business activities continue to recover, if the mainland epidemic can be stabilized at the end of May and early June, the prosperity in the second half Better than the same period last year, the biggest worry of mainland exports is that Europe, the United States, and other Asian countries have been affected by the epidemic, and mainland exports are likely to decline throughout the year.

If the global epidemic eases at the end of June, the export of machine tools will be affected by 15% this year, and orders in the second half of the year are expected to be like the performance of SARS after the end of SARS, which will affect about 10% this year. The chairman of GOODWAY Machine believes that the epidemic will affect consumption and demand. People do not buy cars, and the aviation industry is shut down. Enterprises do not need equipment. This year, the recovery of the Taiwanese machine tool industry is turning pessimistic.

Machinery industry orders are expected to erupt in the second half of the year, The COVID-19 epidemic disrupted the exhibition layout of the machinery industry this year, including the Taiwan Machinery Association and the Taiwan Machine Tool and Parts Association, both of which believe that the heavyweight exhibition will be reduced to return to the exhibition in the second half of the year. Explosive orders are expected to come out.

The industry pointed out that the annual exhibition promotion activities of the domestic machinery industry are roughly divided into March to May in the first half and September to November in the second half; now the new crown pneumonia epidemic has almost stopped the exhibition activities in the first half, and the industry can only Focus on promotion in the second half of the year. It is known that the "Taipei International Smart Machinery and Smart Manufacturing Exhibition", "Taipei International Plastics and Rubber Industry Exhibition" and "Taipei Shoe Machinery Exhibition" co-sponsored by the Foreign Trade Association and the Taiwan Machinery Association will be held for the first time in September. The first model was introduced, and the scale was expanded to a record high.

In addition, the "2020 Taiwan International Machine Tool Show" hosted by the Taiwan Machine Tool & Parts Association was also scheduled to be held.