The US-China trade war has hit the global market. Since the start of the trade war, the US has imposed tariffs on China in three waves, which has also brought out the benefits of transfer orders. Among them, Mexico has benefited the most. The proximity to the United States, tariff-free exports, and cheap labor are opportunities that companies have seen in Mexico in the past. But in the future, the US-Mexico-Canada trade treaty may weaken Mexico's cost advantage.
Published: Aug 17, 2020 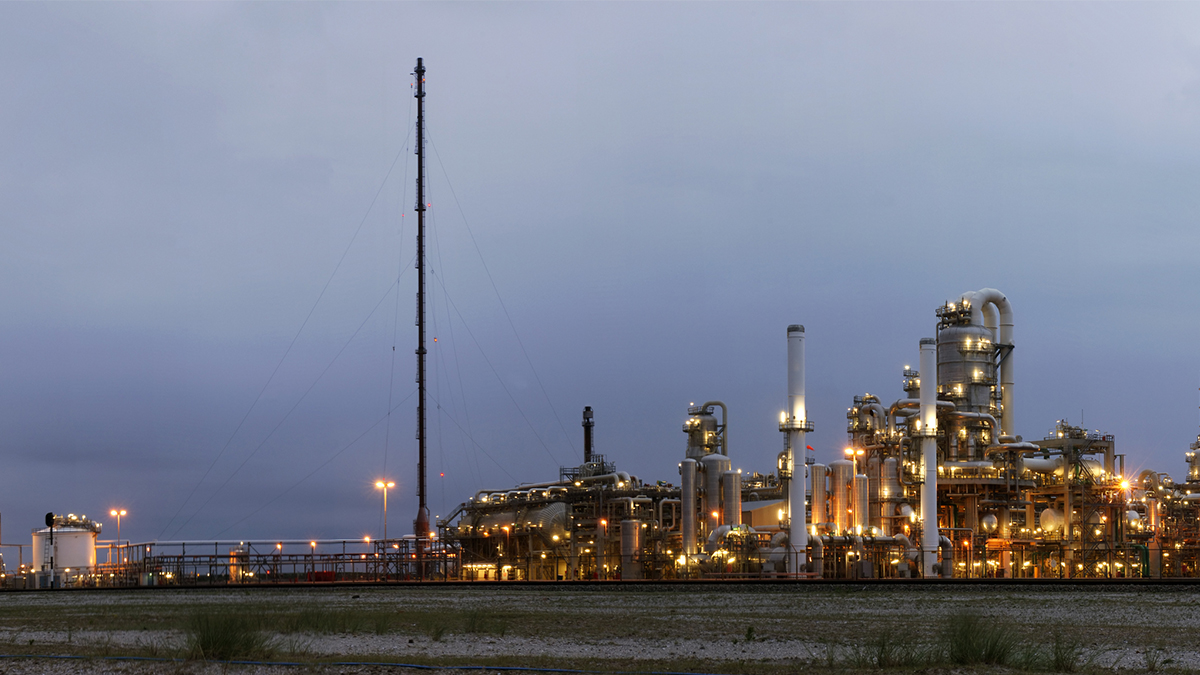 In 2018, the consumption of machine tools in Mexico was US$2.27 billion, accounting for about 2.5% of the value of global machine tool consumption, making it the 8th largest machine tool consumer market in the world. At the same time, Mexico is also one of the world's major automobile manufacturers. In 2014, it surpassed Brazil to become the seventh-largest automobile producer in the world and became the second-largest automobile producer in the Americas after the United States. In recent years, many international car manufacturers have invested in and expanded factories in this country. In particular, South Korea and Germany are gradually transferring a large number of car production lines to Mexico. Let us further observe that the country’s consumption of machine tools in the past seven years has accounted for the proportion of global machine tool consumption, which has grown from 2.1% in 2012 to 2.5% in 2018.

Despite being the 14th largest economy in the world, Mexico is still a developing country. Because Mexico has the advantage of being close to the US market, many manufacturing and automotive industries have set up factories here. After the establishment of the North American Free Trade Area, Mexico’s agriculture was impacted. The influx of unemployed rural people into drugs and underworld has also become a social security issue. The financial and service industries are weak, and American businessmen control the market.

Mexico trade deficit with Asian countries is more than 100 billion U.S. dollars. Due to its poor manufacturing base and labor competitiveness, its advantage of being close to the US consumer market can only allow many foreign companies to assemble the final stage or heavy components; As a result, most of the high-value parts are imported from upstream factories in Asia. After the rise of China’s small commodity manufacturing industry, small hand-made in Mexico is as incapable of competition as many countries and has become a major import.

The Processing Export Manufacturing Incentive Program (IMMEX) was implemented in 2006. The intention is to upgrade the manufacturing industry and get rid of the ecology dominated by most assembly plants. To supply North American cars, European and Japanese car manufacturers have also increased production lines in Mexico. However, after the financial reform law was implemented in 2014, manufacturers investing in Mexico were required to pay 16% of the goods value-added tax. The impact was not small. The IMMEX tax system reward passed afterward gave the passers a refund of 16% of the tax service. Changes and chaos in grassroots implementation have also become a barrier to foreign businessmen. In terms of garments, Mexico was originally the largest exporter of garments to the United States. However, since 2001, the market has been gradually replaced by Chinese products. Textile exports to the United States have fallen by more than 50%. It has become a difficult industry. Anti-dumping duties, but the domestic demand market is not the mainstream but the US market, so the action is of little significance and also caused trade disputes. After the anti-dumping duties were abolished on most products in 2008, China's clothing has already occupied the main market.

Mexico automotive and aerospace industries depend on imports

Mexico is one of the most important production bases in the Western Hemisphere and has huge market demand for machinery and molds. However, relative to Mexico’s market demand, the Mexico machinery industry can be said to be in its infancy. It only produces mechanical parts with low assembly technology, air-conditioning refrigeration equipment, or primary agricultural equipment, and a small part of it is exported. But for precision machine tools, metal cutting machinery, metal processing, and molding machinery, and industrial machinery such as plastics, textiles, woodworking, food, packaging, etc., they cannot be self-made and must rely on imports.

Strictly speaking, the Mexico machinery industry has a very weak foundation. In the field of metal processing machinery or industrial processing equipment, it is still a net import market, relying on the production and supply of major industrial countries in the world. The main source of supply in the United States and other supply countries include Germany, Japan, China, Italy, Canada, Spain, Brazil, Britain, France, South Korea, Taiwan, etc.

The Mexico market currently has 16 types of metal and plastic processing related machinery and processing equipment that depend on foreign supplies. These processes can be used in the supply chain of automobiles, auto parts, motors, consumer electronics, and household equipment. Among the 16 metal processing processes, the biggest market opportunities are: stamping, casting, forging, cutting, plastic injection and extrusion, plastic molds, and die-casting molds, with a total of 50.6 billion US dollars in business opportunities.

The Mexico metal processing industry is mainly driven by the booming automobile and aerospace industries in recent years. Mexico is the world's seventh-largest automobile producer with an annual production volume of more than 3.6 million vehicles. According to expert predictions, Mexico will surpass Germany and South Korea to become the world's fifth-largest automobile producer, with a production volume of 5 million vehicles. The growing automotive industry drives business opportunities related to metal processing machinery, especially molds and machine tools.

The United States–Mexico–Canada Agreement will increase manufacturing costs in Mexico.

At the same time, with the rising production costs in Asia and the "short-chain revolution" arising from technological advances in production and marketing, Mexico once again has the advantage of a better market location. In the past few years, the short-chain revolution and NAFTA have made Mexico an important base for the return of American manufacturing to the vicinity of the United States.

However, Mexico's reliance on labor costs will not last long. The United States–Mexico–Canada Agreement (USMCA) resigned at the end of 2018 stipulates that 40% of automobile production must come from the US dollar. On November 30, 2018, the President of the United States signed the USMCA with the Prime Minister of Canada and the former President of Mexico. At the same time, USMCA's stricter rules of origin may be helpful to the division of labor in manufacturing in North America. To allow labor-intensive low-tech jobs to stay in Mexico, high-tech return to the United States and Canada. But it will make Mexico, which has underdeveloped basic industries, become more dependent on the United States. Because the stricter origin regulations will make key components must be imported from the United States and Canada, and will further increase manufacturing costs.

Mexico occupies an important position in the global manufacturing supply chain and is an important production base for Taiwan in the Americas. Mexico has strong economic potential, rich mineral and natural resources, a huge domestic demand market, and a free and open economic market. It is Taiwan’s largest trading country in Central and South America. In recent years, Mexico has continued its economic opening policy, actively participated in international organizations, and has successively completed tax reforms. It is also a member of regional agreements such as CPTPP (Comprehensive and Progressive Agreement for Trans-Pacific Partnership) and USMCA (United States–Mexico–Canada Agreement). Many Taiwanese businessmen are optimistic about Mexico's business environment and domestic demand market. In addition to the textile industry, machinery, electronic components, and automotive electronics industries are also optimistic about the location of Mexico's hub, and they have gone to Mexico to establish a production base.

To promote the establishment of a new cooperation model between Taiwan and Mexico companies and create new value in the industry, the Federation of Trade Unions and the Mexico Federation of Trade Unions jointly held the "Taiwan Mexico Business Forum" in Taipei on February 4, 2020. The memorandum of understanding investment (MOU) was jointly signed during the meeting, and exchanges were also conducted on issues such as industrial policy, investment environment, and regional economic integration. Affected by the U.S.-China trade conflict, Taiwan and Mexico have benefited. Taiwan and Mexico industry players agree that under the reorganization of the global supply chain, Taiwan and Mexico industries should actively further cooperate to promote the industries, economy, and trade of the two countries communicate more closely.