What Is a Car Power Transmission System? 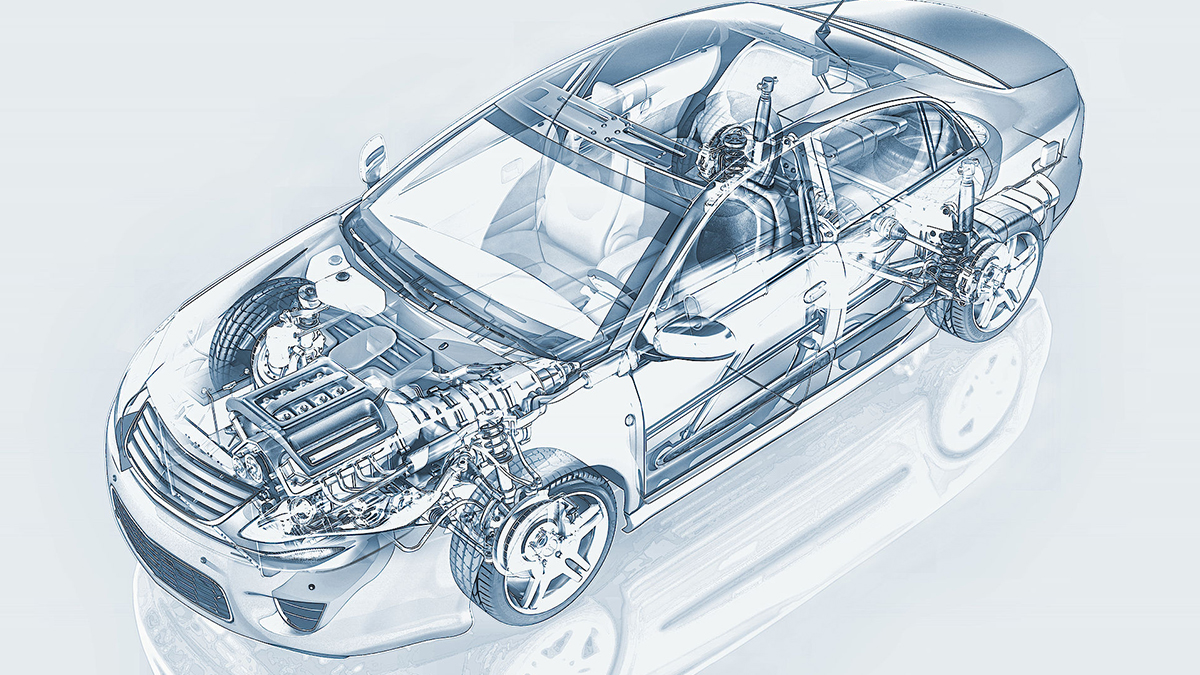 What is a automobile power transmission system?

The integrated control of the automobile power transmission system refers to the application of electronic technology and automatic transmission theory. With the electronic control unit (ECU) as the core, through the hydraulic actuator to control the separation and engagement of the clutch, the selection and shifting operations, and the control of the engine through the electronic device, the oil supply realizes the automatic operation of starting and shifting. The basic control idea is: according to the driver's intention (accelerator pedal, brake pedal, joystick, etc.) and the state of the vehicle (engine speed, input shaft speed, vehicle speed, gear position), and according to the appropriate control law (shift Rules, clutch engagement rules, etc.), with the help of corresponding actuators (clutch actuators, shifting actuators) and electronic devices (engine fuel supply control electronic devices,) the vehicle powertrain (engine, clutch, transmission) will carry out joint manipulation.

The integrated control mode of the power transmission system is generally divided into 3 categories:

The architecture of the automobile power transmission system

The composition of the transmission system:

The function of the transmission system is to connect the engine that generates power and the drive wheel, which uses mechanical energy to rotate the shaft of the drive wheel. The coupling also includes two physical elements, and on the vehicle, they may not be in proximity, so a long driveshaft is required. The speed of the engine and the driving wheels are different, so a gear train is needed to convert the speed. 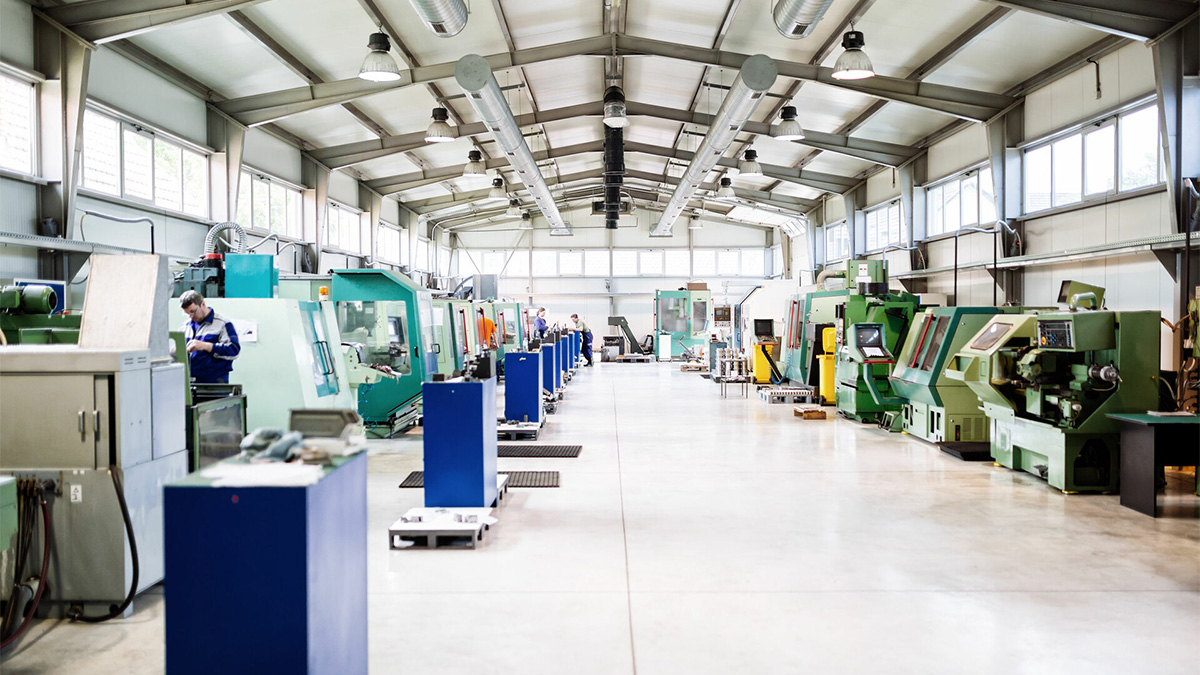 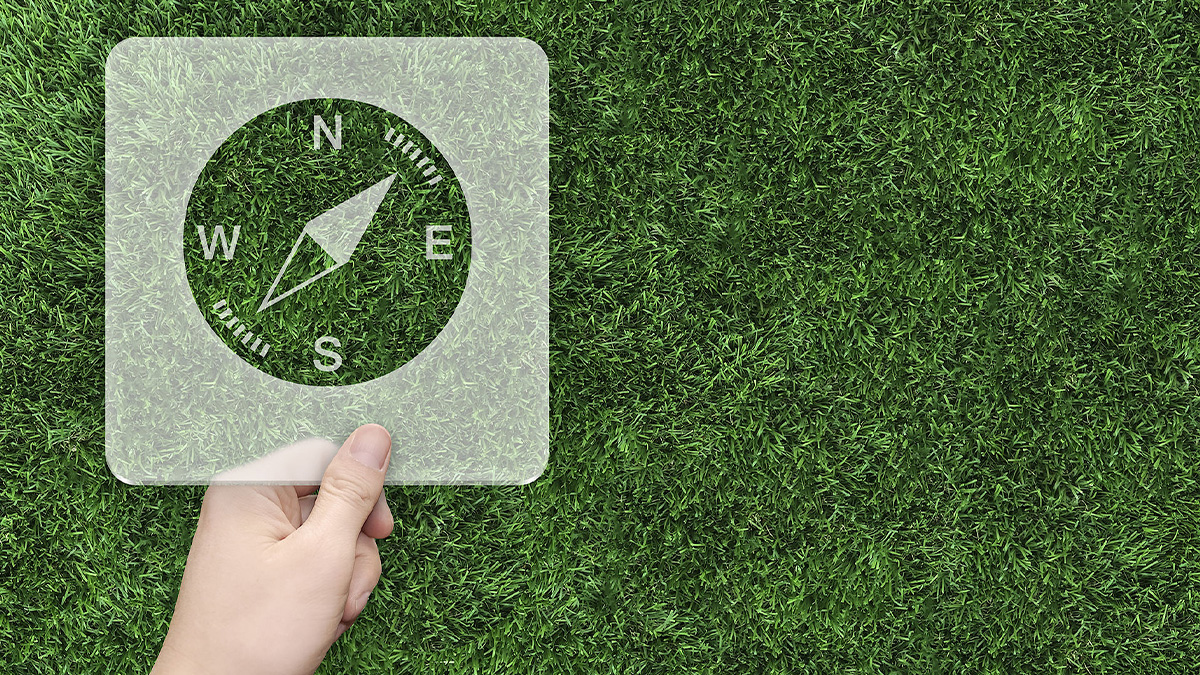 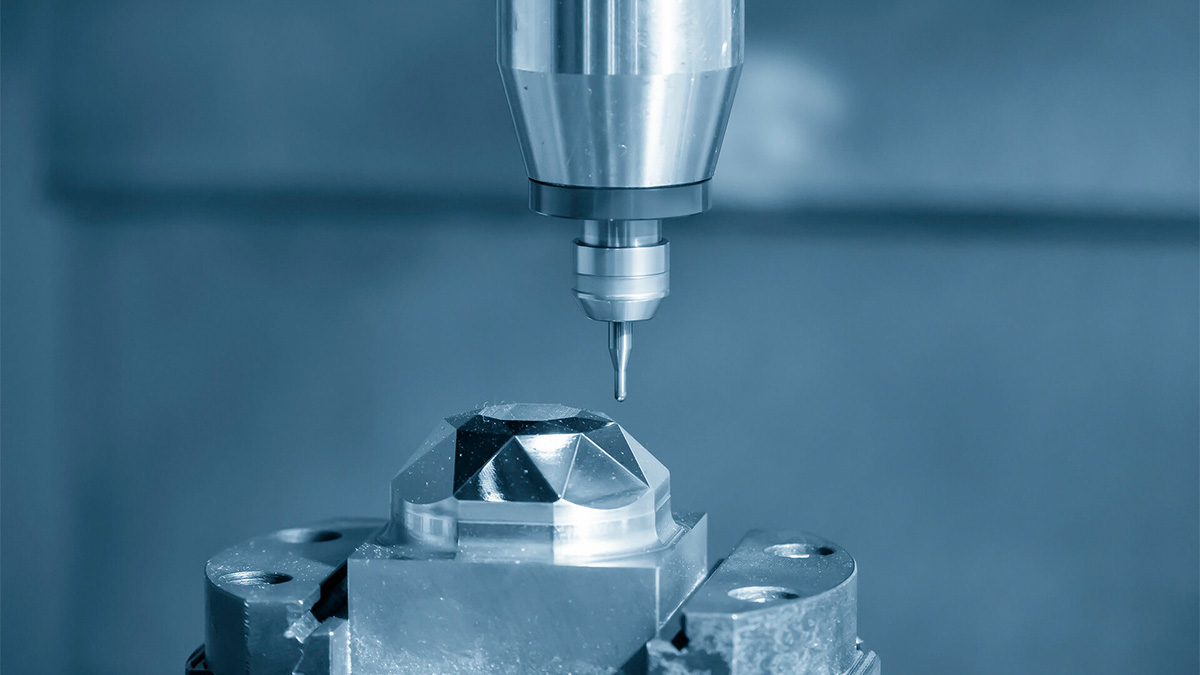 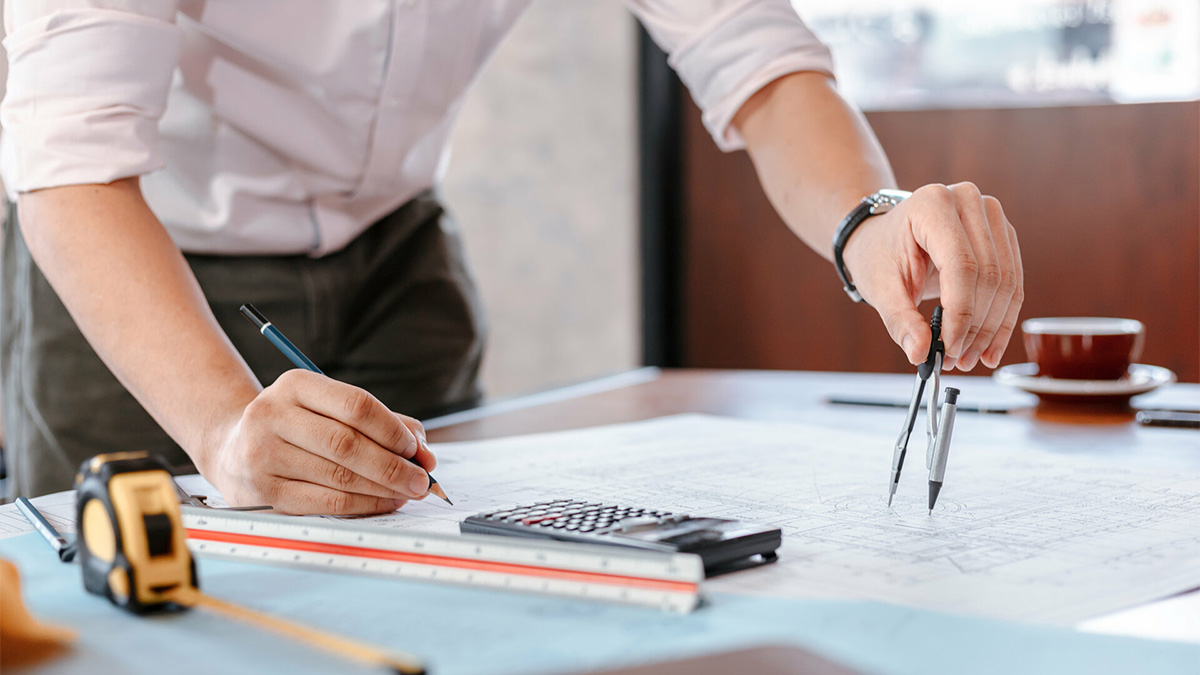 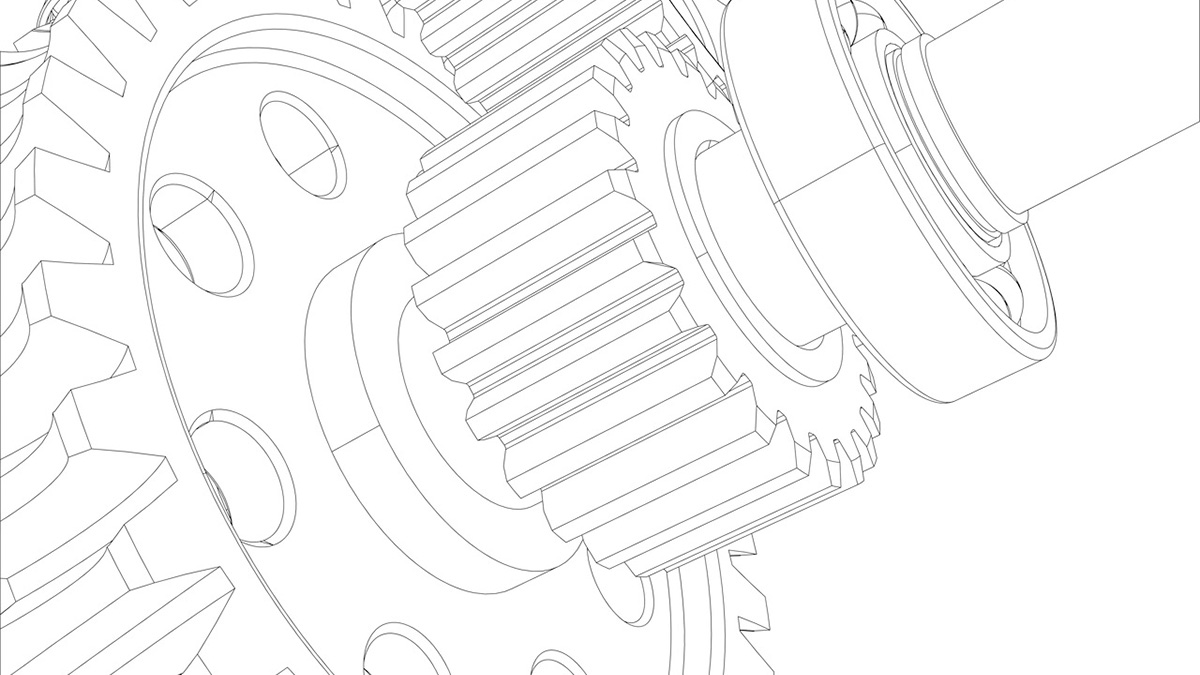 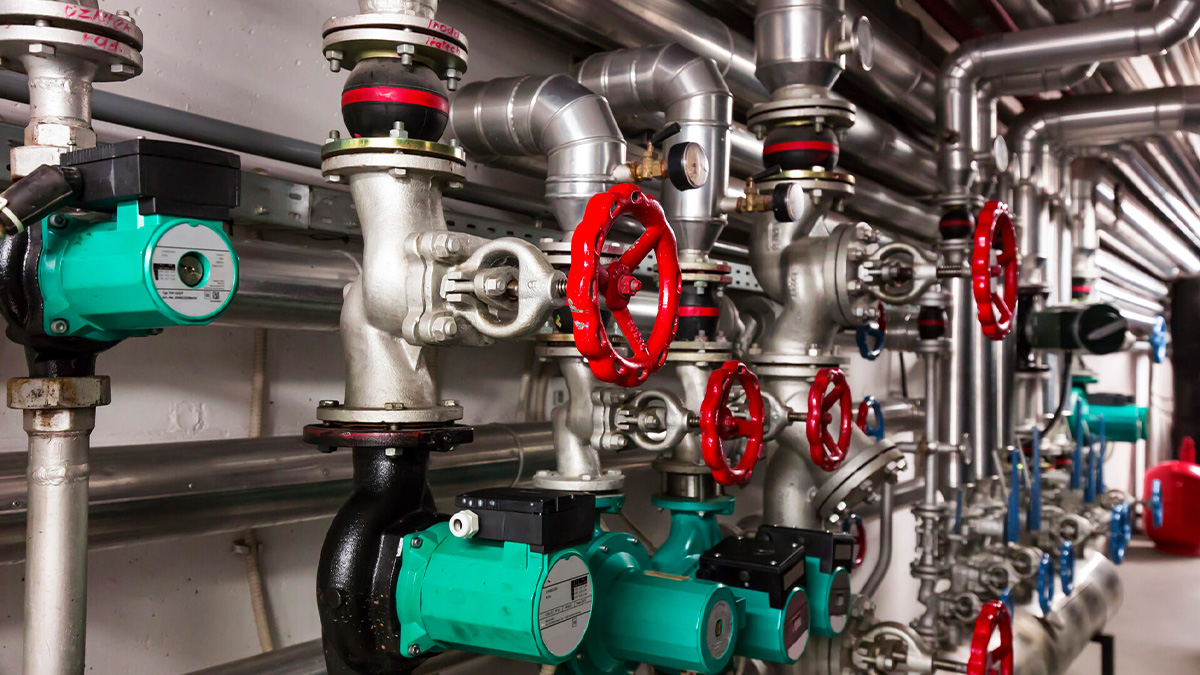 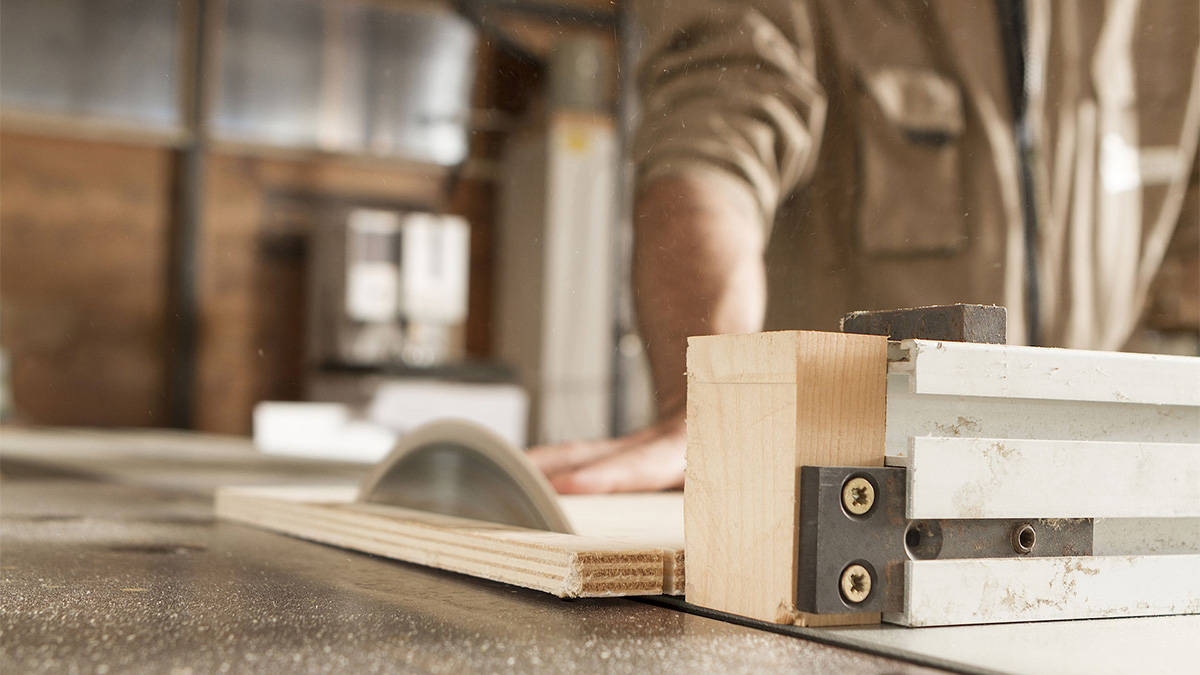 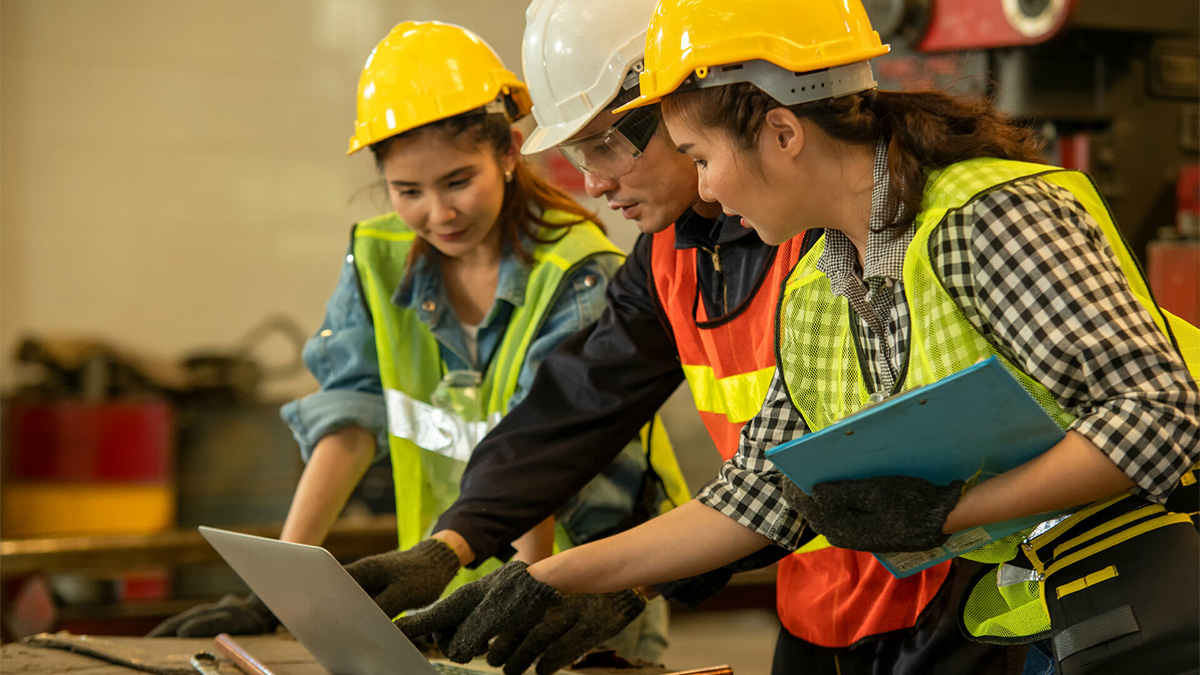 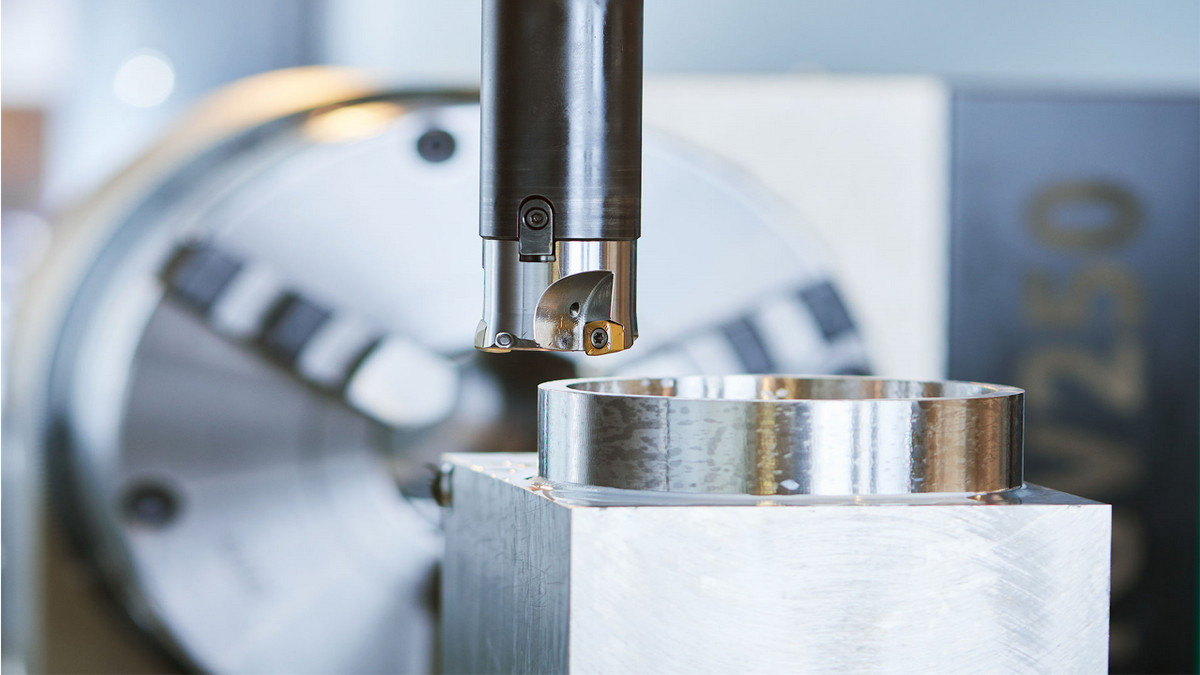 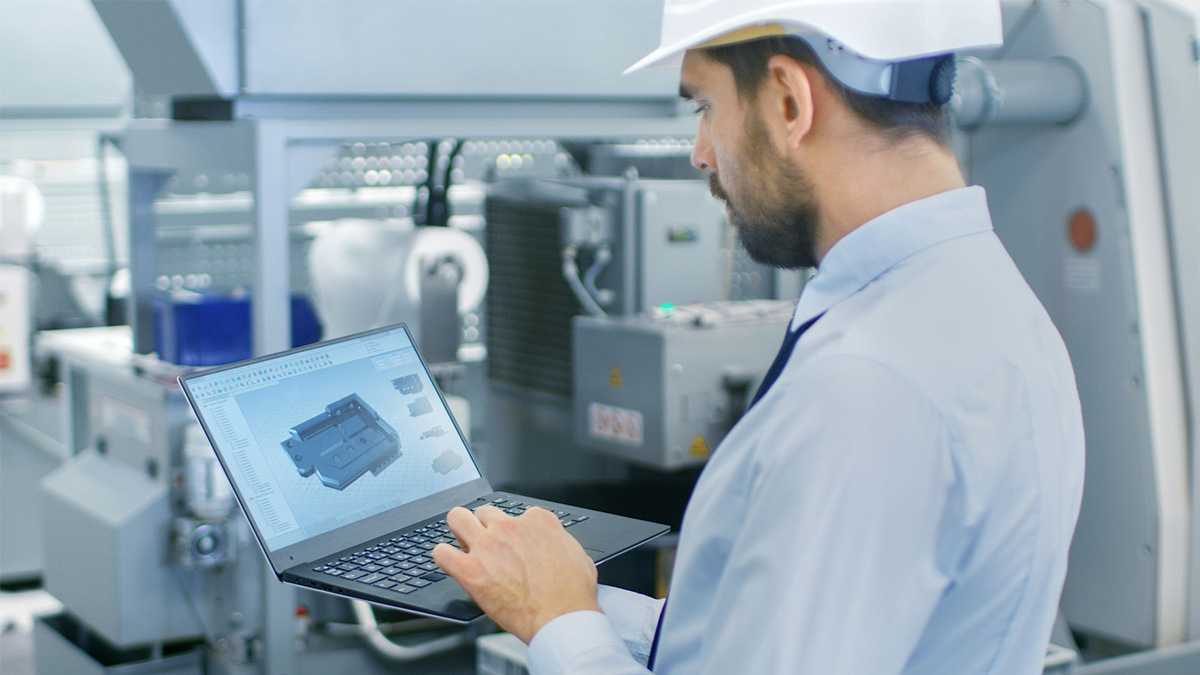