What Is An Automated Guided Vehicle?

During the operation of a factory, the flow of materials determines the production efficiency of the factory. Recently, production lines have gradually added automation equipment, but the supply or handling of materials to and from the production line still relies on manual handling operations. This often results in unsmooth logistics and interrupted production flow. To avoid interruptions in supply, and reduce storage and production space, Automated Guided Vehicle (AGV) technology offers an unmanned management solution.
Published: Aug 25, 2021 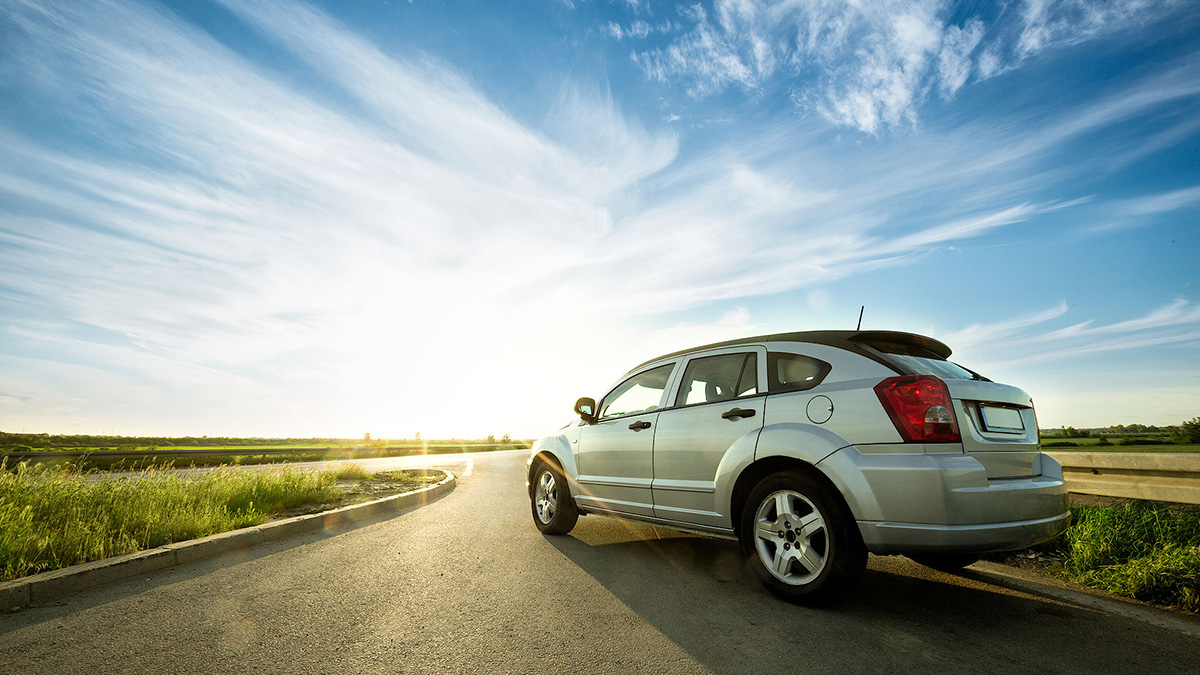 What Is AGV Automated Guided Vehicle?

An Automated Guided Vehicle, AGV, or Robotic Forklift is a special application for automated material handling. It is an independent handling system that provides material storage and transportation during the manufacturing process. It is suitable for handling diverse materials between various loading and unloading points. To increase production line flexibility and reduce costs, the power is usually supplied by batteries. The path is usually composed of wires buried under the floor or reflective paint on the floor surface. A sensor on the vehicle guides the vehicle along the wire or paint.

An Automated Guided Vehicle is unmanned and can travel according to a predetermined path or program, saving labor and improving efficiency. The core value of an AGV is its ability to facilitate logistics planning, production experience, control logic, and mass production implementation. After years of research and development and field verification, AGV technology has been developed to perform logistics handling operations by connecting with MRP and MES  production control systems to achieve Industry 4.0 efficiency.

What Kinds of AGV Control Systems Are There? 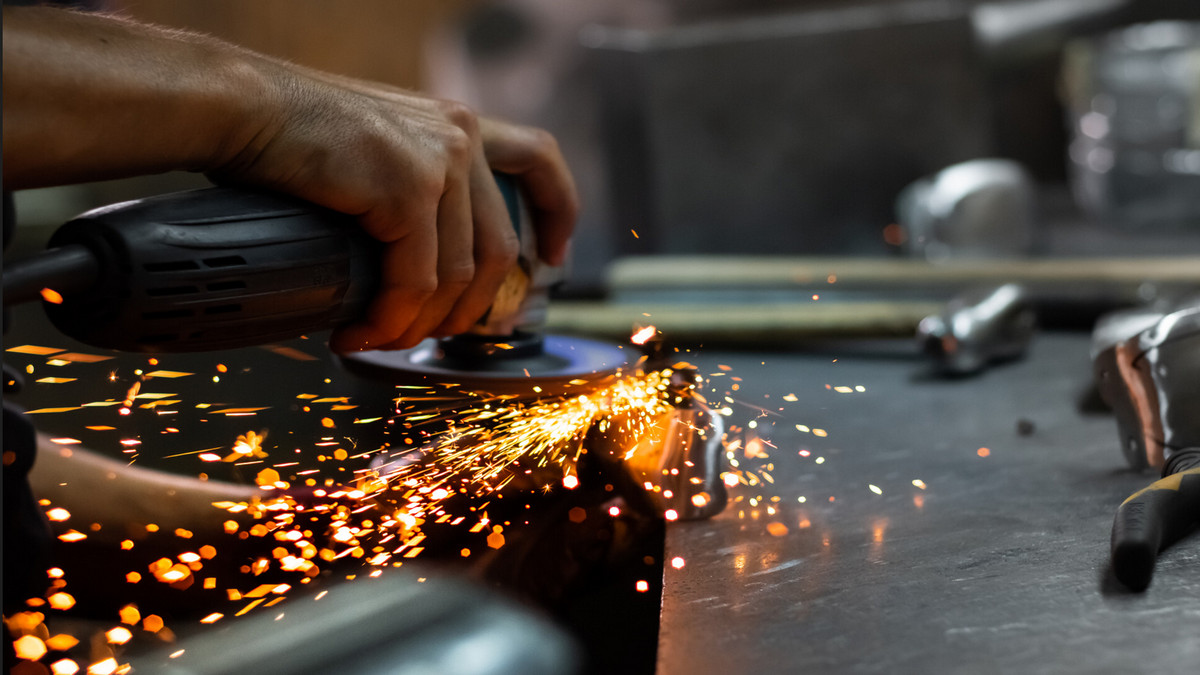 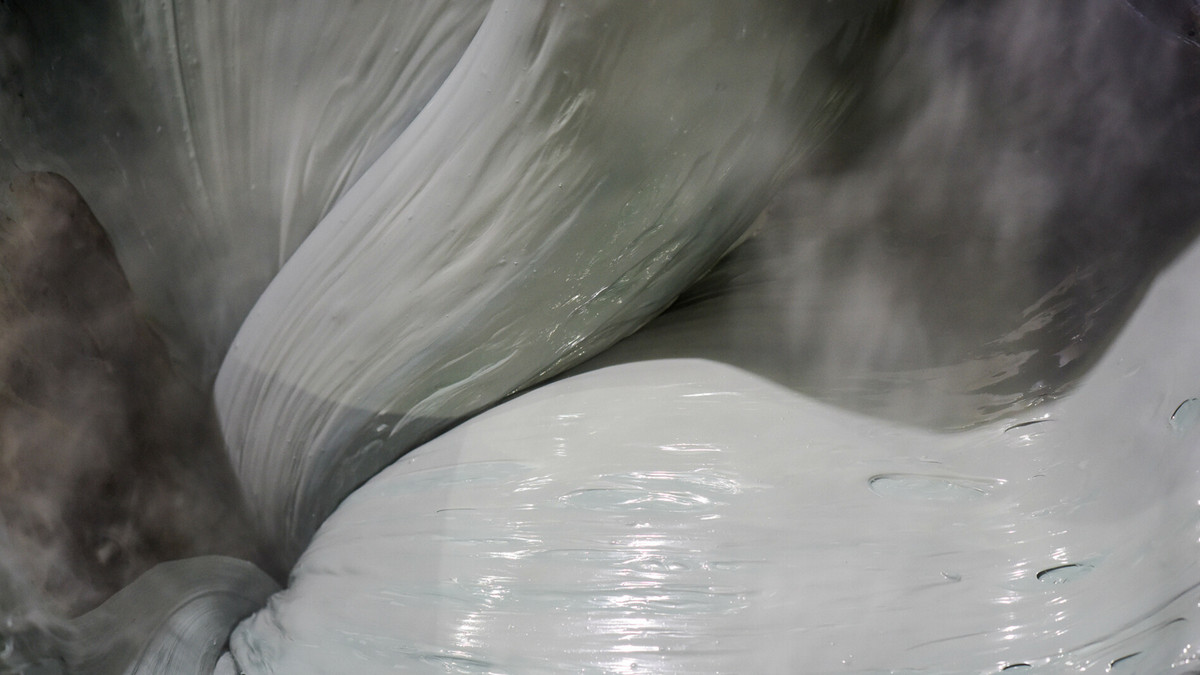 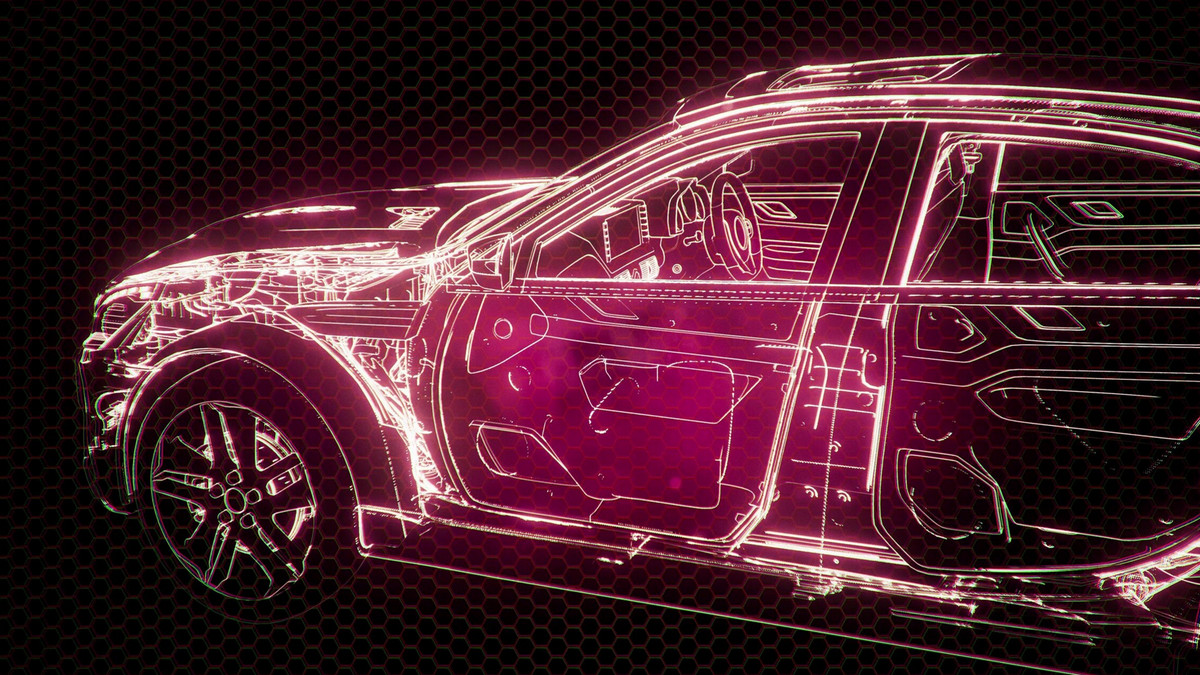 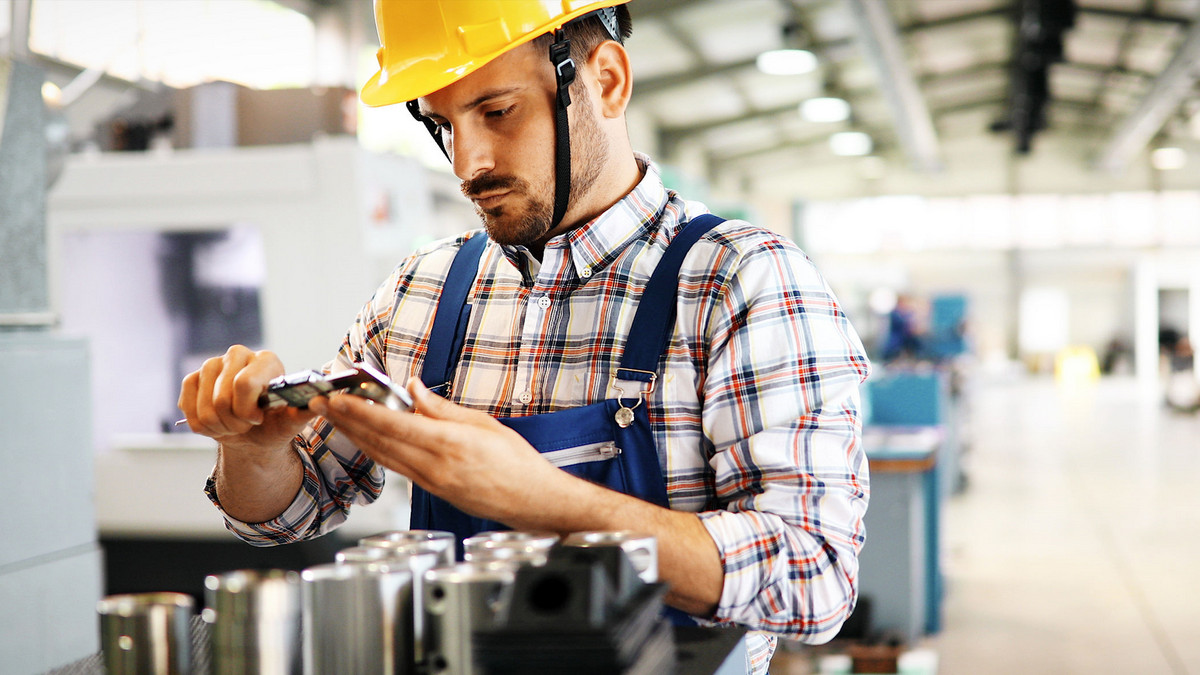 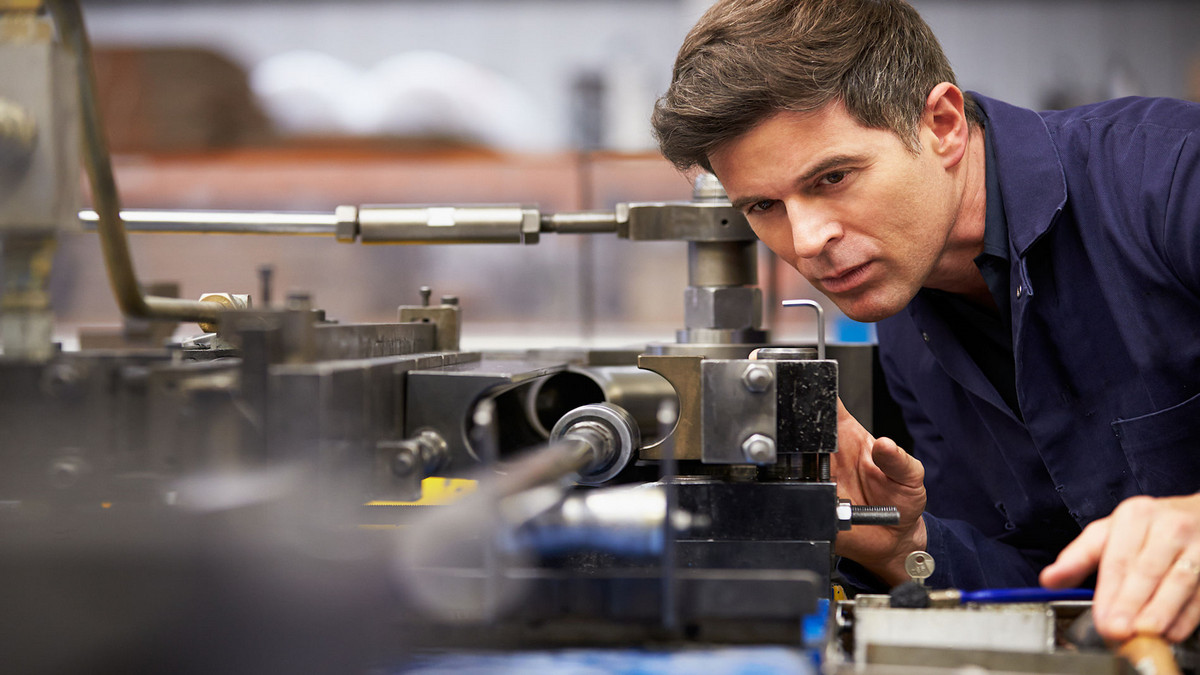 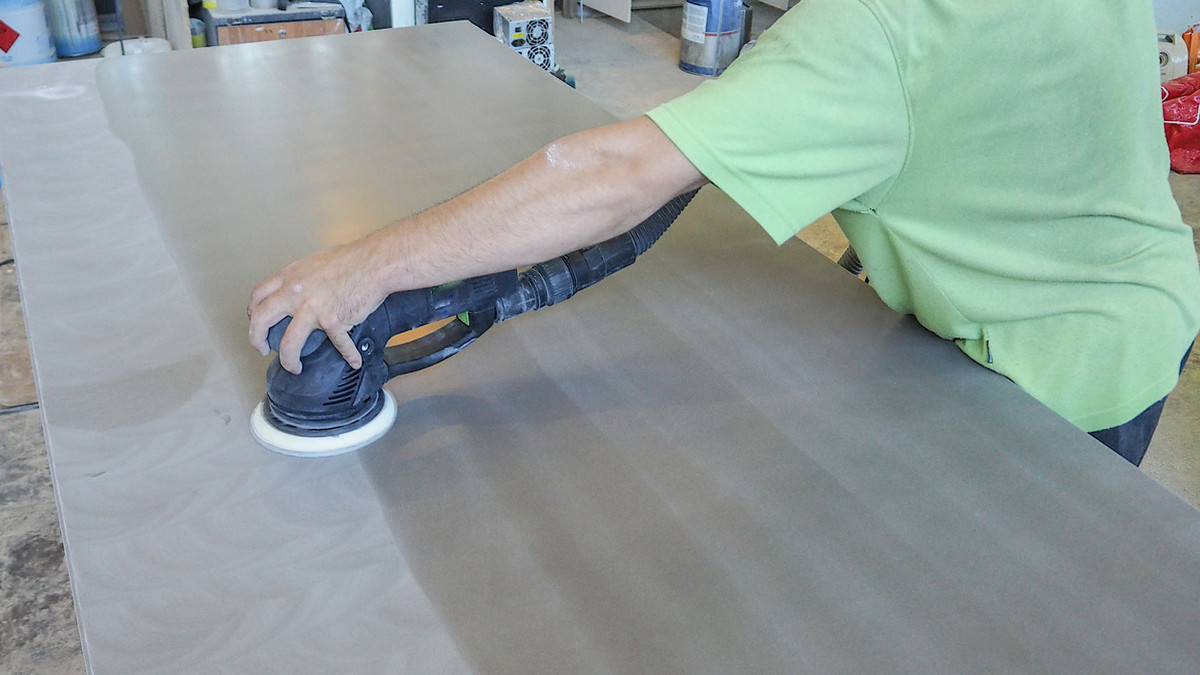 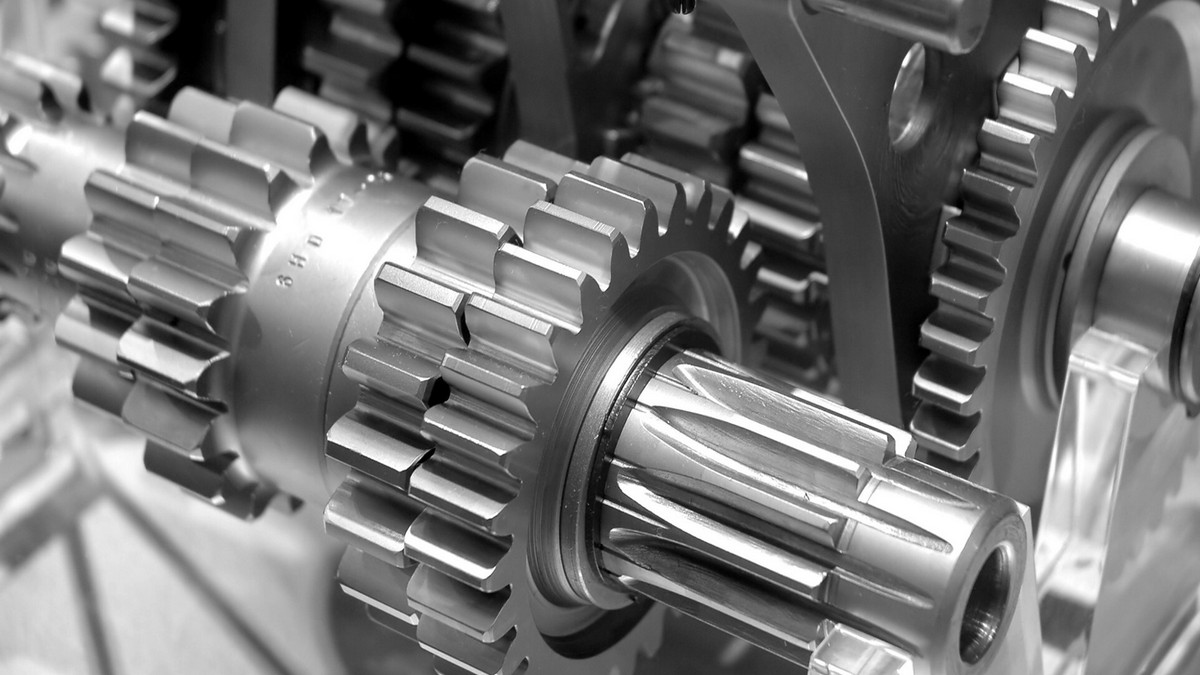 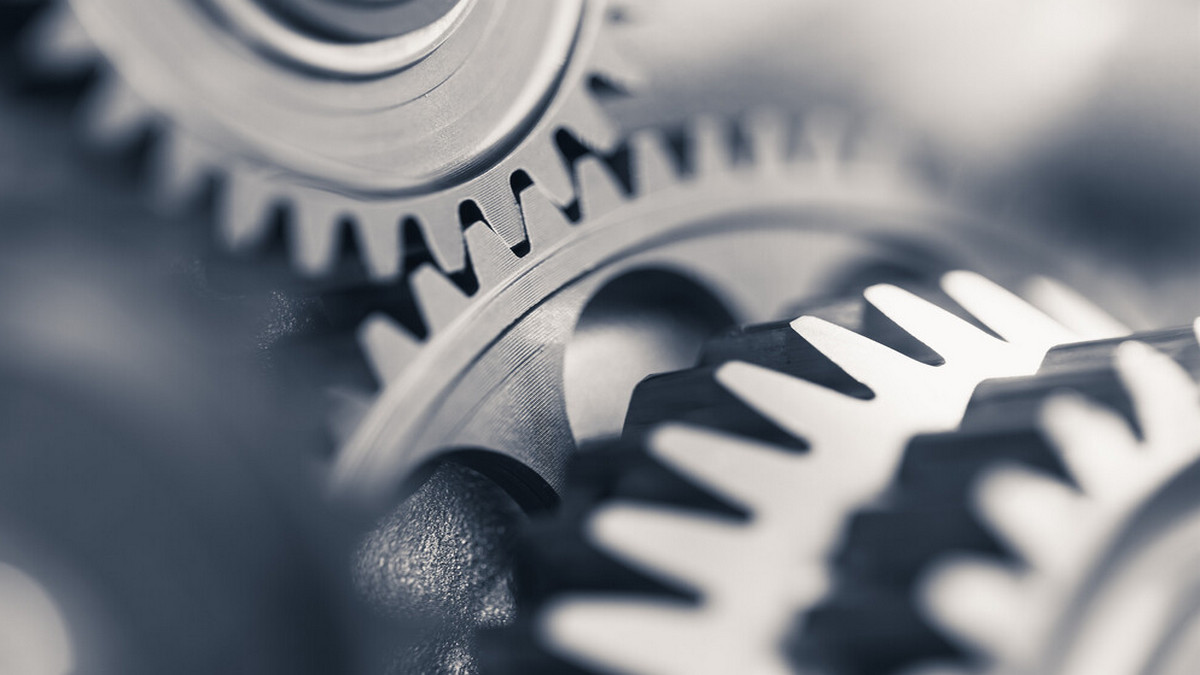 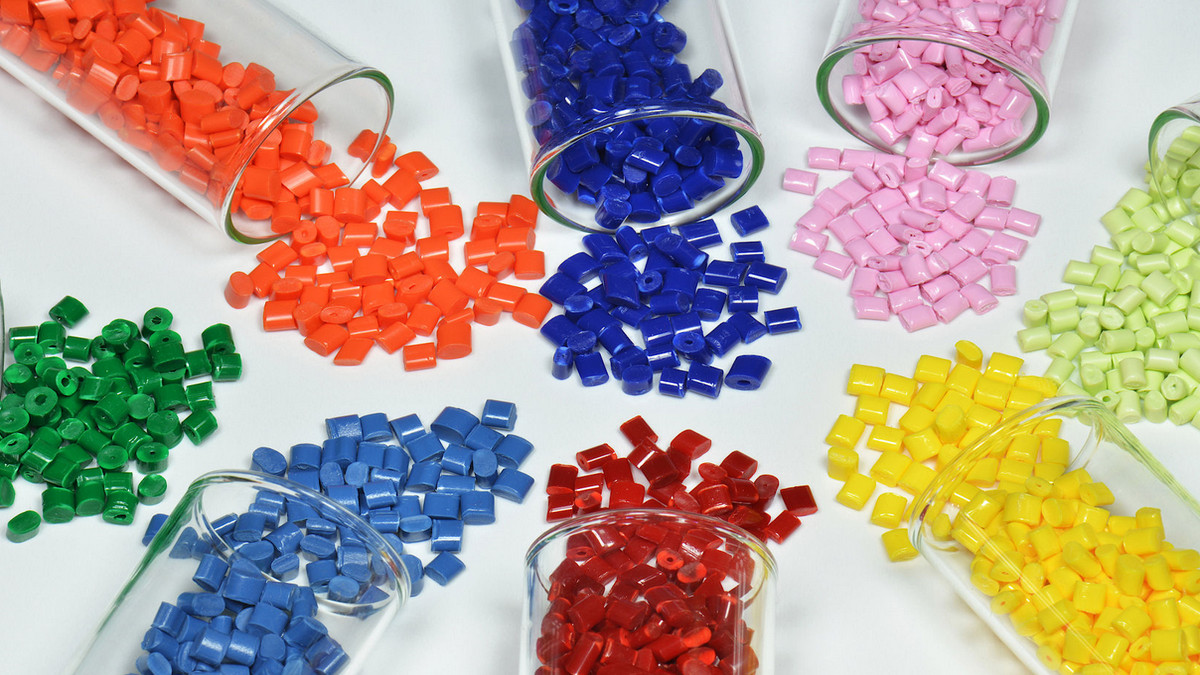 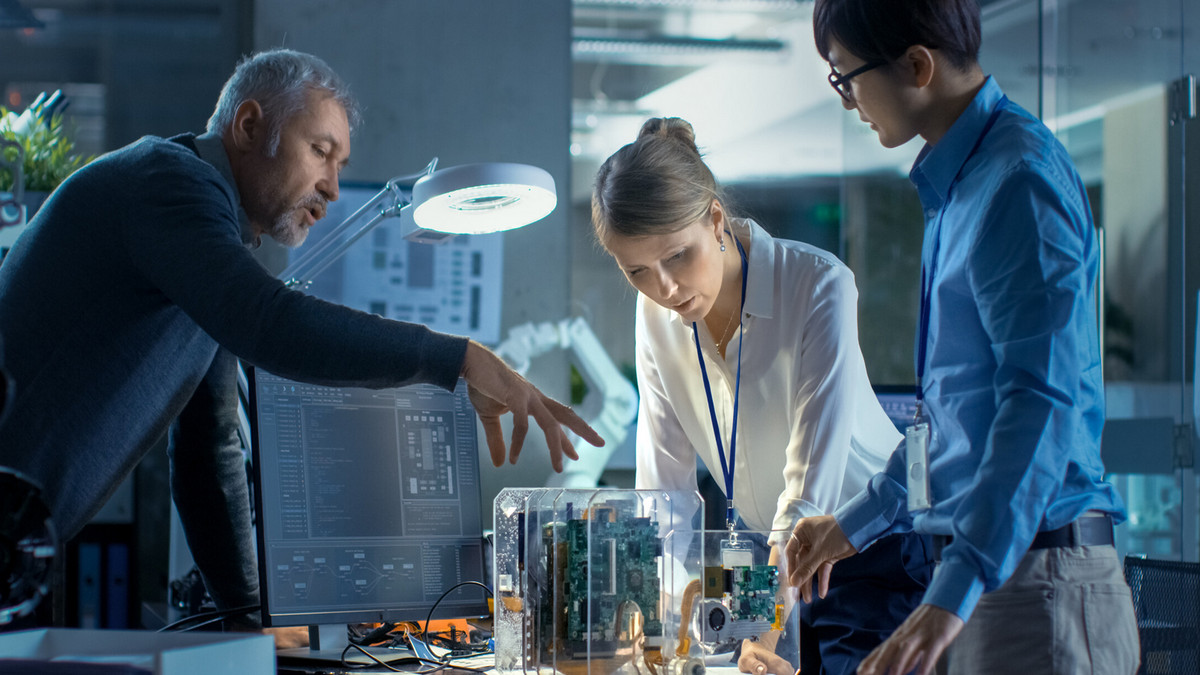