South Korea is a country lacking natural resources. Its economic development is export-oriented, and its industrial structure is dominated by heavy chemical industries. The five major industries, including automobiles, shipbuilding, semiconductors, steel, and smartphones, earn a lot of foreign exchange for the country's economic growth.
Published: Jun 09, 2021

According to South Korea’s Seoul Economic Daily’s December 2020 report, the South Korean government recently announced that South Korea’s economic growth rate for the year was 1.1%. But this was still the highest among the OECD countries. Among the G20 countries, it only lagged behind China, ranking second.

The South Korean government announced the "Korean New Deal" in July 2020, a comprehensive national development strategy that aims to free South Korea's economy from the impact of COVID-19 and long-term low economic growth. Korean New Deal is a comprehensive development strategy that outlines the blueprint for the future of the Korean economy over the next ten years. After the COVID-19 epidemic, the key of the blueprint is that the economic development trend of "Un-contact" and "Green Economy" will likely have a positive impact on the Korean economy and related industries.

The focus of the Korean government’s "Korean New Deal" is to build a more digital and green economy. To promote sustained economic growth, development in this direction is necessary, and the impact of the epidemic has accelerated the pace of change. The New Deal promises to make huge investments in a wide range of areas, which may have a significant impact on specific industries and companies in the short term, rather than the entire market.

In terms of the Digital New Deal, it focuses on three project areas: the "data dam", artificial intelligence government, and intelligent medical care.

Smart medical (IoT) devices, smart medical equipment, and artificial smart medical systems are the focus of smart medical projects being designed to establish a medical service platform that does not need to be completed face-to-face, thus reducing the risk of infection.

The Smart Green School Project will focus on digital education platforms to improve public satisfaction with online courses launched during the epidemic, while turning to online education to further increase the demand for private education services for supplementary or alternative learning.

The Digital Clone Project aims to create a real-time digital copy. The focus is on establishing a real-time monitoring system for public utilities and developing a highly accurate roadmap. Digital SOC projects have similar goals. The goal of the Smart and Green Energy Industry Project is to establish a system that can monitor and control the energy and environment-related activities of private companies. Companies related to the Internet of Things, virtual/augmented reality, and monitoring software systems are expected to benefit.

Since the Korean version of the New Deal covers a wide range of industrial and infrastructure projects, it will have a huge impact on the overall economy of South Korea in the long run. The Korean Composite Stock Price Index KOSPI predicts that there will be significant growth starting in 2021.

In addition, the South Korean government launched the Central Economic Council to respond more effectively to the impact of the COVID-19 epidemic.

The following are the topics discussed at the Central Conference Report:

The government will not only create employment opportunities but also promote employment through the implementation of large-scale national projects to promote the development and innovation of the South Korean economy.

Market News
Development of the EU Semiconductor Market - Chips Act
The EU not only does not have the most advanced fabs, but the production capacity of packaging and testing plants is also concentrated in China and Taiwan, and the EU is lagging. By promoting the "Chip Act", the EU is expected to help the EU semiconductor industry to catch up.
Headline 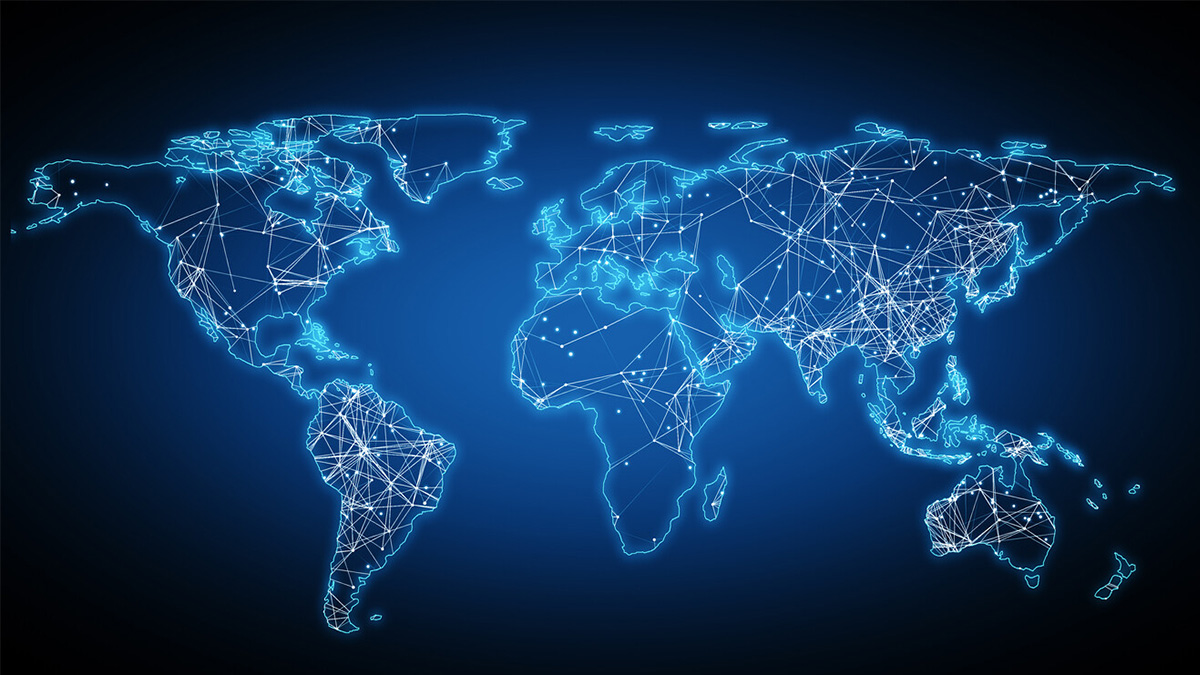