The Development Trend of the Sports Industry in Spain

The Spanish government promotes bicycle culture and spares no effort. The rapid growth of bicycle users has also led to the growth of related enterprises in the bicycle industry. Among them, electric bicycles are the most popular, with sales increasing by 63.6% and sales of more than 40,000 units.
Published: Dec 27, 2021 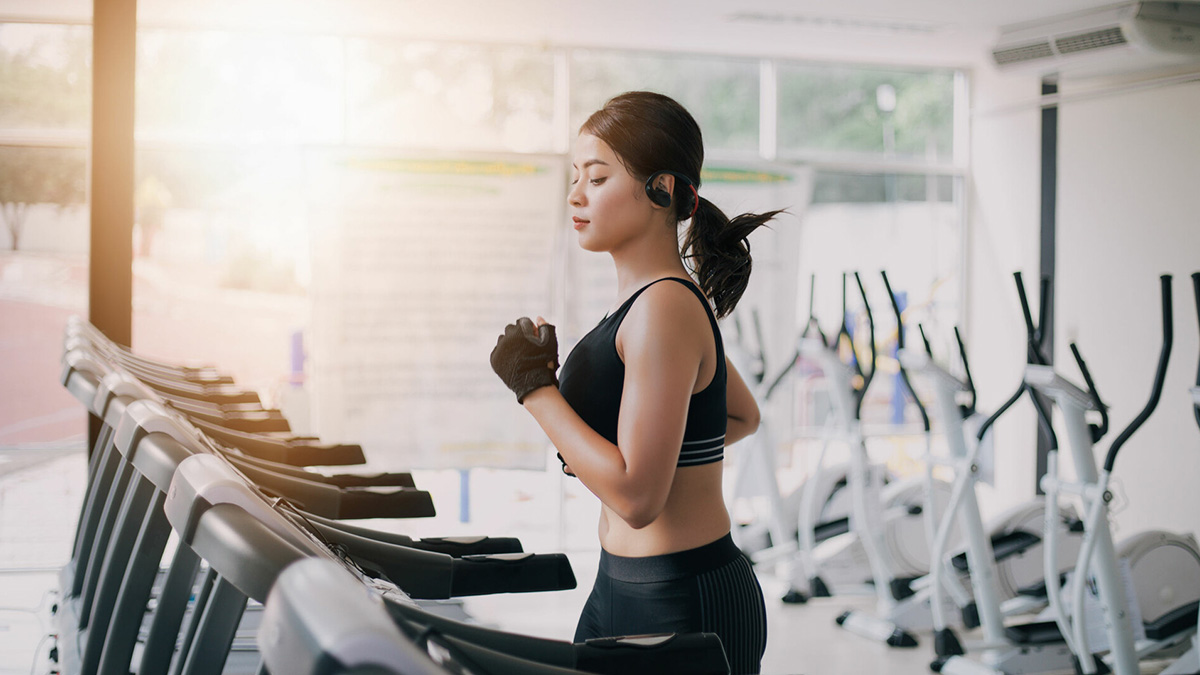 The annual turnover of the global sports industry is between 550 billion euros and 630 billion euros, accounting for 1% of global GDP. Spanish sports stars have emerged in large numbers, forming a complete supply chain from manufacturing plants, corporate companies, sports clubs, league sponsors to advertising and other upstream and downstream industries, driving the popularity of sports throughout Spain, and the demand for sports goods in the market is growing steadily. In addition, because Spanish consumers have changed their private leisure time usage habits, they are enthusiastic about outdoor sports on holidays and weekends, pushing the Spanish sports goods market to its peak again.

In terms of sports types, the bicycle market is the bulk, accounting for nearly a quarter, reaching 1.549 billion euros. Secondly, in order of popularity, there are a total of seven sports including running, mountaineering, and football. In terms of major sports products, the top three best-selling products are sports and leisure footwear (42.57%), textiles and clothing (36.77%), and sports accessories (8.93%). There are 1,000 Spanish sports industry companies, 40% of which are clustered in Catalonia, with 78,000 employed people. Among them, 47.16% of Spanish companies are Spanish manufacturers, 44.33% are importers of international sports brands, and 8.51% are Spanish domestic manufacturers and importers of international sports brands. The per capita expenditure in the sports industry reached 141.87 Euros, an increase of 25.6% over ten years ago, and the average household was more than 350 Euros. The sports market contributed 2.4% of the output value to Spain's national finance.

COVID-19 has severely set back Spain's overall economy and caused a social crisis, which has changed the ecology of the sports industry. Not only has more than 4,700 sports centers and gyms in Spain been affected but public and private sports venues in 8,000 Spanish cities and towns have also been affected.

Overview of changes in the lives of Spanish people in the post-epidemic era:

The impact of the post-epidemic era on the Spanish sporting goods market:

Sporting goods popular in Spain in the post-epidemic era: