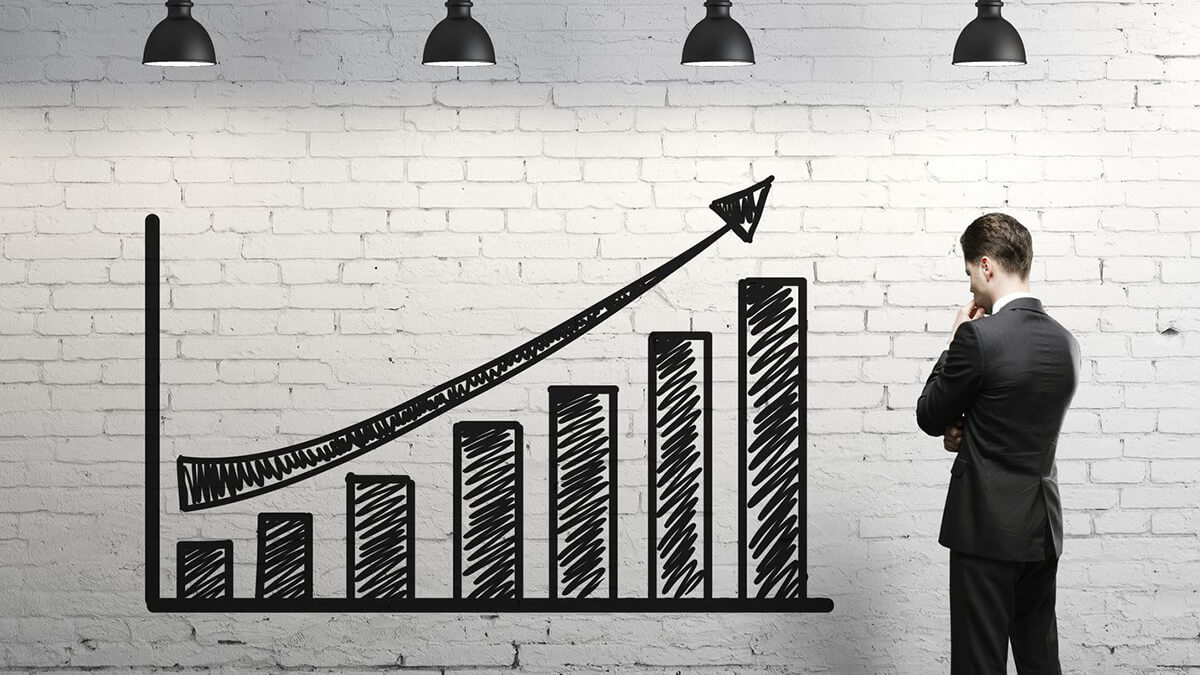 The top ten economies in the world:

What is an economy?

World economy: The world economy refers to an economic community or economic cooperation group formed by multiple countries in order to achieve preferential trade policies so as to realize common economic interests in response to fierce market competition. The three most well-known and larger economies in the world are the European Union (EU), the Asia-Pacific Economic Cooperation (APEC) and the North American Free Trade Area.

In addition, the top 10 economies before 2050 are predicted: China, India, the United States, Indonesia, Brazil, Russia, Mexico, Japan, Germany, and the United Kingdom. The global market in 2050 is estimated to be twice as large as it is now, and the population will increase by 26%.