Are U.S.-China Trade War and COVID-19 influence business opportunities in the United States? The United States is the second-largest consumer of machine tools in the world, the industrial market is still waiting, and global economic demand has not significantly recovered.
Published: Mar 25, 2020 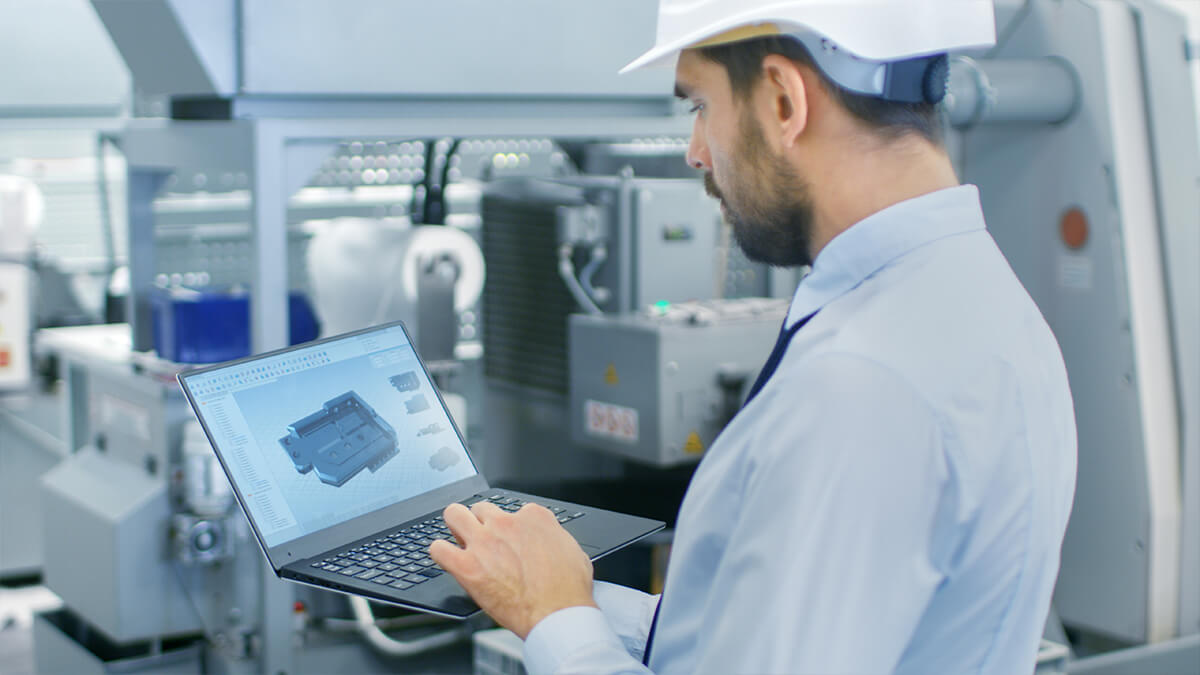 Although the US and China have signed the first phase of the trade agreement, the market is still waiting to see the atmosphere, and global economic demand has not yet clearly recovered. According to the economic growth data currently released by the US Department of Commerce's Economic Analysis Bureau (BEA), US private consumption is still the locomotive of the economy in the third quarter of 2019, reaching a growth rate of 2.6%. Compared with private consumption, the growth rate of private investment is the lowest since President Trump ’s tenure, only 0.4%. Besides, exports are flat, so weakening investment is the main reason hindering US economic growth. According to the important reference value of the United States PMI index (the latest data in January 51.9), the recent trend due to slowing exports, indicating that the manufacturing boom has slowed after rising for three consecutive months. Affected by the China epidemic at the beginning of this year, the global manufacturing supply chain has begun to the crisis, especially automotive components and 3C products, which will also affect the layout and strategy of the machine tool industry outside the China market and respond to the end application market Road.

Compared with the import amount of machine tools in the United States in recent years (2015 ~ 2019), the following points hope you will give attention:

This also means that before the current phase one trade agreement is signed and before the next consensus is reached, the above-mentioned models that have already imposed 25% tariffs on the first wave of 34 billion tariff lists in May 2019. Due to the cost increase, China's market share in the United States will continue to be divided by other countries.

German imports in the U.S. market have fallen, VDW said that the German export market has performed poorly in 2019, China (-13%) and the United States (-15%), showed double-digit declines, while Europe accounted for more than half of Germany's exports, a decrease of 5% compared to last year. In other words, the key to maintaining high production in Germany in 2019 is the domestic market. VDW is not optimistic about the situation of the German machine tool industry in the next two years, because of the continued downturn of the global economy, the fluctuation of the automotive industry, the turbulence of trade strategies and the recent outbreak of new coronaviruses.

The entire year of last year was affected by the US-China trade war, which led to downturn investment activities, coupled with the sluggish global economic recovery, resulting in shrinking consumer demand, which severely hit the US manufacturing market. And the main application market of machine tools also frequently heard some news: such as the end of 2019 Boeing 737 MAX passenger planes ceased production and grounding, auto industry closures and strikes. However, according to Mark lines statistics, although car sales in 2019 are 1.3% lower than in 2018, current sales are still more than 17 million, and the sales amount is also higher than in 2018, which represents an increase in the unit price of light vehicles in the United States. In the next 2020, we must pay attention to the follow-up impact of the US-Mexico-Canada Trade Agreement (USMCA), that is, the proportion of automobile and truck components manufactured in North America will increase from 62.5% to 75% of NAFTA, and North American aluminum steel needs to be used. Besides, 40% to 45% of vehicle components must be manufactured by workers with wages of more than $ 16/an hour (the US and Canada). Some vehicles assembled in Mexico mainly use components besides Mexico and North America, and may not be eligible for US duty-free access. To sum up, it can be known that in the future, the American automobile industry will gradually move towards higher value (high prices) to compensate for rising manufacturing costs. The dynamics of manufacturers are mainly strategic that partners and mergers and acquisitions in the US market in 2019.

U.S. manufacturing will move towards automation and high value

Affected by the slowdown of global economic development, the development of the US manufacturing industry is slowing down, which will cause the demand growth rate of the US machine tool market to slow down in the future, which will affect the world ’s major machine tool producers exports to the United States. There will be a reduction. At this time, American manufacturing manufacturers tend to be conservative in equipment investment. Therefore, manufacturing manufacturers are only more willing to purchase old machines that they are familiar with or install new equipment to upgrade old machines. In this way, the purchase of manufacturers can be reduced Equipment costs. Therefore, the American metal processing manufacturers will consider the MTBF (Mean Time Between Failure) and single-machine automation capabilities of the machine when purchasing machine tools.