The avionics system, also known as the aircraft mission system, refers to the sum of all electronic systems on the aircraft and is a general term for various electronic devices required to ensure that the aircraft completes the scheduled tasks and achieves various specified performances.
Published: Dec 08, 2022 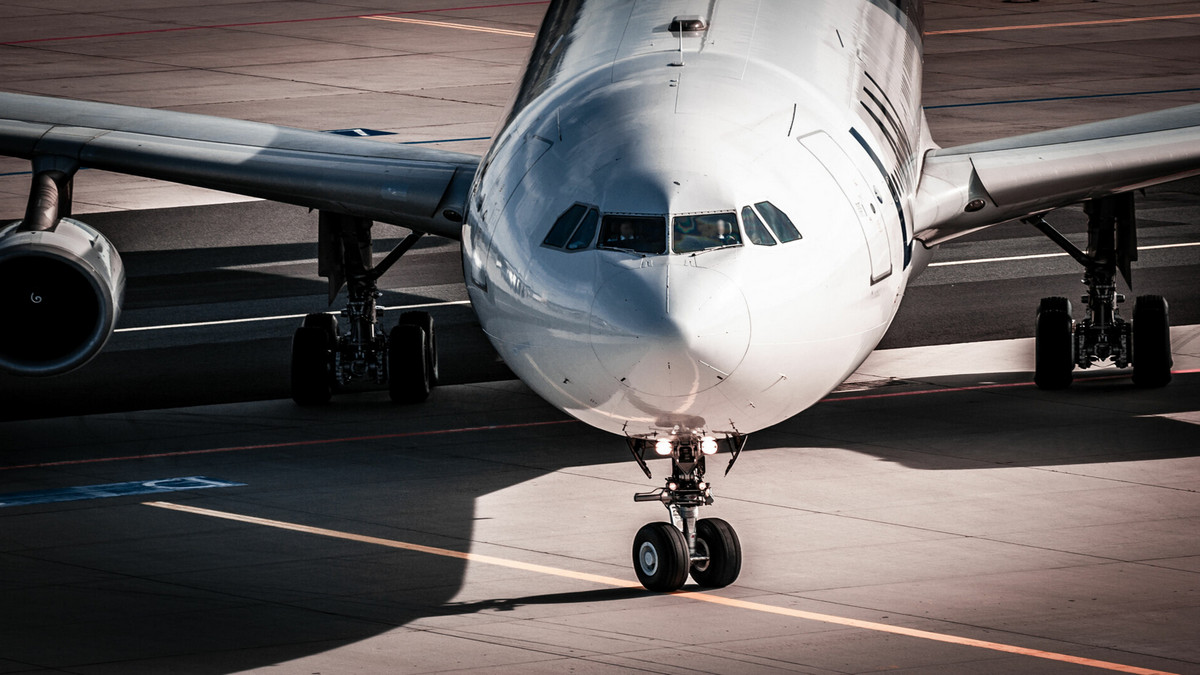 Avionics refers to the sum of all electronic systems on an aircraft. A basic avionics system consists of multiple systems such as communication, navigation, and display management. There are many types of avionics equipment for different purposes, ranging from the simplest searchlights on police helicopters to complex airborne early warning platforms.

Avionics research is changing aerospace technology at an astonishing rate. At first, avionics was just an accessory system of an aircraft. Many aircraft today exist solely to carry these devices. Military aircraft are increasingly becoming a combat platform integrating a variety of powerful and sensitive sensors.

Avionics was born in the 1970s. With the integration of the electronics industry, the avionics market has flourished. The main impetus to promote the development of avionics technology comes from the military needs during the Cold War rather than the civilian field. Many aircraft have become flying sensor platforms, and how to make sensors work together has become a new problem.

Avionics is experiencing tremendous growth in the civilian market. The flight control system (fly-by-wire flight control) and the new navigation requirements brought about by harsh airspace conditions have also led to a corresponding increase in development costs. As more and more people use airplanes as their primary means of transportation, people continue to develop more sophisticated control technologies to ensure the safety of airplanes in limited airspace. At the same time, civil aircraft naturally require all avionics systems to be confined in the cockpit, thus making civilian aircraft affect the military field for the first time in terms of budget and development.

Any device on an aircraft must meet a series of demanding design constraints. The electronic environment faced by aircraft is unique and sometimes highly complex. There are many expensive, time-consuming, troublesome, and difficult aspects of manufacturing any aircraft, and airworthiness certification are one of them. As aircraft and crews rely more and more on avionics systems, the robustness of these systems becomes important. A necessary factor in building an avionics system is the requirement that the flight control system cannot fail at any time. However, any system on the aircraft has a certain degree of robustness requirements.