Africa Will Become the Next Manufacturing Center, China Investment is Growing Rapidly

Africa is currently in a stage of explosive population growth. Currently, the entire African continent has a population of approximately 1 billion, and there will be 2 billion people by 2050. Compared with the fact that China’s surplus labor force is roughly exhausted, the African continent is a huge and attractive market for foreign investors.
Published: Aug 05, 2020 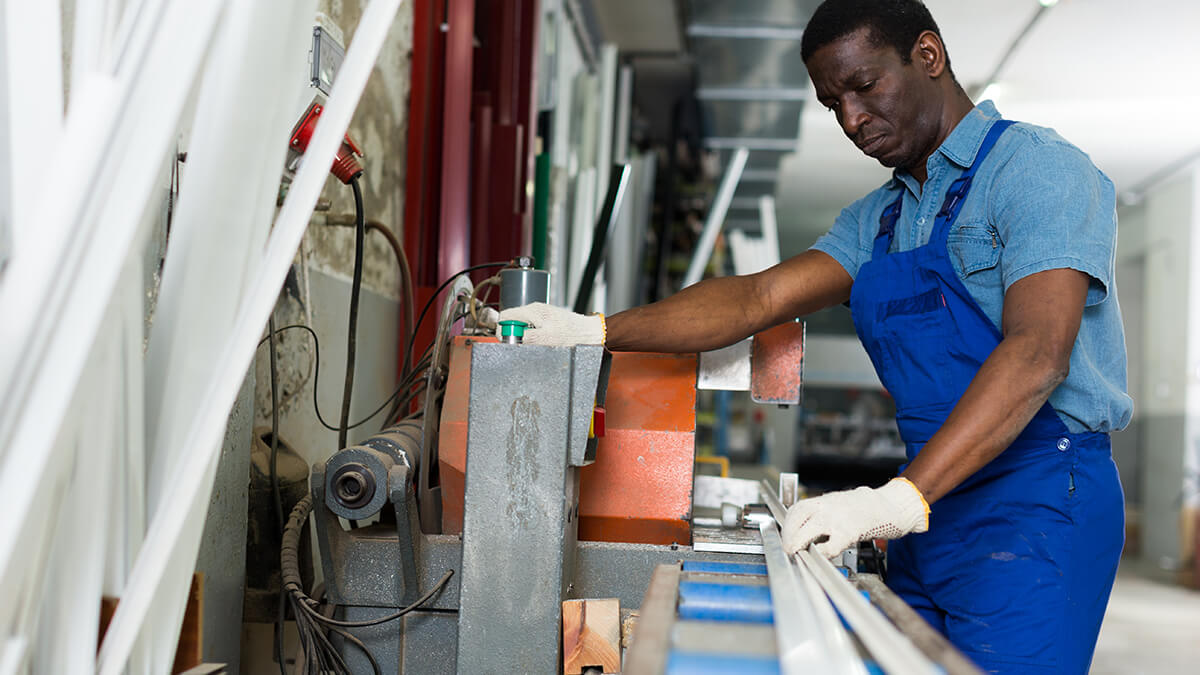 Growth potential in the African market

Africa’s population growth and the robust economic development of globally competitive industries may translate into particularly high returns for investors. The consumer demand for Africa's growing middle class will be the next market for manufacturing industries in various countries to enter and develop.

Since 2000, at least half of the fastest-growing countries in the world are in Africa. By 2030, Africa will have 1.7 billion people, and their total consumption and business spending will reach 6.7 trillion US dollars.

The bimonthly Harvard Business Review in the United States pointed out seven years ago that Africa also provides many of the world's most significant opportunities. However, despite the huge commercial potential, the African market has not yet been substantially developed, most investors are still waiting and watching, and most Western countries are still dominated by China.

From 2005 to 2015, China's exports to Africa increased more than six times, reaching 103 billion US dollars. If Western manufacturing industries expect to make greater profits, they need to develop those African countries and industries with the greatest growth potential.

Substantial growth in demand from the middle class

By 2030, 43% of Africans will belong to the middle or upper class. This ratio was 39.6% in 2013. This means that the demand for goods and services will grow substantially. By 2030, household consumption in Africa is expected to increase from USD 1.1 trillion in 2015 to USD 2.5 trillion. Of these 2.5 trillion US dollars, nearly half of the spending will be in three countries: Nigeria, Egypt, and South Africa. However, there are also opportunities to make money in Algeria, Angola, Ethiopia, Ghana, Kenya, Morocco, Sudan, and Tunisia. For companies looking to enter new markets, any of these African countries will be a place of great success.

Regarding manufacturing development and market transfer:

Take Japan in the past as an example. After the Second World War, Japan’s manufacturing industry was not very competitive. At that time, there were many potential laborers in Japan. Compared with the labor cost of Japan at that time, it attracted foreign investors to invest in Japan. Start to develop and become more and more competitive. As a result, more investment is driven in, and larger factories enter Japan. As the manufacturing market grows larger and technology becomes more mature, labor costs and other costs also begin to rise. After reaching a turning point, the growth of Japan's competitiveness began to slow down, and finally, productivity began to decline.

When Japan’s competitiveness reaches the upper limit of its turning point, everyone will rethink the next market that can be developed and gradually shift to Korea, Hong Kong, Taiwan, or Singapore. As they invest more, these Four Asian Tigers are manufactured The competitiveness of the industry increased, and when these countries reached a turning point, they then began to decline. And as in the previous situation, when the market productivity reaches a turning point, investors and manufacturers will begin to consider the next great location to set up factories.

On the other hand, the current manufacturing country is the Chinese market, which is also known as the world’s factory. China is currently at this turning point. Chinese entrepreneurs assess that the growth rate of the market has slowed down, and they have to start looking for the next country to be developed. The next stop for global manufacturing is likely to be Africa.

The future of manufacturing in Africa and China:

Unlike China, Africa is currently in a stage of explosive population growth. The current population of the entire African continent is about 1 billion, and there will be 2 billion people by 2050. If you compare the locations of some other potential manufacturing centers, such as Southeast Asia, the population will only be 700 to 800 million by 2050. From a market perspective, Africa has untapped markets everywhere, and it can also be said to be the next wave of large global markets. For example, Nigeria will have more than 300 million people by 2050. For foreign investors, these are huge and attractive markets.

Combining all these factors, the result is that there are currently more than 10,000 Chinese companies in Africa, and one-third of these 10,000 companies are manufacturing. Of course, the African market is still in its infancy, but it can be predicted that this trend will accelerate in the future.

China lifted 750 million people out of poverty. This is the greatest achievement in world history. And the next one is likely to be Africa. It has a booming market and a huge talent pool. In the future, with the development of the manufacturing industry, it is expected to drive the rise of the African domestic market. If it can be practiced, more Africa can be separated. The number of poor people, eliminate extreme poverty on the land of Africa.

Many of the manufacturing opportunities in Africa happen to be in globally competitive industries. Doing business in Africa will also create sustainable jobs and advance the UN Sustainable Development Goals to eradicate poverty and hunger.