The Development Trend of the Sports Industry in Korea

Affected by the COVID-19 epidemic, the total sales of the sports goods market from February to June 2020 was 837.8 billion won, a 40% decrease compared to the same period in 2019, and the number of private sports industry companies also decreased by 28.6%, 2020. South Korea’s overall sports market was a year of decline.
Published: Dec 22, 2021 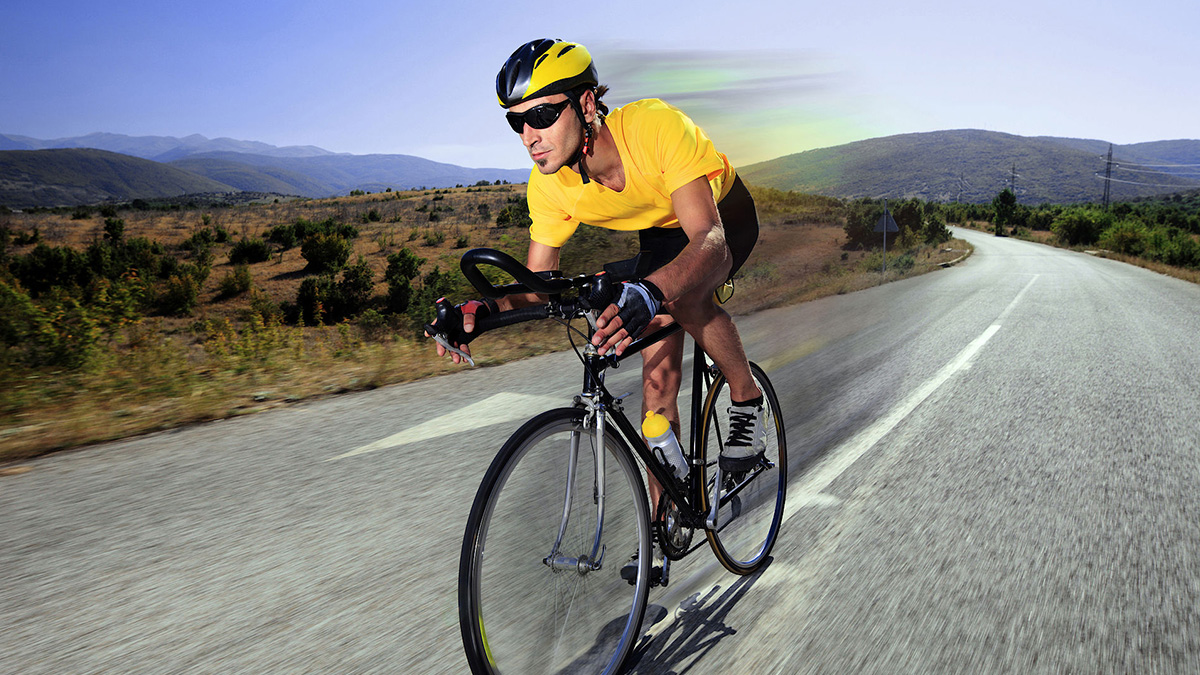 With the development of the COVID-19 epidemic, Korean people’s lifestyles and sports patterns have also changed. In the past, Korean people used to exercise in indoor gyms, and gyms responded after the epidemic prevention level was upgraded. The policy was temporarily closed, and people turned to outdoor sports, especially the number of people riding bicycles increased significantly. In addition, outdoor golf has gradually become popular in South Korea, which has also led to an increase in the market demand for golf products.

The impact of the post-epidemic era on the Korean sporting goods market:

Sports goods popular in Korea in the post-epidemic era:

The Korean sportswear market continues to grow, and sports casual wear is a new trend in the market, prompting domestic and foreign brands to actively expand their marketing scope. Market competition is becoming increasingly fierce. Outdoor clothes based on mountaineering use have become popular in Korea. Most Koreans love to wear mountaineering clothes whether they are engaged in sports or daily life. Based on these market characteristics, some large apparel companies have established subsidiaries that specialize in outdoor apparel, and have made considerable profits.