Power Management - What are the Basic Concepts of Power Conversion?

The shortage of supply in the PMIC market is expected to continue. The key lies in the increase in the supply side. In the future, we should continue to observe the changes in the general environment.
Published: Oct 24, 2022 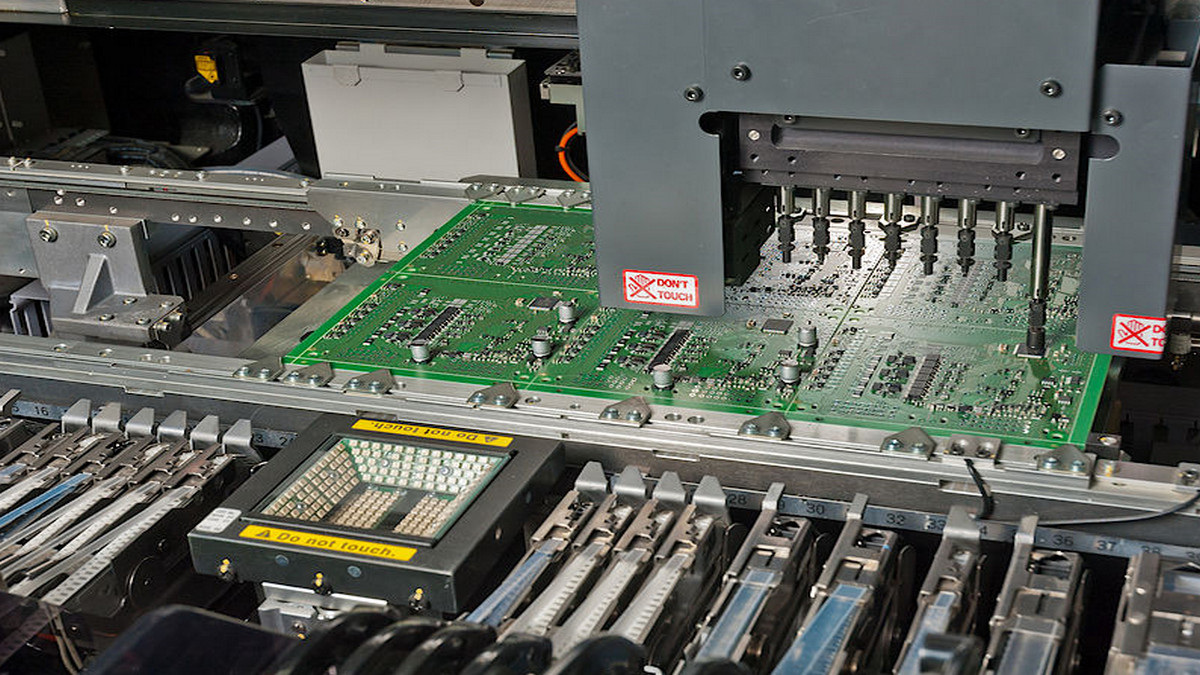 The Basics of Power Conversion:

Is the input power AC or DC? Is the desired output voltage higher or lower than the input voltage? What is the load current? Does the system need a dynamically adjusted load current? Based on the special requirements of different applications, different power conversion components will be selected.

PMIC (Power Management IC), also known as power management IC, is a special-purpose integrated circuit whose function is to manage power for the main system. PMICs are often used in devices that use batteries as power sources. Since such devices generally have more than one power source, the system requires multiple power sources of different voltages, and the charge and discharge of the battery need to be controlled, meeting such requirements traditionally will take up a lot of time. Less space, while increasing product development time, thus creating the emergence of PMIC.

The main function of the PMIC is to control the flow and direction of electricity to meet the needs of the system. Select and distribute power to various parts of the system from multiple power sources, such as providing multiple power sources with different voltages and charging the internal battery. Because most of the systems used are powered by batteries, they use designs with high conversion efficiency to reduce power loss. When designing, the first consideration is the input-to-output voltage difference (VIN - VOUT). The application's specific needs, such as efficiency, thermal constraints, noise, complexity, and cost, must all be considered when selecting the best power solution.

When the IC object needs the main body to assist the operation, it needs a stable supply from the voltage. Priority must be given to the stability of the voltage and whether the supply needs to be stepped down or boosted. Then give the energy to work. The operation of the entire platform comes from the control management system.

Low dropout linear regulators (LDOs) with higher power consumption require larger package sizes, which increase cost, PCB space, and thermal energy consumption. When LDO power dissipation exceeds ~0.8W, it is wiser to switch to a buck converter as an alternative. When choosing an LDO, consider the range of input and output voltages, the current level of the LDO, and the heat dissipation capability of the package. The LDO voltage drop refers to the minimum voltage of VIN - VOUT within the adjustable range. In micropower applications, where the LDO quiescent current, IQ, must be low enough to reduce unnecessary battery drain if the application needs to be powered by a single battery for many years. Such applications require special low-dropout linear regulators (LDOs) with low quiescent current IQ. A buck converter is a switching buck converter that provides high efficiency and flexible output at higher VIN/VOUT ratios and higher load currents. Most buck converters contain an internal high-side MOSFET and a low-side MOSFET that acts as a synchronous rectifier, controlled by an internal duty cycle control circuit to control the alternating ON/OFF the two to regulate the average output voltage. Noise caused by switching can be filtered by an external LC filter.

Since the two MOSFETs are alternately ON or OFF, the power consumption is very small. By controlling the duty cycle, an output with a larger VIN/VOUT ratio can be produced. The on-resistance RDS (ON) of the internal MOSFET determines the current handling capability of the buck converter, while the voltage rating of the MOSFET determines the maximum input voltage. The switching frequency and the external LC filter components together determine the magnitude of the ripple voltage at the output. The filter components used in a buck converter with a higher switching frequency can be smaller, but the power consumption caused by switching will increase. Buck converters with pulse skipping mode (PSM) reduce their switching frequency at light loads, thereby increasing the efficiency at light loads, which is important for applications requiring low-power standby mode.

The Challenges for PMIC System Design: