Global environmental awareness is rising, and bicycles have gradually changed from sports and leisure functions to commuting means. Among them, electric bicycles have been fueled by an aging population, which has led to a substantial increase in the global output of electric bicycles in recent years.
Published: May 06, 2021

The COVID-19 epidemic has changed commuting habits in Europe and the United States. Countries encourage people to replace public transportation with bicycles and add infrastructure such as bicycle lanes. Together with government encouragement and subsidies, market demand will continue to increase, and future demand for electric bicycles is expected to continue to grow.

The four major development trends of the global bicycle industry are lightweight, electrification, intelligence, and networking, and sharing and service. Among them, electrification and networking are the main development directions of major bicycle factories. In the bicycle networking part, many new ventures have joined and launched various applications to provide customized solutions for vehicle manufacturers; lightweight, sharing, and service Development goals for component factories and related service operators.

Electric bicycles are leading the growth curve. Bicycle sales were 3.7 million units in 2019 and are estimated to reach 17 million units by 2030. Although bicycle shops in many countries have been closed due to the epidemic and the supply chain has also become tight, the data for 2020 can already show that the electric bicycle market has grown by 23%. In addition to the surge in demand, it is also driven by the government's new infrastructure and high-end electric bicycles. It is predicted that annual sales of 10 million will be reached by 2024. Not only is the prospect of electric bicycles quite optimistic, but the regular bicycle market is also predicted to increase sales.

Taiwan's electric bicycle market:
The Taiwan bicycle industry, affected by the international electrification trend, in 2018, the export volume and export value of Taiwan's electric bicycles increased by 57.9% and 52.7%, respectively, compared with previous years. Taiwan has the potential for the development of high-value-added electric bicycles. Bicycle factories can provide corresponding overall solutions for different demand scenarios, providing diversified application options in terms of complete vehicles, service platforms, app application design, and logistics management, and master-specific customers. Customized products or services, combined with the integration of key components and systems into the vehicle platform, will further create Taiwan’s bicycle output value and enhance the future competitiveness of Taiwan’s bicycle industry in the international market.

Market News
Current Status of Taiwan's Transportation and Shipping Industries Under the Epidemic
Transportation is the main artery of the city. A well-functioning transportation system must be closely linked with the three major elements of "people, vehicles, and roads." In order to optimize traffic efficiency and optimize the energy use and mobility efficiency of cities, countries have introduced smart mechanisms in recent years.
Headline 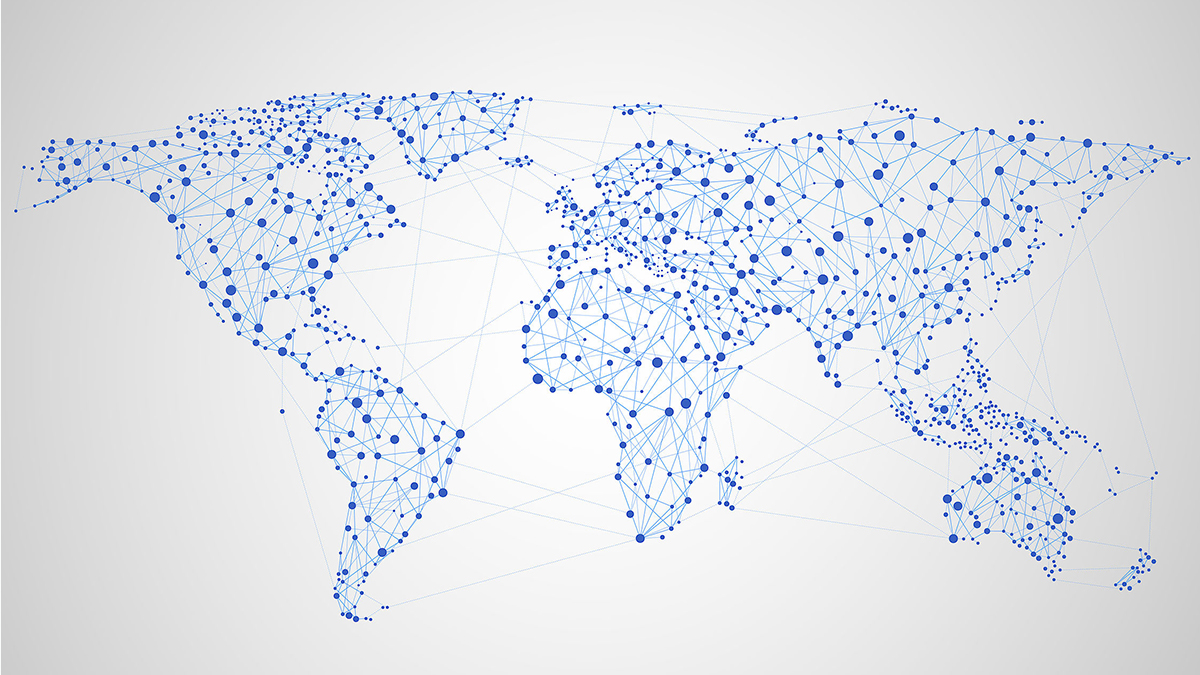 Market News
Global Economic Market Prospects for 2021
The United States, the European Union, and China are the world’s three largest economies, which together are estimated to account for 60.92% of the global economy in 2021.
Headline

Market News
Trends in Japan's Manufacturing and Machinery Industry
Although the share of manufacturing in Japan's GDP has declined in the past few decades, Japan still has a very large manufacturing base. In addition, Japanese manufacturers have extensive global connections, especially in Southeast Asia, many of which have substantial operations in countries such as Thailand.
Headline 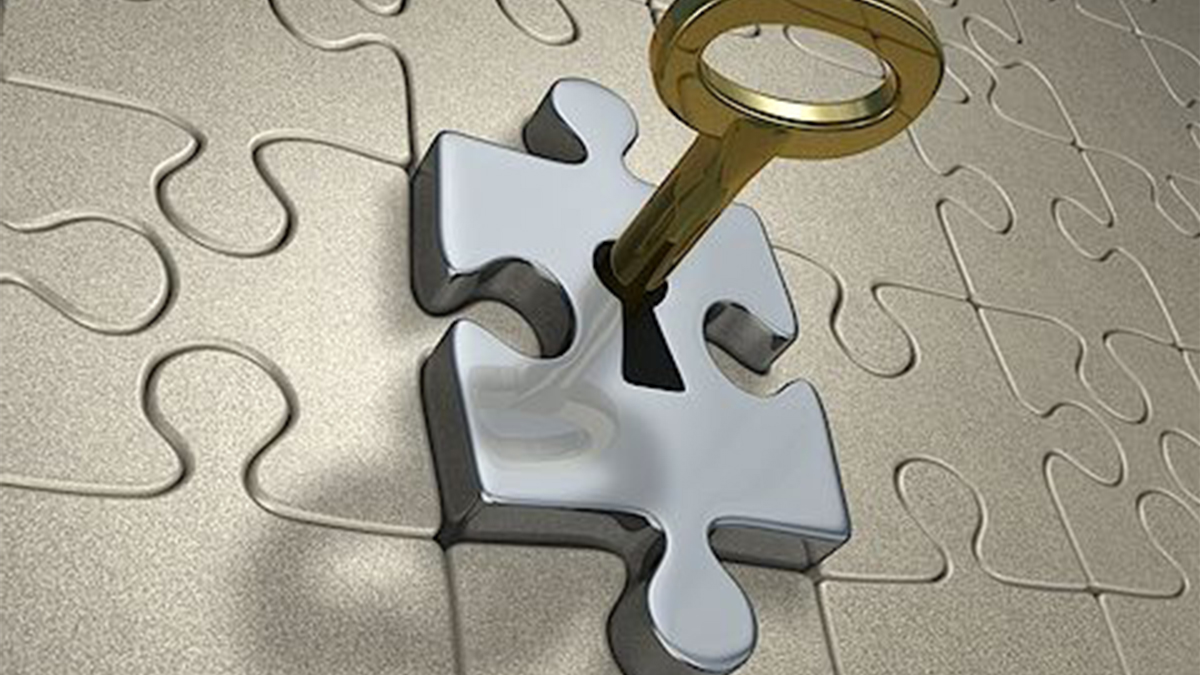 Market News
The Labor Cost Advantage of Mexican Manufacturing Industry
There are many reasons for manufacturers to move offshore or near-shore production bases to Mexico. The advantage of cheap labor is one of the most prominent.
Headline

Market News
Analysis and Forecast of the British Manufacturing Market
The manufacturing industry occupies an important position in the British economy. Although the UK has declined in industrial scale, it still has the world’s top companies in steel, pharmaceuticals, biological breeding, aerospace, machinery, microelectronics, military, environmental sciences, etc. All aspects are among the best in the world.
Headline 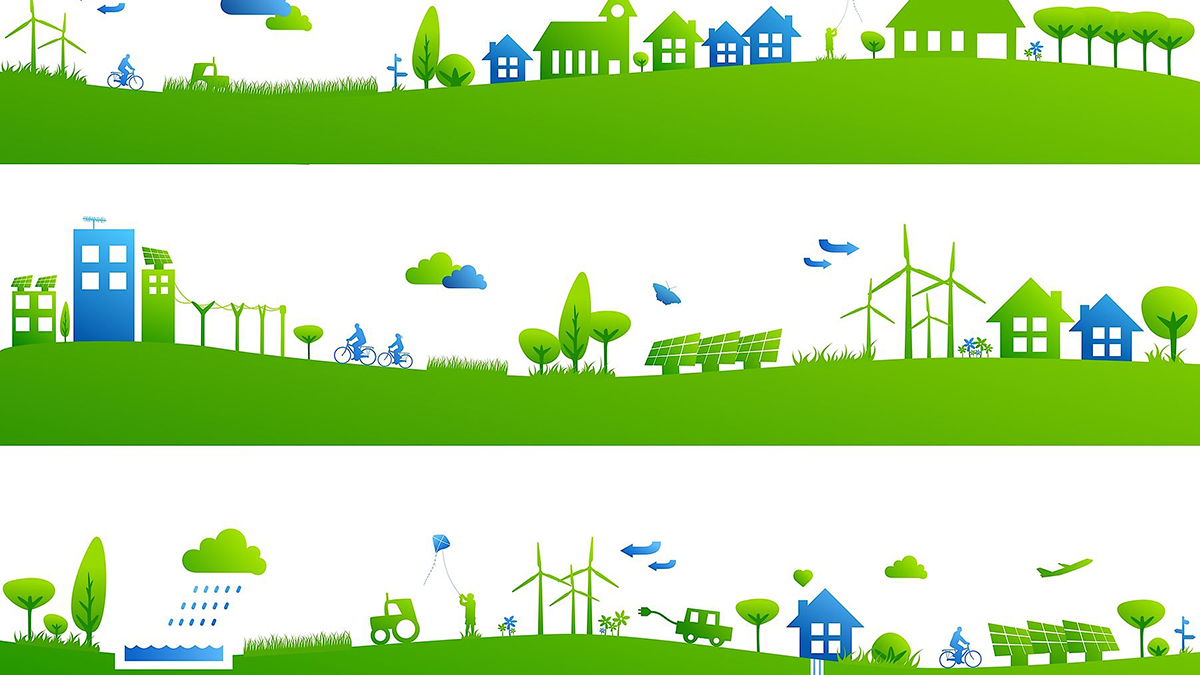 Market News
Current Status of Global Renewable Energy
Renewable energy refers to natural resources that can be regenerated in a short period compared to fossil fuels that take more than 100 million years to generate, and will not produce other pollutants during the conversion into energy, such as solar energy, wind energy, Geothermal energy, hydropower, tidal energy, biomass energy, etc., are all renewable energy sources currently under development in the world.
Headline